World famous celebrity Mia Khalifa in a podcast with Lance Armstrong confessed that she is aiming to re-brand her image. She also opened up to Lance about things which she never talked about. 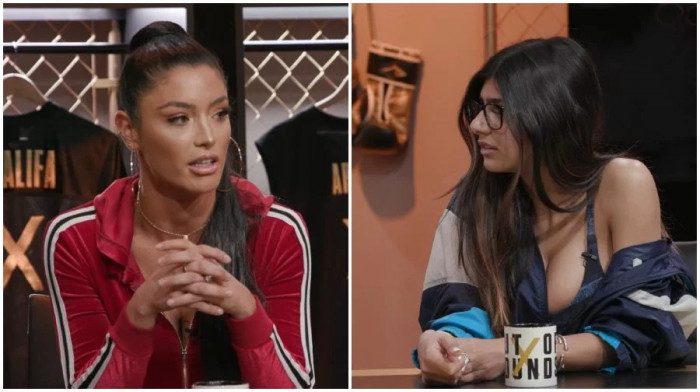 After rising to fame in the adult industry, she faced criticism from all over the world especially for the adult film including her scenes in a Hijab. She even received death threats from terrorist group ISIS.

"It all started to spiral out of control when the death threats from ISIS started coming in," she told Armstrong. "That's when I stepped away.

"As soon as I started to gain popularity that's when I was like, 'Get the fuck out of this. This was not what I was trying to do whatsoever.' I just wanted to let loose and rebel a little bit.

"It didn't validate me. Nothing like that ever does. That's not what you should be doing to try and build your self-esteem."

Why She Quit The Sports Show Out Of Bounds And What Is She Planning With Twitch? 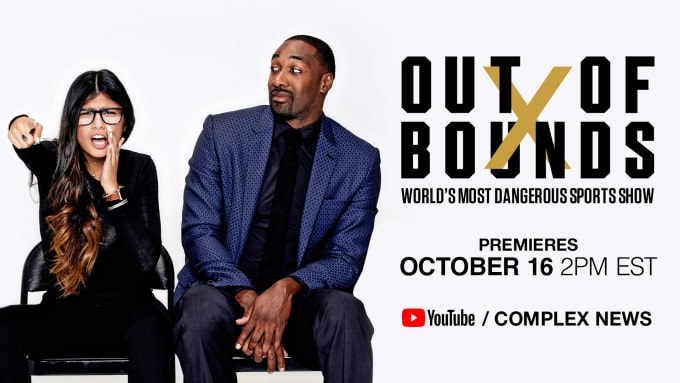 Khalifa explained that the show's West Coast location just wasn't for her and that she will now be launching her own show on streaming platform Twitch.

"I didn't want to be in LA," Khalifa explained. "It was my dream job but I walked away when I realised I wouldn't watch my own show.

"I love Complex but they were understanding when I said they wanted to leave."

She Also Got A Lot Of Fire For Calling Wrestling Fake

Khalifa particularly criticised Ronda Rousey's switch from UFC to WWE, insisting that she had no respect for the sport.

WWE star Eva Marie later came onto Out Of Bounds to defend wrestling to Khalifa, saying: "You have to put your body through a lot of physicality with wrestling.

"You're saying you think it's fake - however, when you get in the ring, you're really taking those bumps."

She is now planning publish her cookbook. As she told Lance that she has been passionate about the food and started cooking since she was little. Until now she has been successful in every venture she tried her hands in we hope she foodie gig of her also sets up new things in motion for her.

10 Greatest Escapes From The Toughest Games In History