Some TV series become cult classics, reigning in the hearts and minds of people. Here we enlist the fan favorites and long-running shows that we all won’t forget even after decades. 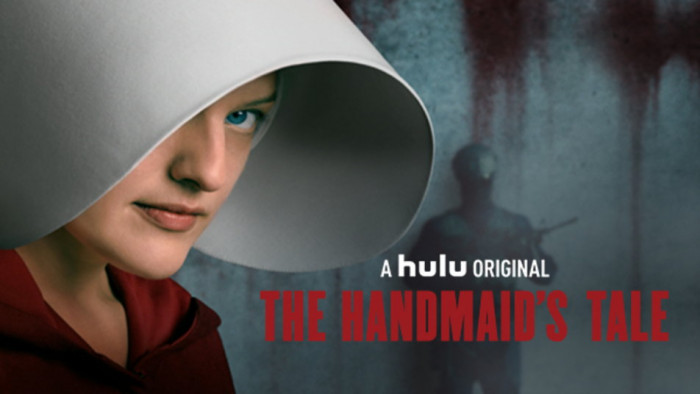 Some television series speak to one’s mind and some rule the hearts of the viewers at large. But the popular TV series are those that strike a common chord with the audiences. They are cult classics, long-running sitcoms, fan favorites and a few are even the most-watched TV series of all time.

If you are a TV series buff, then you must be having a favorite TV series that you loved binge-watching with your partner, BFFs, family, or all by yourself. Here we bring you a list of the 10 most famous TV series that we’re not going to forget even after decades (see if your favorite made it to the list). 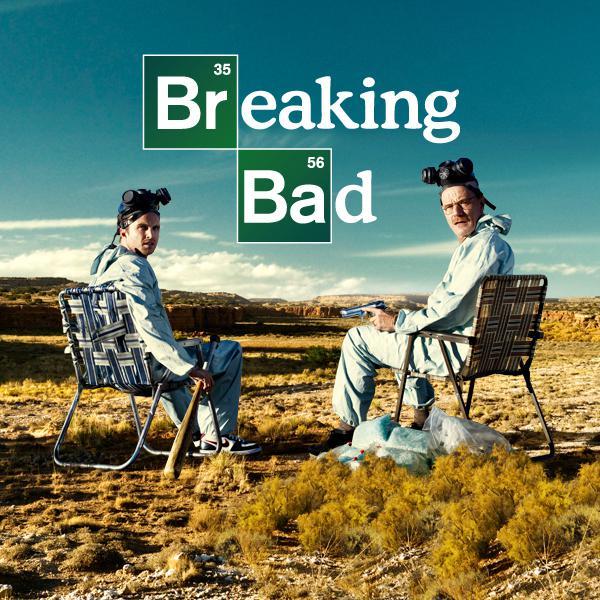 A popular neo-western crime drama television series, Breaking Bad show had 5 glorious seasons and 62 unforgettable episodes. The name ‘Breaking Bad’ derives from the Southern colloquialism “breaking bad” which means to "raise hell" or leap into the world of crime.

The story revolved around a struggling high-school chemistry teacher named Walter White (played by Bryan Cranston) who suffers from incurable lung cancer. White, along with his former student Jesse Pinkman (played Aaron Paul), turns toward crime and begins production and sale of crystallized methamphetamine in order to secure the financial future of his family before his death, while navigating the dangers that the frightening world of crime poses. 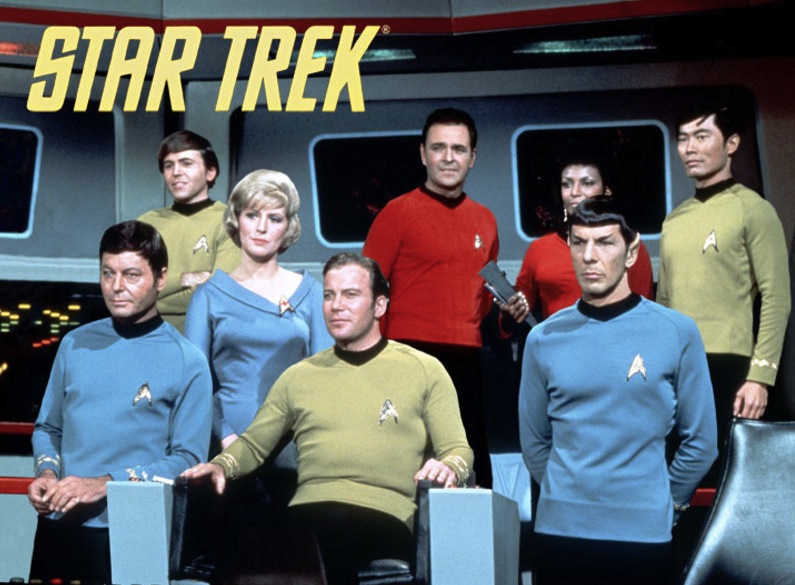 A much-loved science-fiction TV series, Star Trek: The Original Series achieved the status of a cult classic. In its 3 seasons and 79 fascinating episodes, it chronicled the adventures of the starship USS Enterprise (NCC-1701) and its crew members. Later on, the retronym ‘Star Trek: The Original Series or Star Trek TOS or TOS’ was acquired for distinguishing the show within the media franchise.

“Space—the final frontier. These are the voyages of the starship Enterprise. Its five-year mission—to explore strange new worlds—to seek out new life and new civilizations—to boldly go where no man has gone before.” 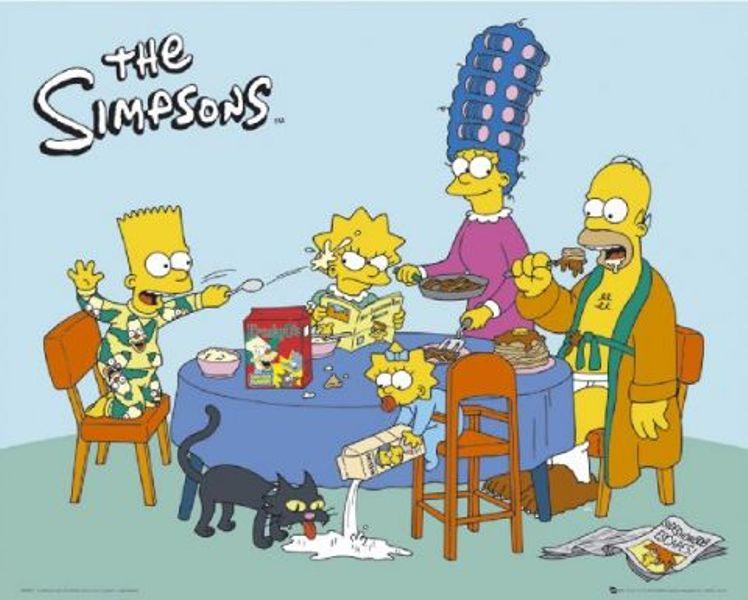 An award-winning and one of the longest-running prime-time animated sitcoms, The Simpsons is a critically acclaimed series with 29 seasons and 629 amusing episodes. In 1990, its character Bart turned so immensely popular that the term ‘Bartmania’ was coined and he became the most prevalent character on memorabilia.

It is a satirical depiction of working-class life and the Simpson family epitomized just that. The Simpson family is made up of Homer, Marge, Bart, Lisa, and Maggie. The show’s setting is in the fictional town of Springfield and is a parody of American culture, society, TV, and human conditions. 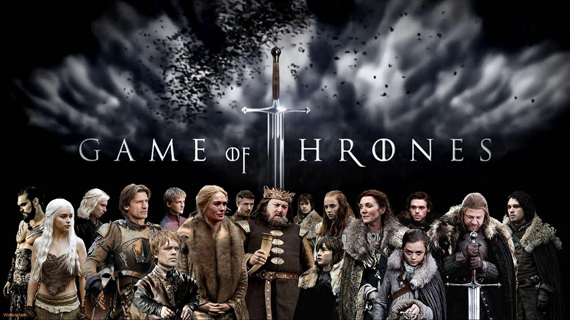 The ‘most talked about’ fantasy drama TV series, Game of Thrones has had 7 amazing seasons and 67 entertaining episodes. It is an adaptation of the first novel ‘A Game Of Thrones’ of series called ‘A Song of Ice and Fire’ by George R. R. Martin. Releasing its eighth season in 2019, the series will come to an end. The setting of the show is in the fictional continents Westeros and Essos.

The show has many plot lines and a huge ensemble cast but revolves around 3 main story arcs. The first story arc focuses on the Iron Throne of the Seven Kingdoms and follows a network of alliances and battles among the dynastic noble families that are either fighting for claiming the throne or independence from the throne. The second story arc pivots on the last descendant of the realm's dethroned ruling dynasty, who is exiled and planning a comeback to the throne. The third story arc revolves around the deep-rooted brotherhood charged with protecting the realm against the old threats of the powerful people and legendary creatures lying far north, and an impending winter threatening the realm.

A historical drama TV series, The Vikings aired 5 seasons and 58 episodes. Its 6th season will consist of 20 episodes. It is inspired by the sagas of a Danish Viking named Ragnar Lothbrok who happens to be one of the most famous and legendary Norse heroes and is infamous as the scourge of England and France.

The show depicts Ragnar as a farmer who claims to fame through successful raids into England and subsequently becomes a Scandinavian king with his family and fellow warriors’ support. After Ragnar dies, the later seasons portray the fortunes of his sons and their adventures in England, Scandinavia, and the Mediterranean. 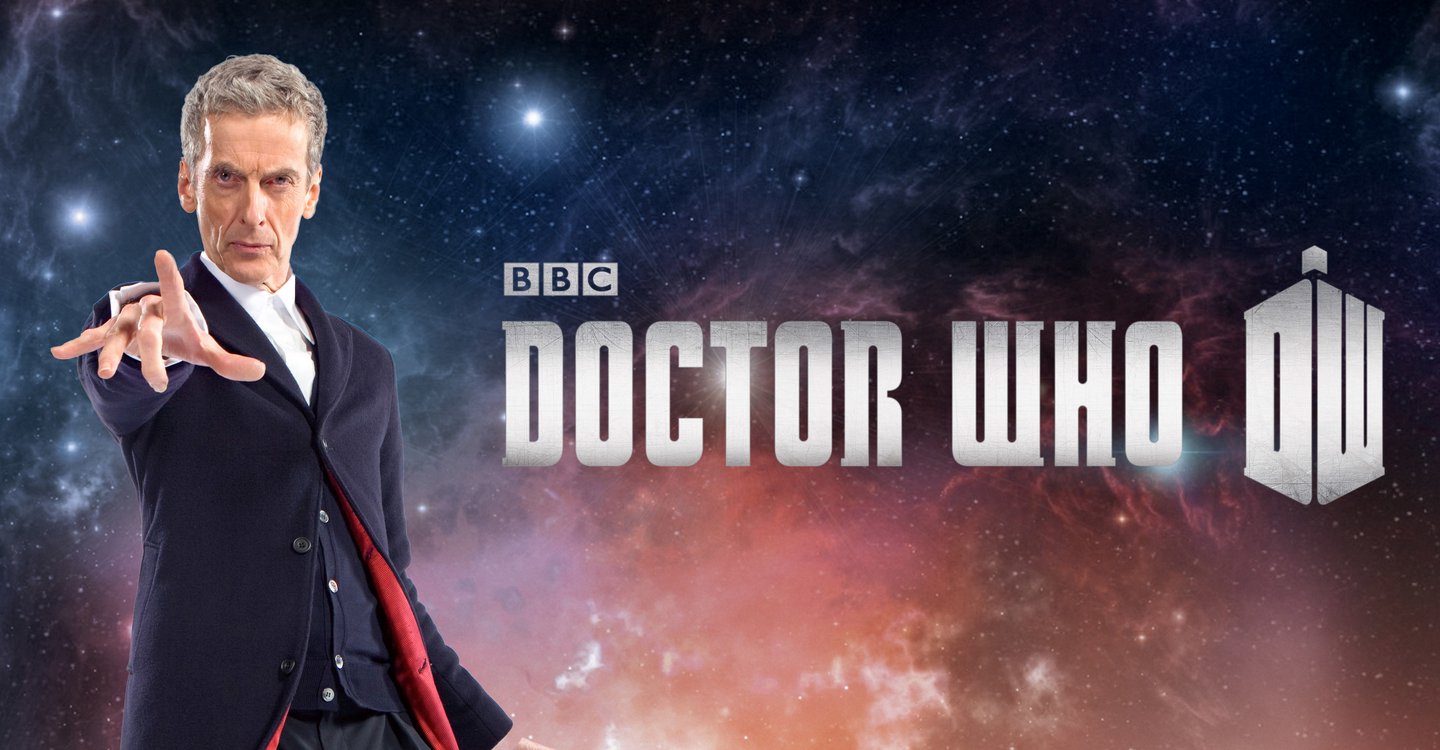 A really long-running sci-fi TV series by BBC, Doctor Who is a significantly popular show in British pop culture and has a cult following in other parts of the world. The show has 10 series, 26 seasons, 840 episodes, and 276 stories so far.

The show presents the adventures of a Time Lord called “The Doctor” who is an extraterrestrial being from the planet ‘Gallifrey’. The Doctor wanders through the universe in a time-traveling ship named TARDIS. The ship’s exterior looks like a blue British police box which was a common sight in Britain during 1963 when the series premiered. The Doctor is accompanied by several companions for combating enemies, saving civilizations, and helping those in need. 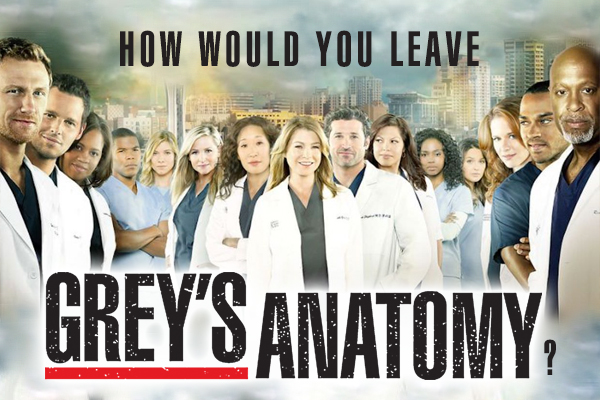 Premiered in 2005, Grey’s Anatomy is a critically-acclaimed medical drama television series that revolves around the lives of surgical interns, residents, and attending physicians in their journey of developing into seasoned doctors while they try maintaining personal lives. The series aired 14 seasons and 302 episodes. An award-winning and one of the most popular TV shows of all time, F.R.I.E.N.D.S is an American sitcom that aired 10 seasons and 236 entertaining episodes. All of its 10 seasons ranked within the top 10 of the final TV season ratings and finally reached No. 1 spot with its 8th season. 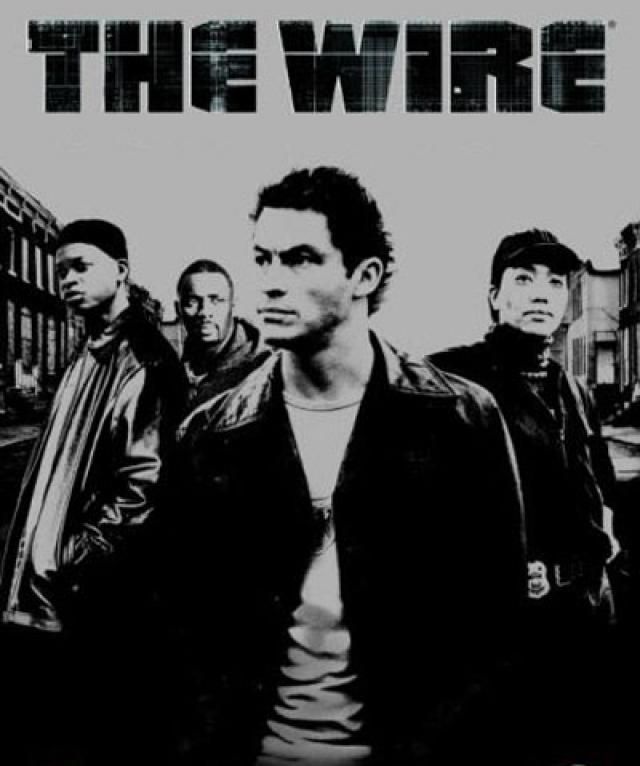 One of the greatest TV series of all times, The Wire is a crime drama that aired 5 seasons 60 episodes and was broadcast by HBO. Every season presents a different institution in the city of Baltimore and its relationship to law enforcement while retaining the characters and advancing plots. The five subjects are, in chronological order: the illegal drug trade, the seaport system, the city government and bureaucracy, education and schools, and the print news media. 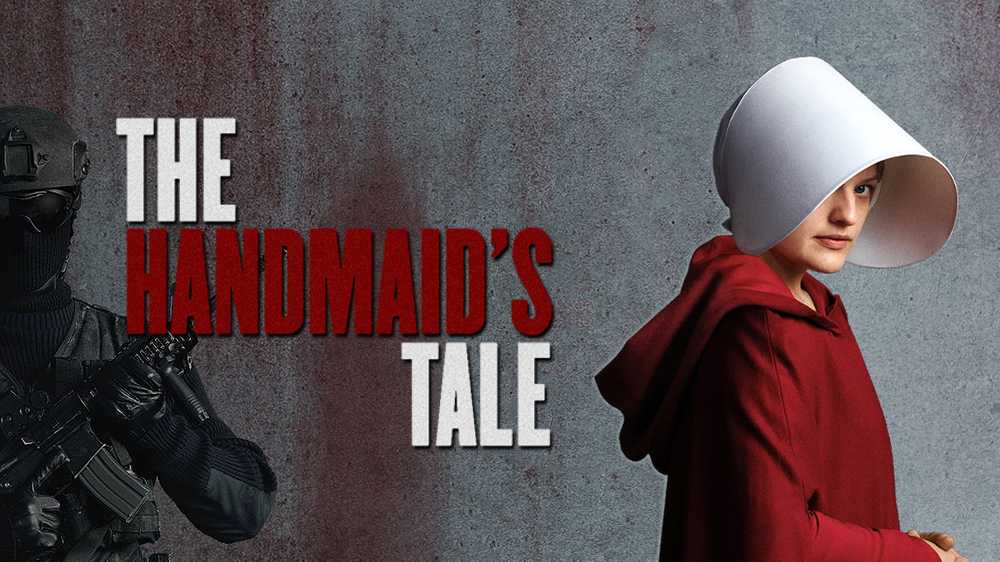 The most recent yet very popular web-TV series in this list, dystopian fiction ‘The Handmaid’s Tale’ is based on an eponymous 1985 novel by Margaret Atwood and ran 1 season and 10 episodes in 2016. The storyline features a dystopian future following the Second American Civil War in which women called "Handmaids" are enforced into sexual and childbearing slavery.

So did your favorite television series feature on this list? If not, tell us which one did you love watching the most.