Independent Production companies usually seek the help of crowdfunding sites because big gaming studios won’t make unconventional and risky things. These 10 games are the proof that if the concept is good backers will throw money on games like it’s nothing. 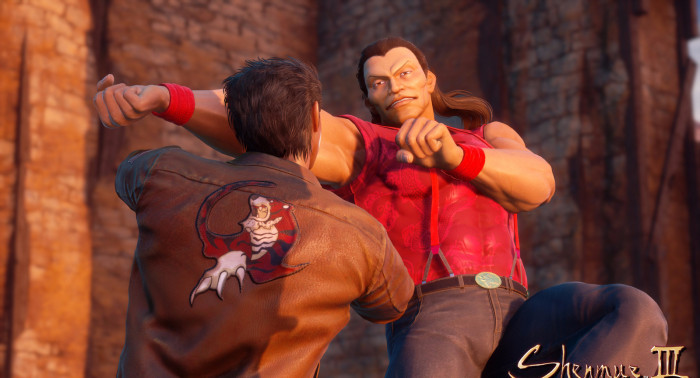 Big gaming studios dominate the market with their low-risk conventional games. And most of the times when independent game makers approach these big studios, their projects are usually dropped saying that it won’t sell.

But the crowdfunding websites like Kickstarter made it possible for the independent game makers to realize their and the gamers’ dreams through mutual funding. Most of these projects have got almost double the amount of their goals.

Following centuries of space colonization and the rise of six Great Noble Houses, treachery undermined the Star League and toppled its First Lord. The rulers of the five remaining Houses each proclaimed themselves the new First Lord, and so the Succession Wars began - hundreds of years of mechanized armies, scavenged technology, and political machinations.

Wasteland 2 is the direct sequel to the first ever post-apocalyptic computer RPG. The original Wasteland was the inspiration for the FALLOUT series of games, and the first RPG to allow players to split parties for tactical considerations, to face players with moral choices, and to make them deal with the consequences of their actions. It was the first to provide far more than the one-key-for-one-lock style of puzzle solving.

Yooka-Laylee is an all-new 3D platformer from the creative talent behind the Banjo-Kazooie and Donkey Kong Country games. We’ve come together to form Playtonic Games and create a spiritual successor to our most cherished work from the past!

Ashes of Creation is a new MMORPG that aims to bring the Massive back to Massively Multiplayer. It takes everything we love about the genre and brings it boldly into the future as a truly next generation title. We’ve all wanted a world that lives and breathes and reacts, where our decisions matter, where the world changes because of what we’ve done. Ashes of Creation is that game: The rebirth of the MMORPG.

Mighty No. 9 is an all-new Japanese side-scrolling action game that takes the best aspects of the 8- and 16-bit era classics you know and love, and transforms them with modern tech, fresh mechanics, and fan input into something fresh and amazing!

Pillars of Eternity is an isometric, party-based computer RPG set in a new fantasy world developed by Obsidian Entertainment.

Project Eternity will take the central hero, memorable companions and the epic exploration of Baldur’s Gate, add in the fun, intense combat and dungeon diving of Icewind Dale, and tie it all together with the emotional writing and mature thematic exploration of Planescape: Torment.

2) Bloodstained: Ritual of the Night

An exploration-focused, side-scrolling platformer featuring RPG and crafting elements. You are Miriam, an orphan scarred by an alchemist curse which slowly crystallizes your skin. You must battle your way through a demon-filled castle summoned by Gebel, your old friend whose body has become more crystal than flesh. The game is developed for Steam (PC/Mac/Linux), XBOX One, Playstation 4, Wii U, and PS Vita.

If you were not around in 1999 when Shenmue first came out, or did not have the opportunity to play it if you were, you may have missed this game which has gone on to win the hearts of gamers everywhere, and influenced so many games to come after it.

What Are The Actors Of 'Buffalo Dreams' Doing Now?