What Are The Actors Of 'Buffalo Dreams' Doing Now?

Disney’s Buffalo Dreams was a TV live action movie. It is not amongst the popular bunch of the Disney movies but was centered around good premises. And had to offer a lot of information about Navajo Tribe’s traditions. 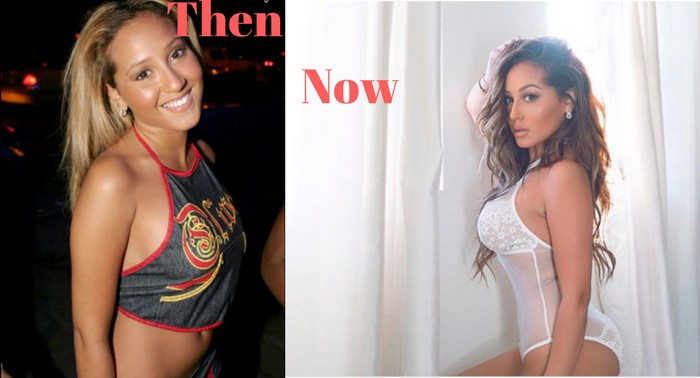 Buffalo Dreams is a Disney Channel Original Movie that premiered on March 11, 2005. The film stars Reiley McClendon and Simon Baker.

In 2006, the film was nominated for two awards The Directors Guild of America award for Outstanding Directorial Achievement in Children's Programs for David S. Jackson and Young Artist Awards for Best Performance in a TV Movie, Miniseries or Special - Supporting Young Actress for Tessa Vonn. 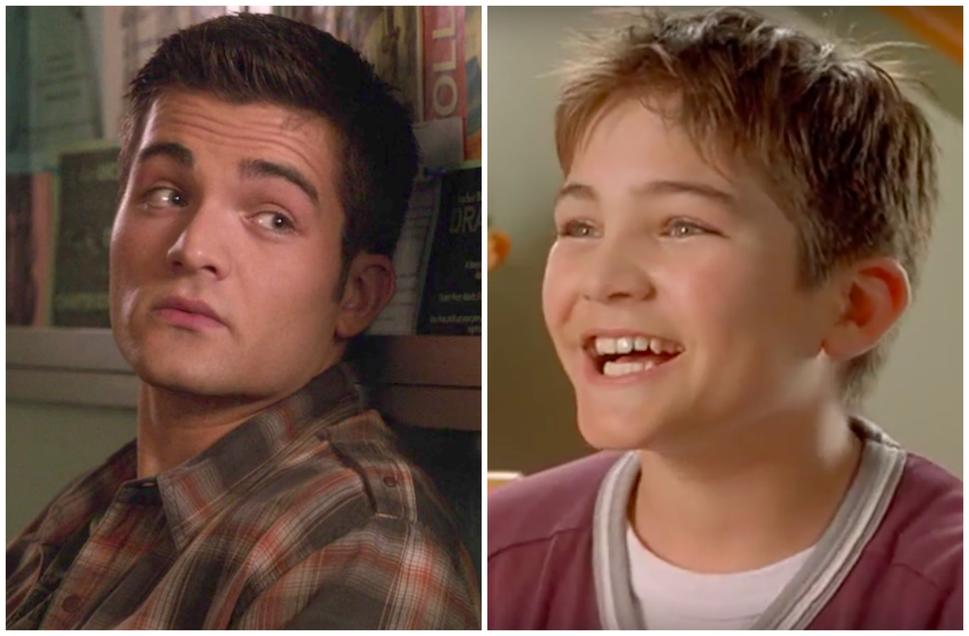 After acting in Disney TV Movie 'Buffalo Dreams' as Josh Townsend, Reiley McClendon has had quite a decent acting career. With appearances in famous TV series like Suits and NCIS, McClendon has earned his place in Hollywood.

A short movie named 'Evelyn's Wake' is under post production in which McClendon plays Adam, the older brother of the protagonist named Evelyn who is dealing with depression.

There were four acting gigs that Simon Baker took beside Buffalo Dreams. He played Thomas Blackhorse. But after 2005 his acting career is mainly a cameo here and another supporting role there. 'Journey To The Centre Of The Earth' is only recognisable movie in his list since 2005.

In 2017 Baker was seen playing a role of Akaanaa in the 'Home for the Holidays' episode of Crime/Drama series 'Murdoch Mysteries'. 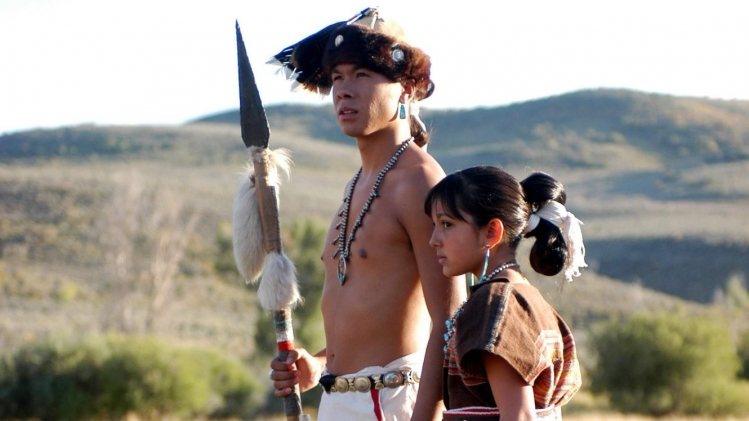 Tessa Vonn's career as an actress was not long lasting, maybe she was into acting just as a child and opted for another career choices. Vonn as an actress is known for The Christmas Tree (2006), Buffalo Dreams (2005) and Stealing Innocence (2003).

There isn’t enough information about Vonn on the internet as of now, maybe she leading a happy life away from the limelight; however much she got. 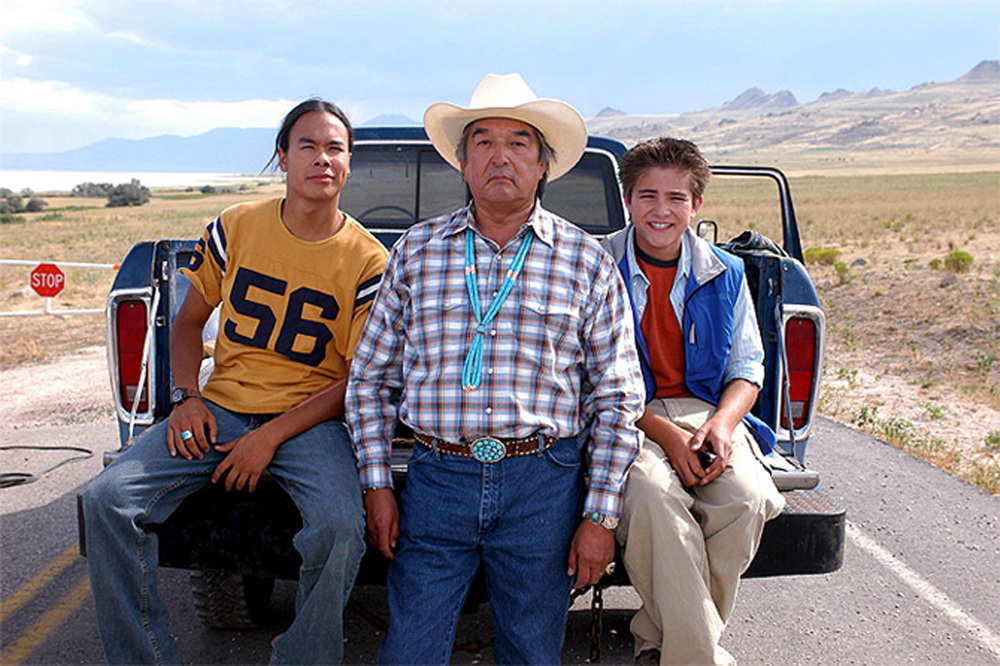 Graham Greene is a Canadian actor who has worked on stage and in films. He was nominated for the Academy Award for Best Supporting Actor for his performance in Dances with Wolves (1990). He played John Blackhorse in the Disney TV movie ‘Buffalo Dreams’.

Adrienne is one of the few members of the cast who have been doing good for themselves in the glamour world. After playing ‘Domino’ in ‘Buffalo Dreams’ in 2005, she has had quite a career.

She is a Singer, Actress & 3 Time Emmy Nominated Host of The Daytime Talk Show ‘The Real’ on Fox! She got married to gospel singer Israel Houghton in 2016 and is about to launch her  New Album “New Tradiciones”.