If you are a mermaid fan then sorry as the documentary which claimed to be real was a hoax. The channel played with the minds of millions of people. 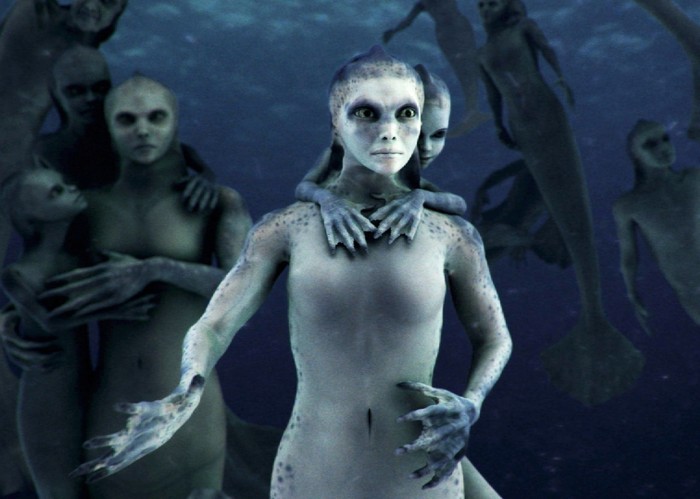 You might have heard the famous saying “Truth Is Always Bitter Than The Reality”. And we have revealed one of such bitter truth in front of you about the famous TV Show Mermaid: The Body Found. The one who has received the most views and increased the ratings of the Channel Animal Planet. 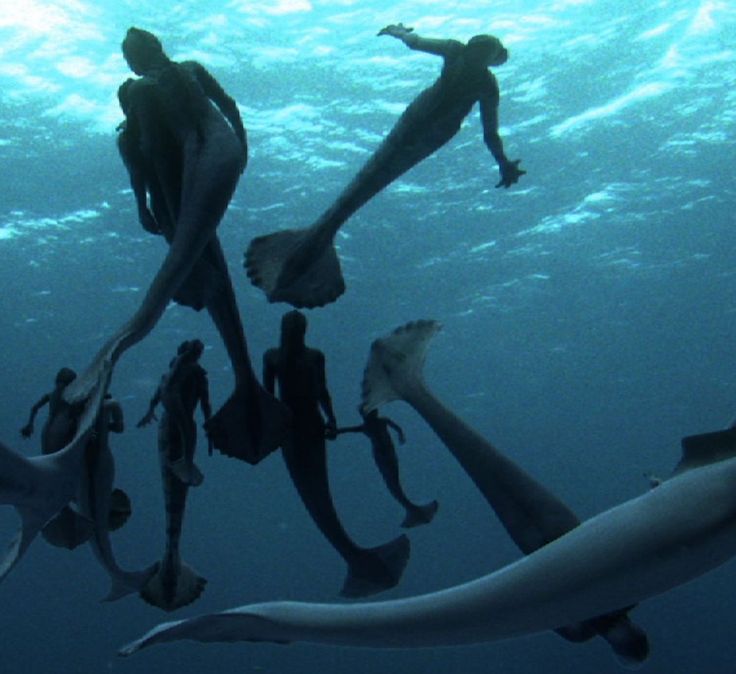 One of the most successful show on Animal Planet “Mermaids the body found” was not real instead was a fake. You might have watched it, but do you have any idea about its forgery? A fraud was done with the people all across the globe. This show played with the sentiments of the people as in reality mermaids do not exist in the world. A pure imaginative show which averted itself as one of the most factual documentaries receiving the biggest audience with a lie which cannot be ignored by the people in the world now.

To Increase The Channel Ratings 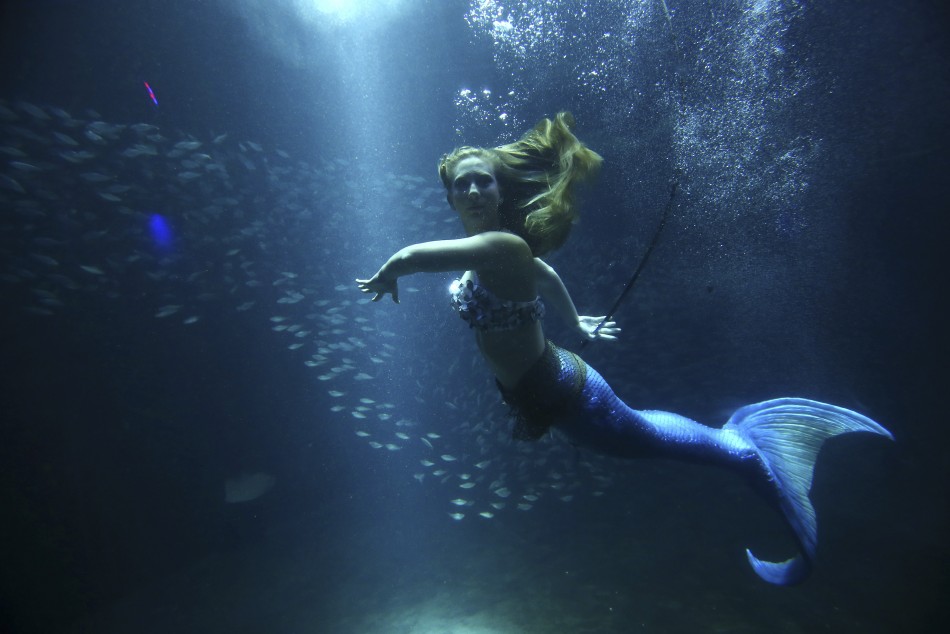 This show was published on the television so as to earn the highest TRP. Yes, channels do that to compete with the other strong competitors. This show aired on the Television Channels on 27th May 2012. The conceit was that the mermaid is real and the oceanographic and atmospheric administration were hiding this from the rest of the world. To make it popular among the people it was published in such a way that the mysteries secret about the Mermaid has been revealed. Doesn’t it sounds fishy?

The animal planet and other channels like discovery have always been a platform from where children and adults can learn some intriguing facts and new discoveries. But after telecasting the show Mermaids: The Body Found they have lost the blind trust of their audience. This fake documentary has resulted in the downfall of their business.

The show presented the hypothesis apes as the mysterious Mermaids in the deep ocean. They created the video of the Mermaids in such a way that it would look real but in reality, it was fake.

Another Sequel Created To Cheat The Audience 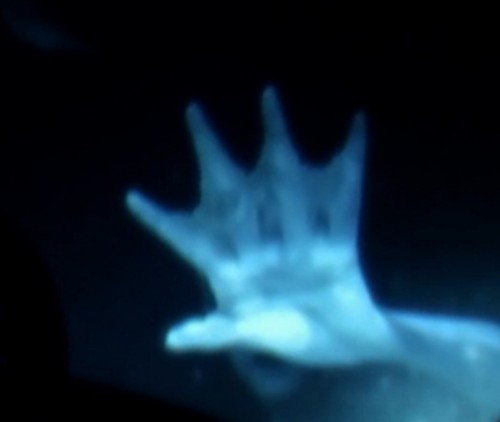 Animal planet gains a hike in the audience with the most popular successful show. Thus they brought its sequel the very next year “Mermaids: The New Evidence”. The show was telecasted on 26th May 2013 featuring some actors as a scientist. If you would have watched the show with concentration, you could easily make out the face of actors behind the fake scientist.

Should Be Known As Mockumentary Instead Of Documentary This kind of shows is commonly known as mockumentary and docufiction. These shows have nothing to relate to truth and reality. They all are related to fiction and science which is programmed and styled in the form which can attract the large audience.  This kind of programs is just to increase the number of speculators from all across the world.

Most Successful Show In The History Ever 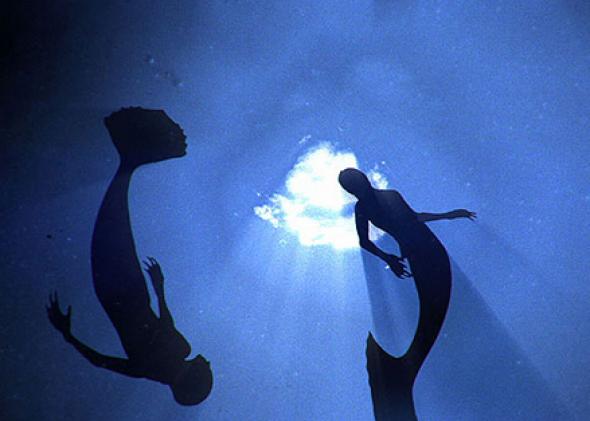 Both the shows were successful to draw the audience on  Animal Planet. As the show was represented in front of the audience as it was one of the factual documentaries. Both the airings of the mermaid have fooled millions of people. It got more than 1.9 million views which are the one of the biggest in the television industry.

“Mermaid: the body found was sham. Mermaids do not exist in reality”.

Many Science Fiction Documentaries Are Telecasted Nowadays: Better To Be Alert 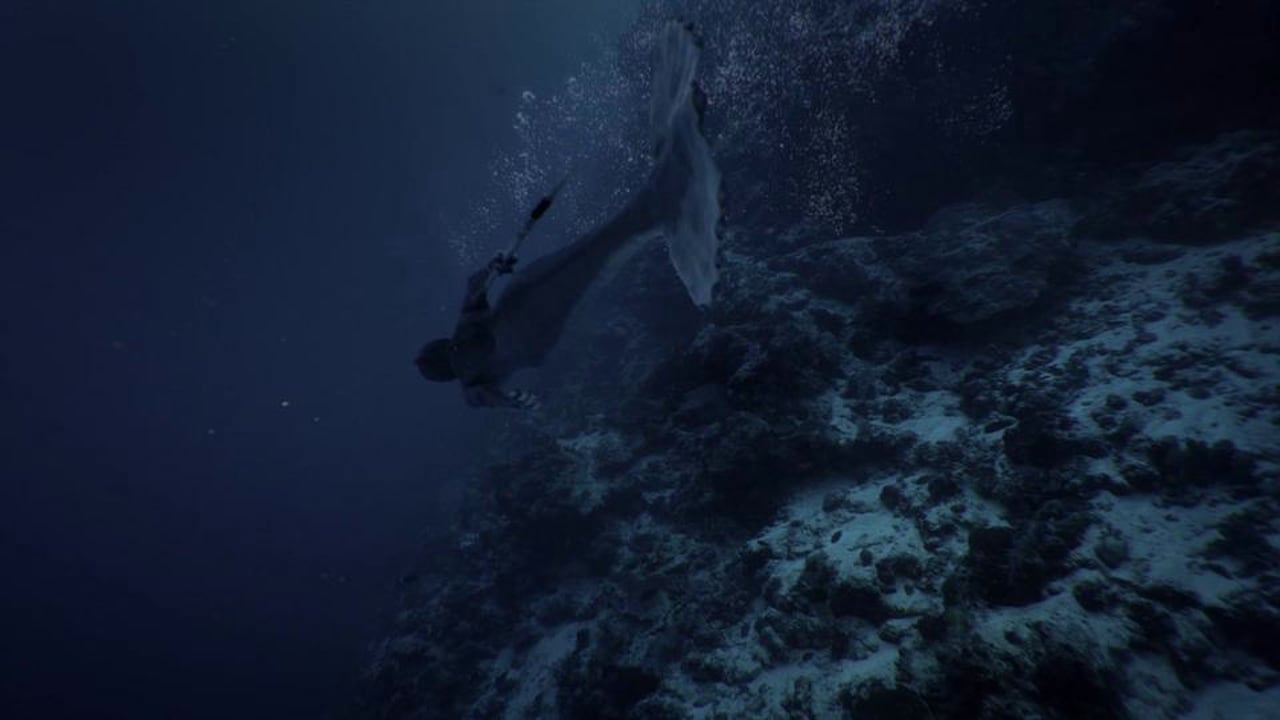 Be aware of such fictional documentaries as there are not real but is portrayed and digitized in such a manner that it looks as if they are real. There are many shows such as Megalodon: The monster shark lives telecasted on discovery channel were scientists and doctors were examining prehistoric shark which does not exist now. 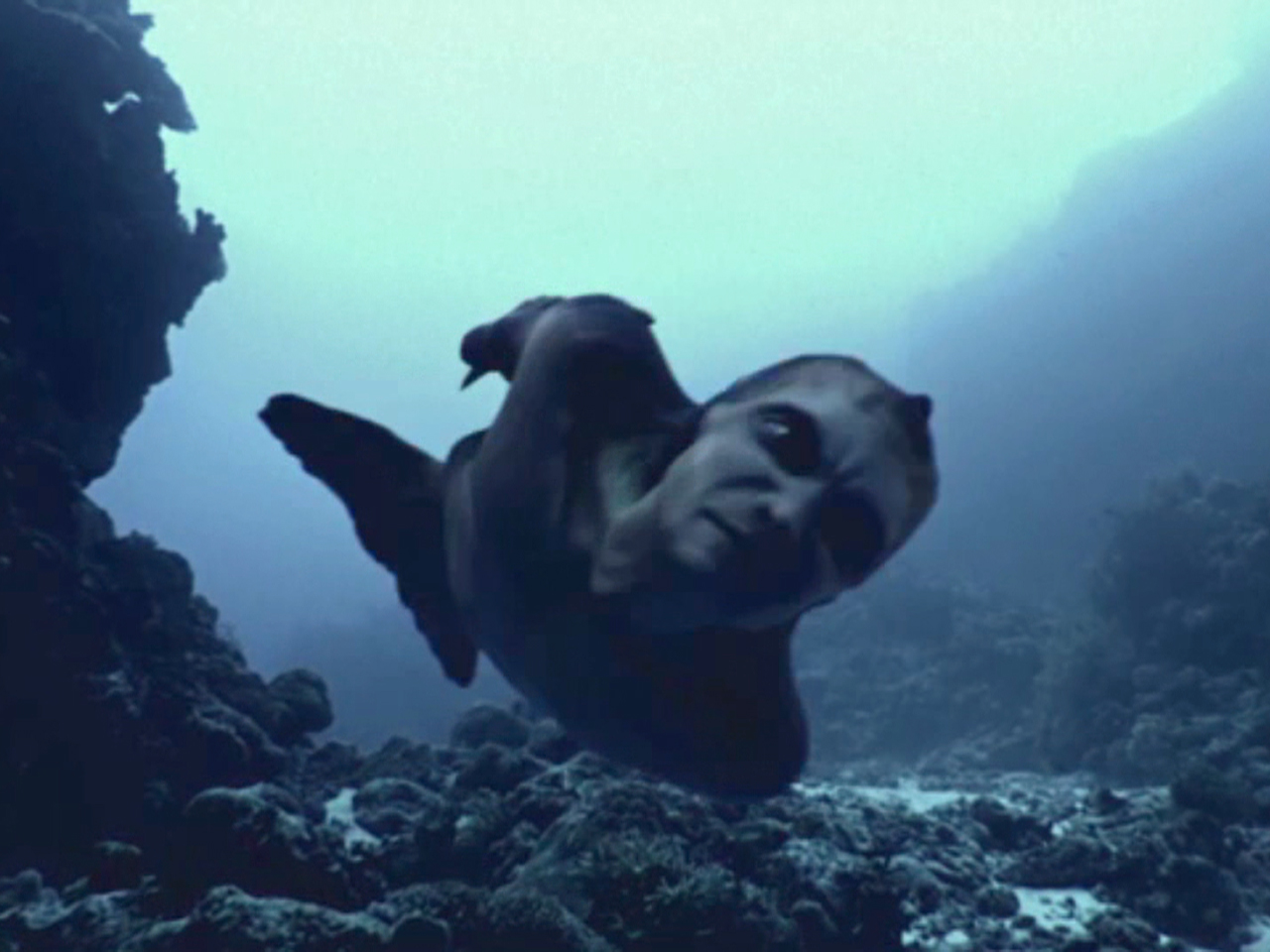 At the end of the show, it was written in the credits that the show was science fiction. But the font was barely visible to the people. It was written and mentioned in such a way so that people cannot read the truth about the fake show. (6.1)

Hope now you might have understood about fake documentaries which are telecasted in a similar way as Mermaid: The Body Found.