Jim’s had an interesting life off-screen would be heinous understatement, and these facts may well make you see him in a whole new light. Alrighty then. 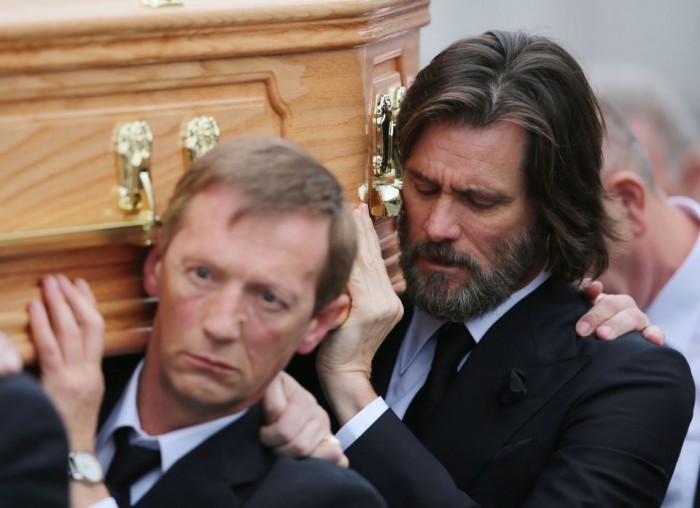 Carrey was born in Newmarket, Ontario, Canada on the 17th of January, 1962 and had a humble beginning. He attended Blessed Trinity Catholic School in New York after his family moved from Scarborough, Ontario. He then enrolled at Agincourt Collegiate Institute for a year after which he attended Northview Heights Secondary School. Carey also opened once for the 1980s new wave band Spoons while in Aldershot High School. 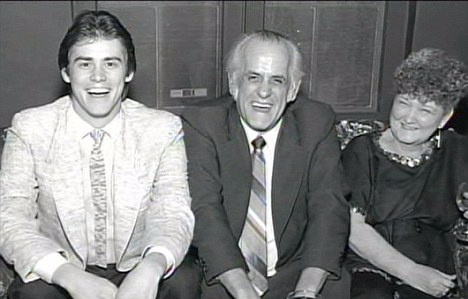 On “Inside the Actors Studio,” Carrey described his father as “a musician who got a ‘regular job’ to support his children.” He added that when his father lost his job, “everything fell apart.” 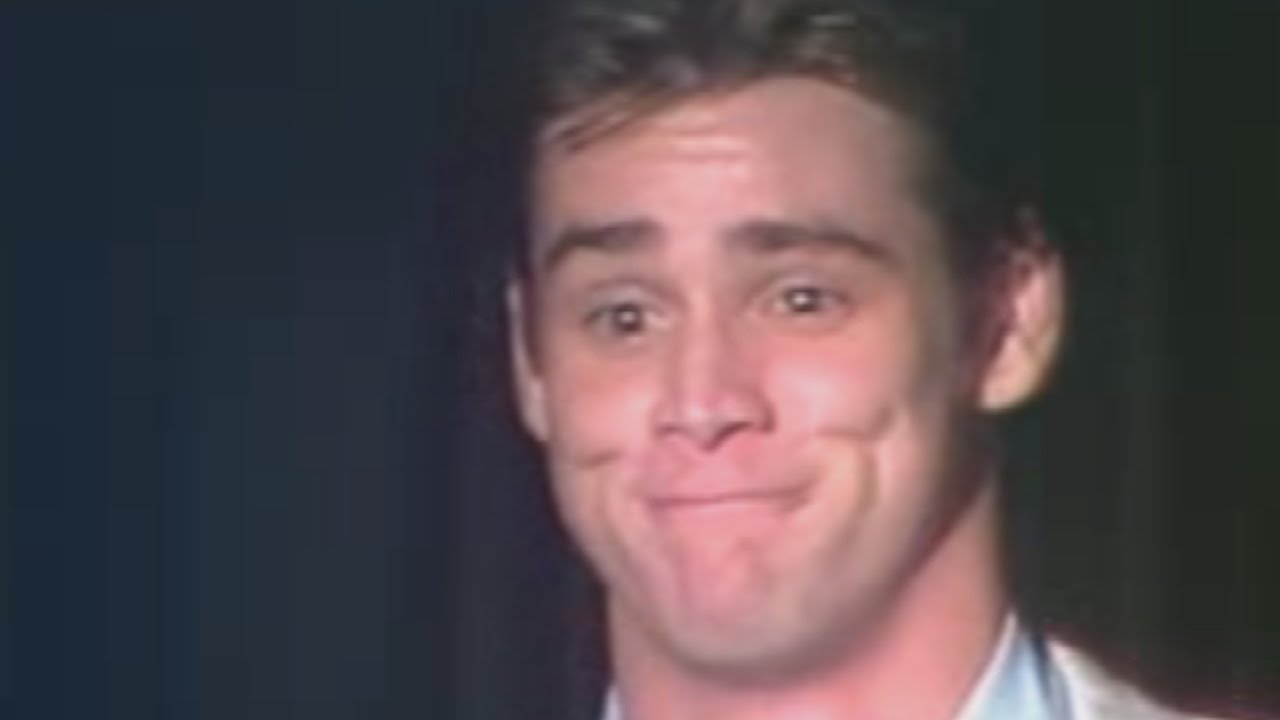 The future actor was forced to quit school at 15 to help support the family and took a job as a janitor. 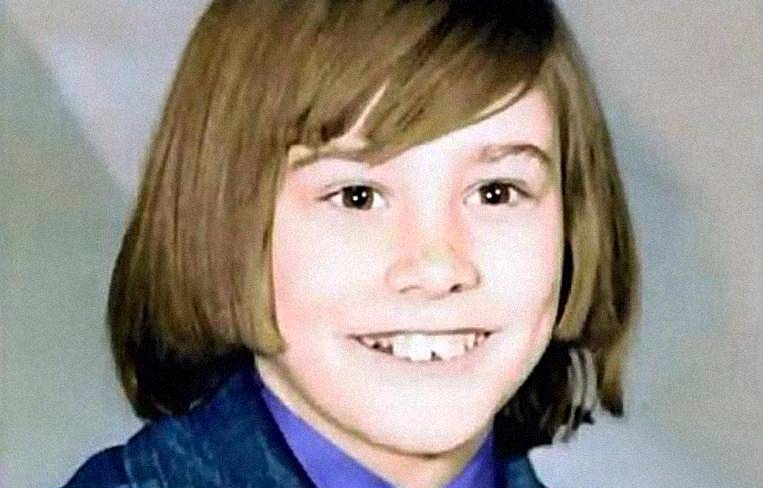 He used to wear tap dancing shoes to bed when he was little. He has explained that this was because his parents often asked him to perform in the middle of the night:

2) Barely Anybody Knows About His Depressive Episodes, He Used To Take Anti-Depressants

He used to take Prozac, a medication for depression. He has stated recently that he has stopped all kinds of medications and stimulants including coffee. 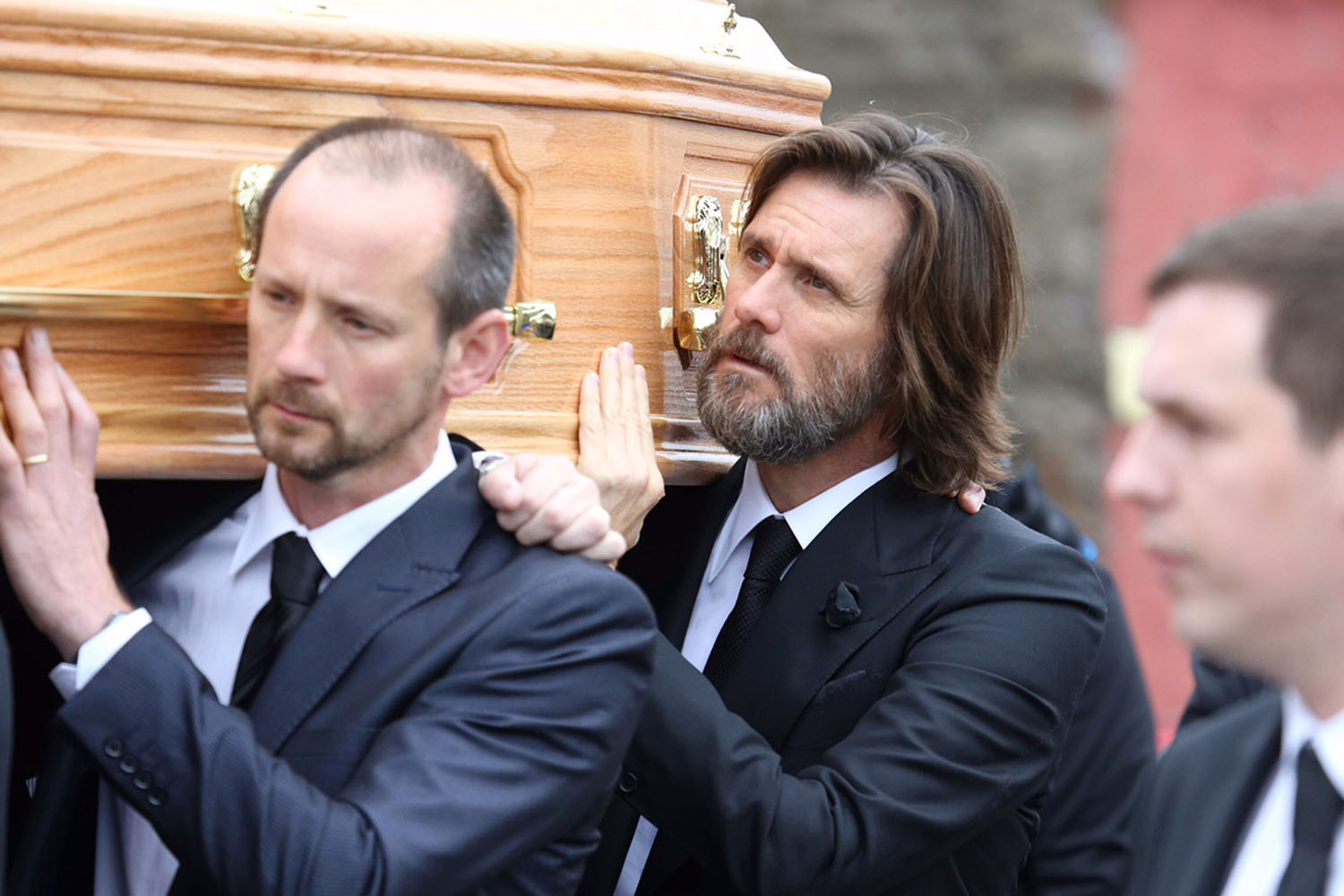 Cathriona White, his girlfriend was found dead on 28 September 2015 due to a prescription drug overdose.

Forza Horizon 3 Soundtracks Are More Addicting Than A Drug