Emotional Scenes That Will Start A Sobfest For Sure

The Scenes that provoke real emotions are difficult to film but if done right, they can turn a fun movie night into a sobfest in a matter seconds. 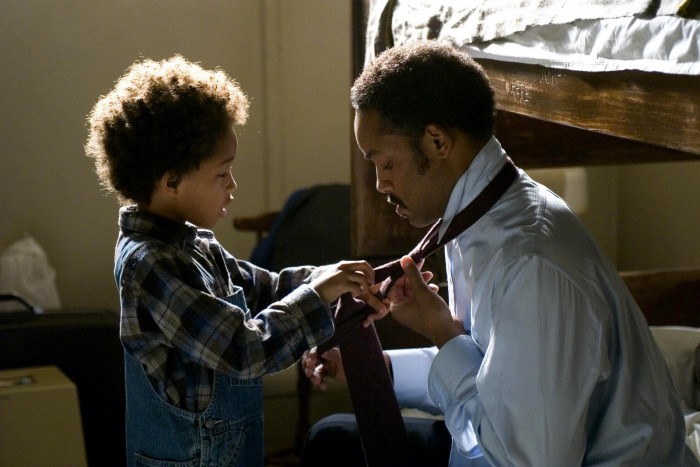 From the underrated masterpieces to the Oscar winning pictures, emotional scenes are those moving pieces that make a movie a potential sob fest. It is one of those acting forte where the real talent of actors gets a chance to shine.

Hachi would accompany his master to the train station every day and return each afternoon to greet him after work. Sadly his master goes to work one day, but dies at work and never returns to the station. Hachiko faithfully returns to the same spot at the station that evening, and every day until the last day of his life, to wait for his beloved master.(6.1)

Outside Solomon’s home, he appears overcome at having been delivered from his nightmare. His family is 12 years older, but overwhelmed at seeing him. His daughter has married and named their son, Solomon Northup. Tears flow as they gather around him and welcome him home. Northup became an abolitionist and aided many runaways in achieving their freedom.

Source = "Kid In The Front Row"

Forrest reveals that he is waiting at the bus stop because he received a letter from Jenny who, having seen him run on television, asks him to visit her. Once he is reunited with Jenny, Forrest discovers she has a young son, of whom Forrest is the father. Overwhelmed with the joy of having a beautiful and smart son, forest sits beside him just like little forrest.

Archer collapses, unable to climb, and Solomon carries him a little ways before Archer has him put him down. He tells Solomon to take Dia home, knowing that he is dying, and gives them the diamond. Archer holds off the soldiers chasing them while Solomon and Dia flee, and then makes a final phone call to Bowen, asking her to help Solomon as a last favor before looking out over the beautiful landscape of Africa once more and dying peacefully.

The Pursuit Of Happyness

When Chris Gardner is called into an office and in it were the heads of Dean Witter. He thinks that he is about to be told the job will not be his as he says that he wore a shirt and tie for his final day. Then they tell him that he has been an excellent trainee and that tomorrow he will have to wear his shirt and tie again as it will be his first day as a broker. Chris struggles to hold back tears. Outside he begins to cry as the busy people of San Francisco walk past him.(6.2)