An Illustrative Guide To Risk Of Rain Artifacts

The artifacts in the Risk Of Rain will either add to your abilities giving you edge over your enemies or your challenges. There are several combinations of these artifacts too that you can activate. 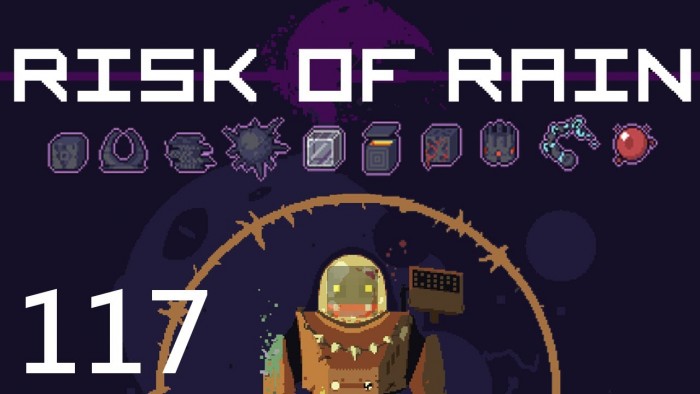 Risk of Rain is a Metroidvania video game incorporating roguelike elements, developed by a two-student team from the University of Washington under the name Hopoo Games. The game, initially a student project, was funded through a Kickstarter campaign to improve the title, and was published by Chucklefish to Microsoft Windows in November 2013. 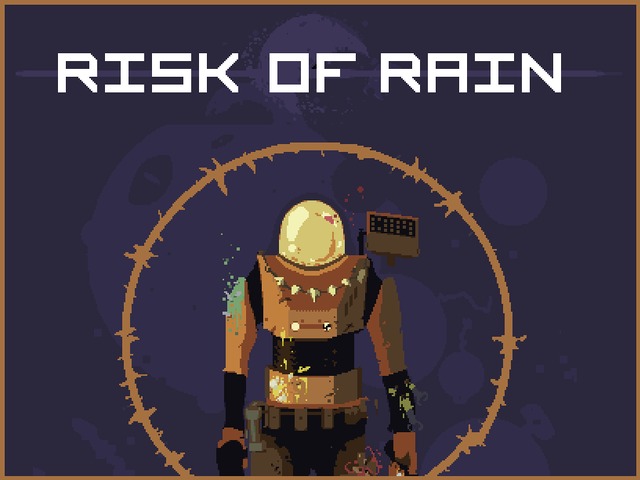 The player controls the survivor of a space freighter crash on a strange planet. As the player progresses through levels, selected randomly and with some procedural placement of objects within the level, they attempt to survive by killing monsters and collecting items that can boost their offensive and defensive abilities.

The game features a difficulty scale that increases with time, requiring the player to choose between spending time building experience and completing levels quickly before the monsters become more difficult. By discovering various hidden locations, players can discover artifacts which can alter gameplay. The game supports up to four cooperative players in online play and up to two players in local play.

Artifacts are items that are found in hidden areas of certain levels and can drastically change gameplay, making the game much more interesting and/or challenging. Artifacts can be toggled on or off on the player selection screen. Any combination of all 10 artifacts can be toggled on simultaneously.  In co-op, players can pick up an artifact, even if they already own it, and it will unlock for all other players in the match. 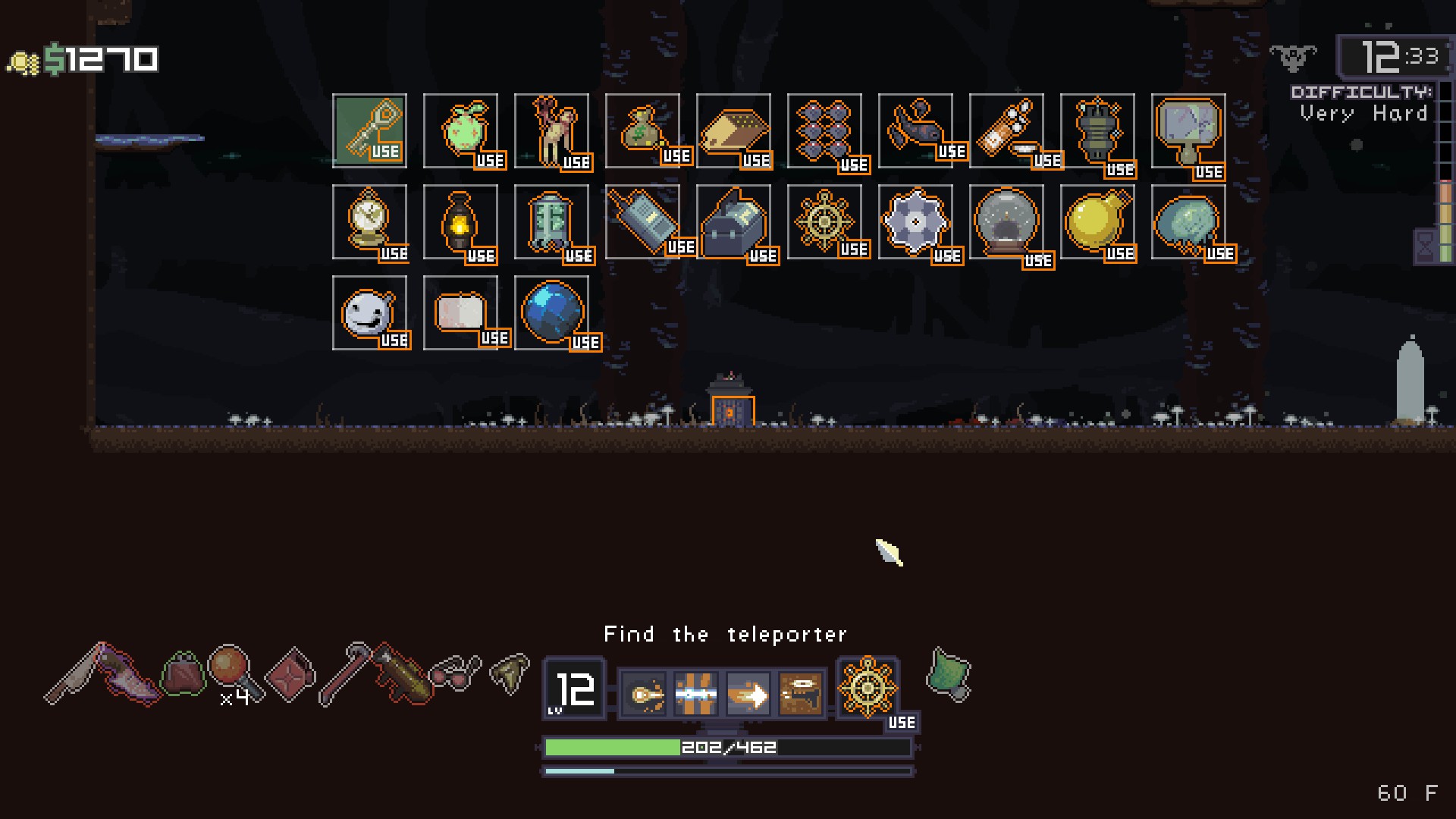 Artifacts do not spawn every time a level is loaded. Sometimes, continuous play is required to try get an artifact to spawn. Finding artifacts normally requires the player to find a secret path within the level, or hitting sets of targets within a short period of time. Artifacts, once unlocked, can be found in structures called Artifact Gates.

Artifacts In Order Of Their Appearance 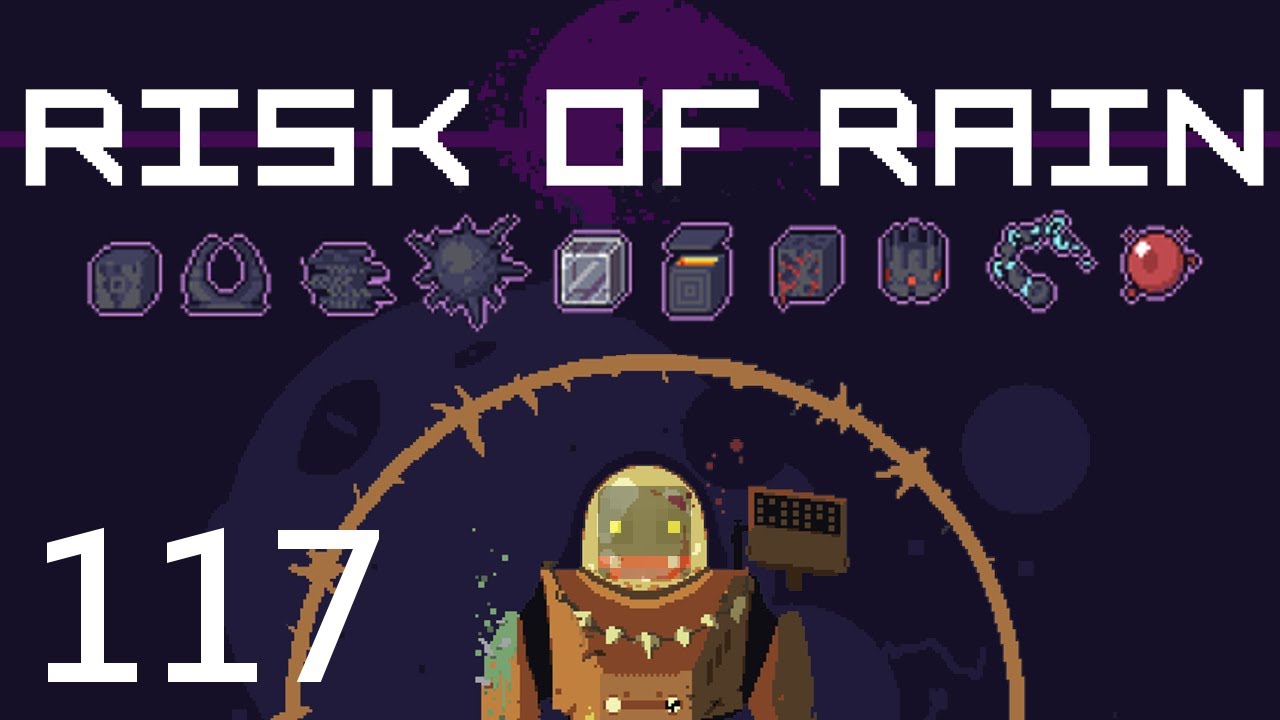 Only one enemy type spawns per stage.

Lock a random skill every minute

Use items have a random effect.

Items are no longer random. You can choose which items you want to purchase.

Imps invade the map every 10 minutes