With the buttload of money and lavish lifestyle that Tony Stark has, it does not come as a surprise that people consider him a selfish brat, it is just the false stereotypical image of a millionaire snob. 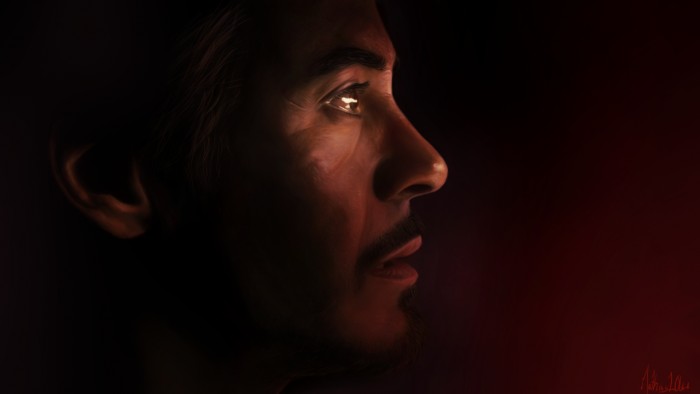 Unlike everyone in the Avengers, Tony Stark has gained quite a reputation for being a troublemaker and a selfish person for a superhero. But whatever Stark might seem like on the surface he is not a selfish person and he has proven it from time to time.

These facts puts Tony Stark into a new light

1) He Puts Everybody Else’s Life Before His

2) He Loves Pepper Potts More Than Himself

Even though he is portrayed as a millionaire playboy but he is very loyal to his girlfriend Pepper Potts, that he proposes to in Spiderman: Homecoming.

Ultron was intended to relieve the Avengers from their duties of saving the world and retire in peace to be with their loved ones.

Just like he blew up his years of hard work in Iron Man 3 like fireworks, just to ensure his loved ones safety.

Stark holds himself accountable for everything that has happened to the people around him, even though it is not the repercussions of his actions.

Looking at his story throughout the franchise with a psychological point of view, it shows that the personality traits he exhibits are of a selfless person not a selfish one.

Scooby Doo And The 10 Most Mysteriously Famous Cases