5 Most Famous War Songs Ever

Is there’s something where war is good for? Well, absolutely nothing. But some musicians seem to have found something useful ... 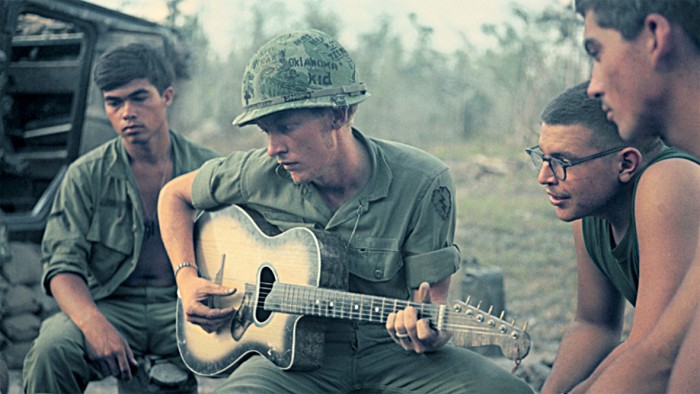 Is there’s something where war is good for? Well, absolutely nothing. But some musicians seem to have found something useful about war – the songs as an inspiration and an admiration for some popular movie songs.

During the war, when people often learned to pick the guns and fight with each other, some people have learned to write and music about what they saw. War songs became famous in the early 1950’s when the Vietnam War and rock music were both at their peak. The songs were subjected to the arrangements pre and post war and their quality depends heavily on the skill of the performers. So, here’s is the list of the mainstream hits that have become most famous war songs ever. 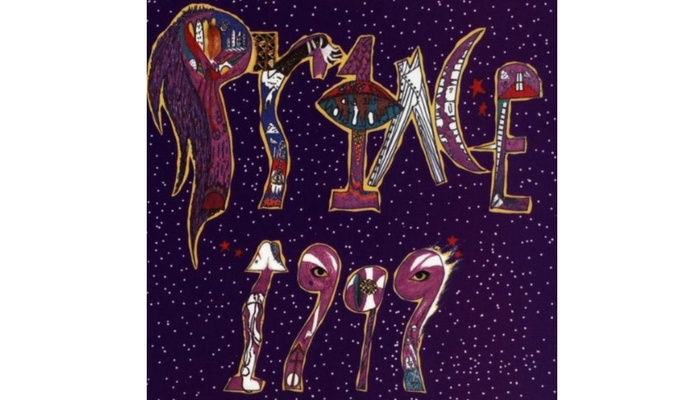 Prince reflects the serious fear that people had during the nuclear warfare. The song refers to the fact that when it was expected the word to end in the year 2000, this bomb presence made it possible for the world to end at the next second – so start enjoying as if today is your last day.

Everybody’s got a bomb

We could all die here today

But before I’ll let that happen

I’ll dance my life away

One of the most downloaded famous war song – Violet Hill was written in 2007, in the middle of the war on Terror and political mass media. Violet Hill is the first anti-war protest song released by Coldplay.

When the future’s architectured

By a carnival of idiots on show

Was a long and dark December

When the banks became cathedrals

And the fox became God

Often referred to as ‘When This Cruel War is Over’ this song have been the most famous war song in all of America during the war. It was so deeply mentioned that several Union general banned its performance in camps. Weeping sad and lonely was published in several editions both in South and North. The lyrics of the song are penned by Charles C. Sawyer and the music is given by Henry Tucker.  (6.1)

Dearest Love, do you remember, when we last did meet,

How did you tell me that you loved me, kneeling at my feet?

Oh! How proud you stood before me, in your suit of blue,

When you vow'd to me and country, ever to be true.

It was the popular 80’s ballad that reveals the fear of growing old and dying. Forever young was released in 1984 when the nuclear bombs and cold war were making people all over the globe reevaluate their mortality. Just read the lyrics and you will understand how the true meaning has ever slipped by you.

Let’s dance in style, let's dance for a while

Heaven can wait we’re only watching the skies

Hoping for the best but expecting the worst

Are you going to drop the bomb or not?

Orange Crush is not a soft drink, but the title of this famous war song actually refers to the Agent Orange – a harmful chemical that US Military used to destroy the jungle during the Vietnam War. The words of the song kindle the images of the soldiers who are leaving the comforts of home to suffer the war.

High on the booze

Chopper comin’ in, you hope