Anime follows a complex visual language wherein mild-looking elements carry deep meanings. And amongst all, hair color is the mo... 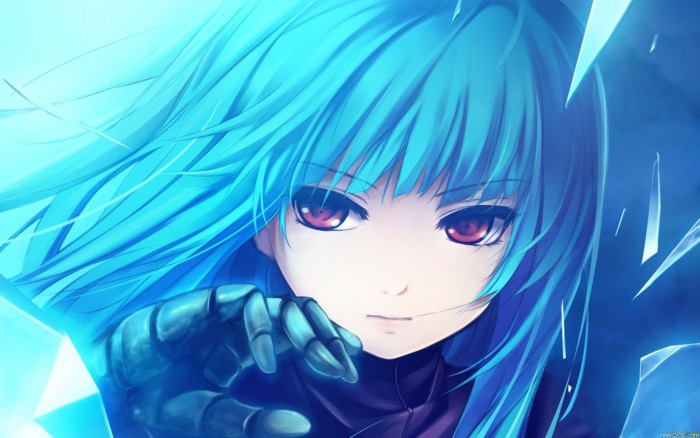 Anime follows a complex visual language wherein mild-looking elements carry deep meanings. And amongst all, hair color is the most prominent element, especially for female characters. The hair color of the anime character isn’t a reflection of their natural hair or some racial stereotype, but rather it is a subtle hint about their personality or role in the plot.

Typically, blue is one of the hair colors that signifies a calm, soft-spoken, erudite, and sometimes introverted character. They are often tremendously strong-willed. Such characters are generally depicted as refined, cultured, and feminine.

Not the most common hair color, blue stands out as a rocking hairdo for many great anime characters. All kinds of blue shades are seen in these characters from teal to dark blue in the classic as well as new anime stars. Check out 10 anime characters with blue hair color here. 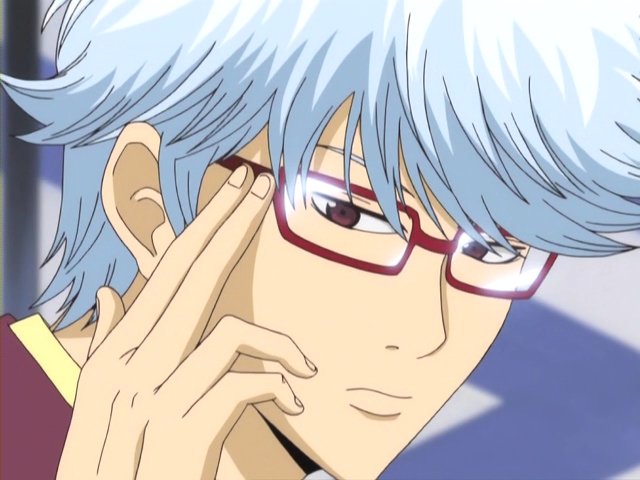 The main protagonist of the Gintama series, the goofy Gintoki Sataka has perpetually messy silvery-blue hair which is sometimes shown as a frizzy afro whenever he gets injured. A deft samurai, he is also called Shiroyasha (White Demon) for the strong swordsmanship and demonic white looks he demonstrated during Joui War. 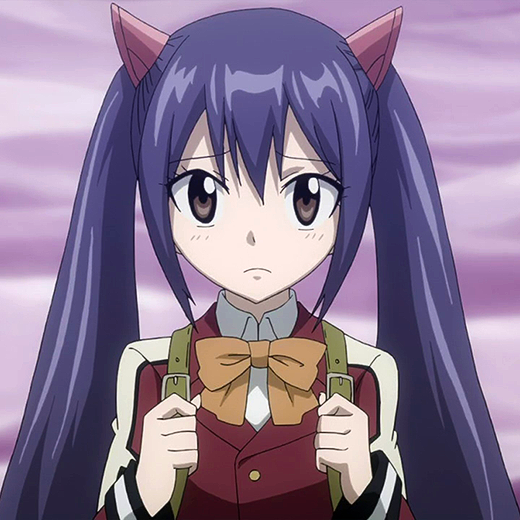 A young Sky Dragon Slayer, Wendy Marvell has dark blue long hair that reaches down to her waist. Upon entering Dragon Force, her blue hair turns pink and curve upwards. She was an orphan chosen to be a Dragon Slayer 400 years before X777. 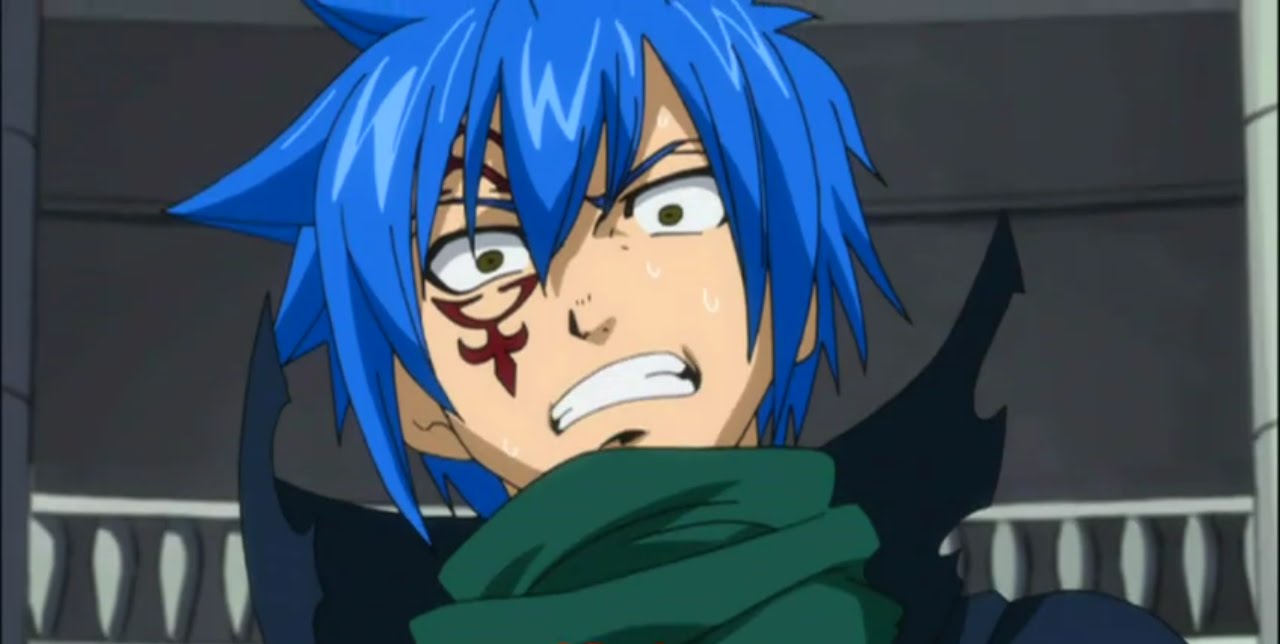 As the main antagonist of the Tower of the Heaven, Jellal Fernandes was a Dark Mage (when he had a memory loss) who was adamant to revive Zeref via R-System. This young man’s most notable features are blue hair and a red tattoo above and below his right eye. A childhood friend of Erza Scarlet, he is presently a member and co-founder of Crime Sorcière. 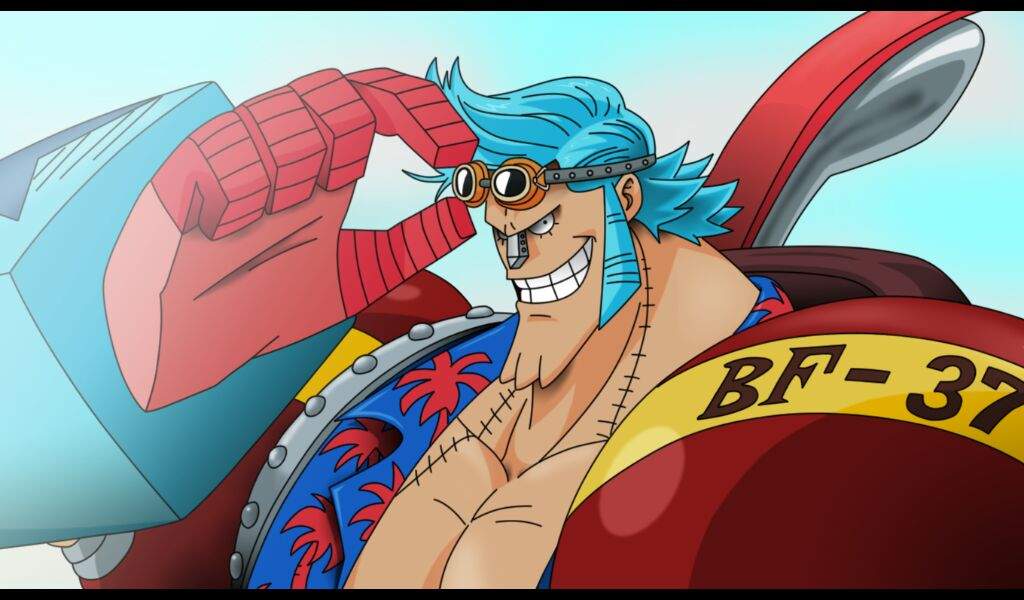 Franky was a cyborg from Water 7 who originally lead the Franky Family, a group of ship dismantlers. Originally named "Cutty Flam", he gave up on his original name for his nickname at the request of Iceburg in order to conceal his true identity. This pantsless character from One Piece has teal-colored hair. 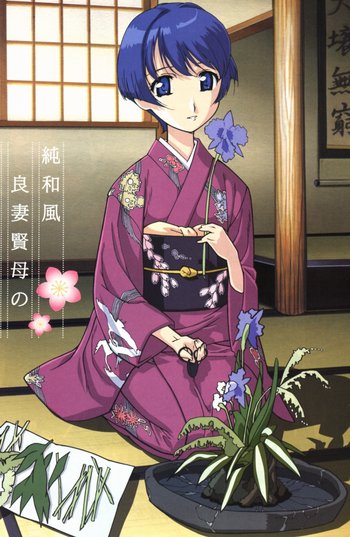 A Japanese ideal, Yamato Nadeshiko is a Japanese term meaning "personification of an idealized Japanese woman" or "the epitome of pure, feminine beauty". An aesthetic and cultural concept, it is a floral metaphor or "flower of Nipponese womanhood", a desirable woman in the neo-Confucian Japan of the 19th century and beyond. 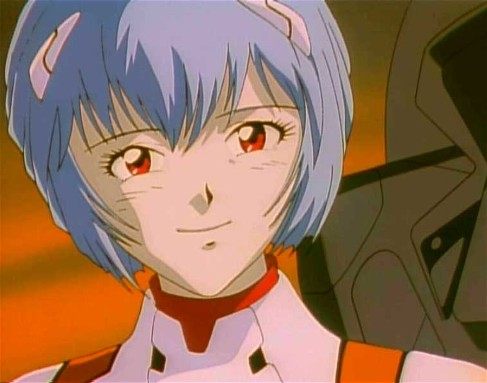 Belonging to the Neon Genesis Evangelion franchise, Rei Ayanami is a classic anime character with short blue hair. She is the First Child (First Children in the Japanese version), pilot of the Evangelion Unit-00, and one of the female protagonists. 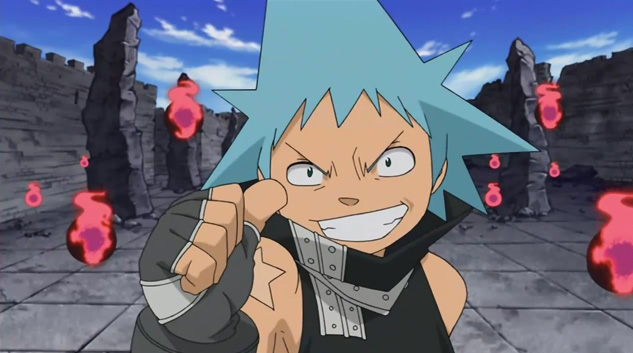 One of the main protagonists of Soul Eater, Black Star is a Shadow Weapon Meister, an assassin and the last survivor of the infamous Star Clan. For mastering the Path of the Warrior, he is reckoned as a "Warrior God". The bright, blue spiky hair of this young man sticks out in a manner similar to that of a star.