4 Most Stimulating Faceless Men Theories From Game Of Thrones

The Faceless Men has been the most mysterious part of the Game Of Thrones Universe and it is always exciting to hear new theories being cooked about. 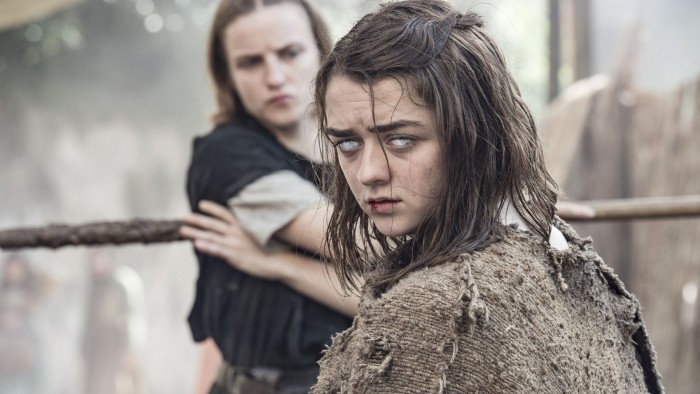 The Faceless Men are a guild of assassins based in the Free City of Braavos, though their members range far and wide across both Essos and Westeros. They command exorbitant fees but have a reputation for success that is unparalleled by any comparable organization.

They consider themselves servants of the Many-Faced God, a god of death who is unknowingly worshipped by all religions in the world, in the form of one god or another.

These are some interesting fan-theories about the storyline of the faceless men.

The Faceless Men is a death cult. The gods in their temple seem to be the various local death gods like the Stranger. The Faceless Men see death as a gift and an end to suffering. The kindly man describes the world as a "vale of tears and pain".

But if we take this to its logical conclusion, something probably only a very small, select group even among the followers of the Many-Faced God know, then the "gift" should be given to everyone. Again this fits with them using/following the death/ice forces. So how can this be achieved? How to kill humanity? The answer is to help their natural allies, the Others, who are also using the cold/death magic, take over the world and exterminate humanity.

This gives a new meaning to the phrase "All men must die".

A theory that Ned is actually alive and well (and hiding all this time while his family is slowly slaughtered) is doing the rounds once again, so let’s get into it, shall we?

The theory goes that Ned, sword-master Syrio Forel, and Faceless Man Jaqen H’ghar performed a complicated switcheroo. This theory, which was first posited in 2013 on the ‘A Song of Ice and Fire‘ wiki and later elaborated on via a ‘Game of Thrones’ theory YouTube channel, points to Syrio being executed in Ned’s place.

It begins with why the hell Jaqen was imprisoned in the Red Keep in the first place, when surely as a Faceless Man he would be able to avoid capture. Diehard fans have been arguing about this one for years, with the general consensus falling somewhere between ‘even hardcore assassins sometimes get captured’ and the more tin-foil view of ‘well, he was there to help Ned’. This theory clearly entertains the latter.

This theory goes that Syrio somehow escaped Ser Meryn, and then – presumably after being convinced by Varys, but more on that in a minute – took Jaqen’s face, so that Jaqen could take Ned‘s face and be executed in his place.

The evidence points to Arya, Sansa and Caitlyn Stark all making reference at some point or another that Ned no longer looked like Ned – Arya during the execution, Sansa when being forced to look at his head, and Caitlyn upon receiving his bones.

Also read: Fan theories about Patchface’s prophecies that will blow your mind

The Faceless Men Are In Alliance With White Walkers 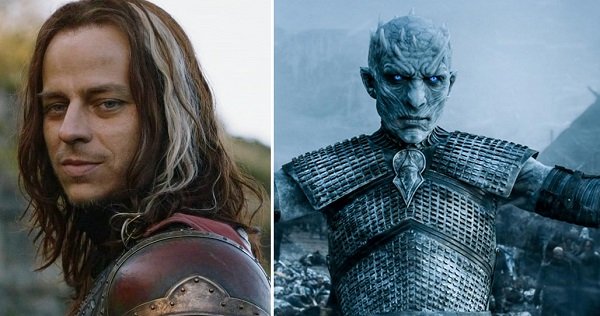 The Faceless Men are a death cult. This is the given here. They worship the “Many-Faced God,” who is just an amalgamation of every culture’s death deity. But they don’t just worship death, they administer it, through both paid assassinations and mercy killings. This season we saw Arya tell a sick, dying girl that her salvation would come from drinking a cup of poison. Nobody knows how the Kevorkian ethics are supposed to play, exactly (the actors seemed to buy it more than the script did), but the Faceless Men are obviously down with it. Now, look at the state of the world in general. It’s a god damned disaster. On a macro scale, giving “the gift” of death to everyone on the planet makes a lot of sense.

The Faceless Men are finicky about debts to the god of death being paid with exact change, and their reverential treatment of corpses is not exactly in line with mass zombie invasion.

Their catch phrase, Valar morghulis, means “All men must die.” Which, you know. 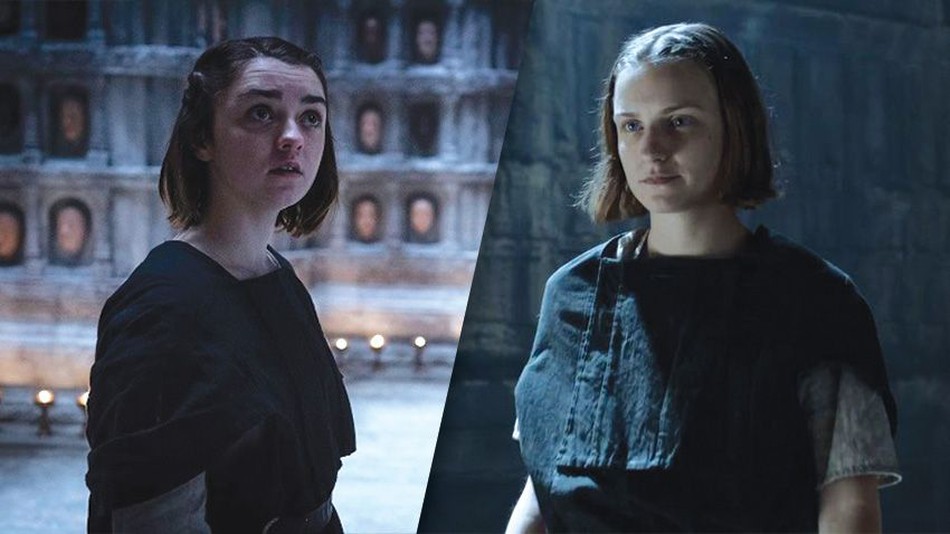 In the final scene, Jaqen H’ghar enters his temple to find a trail of blood leading to a face on the wall. "You told her to kill me," Arya says, accusingly. Yes, he responds, "but there she is, and there you are." Then he adds something odd: "Finally, a girl is no one." Why would Arya be "no one" if she killed in self-defense, wielding a weapon given to her by her family? The very notion of "self-defense" implies that there's a self to defend.

Jaqen's compliment makes no sense (unless he's just trying to placate her because she's holding a sword to his chest). If anything, Arya's method of killing the Waif is the final proof that she never became "no one."

But maybe he's not speaking to Arya. The Waif has also been trying to prove that she can be "no one” while training at the temple. And maybe the fact that she not just killed Arya, but took her place so convincingly is the ultimate proof that she's accomplished her goal.

That little smile that Jaqen gives “Arya” when she says she's going home sealed it for me. Having a reliable member of the Faceless Men masquerading as Arya Stark would be worth a great deal to the Many-Faced God. Just think of how many targets she can take out before anybody catches on.

There is, of course, the question of whose face "Arya" pinned to the wall? It could be anybody's, really. It doesn't look that much like Faye Marsay, who played the Waif, but it’s also possible that Waif herself was not the original owner of that face. It could also be simple misdirection; what you learn from reading George R.R. Martin—especially the sample chapter from The Winds of Winter—is that the Faceless Men do a lot of method acting to get into character.