Ample Money for most of the people remains a dream for most of their lives but some of the richest athletes earn 10 times more than average in a month. Just a glance at their crazy salary figures will make your jaw drop. 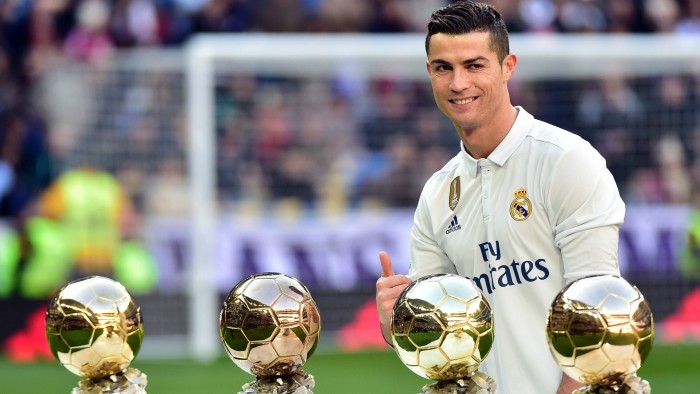 Apart from the adrenaline pumping action, sports are also filled with fame, glamour and money. An average athlete earns just about equivalent to an average person but the famous and good ones earn awful lot of money.

Seven to eight figure salaries come to these sportsmen like debts come to us broke folks, let’s check out the highest earning celebrities as of 2017. 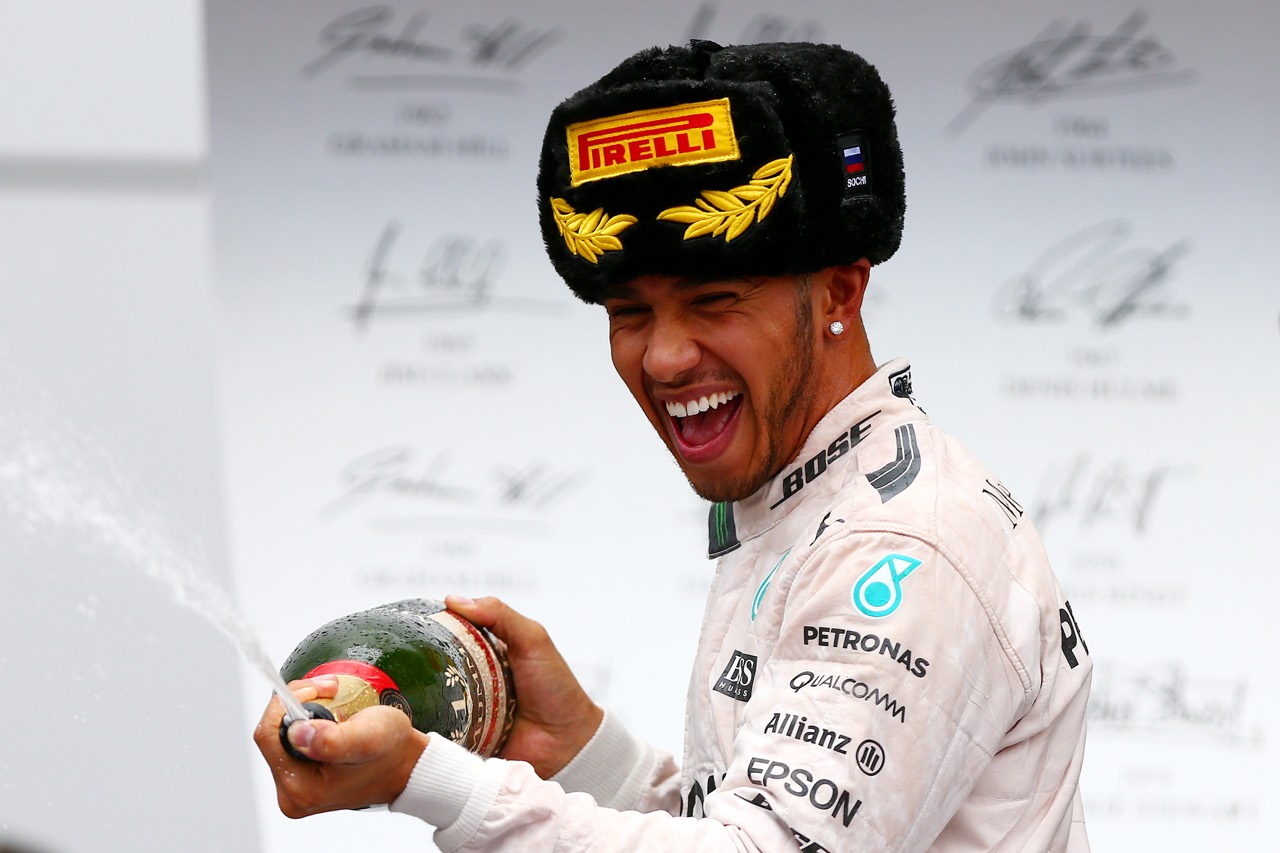 Lewis Carl Davidson Hamilton MBE is a British racing driver who races in Formula One for the Mercedes AMG Petronas team. A three-time Formula One World Champion, he is often considered the best driver of his generation and widely regarded as one of the greatest Formula One drivers in the history of the sport.

Hamilton is thought to be worth a cool £106m. He made the Times Rich List for the first time this year. 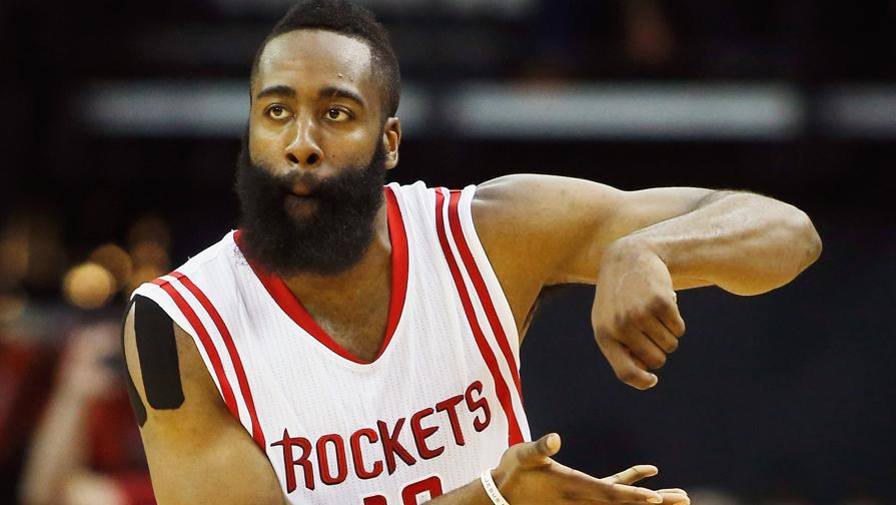 James Edward Harden Jr. is an American professional basketball player for the Houston Rockets of the National Basketball Association (NBA). Harden played college basketball for Arizona State, where he was named a consensus All-American and Pac-10 Player of the Year in 2009.

Harden's on-court income was amped up in 2016 when the Rockets renegotiated the last two years of his contract to cover four years and worth $118 million. The deal added $10 million to Harden's 2016-17 salary. 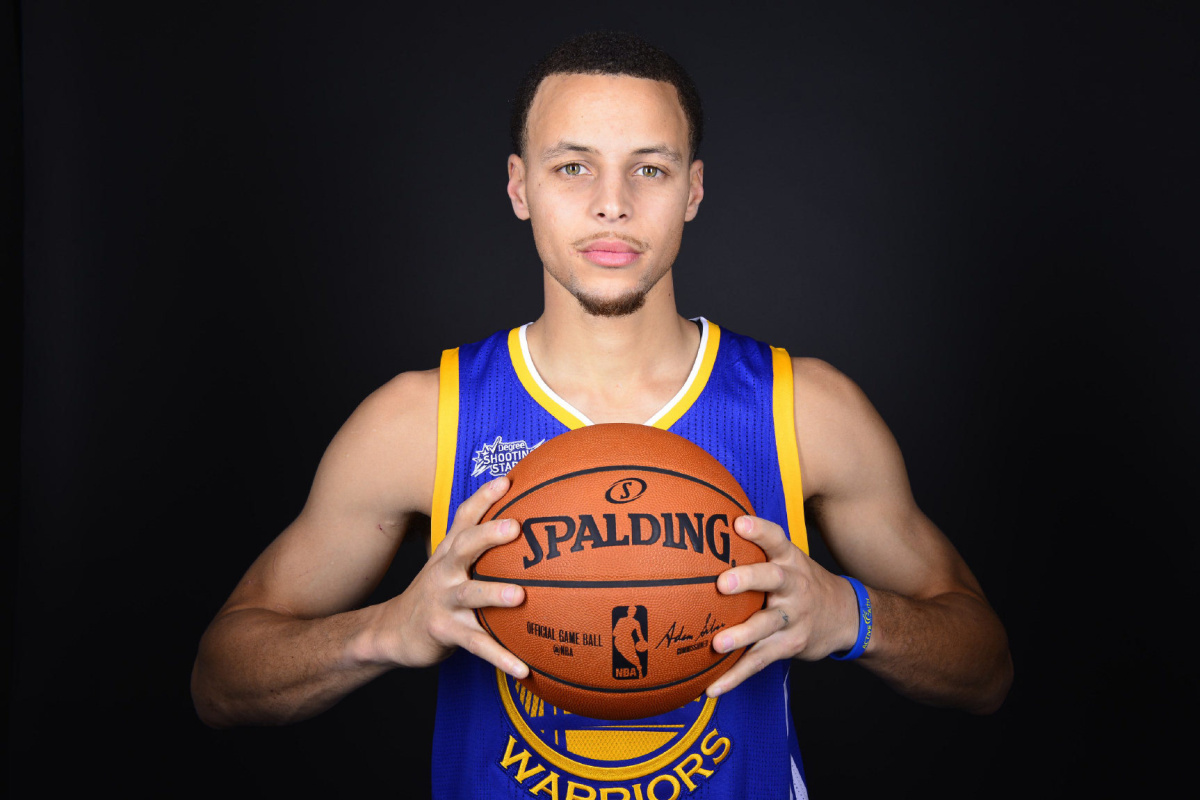 Wardell Stephen Curry II (born March 14, 1988) is an American professional basketball player for the Golden State Warriors of the National Basketball Association (NBA). Many players and analysts have called him the greatest shooter in NBA history. 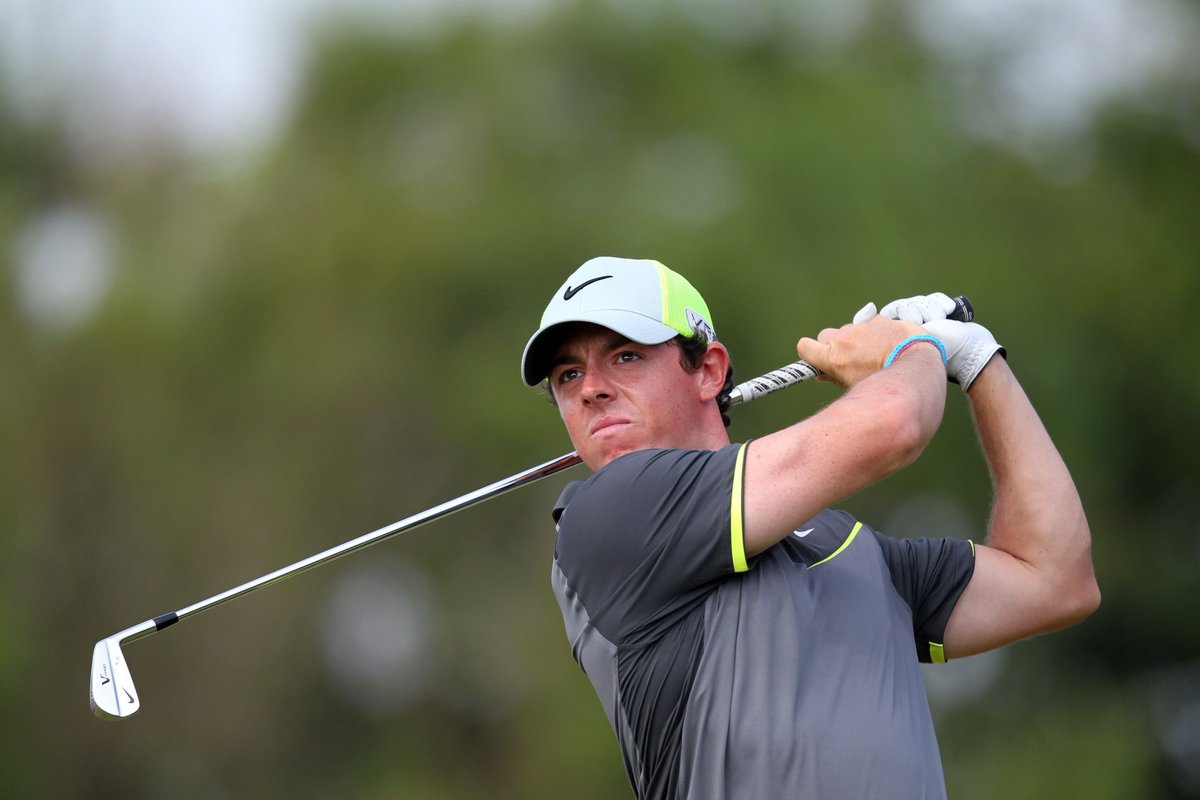 Rory McIlroy, MBE is a Northern Irish professional golfer who is a member of both the European and PGA Tours. He was world number one in the Official World Golf Ranking for 95 weeks. He is a four-time major champion, winning the 2011 U.S Open, 2012 PGA Championship (with a tournament record margin of victory (8 strokes)), 2014 Open Championship, and 2014 PGA Championship.

McIlroy won two events during the PGA Tour playoffs, including the Tour Championship, to capture the FedEx Cup and the $10 million bonus that comes with the trophy. The eight-figure check pushed his on-course earnings to $16 million between June 2016 and June 2017. 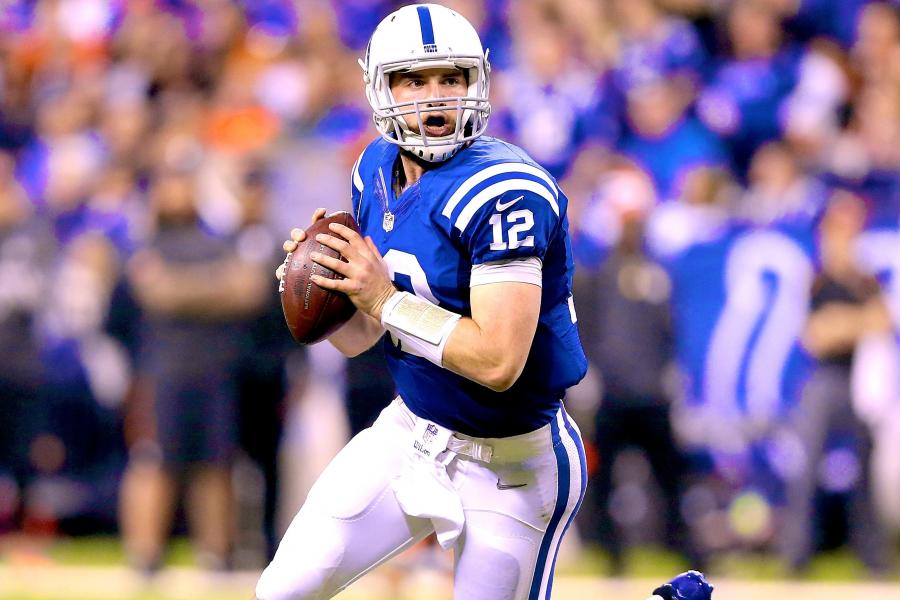 Andrew Austen Luck is an American football quarterback for the Indianapolis Colts of the National Football League (NFL). He played college football at Stanford, where he won the Maxwell Award and Walter Camp Award as college football's player of the year and was twice recognized as an All-American. 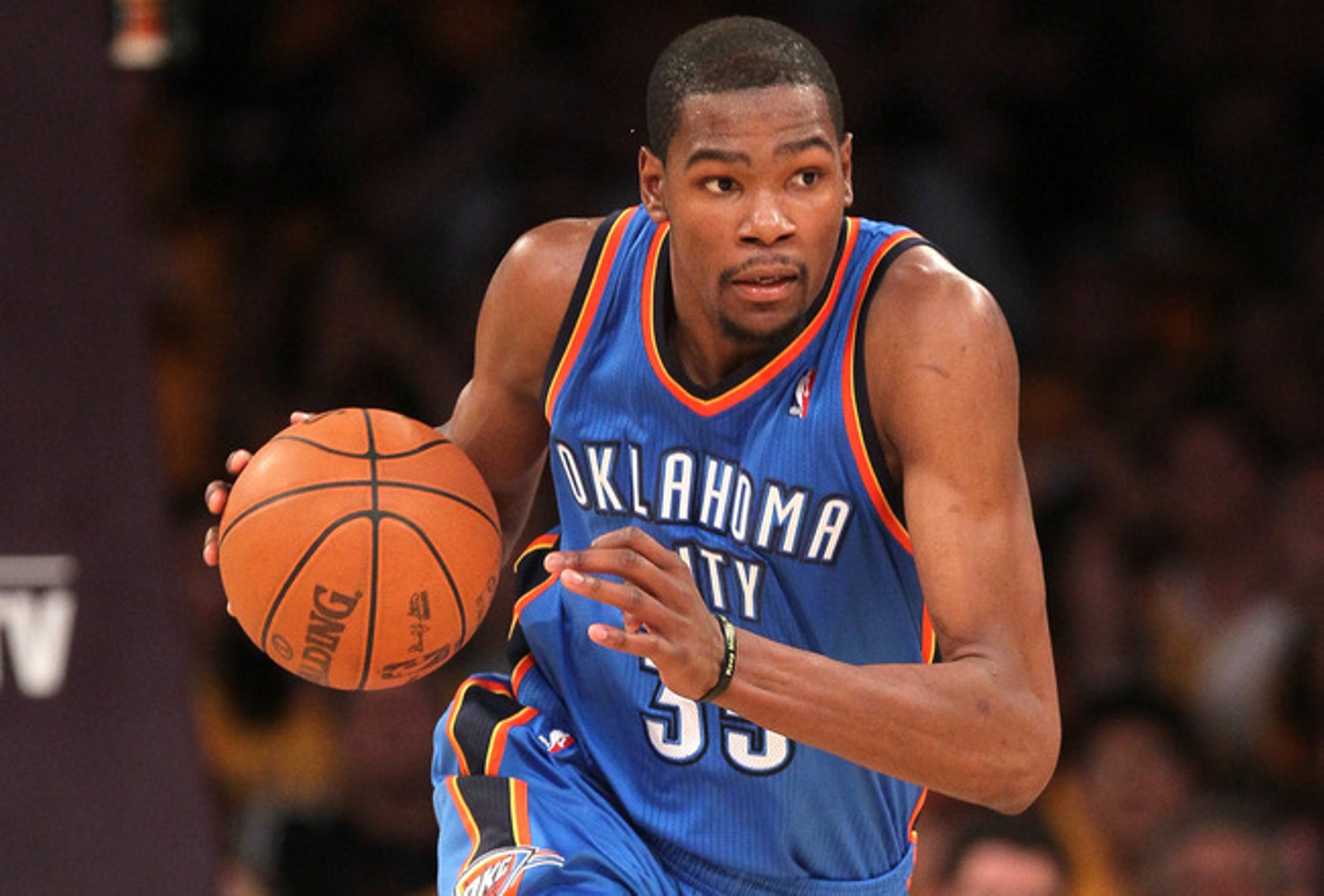 Durant shocked the sports world when he left Oklahoma City to sign a two-year contract with the Golden State Warriors ahead of the 2016-17 season (he can opt out of the contract after one year). 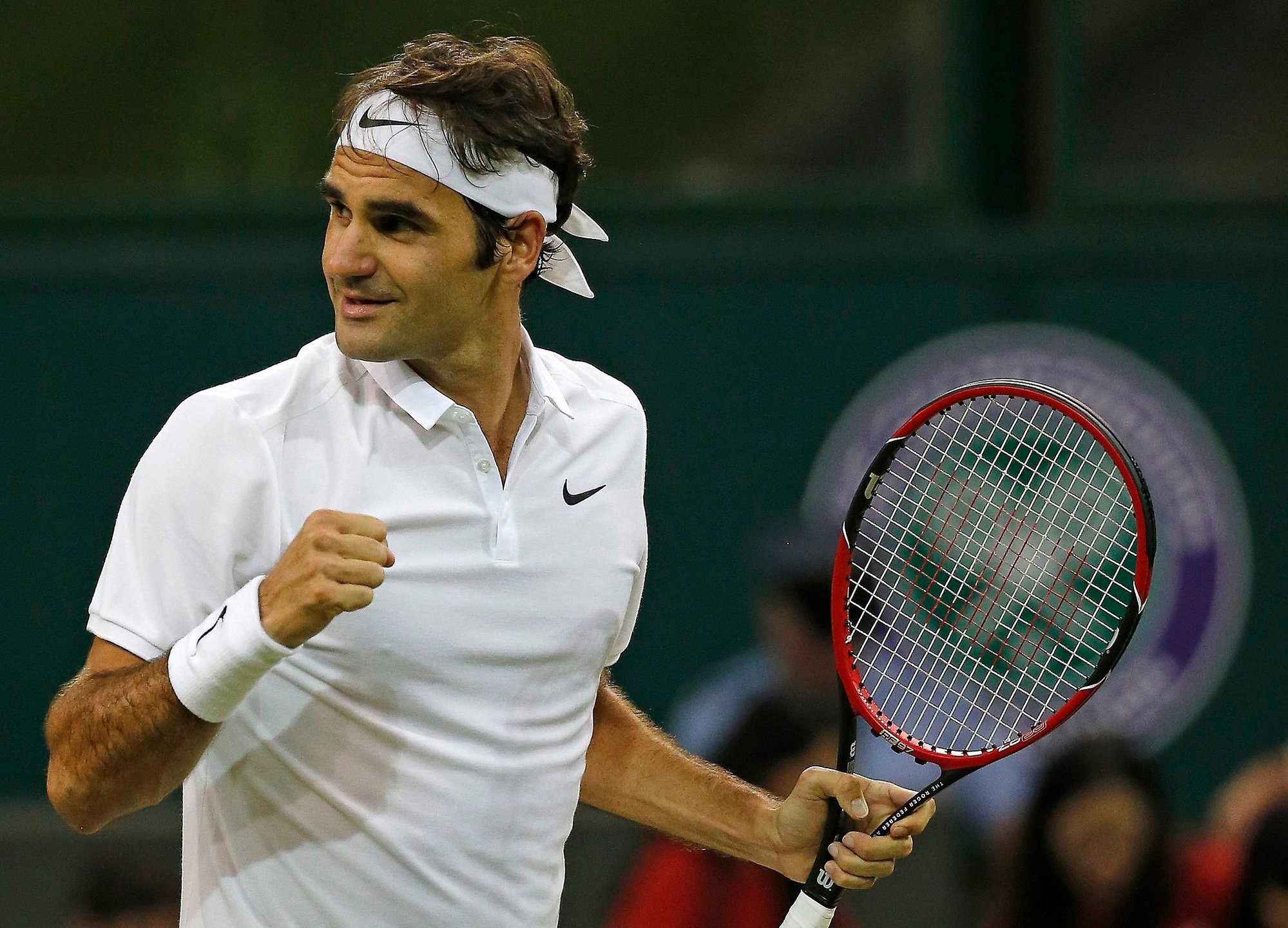 Roger Federer is a Swiss professional tennis player who is currently ranked world No. 3 in men's singles tennis by the Association of Tennis Professionals (ATP). He has won 19 Grand Slam singles titles, the most in history for a male tennis player. 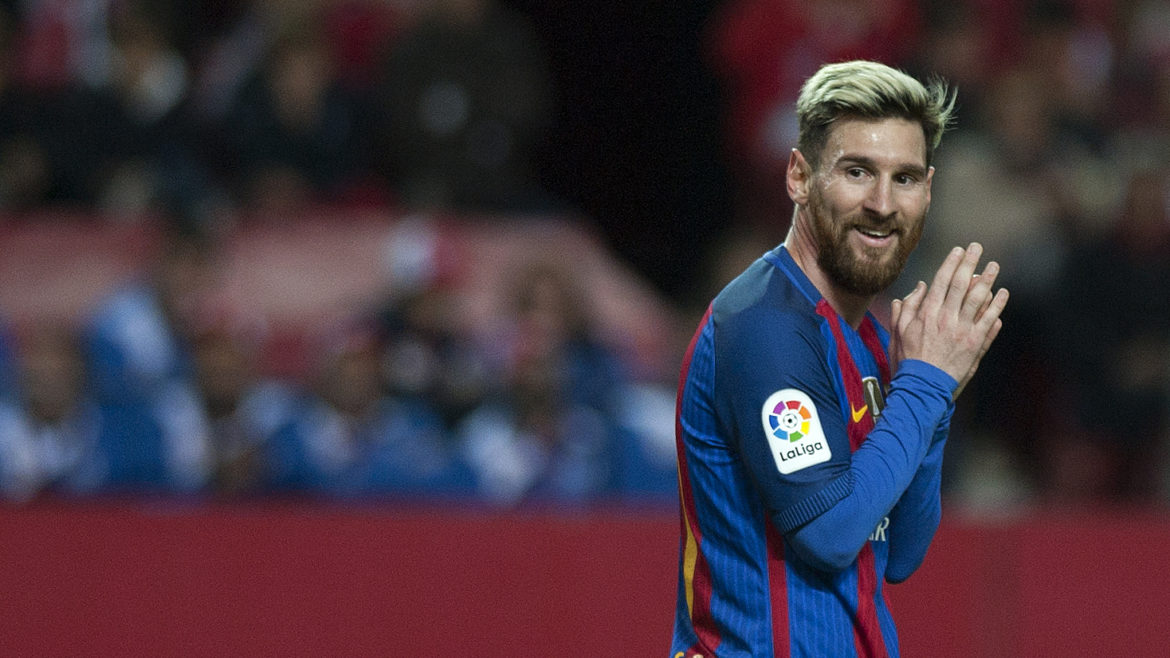 Lionel Andrés "Leo" Messi is an Argentine professional footballer who plays as a forward for Spanish club FC Barcelona and the Argentina national team. Often considered the best player in the world and regarded by many as the greatest of all time, Messi is the only player in history to win five FIFA Ballon d'Or awards, four of which he won consecutively, and a record-tying four European Golden Shoes.

Messi's net worth is estimated to be $80M , and probably comes in a touch lower than Ronaldo's. 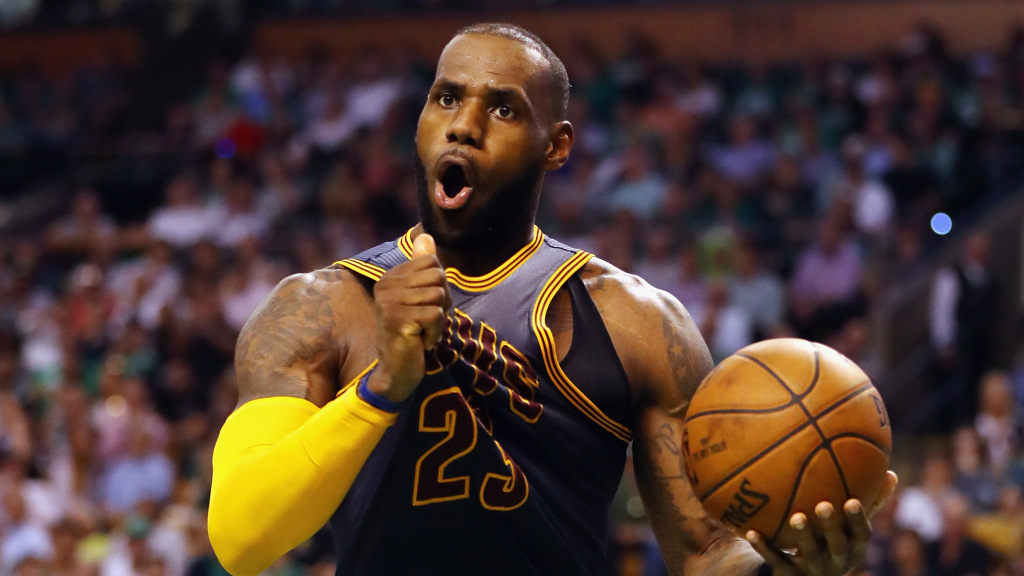 Forbes says James will earn $86 million in 2017, including a $31.2 million salary and a whopping $55 million in product endorsements. 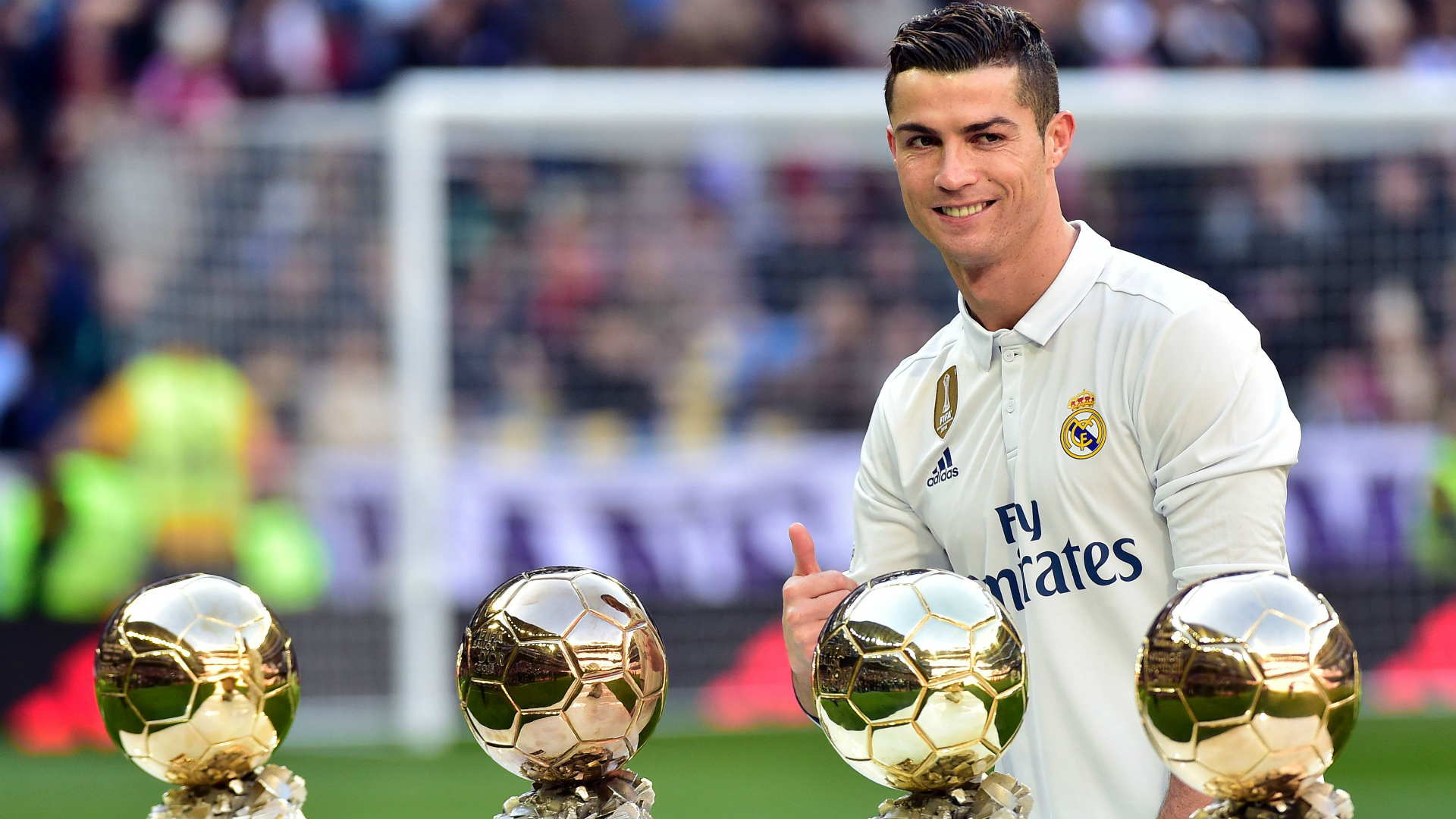 Cristiano Ronaldo dos Santos Aveiro  is a Portuguese professional footballer who plays as a forward for Spanish club Real Madrid and the Portugal national team. Often considered the best player in the world and widely regarded as one of the greatest of all time, Ronaldo has four FIFA Ballon d'Or awards, the most for a European player, and is the first player in history to win four European Golden Shoes.

This past year Ronaldo was named FIFA's best player in the world for the fourth time, secured a contract extension with Real Madrid that will pay him more than $50 million for each of the next four years through his 36th birthday and inked a lifetime deal with Nike worth upward of $1 billion.

Who Was Leif Ericson & Why October 9 Was Spongebob’s Favourite Holiday?