10 Surprising Facts About Groot Every GOTG Fan Should Know

Guardians Of The Galaxy has the premises and the characters that make for a blockbuster, Groot and Baby Groot are major contributing factors for the success of the franchise. 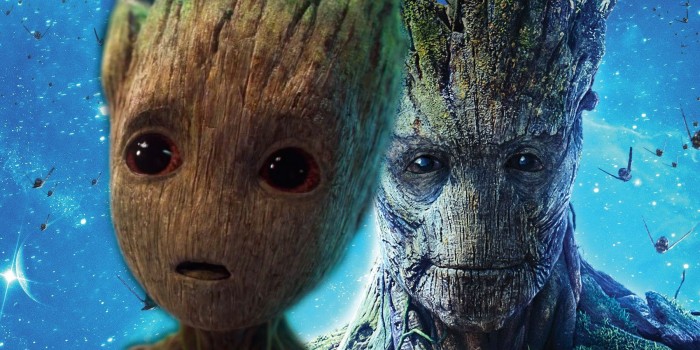 I am Groooooooooooooot! Who doesn’t know Groot, if you don’t know who Groot is then you should probably watch the Guardians Of The Galaxy first and then read these facts about our beloved Treeman Groot.

1) Groot Is Last Of His Kind 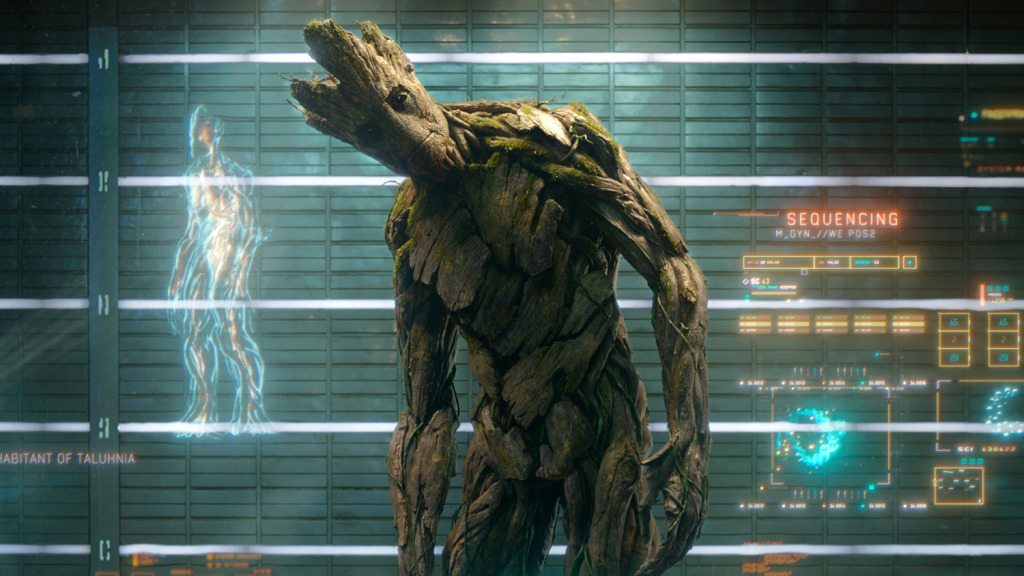 In 2007’s Annihilation Conquest: Star-Lord #2, it is stated all the Flora Collosi were extinct, save for Groot. In 2011’s Annihilators #1, Rocket visits Planet X and confusingly meets a whole forest of Groots. Jump ahead to Guardians Team-Up #8 in 2015, and Groot is presumed the last living member of his race. 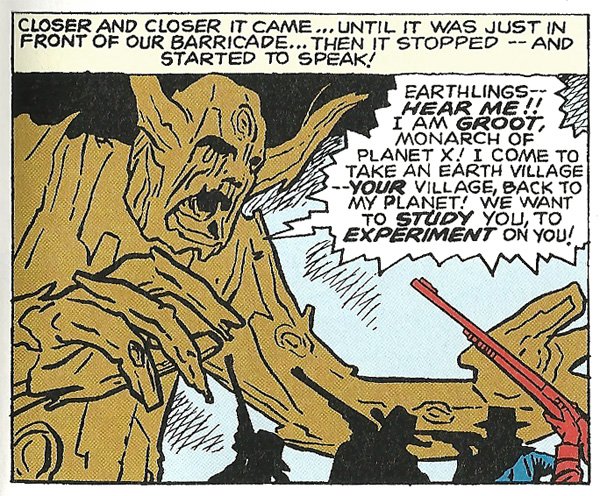 Groot was created by Jack Kirby and Stan Lee, and debuted in Tales to Astonish #13 where he was hailed as the “Monster from Planet X.” Surprisingly verbose for a walking tree, Groot spends much of his time talking about how terrific he is and all the different ways he’s going to defy humanity. He captured humans for experimentation. 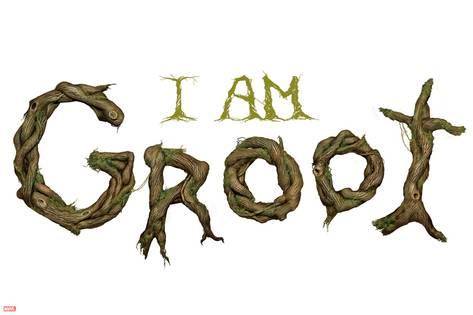 With such stature groot is already big enough yet he can even grow in size.

Groot can absorb trees and consume the wood as food, which facilitates Groot's growth and strength.

5) He Has The Ability To Rebuild Himself & Enhance His Strength 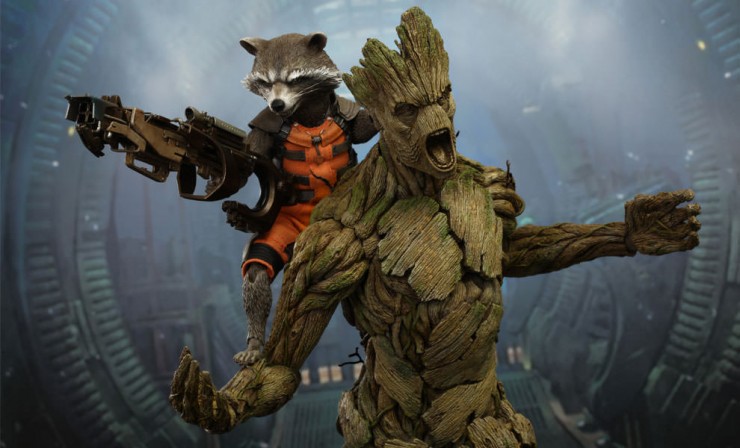 As seen in the climax of the first installment of the GOTG franchise, that groot can rebuild himself from a twig plus he can also enhance his strength through trees and nature. 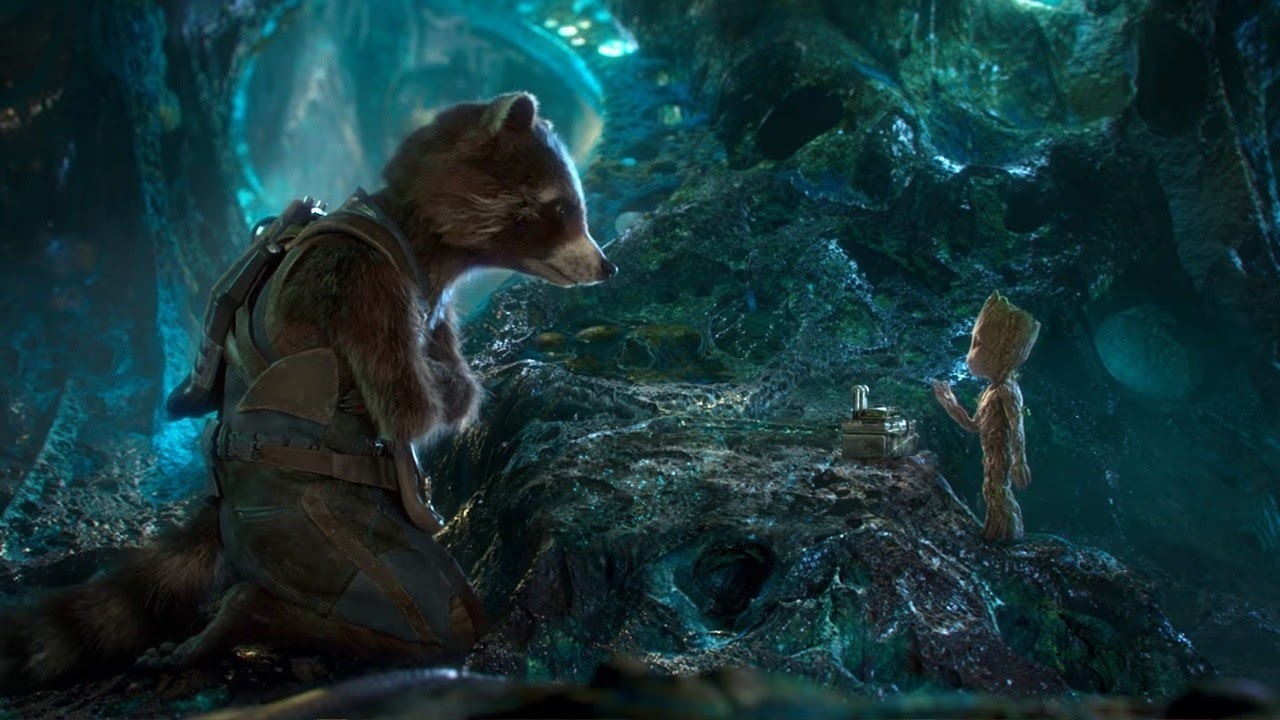 Except for the Rocket Raccoon, nobody amongst the Guardians can decipher what Groot says.

Vin Diesel may be the voice of Groot, but James Gunn has got his moves. It is well known by now that when Groot got down to the sounds of The Jackson 5’s I Want You Back during the credits of 2014’s Guardians of the Galaxy, it was actually James Gunn waving those arms around.

Prior to the release of Guardians of the Galaxy Vol. 2, Marvel teamed up with the Disney Conservation Fund and Nature Conservancy to make the world a better, greener, more Grootier place. And also get a lot of people dancing.

9) Everytime He Reincarnates, He Has No Memory Of His Previous Self 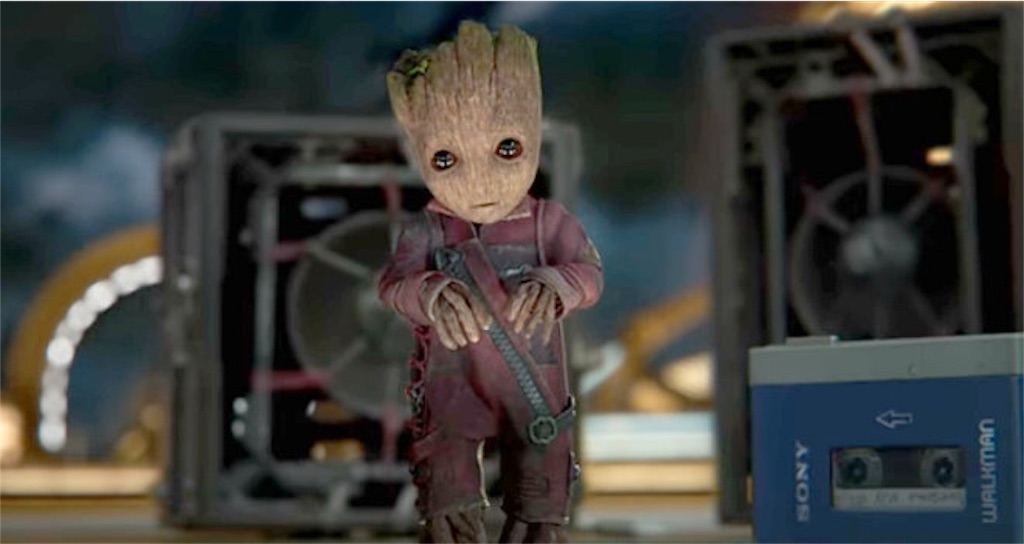 When asked how Baby Groot compares to his adult-sized counterpart, James Gunn stated that he has lost all memory of his previous self, and for all intents and purposes, he is now an entirely different creature.

James Gunn went on record as saying that they did very little tweaking to Vin Diesel’s vocal performance in post-production, meaning what you hear on screen is almost 100% the childlike voice of a 49-year old grown man.