Filled with love, these movies are no-less than an emotional rollercoaster. But as they say ‘all is fair in love and war’ then what are some gallon of tears to shed on these love filled cry-fest of movies. 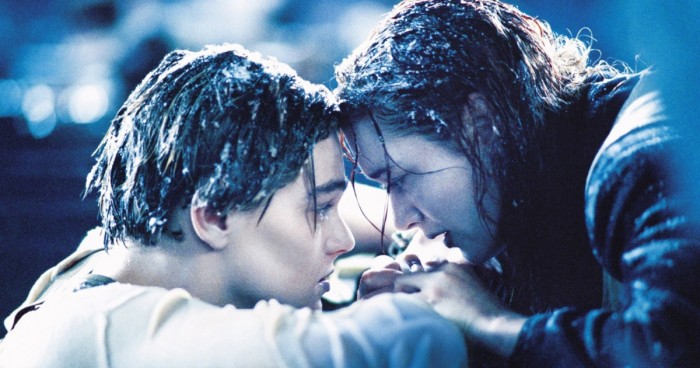 Love is in everything, from the harsh ways of the nature to the forgiving ways of the grace and kindness. One must fill their heart with love in order to feel the love and most of the love/romance movie goers go to the theatres with their hearts full of love to feel the emotions portrayed on the screen. But some movies are entirely based on the more realistic and unpleasant side of the purest emotion their is. Love movies with a touch of melancholia is not everybody’s cup of tea. Here’s a list of sad love or emotionally moving movies which will make you cry for real. All aboard the feels train! 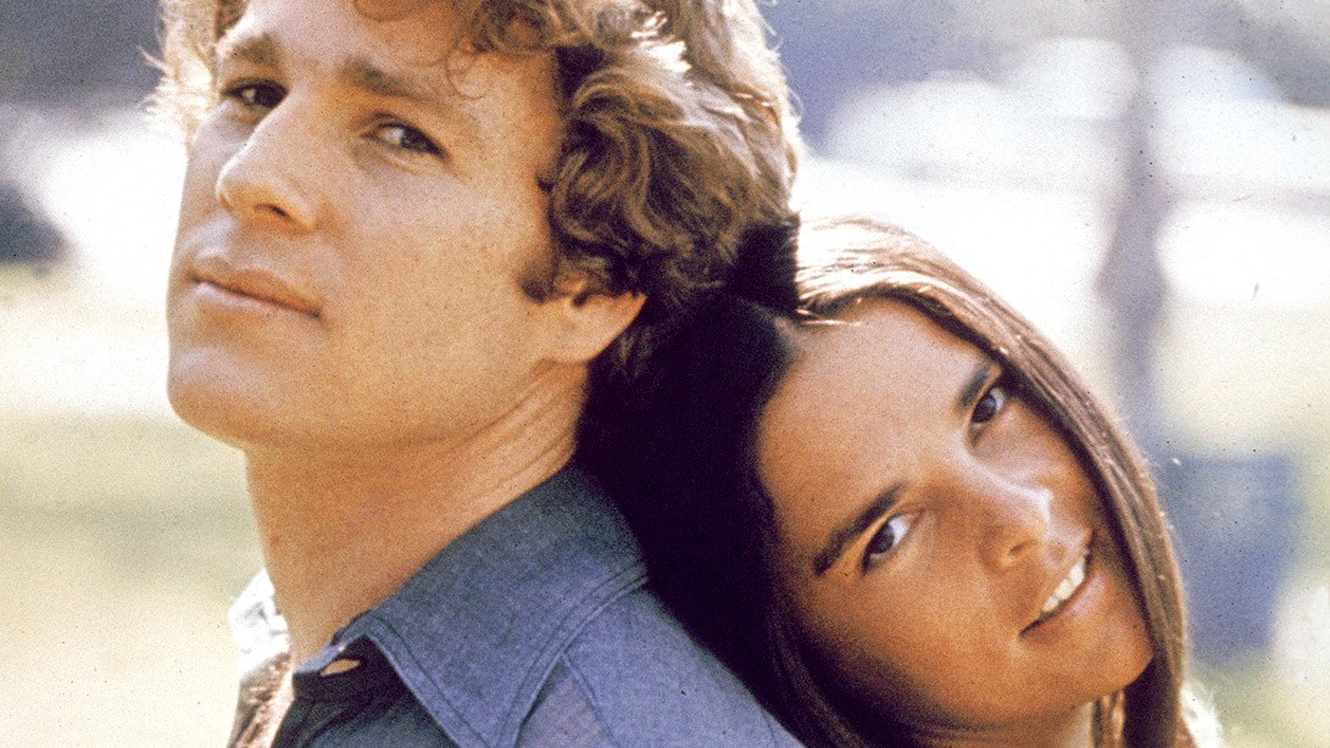 This chick-flick is a romantic sob-fest of a movie from the 70's which manages to make most of the women cry. It has become a generation's favourite along with Dirty Dancing. It makes for a good stereotypical post-breakup movie which accompanies by a tub of ice-cream.

2) A Walk To Remember

The teen romantic drama film is an adaption of the famous novelist Nicholas Sparks' equally famous book "A Walk To Remember". The movie has not only made its place permanent in the hearts of women but men too. Appropriate script and suiting actings has made this movie an integral part of the history of memorable romantic movies.

3) The Light Between The Oceans

This heartbreaking period drama is ocean of tears to say the least. Beautiful premise and award winning acting makes this a must watch tear-jerker. The Movie is about fate, love, moral dilemmas and dreams. Keep your tissue supply handy, while watching this emotional masterpiece.

4) The Bridges Of Madison County

Stuffed with power-packed performances from the actors who are known to be the gold standard of the acting world. The Bridges Of Madison County is a slow-paced sentimental movie about a housewife who falls for a middle-aged photographer. The affair turns out to be a very short one but the impact it leaves on the couple changes them fundamentally and for life. 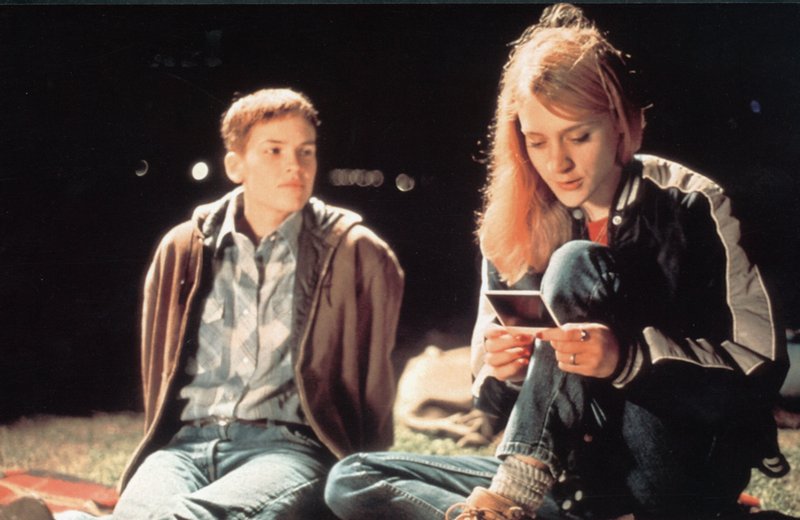 The movie Boys Don’t Cry is about a girl who lives as a man and falls for a girl in a town where homosexuality was a taboo and people considered it serious business. Brandon ‘Teena’ faces the consequences of being the oddball. Accurate actings and unconventional premise sets this movie apart and makes the audience feel empathetic about the protagonist.

This movie is the second entry in this list of sad love stories to make you cry. The Notebook is an adaptation of the best selling novel of the same name. This adaptation revolves around a poor country-man Noah and a rich woman Allie. The couple falls in love and is eventually separated during the turmoil of the World War 2.

"My Life" is about a man named Bob Jones who is leading a perfect life until he discovers that he is suffering from Cancer. Heart-broken by the fact that he will never be able to see his unborn child, he video-tapes the remainder of his life for his child to see and learn from the experience he'd acquired.

Love by definition means a strong and unconditional feeling of affection and there is no love greater than of the pets. These beautiful beings without any doubt are the ones who teach us intelligent humans "How To Love". And this entry here in this list showcases the most affectionate bond there is; of a human and a dog. A couple raises a difficult dog named Marley, who whilst giving them a tough time changes their lives for the better.

Up is the epitome of the animation movie based on love and affection. The movie has everything longing, love, affection, innocence and every other emotion that can be portrayed through animation. The protagonist is an old man named Carl who sets out on the journey to the paradise falls where he and his beloved wife dreamed of living. But journey turns out to be quite adventurous and surprising when he takes the whole house with him, tied to balloons along with a little jolly boy Russell.The bonding between the two on the adventure is heart touching, to say the least. A tear-jerker for real.

Titanic is a spectacular epic that re-creates the ill-fated maiden voyage of the White Star Line's $7.5 million R.M.S Titanic and the tragic sea disaster of April 15, 1912. Apart from the movie’s main plot of the ill-fated maiden voyage of the gigantic ship, the movie featured a tragic love story of a young woman ‘Rose’ from an aristocratic family and a young artist ‘Jack’ who saves rose from taking her life. The tragic climax gets people every time. The movie is such a rage that a remastered version of the movie was re-released in 2017.