Van Gogh was a post-impressionist painter who struggled with mental illness and was finding it hard conform to the dogmas of the society. So, he prolifically painted his pain on the canvas, which he started at an unconventional age of 27 years. 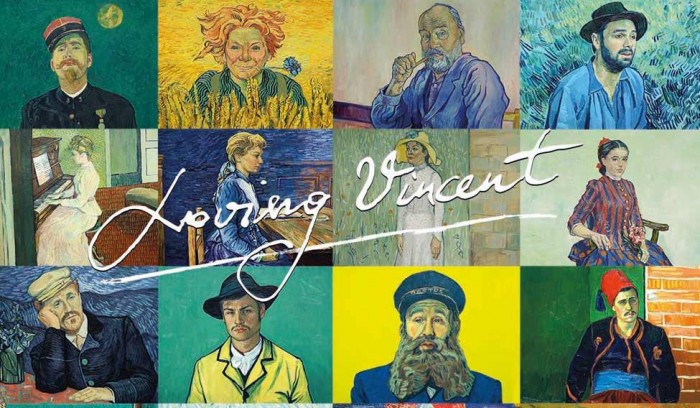 Loving Vincent is the world's first entirely oil-painted animation feature film. The movie is about Vincent Van Gogh and his final years until he allegedly shot himself. The movie in itself is a feat like no other. It is an animated masterpiece that pays homage to the “Tortured Artist” who is empathized with and loved by the world.

The Movie was painted withover 65,000 frames on over 1,000 canvases. The film was with actors, and literally painted over it frame by frame. The process is a very laborious and time-consuming. 4 years alone were to develop the technique tracing the live action frames, and it took them over 2 years with a team of over 100 painters working at studios in the Polish cities of Gdansk and Wroclaw, and a studio in Athens to complete the film.

The Film Has Now Won 13 Audience Awards So Far Including

And a nomination for Golden Globes 2018 for Best Motion Picture Animated. 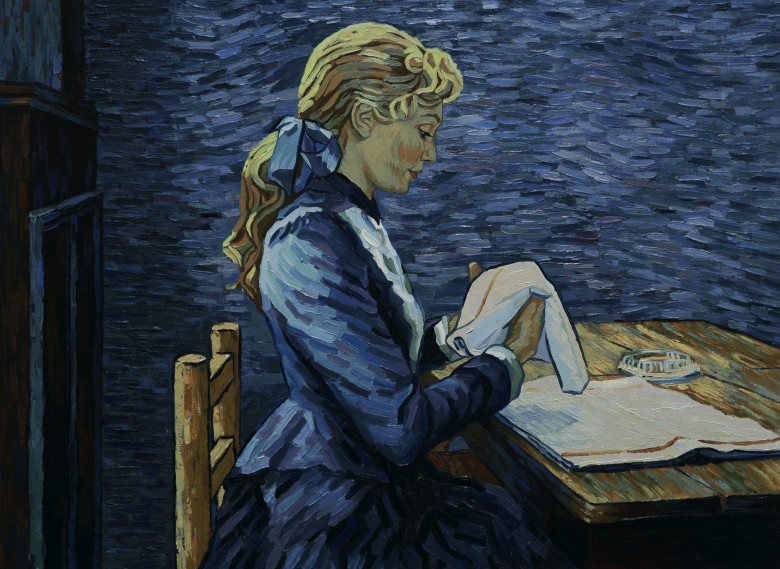 The Van Goghish style paintings that made the spectacular of film possible are available for the collectors and enthusiasts to buy. Not one, not two. There are about 200 hundred of these oil paintings made by 125 artists from all over the world.

After finishing the painting of each frame, animators had to remove the full painting with a spatula. Consequently, just a fraction of the hand-painted frames survived. An exhibition of 200 paintings were put together to go with the release of the film. The other 800 paintings are being sold online.

It Took 6 Years For This Crazy Vision To Be Realised

The film-makers chose to use classically trained painters over traditional animators. Welchman stated that he wanted to avoid animators who had "personalised styles" and instead opted for people who "were very pure oil painters.

In total there were 125 painters responsible for the animation. This was more than initially envisioned and was due to a difficulty in obtaining funding, resulting in a shorter schedule for the crew to work within. There were, in total, about 5,000 applicants, many of whom became interested after watching an online "recruitment teaser" for the project.

The movie is not about setting any records or recognition for that matter, but it is about the love for the unsung hero of the impressionist era of art. The 6 years of painstaking effort were made to tell Vincent’s painful story to the world. These paintings with deep meaning are really a successful project of this time. 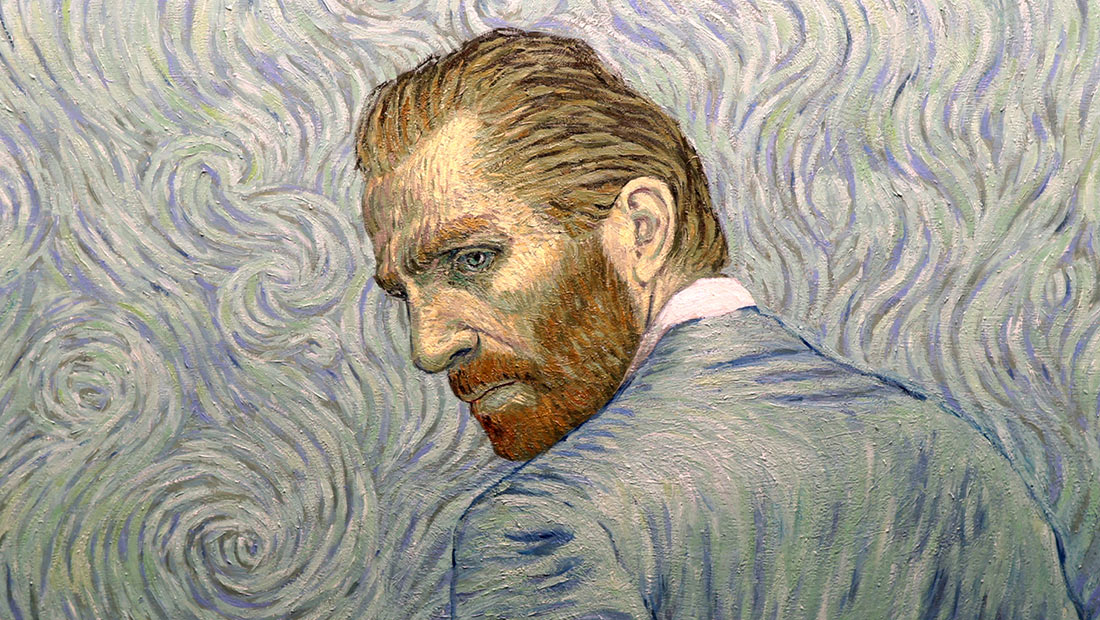 “What am I in the eyes of most people — a nonentity, an eccentric, or an unpleasant person — somebody who has no position in society and will never have; in short, the lowest of the low. All right, then — even if that were absolutely true, then I should one day like to show by my work what such an eccentric, such a nobody, has in his heart. That is my ambition, based less on resentment than on love in spite of everything, based more on a feeling of serenity than on passion. Though I am often in the depths of misery, there is still calmness, pure harmony and music inside me. I see paintings or drawings in the poorest cottages, in the dirtiest corners. And my mind is driven towards these things with an irresistible momentum.”

Happy News For Gamers As Consoles Get Free Games This January