Priya P. Varrier didn’t expect that her classical dance training would one day come in so handy that it will propel her career to new heights with just a couple of facial expressions. These are some fine memes inspired by her flirty wink. 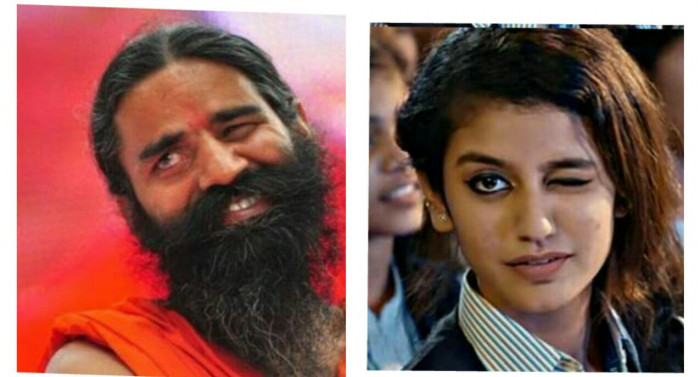 Priya P. Varrier  became an internet sensation overnight with a 30 seconds clip from a Malayalam movie called “Oru Adaar Love”. She is an aspiring actress making her debut with the movie ‘Oru Adaar Love’ which is yet to release. One can tell that the movie is going to be a success because the 30 second clip itself has garnered about 5 Million views in just 3 days.

While couples are sharing this video simply because they are relating to it but twitter trolls and singles took their creative dig at it and the results are hilarious to say the least.

People who are curious about the song which is being played in the background is called Manikya Malaraya Poovi. And for the people who are fed up of people crushing over her and making the social media unbearable, take a break and have a look at these 10 hilarious jokes the Priya P. Varrier’s wink has inspired.

10. The Right Way Is The Priya Way 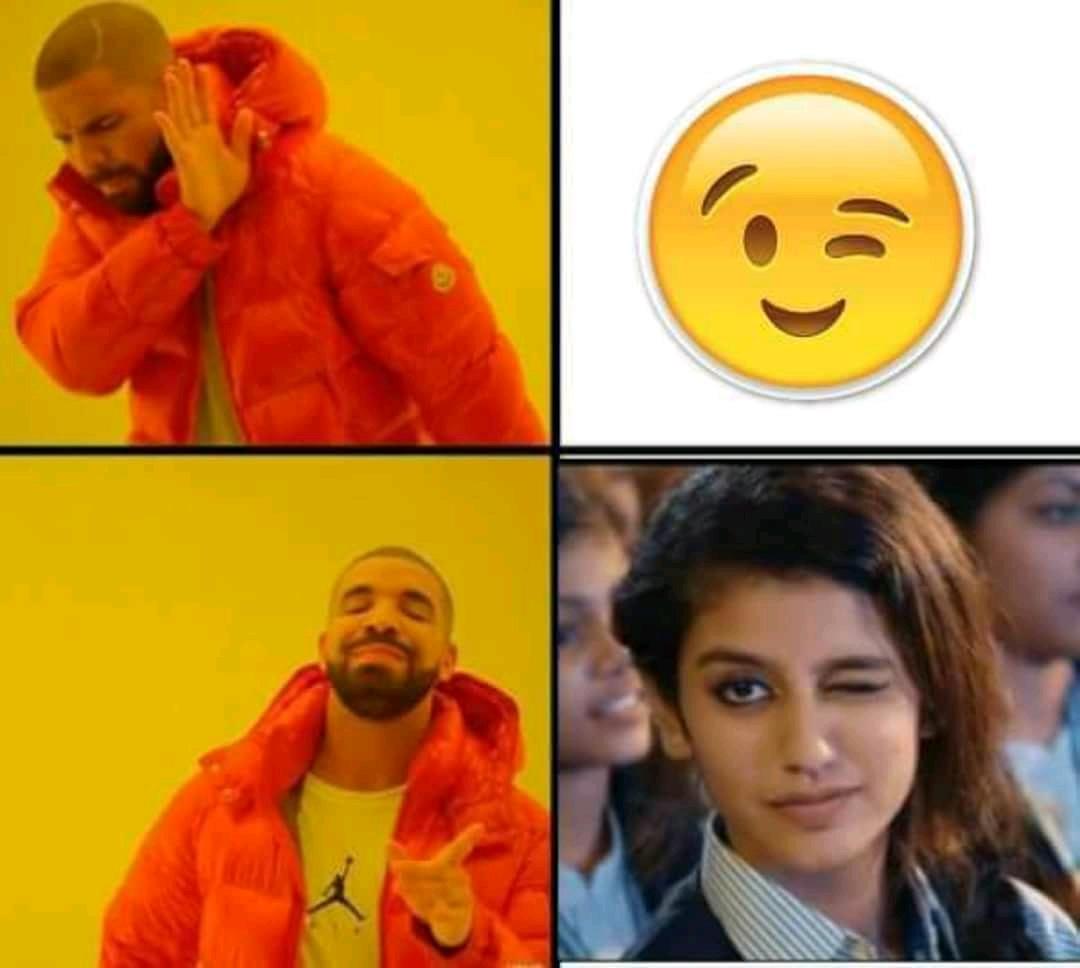 Drake approves the new winky smiley. Rumor has it, that Whatsapp in its new update is about to replace the wink smiley with Priya’s.

9. Guys Be Crushing On Girls Like Priya But What They Actually Get In Reality

Most of the guys would try this trick with some cute girls like that but this is what they will get in return.

Zakir Khan is a ‘Sakht Launda’ and to woo a guy like him is a feat in its own.

7. This Valentine’s Day Bajrang Dal Is In Trouble

For decades Bajrang Dal has been chasing couples on Valentine’s day but this year it’s different because this wink bullet of Priya’s is wounding Bajrang Dal’s saffron warriors.

6. Before And After Using Patanjali Razor 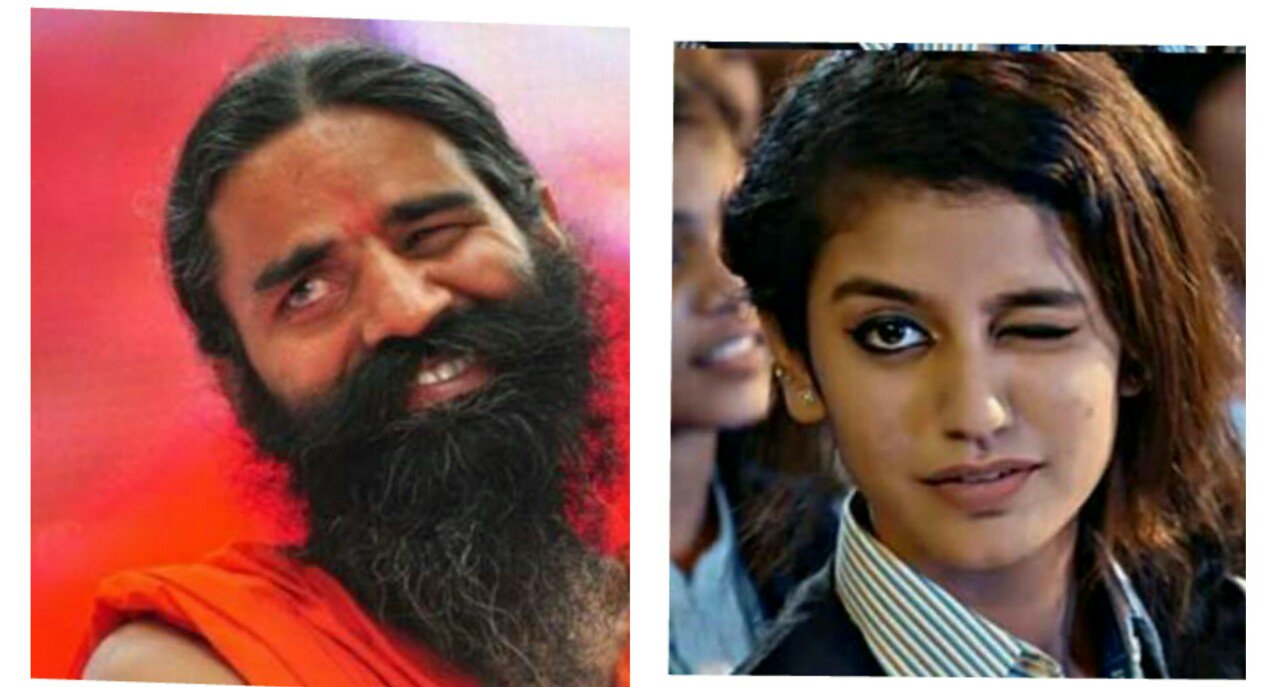 The natural razor from Patanjali will give you a shave so close that it will make you feel like killing people with your smiles and winks.

5. Katrina Kaif Is Angry And Nobody Tell That From Her Face

Priya Prakash Varrier gave all types of expression in that two minutes what Katrina kaif couldn’t give in her entire Bollywood career.

It has been established that Priya is a great actor with her expressions only but on the other Katrina Kaif is done with almost a dozen movies with just one poker expression.

There are 13 different reasons why you should fall for this girl.

3. Trump Is Already On His Way To India

No wonder Trump is trying is so hard to extend his hand of friendship towards India. ‘And it is not a diplomatic move’, Priya confirms.

It would have been easier for Nathuram Godse if Priya was born in that era.

1. Virat Kohli Is Bowled Out

After his marriage Virat has been consistent and terrific in his performances but her he got bowled out.

The video is gaining such popularity because of the ‘Valentine’s Day’. Love is in the air and couples can relate while the singles are making memes about it. Don’t worry singles most people don’t have Aids on ‘Aids Day’ either.

OMG! Kid Gets Instant Karma For Pissing In The Elevator