10 Craziest Theories From ‘How I Met Your Mother’

The nine seasons long story of How I Met Your Mother has left the viewers with plenty of nuggets and unresolved story lin... 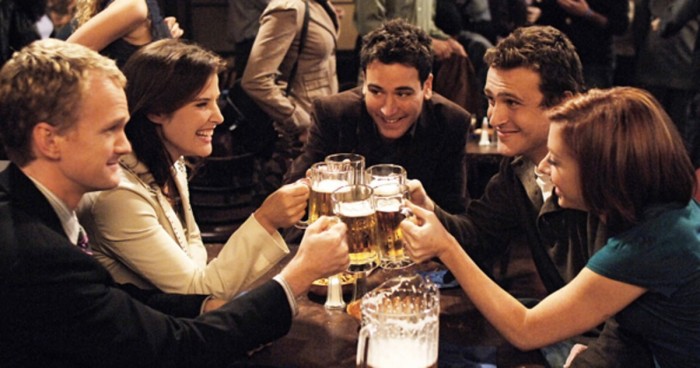 The nine seasons long story of How I Met Your Mother has left the viewers with plenty of nuggets and unresolved story lines for making guesses for years. Even without concrete answers, the devoted fans cooked up their own philosophies about the show and characters but did not defy the makers for the show’s viewership. If you have watched all the 208 episodes of How I Met Your Mother, you can answer your fair share of the show’s old trivia but these fan theories might just blow away your mind. It changes the way you see certain scenes, characters or episodes. Which ones do you believe? Mention your favorite HIMYM theory in the comments section below.

1. The mother is nothing more than that 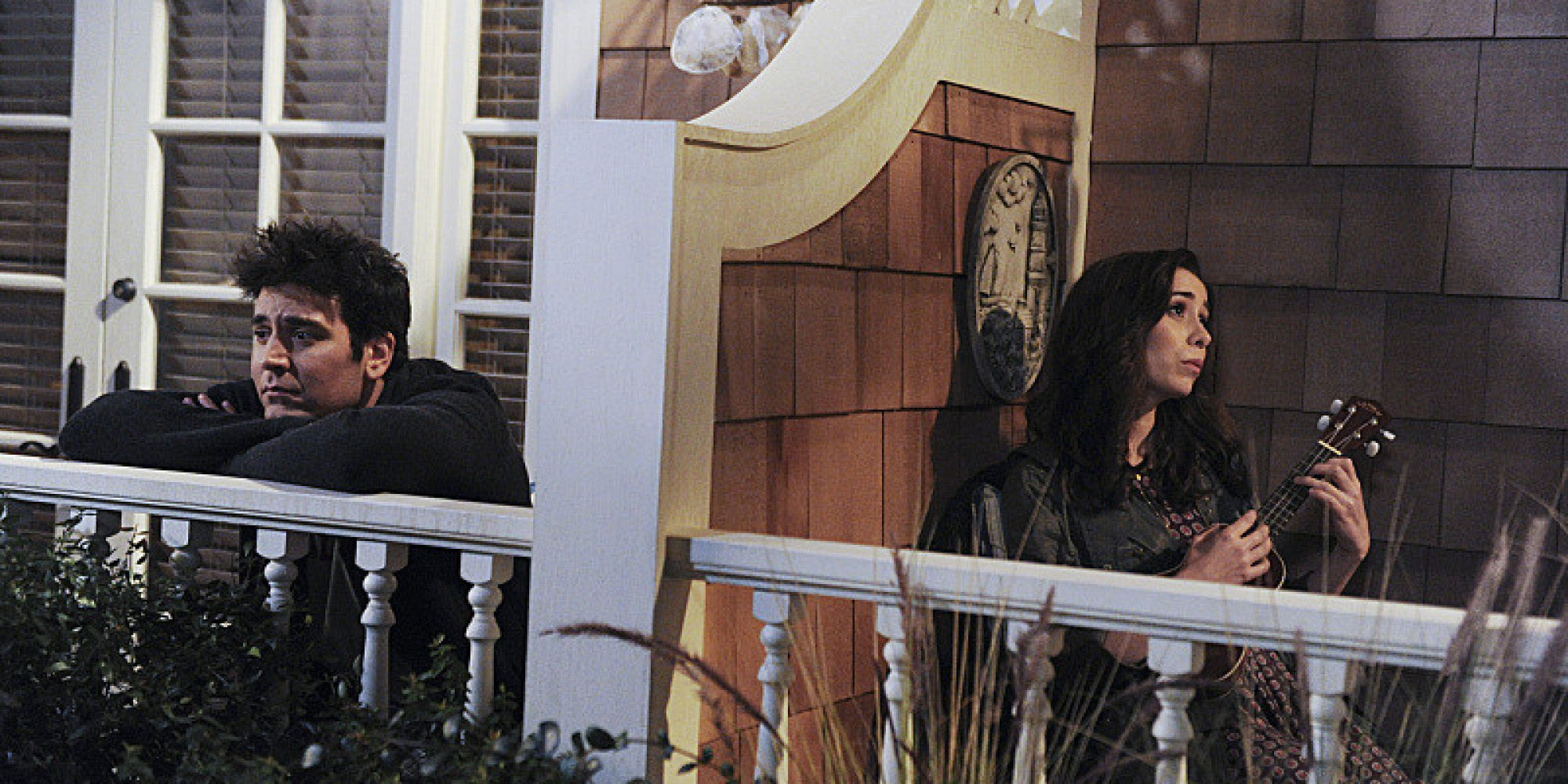 Ted never called the Mother his wife. So, maybe the mother is only the kids’ mom. Perhaps Ted and the mother got divorced and thus, Ted recounts the story to his children because she and Ted didn’t stay together which resulted in the kids growing up with Ted and not mother. He may also be telling it as a cautionary tale to not become very idealistic. Love can happen with many girls and marry for love with whomsoever you find right for you.

2. The mother is dead 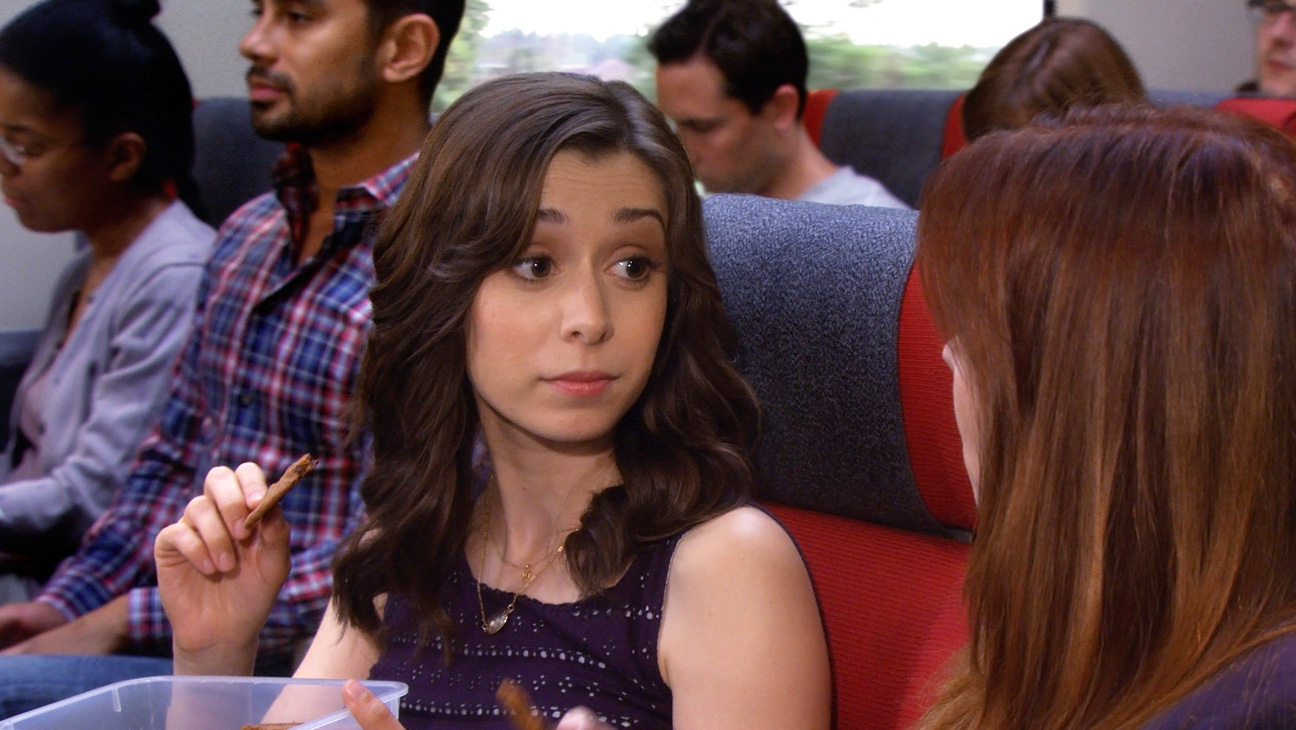 Cristin Milioti, who plays the Mother, has already called this theory fake but fans just don’t stop clinging to the evidences. This theory comes from The Mother’s line to Ted about which mother would miss her daughter’s wedding. Ted gets emotional and changes the subject. Fans wondered about this reason and thought that the show will reveal the mother dead in future.

3. The widowed Ted ends up with Robin 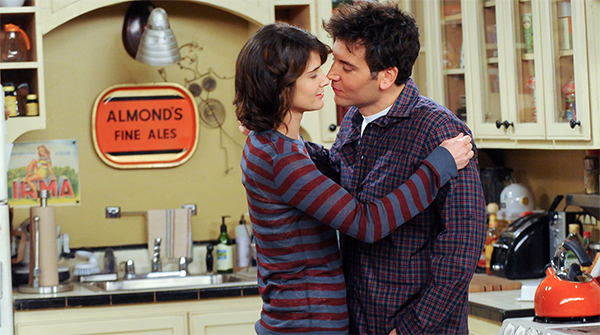 Fans who still hold hope for “Tobin” will believe that after the mother dies, Ted comes with Robin again. In one episode where Marshall was not ready to acquiesce on his bet with Lily about Ted and Robin ending together or not, gives hope to the “Tobin” fans. This theory presupposes that Robin and Barney get divorced which would be really unsatisfying because one entire season had been devoted to their wedding.

4. The Mother’s not dead but she is dying 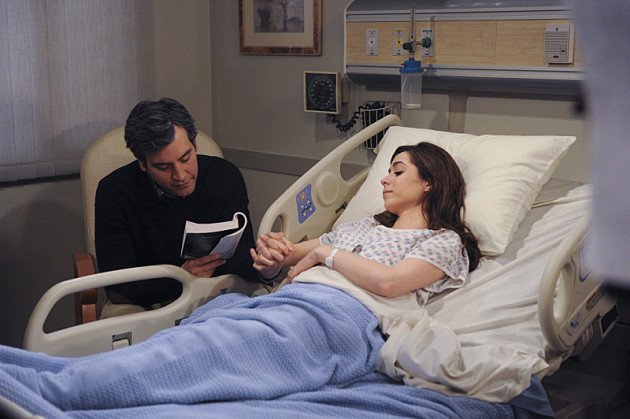 If The Mother is not dead, she might be sick and that’s why Ted got emotional about the idea of missing her on their daughter’s wedding. Fans have pondered that the mother might suffer a future health issue in the finale but ends up fine and comes with cookies to the kids for saving her kids from hearing another inappropriate story about Uncle Barney’s sexual conquests.

5. Lily is the one who dies

The theory of the mother’s death came up with the scene where she and Ted get emotional after the mother says, "what kind of mother misses her daughter's wedding?" The pause after this statement made many fans think that the mom dies early and would never make up to her daughter’s wedding. But what they get teary because Lily is the one who see her daughter getting married. This also explains that Ted looks sad but he is not devastated much. He is happy that his wife is there to support him when he loses his friend.

In 2005, Radnor’s voice was replaced by Bob Saget’s without any explanation. Everyone knew that future Ted is an unreliable narrator. Maybe because future Ted isn’t Ted, and Ted is dead! Bob Saget may be The Mother’s new husband and he is reciting his story to Ted and The Mother’s kids of how he met the mother.

7. Something horrible has happened to Ted

In Season 4, Ted gets into a fight and is knocked out by Doug the bartender. What if he was actually in coma and everything that has happened was his imagination while he slept in coma. When he wakes up, he still has to search for his wife living the years in real. 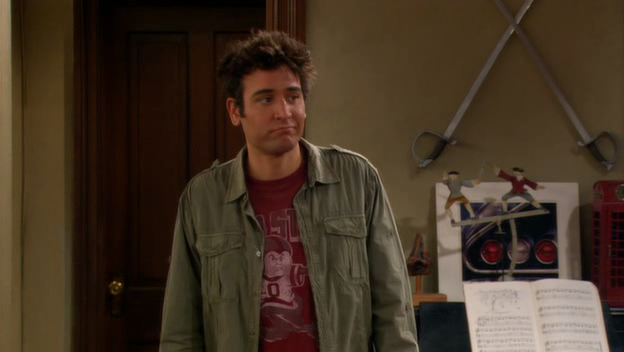 This might be a plausible explanation for our unreliable narrator. The long, meandering stories and Ted’s tendency to forget the important things about his friends very often (like how Lily got pregnant) might signal towards this theory. But if Ted had Alzheimer’s, fans will have to watch all the seasons to separate myth from the fact.

9. The Mother is actually Barney’s sister

Season 6 conveyed that Barney had a half sister named Carly, who is away for her college. The Mother was also in Ted’s college class when she saw him for the first time. Long back, when we did not meet the mother, her roommates told Ted that people always fell in love with her. The way her roommates told that every guy who was brought home was stolen by the Mother. But this turned out to be incorrect at the 200th episode. We see that mother doesn’t actually date that many people. So, who was this mysterious loved roommate? Maybe, someone related to Barney who has inherited some of his charm. 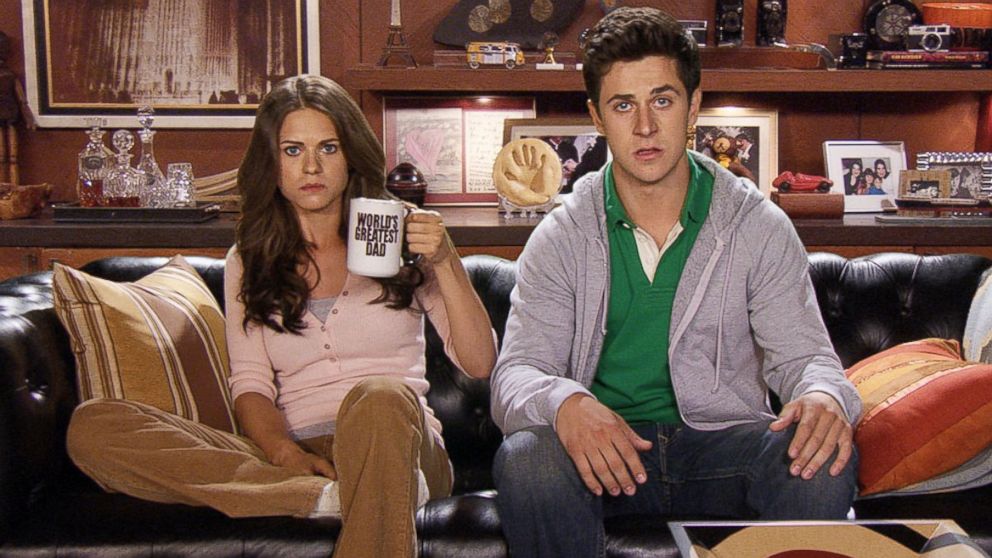 The reason behind this theory was kids never aged during Ted’s rambling stories. The mother and kids died tragically in an accident while buying a birthday gift for Ted (maybe). Ted is all alone and he recounts the stories of him and the mother to his ghost children. And that’s why, kids are always the same age just like Casper the friendly Ghost is a perpetual child.