January 29 marked the 30th annual edition of Royal Rumble, which was perhaps the biggest event ever in the history of WWE. It wa... 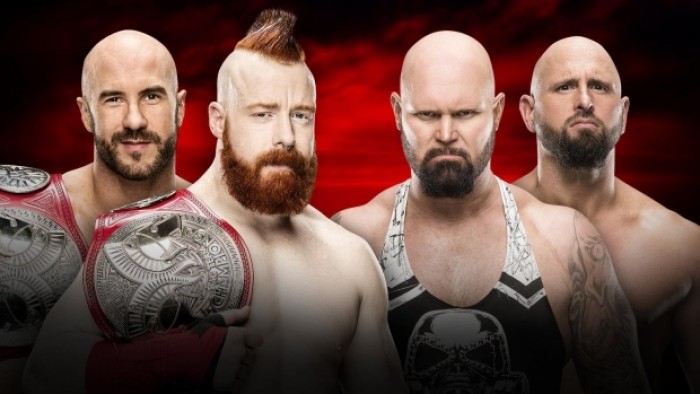 January 29 marked the 30th annual edition of Royal Rumble, which was perhaps the biggest event ever in the history of WWE. It was hosted at the Alamodome in San Antonio, Texas with a crowd of more than 65000 people. It was incredible to watch Lesnar, Goldberg and Undertaker in the same ring.

Everyone was expecting the winner to be out of these three but WWE swerved everyone by making Randy Orton as the winner of the Rumble event.

Viper has won this match second time. His first victory in Rumble got registered 8 years back, in 2009.

Kevin Owens retained his universal championship when Strowman interfered to put Reigns through the table. Charlotte stood on her undefeated streak of 16-0 in the PPV single matches.

Another history was made in this historic event, when John Cena defeated AJ Styles and won the 16th World title at the Alamodome.

Here are all the results from Royal Rumble 2017-

Nia dominated Sasha in their entire match. Sasha did made her efforts to gain her place in the match with double knees but Nia marked her win with the Samoan drop.

The kick off show had some new tag team championships. Cesaro and Sheamus try to defend their title against Luke Gallows and Karl Anderson. But Cesaro was tagged in and got rolled up by Anderson, eventually losing their titles.

Becky Lynch, Nikki Bella and Naomi square off against the SmackDown Women’s Champion Alexa Bliss, Natalya and Mickie James. Nikki and Natalya’s bitter rivalry could be seen through their slaps. Towards the end, Naomi won it all with a moon assault to Alexa Bliss.

Results of the main show-

Reign had almost won over Owens with a spear, after their brutal encounter of No Disqualification. But Braun Strowman interfered and threw Reigns over the commentary table.

Another classic battle between the two veteran names. Despite having their finishing maneuvers, they failed to earn the pinfall. Styles went for a forearm at the end but Cena caught him in between and won his 16th world title.

Charlotte dominated Bayley and continued with her PPV winning streak. Even after her bleeding face, she did not lose momentum. She hit Bayley on the ring apron and retained her championship.

Neville finally earned himself the title of King of Cruiserweights after dominating Swann in the entire match. He used the vicious submission move at the end to become the new Cruiserweight champion. 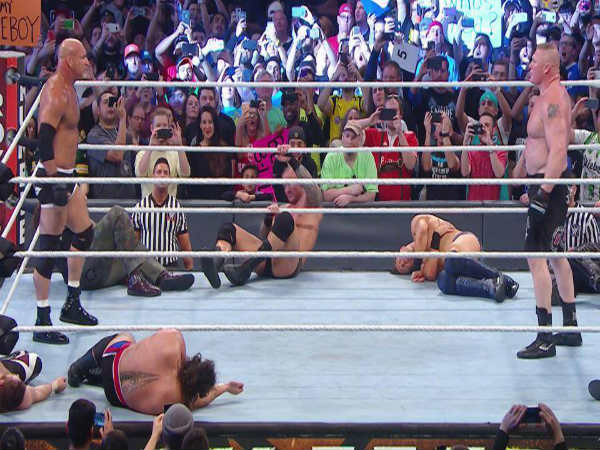 There were no surprise entries in the match during its first half. The first shocking entry was of Tye Dilinger making his debut at number 10, followed by James Ellsworth at number 11.

Braun Strowman entered at number 7. He eliminated people like Mark Henry and Big Show from the ring. Sami Zayn gave a Helluva Kick to Strowman post this.

#TheViper @RandyOrton is GOING to @

Roman Reigns eliminated Undertaker after entering at number 30. It came down to Reigns and Randy Orton at the last. Randy hit an RKO at Reigns and won the Rumble.

All videos sourced from WWE.

Sisak – India’s First LGBTQ Movie Trailer will Give You Goosebumps