What Lies In Between Scylla And Charybdis? A Mysterious Greek Myth Turned Idiom

Whether we write or speak, we incorporate a lot of sayings and idioms in our languages on regular basis to make our speech remarkable. These sayings and ...

Whether we write or speak, we incorporate a lot of sayings and idioms in our languages on regular basis to make our speech remarkable. These sayings and idioms are not a crucial part of the speech because it serves more of a metaphorical meaning than the literal meaning of the text. Some of these most frequently used idioms are derived from the greek mythology.

Scylla and Charybdis is one of those greek myth that turned into an idiom.

Scylla was rationalized as a rock shoal (described as a six-headed sea monster) on the Italian side of the strait and Charybdis was a whirlpool off the coast of Sicily.  They were regarded as a sea hazard located close enough to each other that they posed an inescapable threat to passing sailors; avoiding Charybdis meant passing too close to Scylla and vice versa.

Like Scylla and Charybdis, below mentioned are other very commonly used idioms/sayings that have a mythical or historical background. 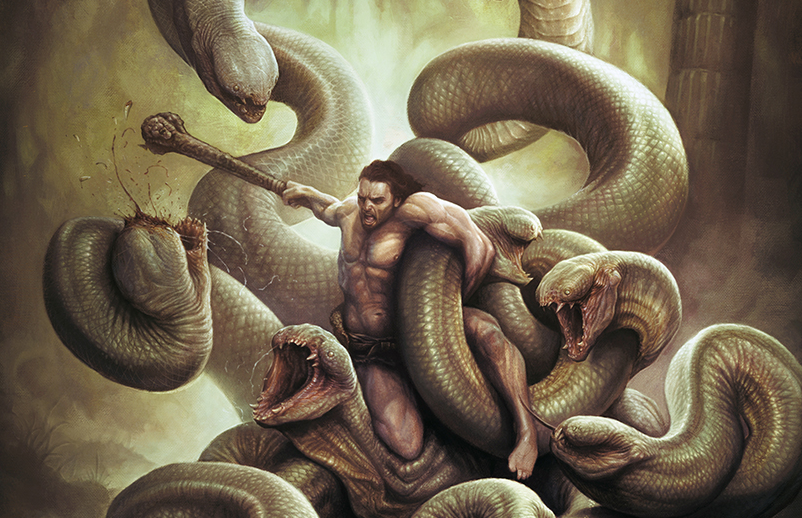 Hercules was cursed with a fit of madness by goddess Hera; his stepmother. In that madness, he killed his wife and their children.

As punishment, he was forced to become the servant of his elder brother, Eurystheus, King of Greece, who imposed upon Hercules the famous Twelve Labors. The slaying of the nine-headed serpent Hydra was one of them. Hercules, thanks to his unusual strength, carried out all these challenges successfully. (The killing of Hydra was particularly difficult because as one head was cut off, two more grew in its place. So Hercules enlisted the help of Lolaus and, as he cut off the heads one by one, Lolaus set fire to the neck so new ones wouldn’t grow back.)

Because the Twelve Labors were so difficult, a “Herculean task” refers to a near-impossible challenge. The story of Hercules has given us many other expressions. One refers to the serpent he slew: When people describe a problem or situation as “hydra-headed,” they mean that it’s persistent and has many causes. 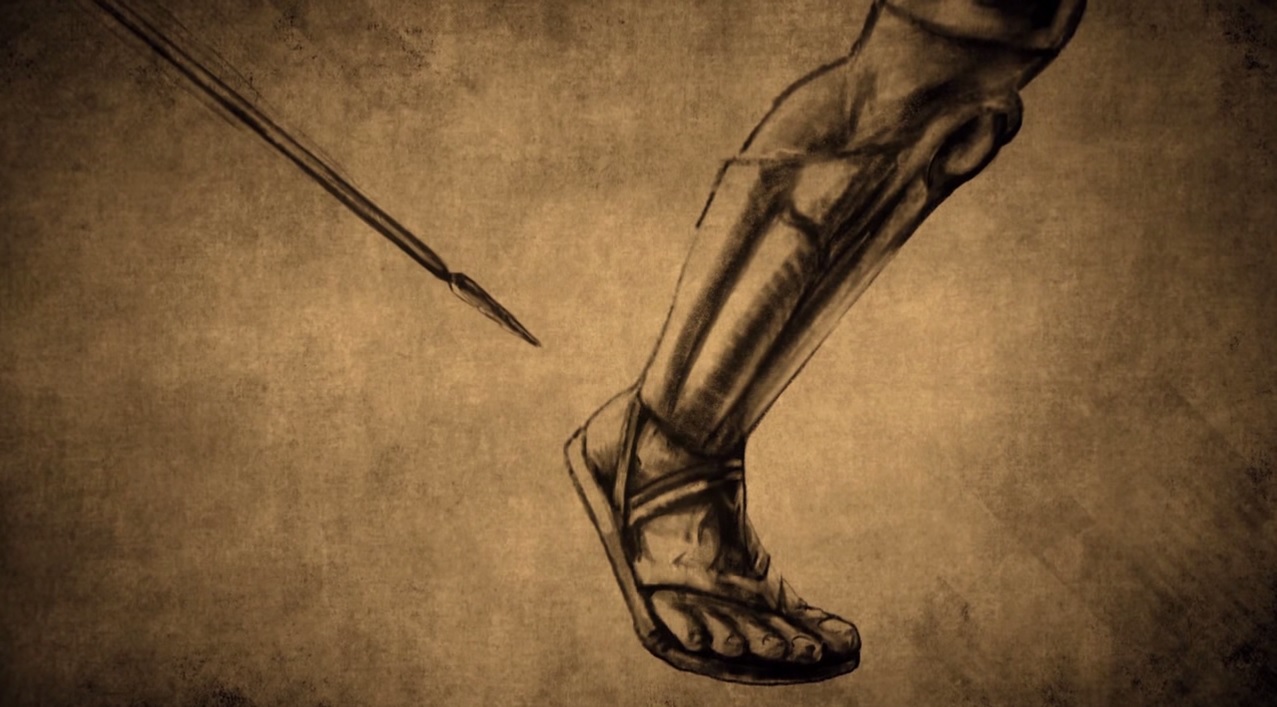 The son of the mortal king (Greek myths are full of mortal humans and immortal gods) Peleus and the sea nymph Thetis, Achilles was the bravest hero of the Trojan Wars. According to one tale, when Achilles was a baby, Thetis dipped him in the magical waters of the River Styx — which separates the world of the living from the world of the dead — to make him invulnerable. But she held him by one heel, which remained dry. Afterward, that was the only part of the warrior-hero that remained vulnerable.

So “Achilles’ heel” is used to refer to a person’s weak point.

In classical legend, King Midas is known for his foolishness and greed. One of the gods, Dionysus, granted him a wish, and Midas wished that whatever he touched would turn to gold. The trouble started when he tried to eat — even his food turned to gold. And then the king’s poor daughter came running to him and flung her arms around him — she, too, was turned to gold.

If someone has the “Midas touch,” it means that he or she has the ability to succeed in every financial enterprise. Of course, as the legend of King Midas shows, being rich doesn’t solve every problem; in fact, wealth often creates problems of its own.

To Cut The Gordian Knot 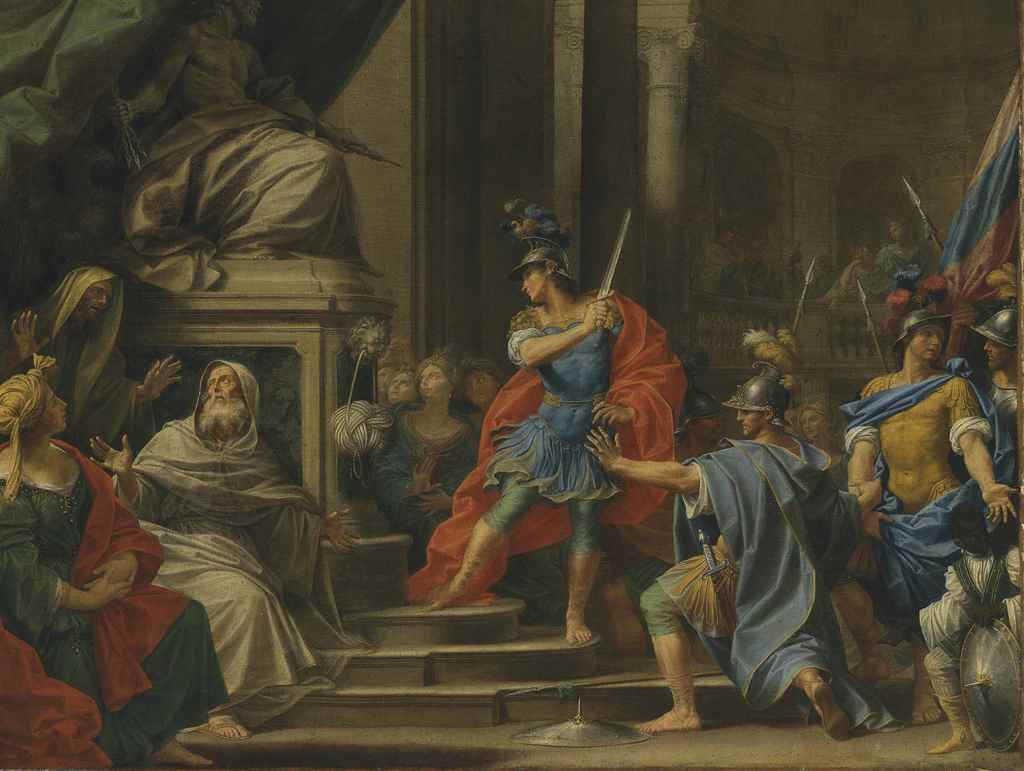 In 333 B.C., Alexander the Great, on his march through Anatolia in present-day Turkey, reached a city called Gordium. There, he was shown the chariot of Gordius, the ancient founder of the city. The yoke of the chariot was tied to a pole by an intricate knot. It was said that only the conqueror of Asia would be able to unravel this knot. According to a popular version of this story, Alexander merely sliced boldly through the knot with his sword.

If you can “cut the Gordian knot,” it means you can find a bold, creative solution to a complicated problem. 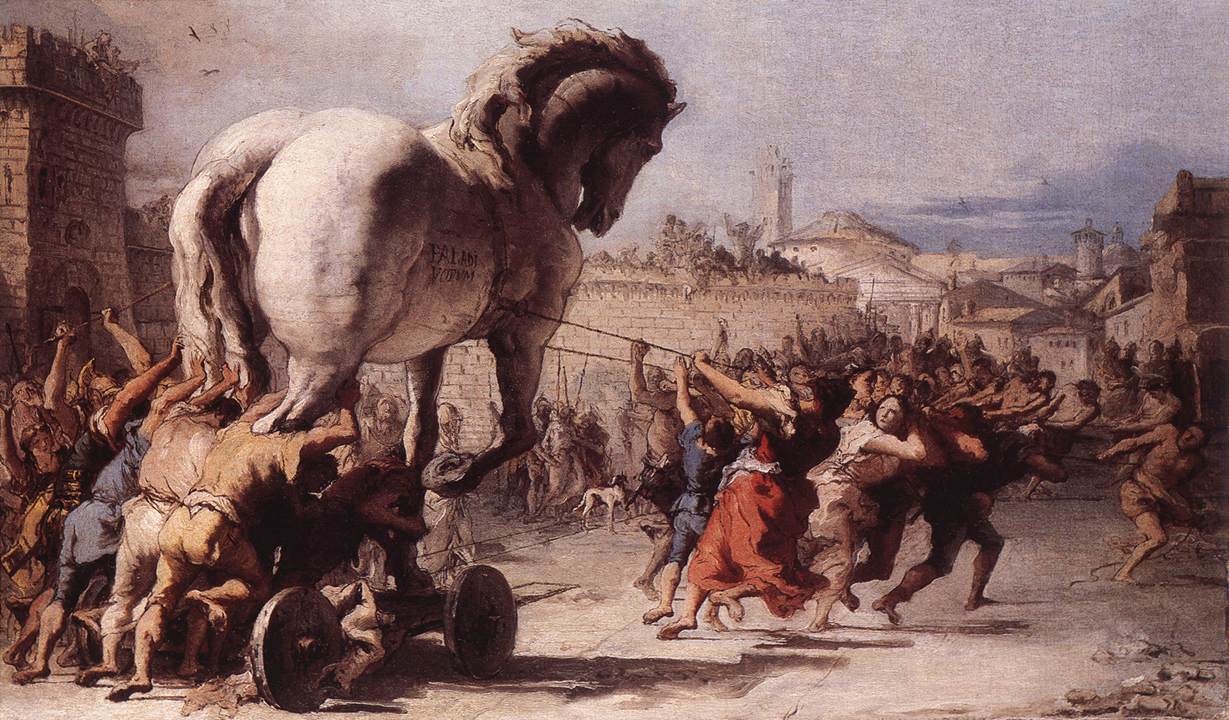 The Trojan Wars, a conflict between the ancient Greeks and the people of Troy, occurred between the 12th and 13th centuries B.C. They began after a Trojan prince named Paris ran off with Helen, wife of King Menelaus of Sparta. To avenge the insult, Menelaus’ brother, Agamemnon, led a Greek expedition against Troy. The war between the two kingdoms lasted 10 years. The Greeks eventually won by entering Troy by deceit.

They pretended to withdraw from the city, which they had besieged, leaving behind at the gates a large wooden horse. The Trojans, thinking they had won the war, brought the horse into the city, mistaking it for a gift from the retreating Greeks. But Greek soldiers were hidden inside the wooden horse. At night, they crept out and captured the city.

A “Trojan horse” is a person or a group that is trying to overthrow something (a company, a country or a government) from within. 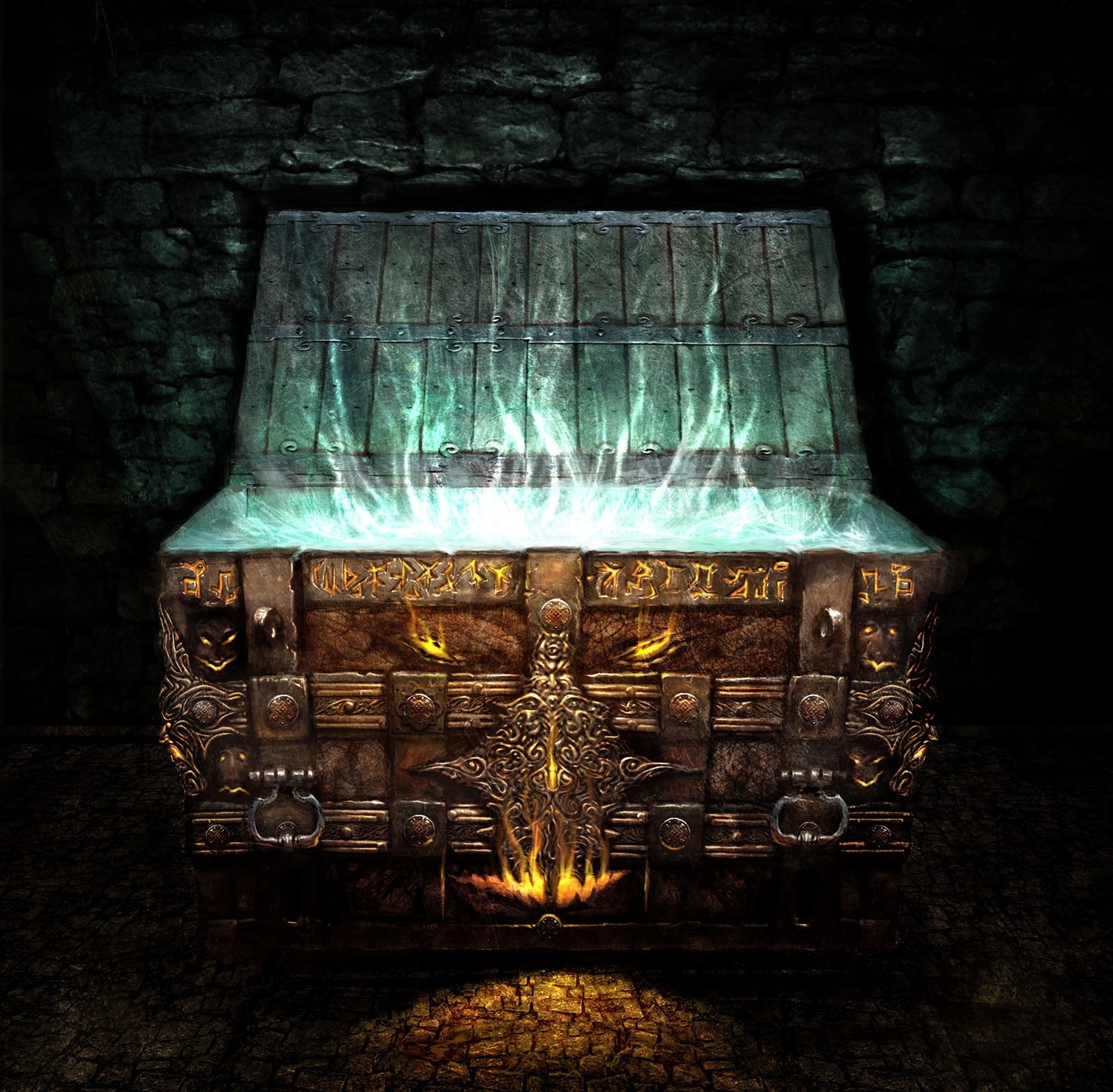 In Greek mythology, Pandora is considered to be the first woman who ever lived. One day, she found a box, which her husband, Epimetheus, warned her not to open. But her curiosity got the better of her and she disobeyed him. Once the box was opened, all the evils of the world — misery, sickness, war — poured out. A later version puts it differently: All the blessings of the gods escaped; the only thing left inside was hope.

When people talk of “opening a Pandora’s box,” they mean that tampering with the situation could have unpredictable consequences. In other words, the situation might be better off left alone.