Tarasque: A Dragon-like Mythological Beast After Which Tarascon is Named

In the South of France, there’s a city called Tarascon which was named after a frightening dragon-like mythological beast “T... 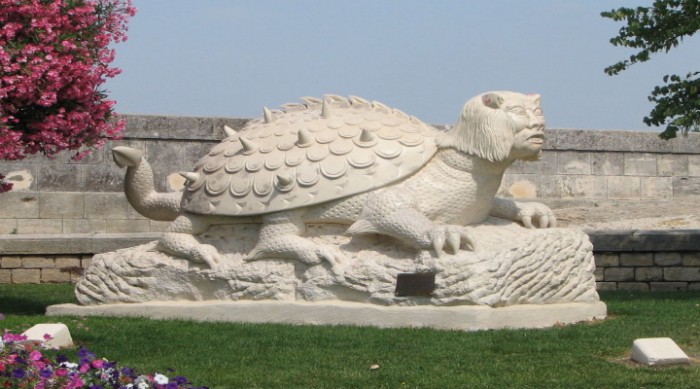 In the South of France, there’s a city called Tarascon which was named after a frightening dragon-like mythological beast “Tarasque”. Having its presence for over 2,000 years since the 1st century, this mythological creature from Provence was slain by the people of Tarascon as per a legend.

In November 2005, the Tarasque was added to the UNESCO list of Masterpieces of the Oral and Intangible Heritage of Humanity.

According to the Golden Legend, Saint Martha Tamed the Grotesque Tarasque With Hymns & Prayers 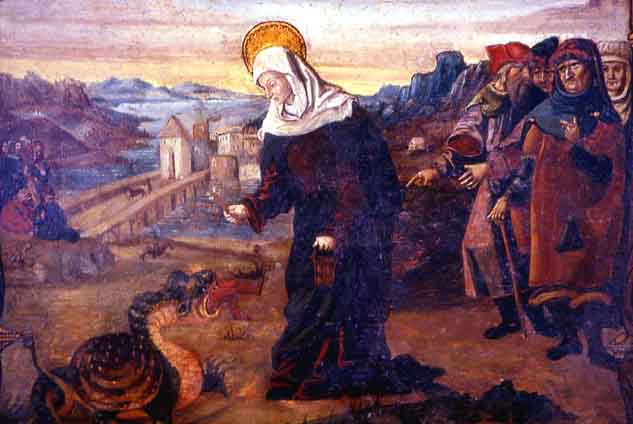 There have been many legends about Tarasque but the most notable and popular folklore is of Saint Martha, which is mentioned in the Golden Legend. The hostile creature lived in the Nerluc region in Provence, France and caused destruction.

A type of dragon, Tarasque had a lion-like head, an ox-like body covered with turtle shell, six bear-like short legs and a scaly tail which ended in a scorpion sting. According to other legends, it was a living creature discovered on the modern site of the Chateau Tarascon which is a rock in the middle of the Rhone. 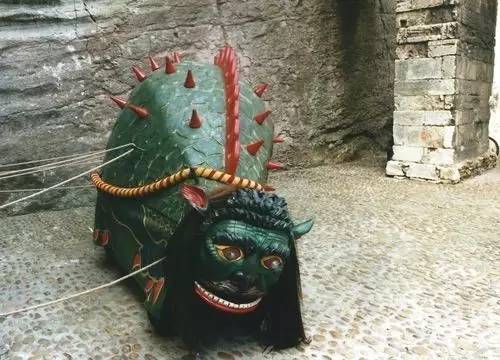 "There was, at that time, on the banks of the Rhone, in a marsh between Arles and Avignon, a dragon, half animal, half fish, thicker than an ox, longer than an horse, with teeth like swords and big as horns, he hid in the river where he took the life of all passers-by and submerged vessels. "

Tarasque supposedly came from Galatia, home to the legendary scaly, bison-like beast “Onachus” who burned whatever it touched. The Tarasque was the descendant of the Onachus and a sea monster Leviathan (in biblical use). 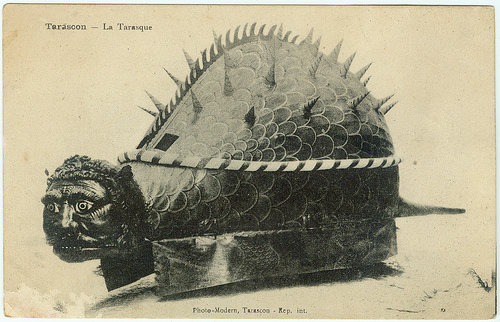 The Nerluc’s king attacked the Tarasque with knights and catapults but proved unsuccessful. But when Saint Martha discovered the beast, she controlled it with hymns and prayers and took it back to the city. When it approached, the people attacked it and the monster died. The guilt-ridden people repented for what they did to the tamed monster and changed the town's name to Tarascon.

Tarasque Folklore Has Resemblance With the Story of Enkidu, Beauty & the Beast, and King Kong 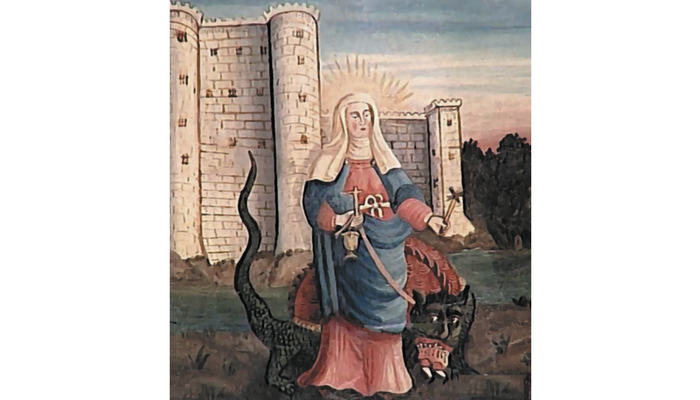 The lore of the Tarasque is quite similar to the King Kong and Beauty & the Beast as in the story of the Tarasque, the monster is calmed and enfeebled by a woman and then slayed when brought back to the civilization.

In the legends of Enkidu and the unicorn also, they both are charmed by a woman. The portrayal and legend of this creature are astonishingly much the same as in Gargouille and Peluda (other French dragon folklores). 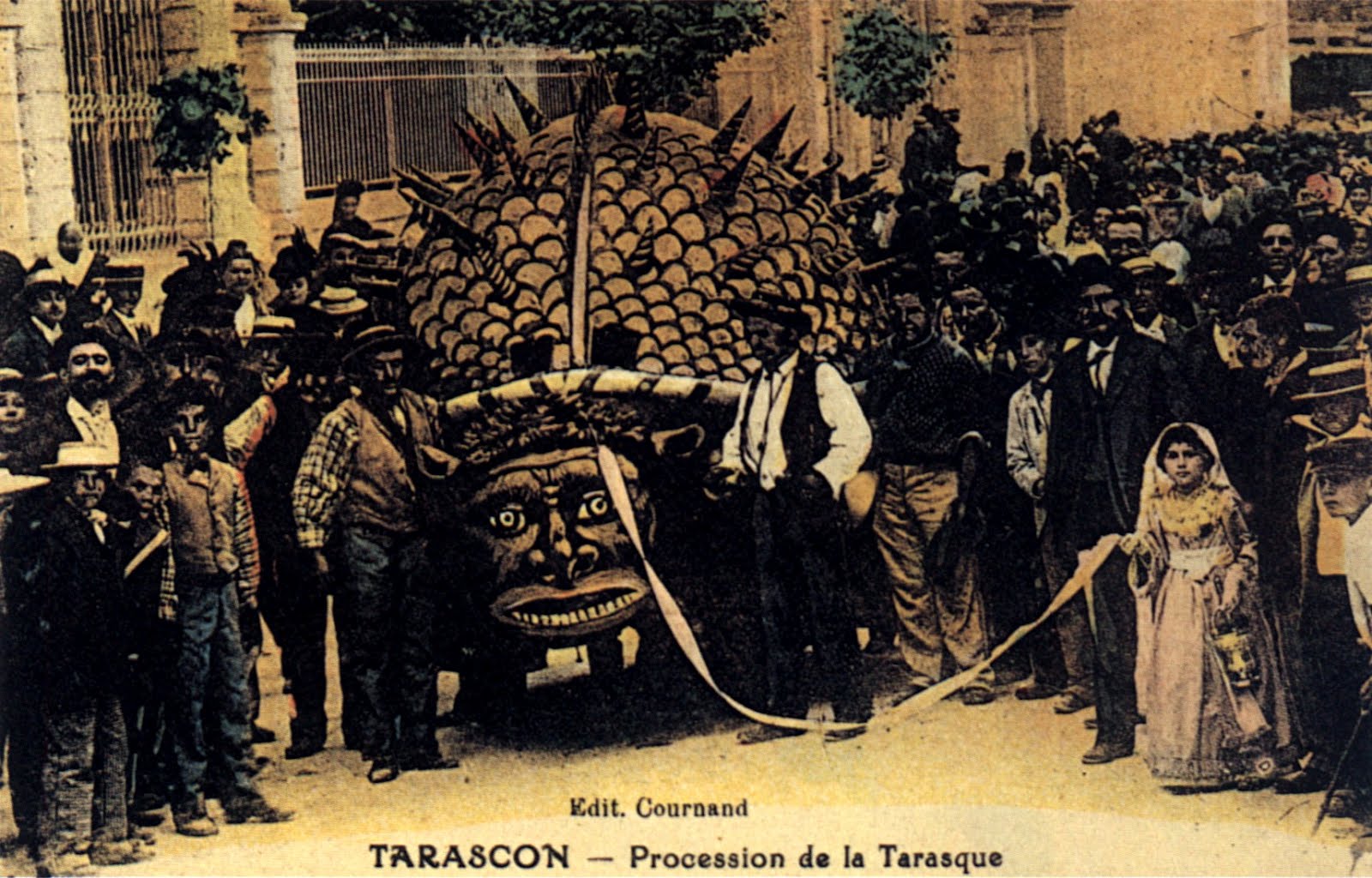 A yearly festival is also held in Tarascon on the day of Saint Martha in which the tale of the Tarasque and Tartarin is told (the main character of Alphonse Daudet's Tartarin de Tarascon). Created by René of Anjou in 1469, the festival intended to exorcise the evil which caused the flooding of the Camargue. Moreover, the Tarasque was considered guilty of smashing dykes and dams. In the festival, a colossal effigy of the Tarasque is taken through the streets to the traditional cries of: 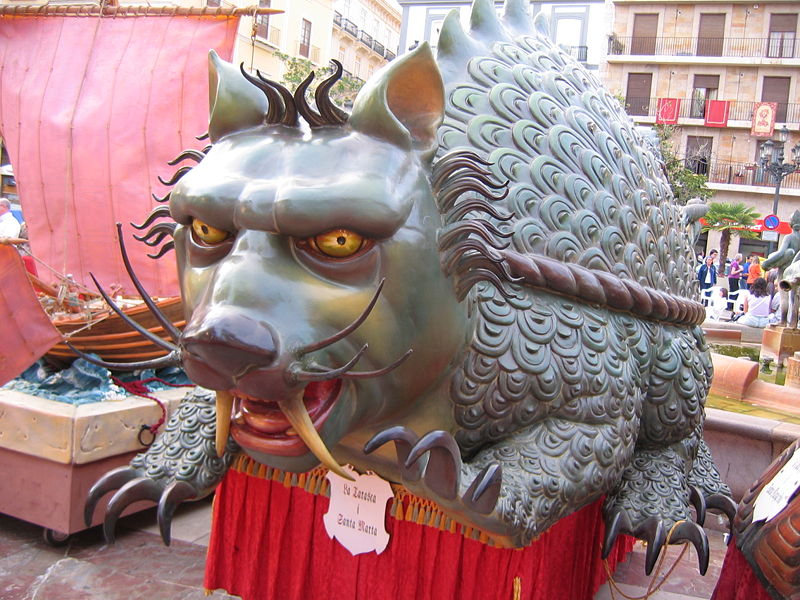 The Tarasque happens to be one of the statues of the Corpus Christi procession of many Spanish cities such as Valencia and Granada.

Tarasque Features on the Coat of Arms of Tarascon 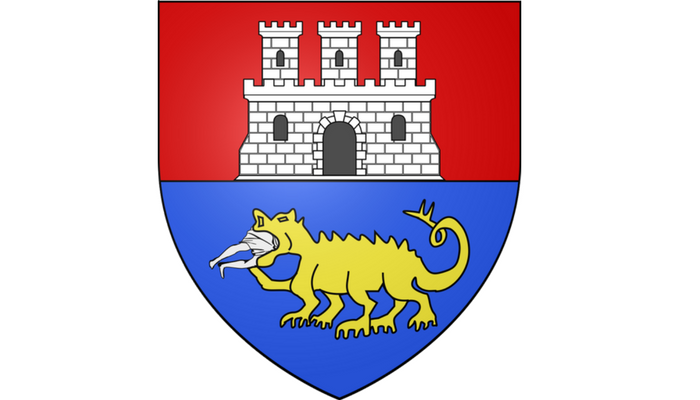 The Tarasque is featured on the “coat of arms” of Tarascon city. 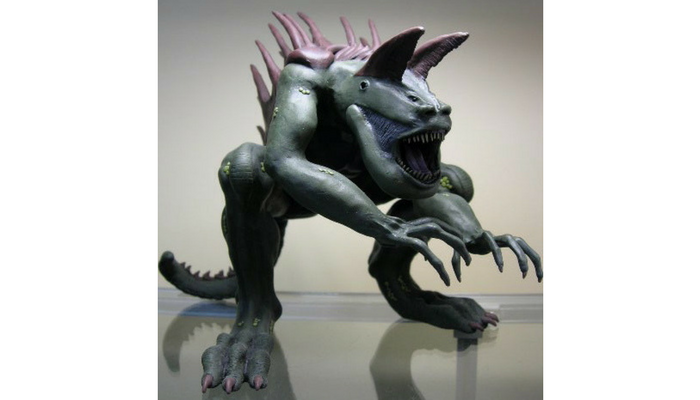 In Dungeons & Dragons, a huge legendary creature Tarrasque has continued to exist through its myriad iterations and versions. This fearsome lizard-like creature exists only to eat, kill, and destroy. 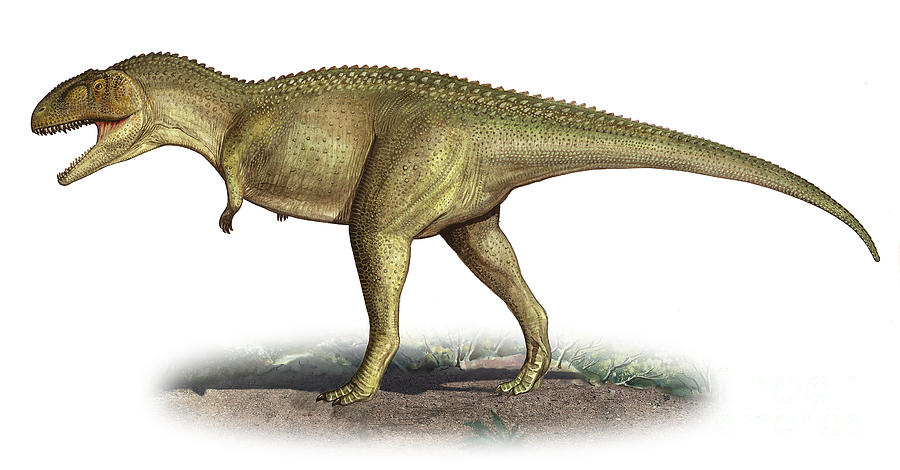 Tarascosaurus or Tarasque lizard was a gigantic abelisaurid theropod from Europe. An apex predator of its time, it existed during the Late Cretaceous Era. A French paleontologist named Eric Buffetaut discovered it in 1993.