4 ½ Feet seems not much of a significant distance but it is the distance between two parallel steel rails, which appears to stretch along far landscapes and... 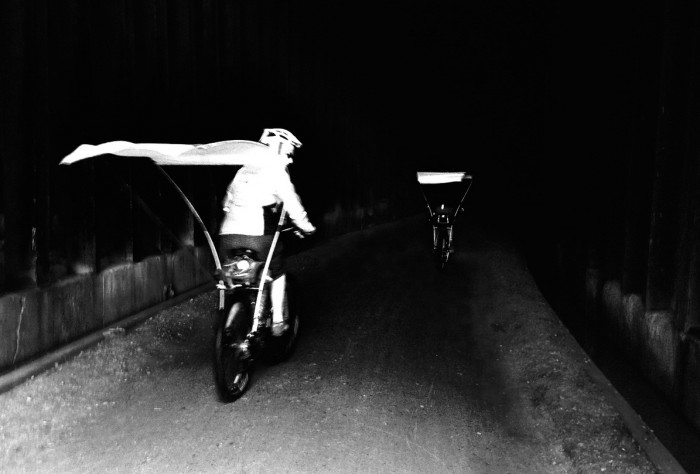 4 ½ Feet seems not much of a significant distance but it is the distance between two parallel steel rails, which appears to stretch along far landscapes and into the horizon and this mere distance inspired a California-based visual artist; Lisa Conrad to map the abandoned railroads from Seattle to New York in order to create a performative art piece called 4 ½ Feet.

According to Lisa, the aim of 4 1/2 feet is to explore the American landscape by bicycle, from the perspective of abandoned railroads, and to illuminate a new line, drawing it as we go. In so doing, to navigate the tension between the romantic pull of the railroad and the complex history of its making. 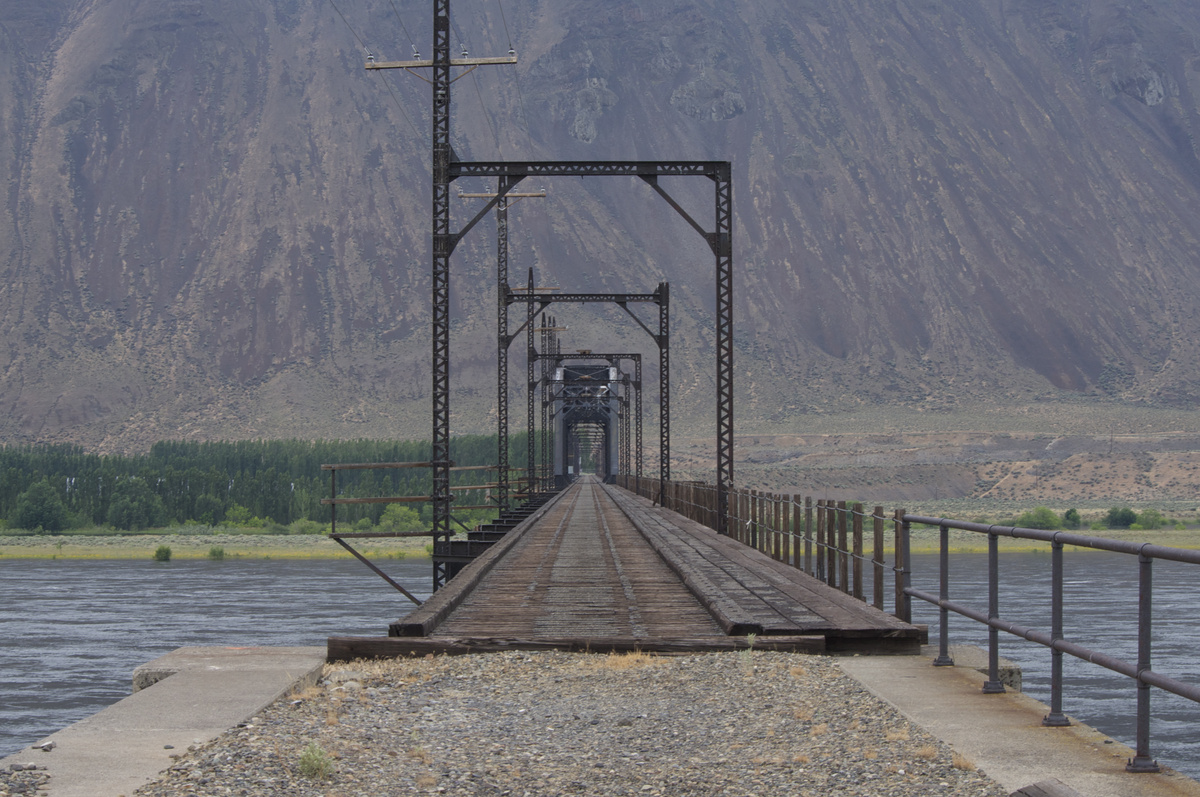 This Is What the Railtrail Looks Like On The US Map 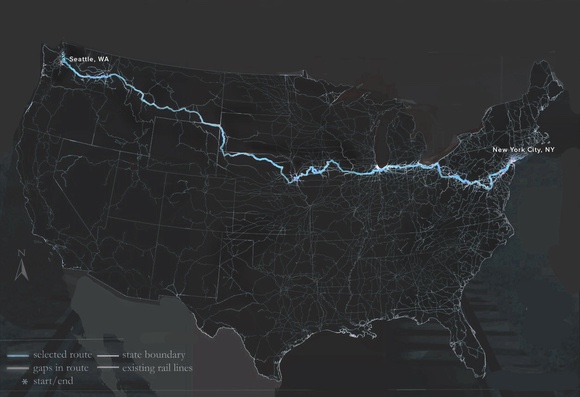 The first leg called Drawing Ride 1 of the 443 Miles/712 KM long ride was already funded and concluded in June 2014. Now Conrad is looking forward to commencing the second leg which will cover the trail from Montana to the Wyoming/Nebraska border, if only the pledged amount of $12000 is backed up by 12 June 2017.

Metaphorically Painting The US Landscapes Canvas On Bicycle 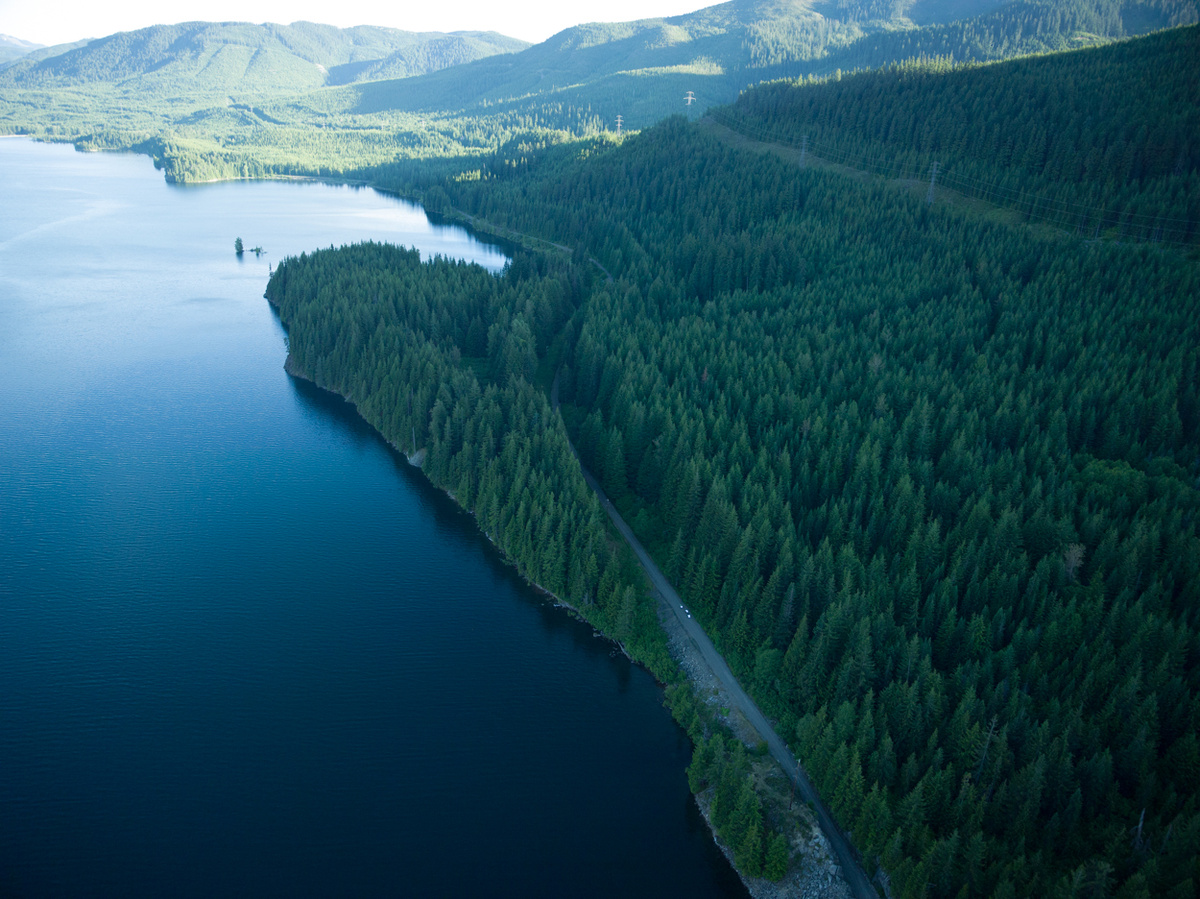 In the Aerial pictures from the 4 ½ Feet Drawing Ride 1, we can see four tiny white pennants mounted on the bike, marking a disappearing line which makes the Railtrails as traced on the picture of US map.

The trail is composed in multiple forms:

Ride With A Purpose 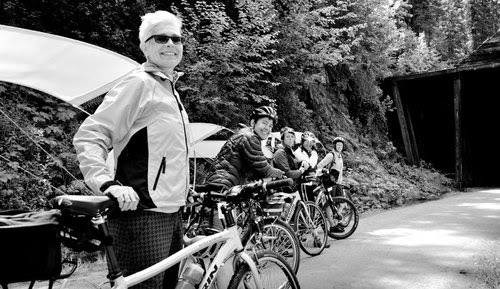 To Lisa and her riding party this ride serves a bigger purpose, especially in this ever connected yet disconnected modern world. The ride takes place at an unusual moment in recent history; we are experiencing great divides within our citizenry; our perceptions of what our country is and who make it up at odds. We communicate at lightning speed but along narrow roads, with a perversely increased ability to isolate ourselves.

At The Cross Roads Of Art And Impact 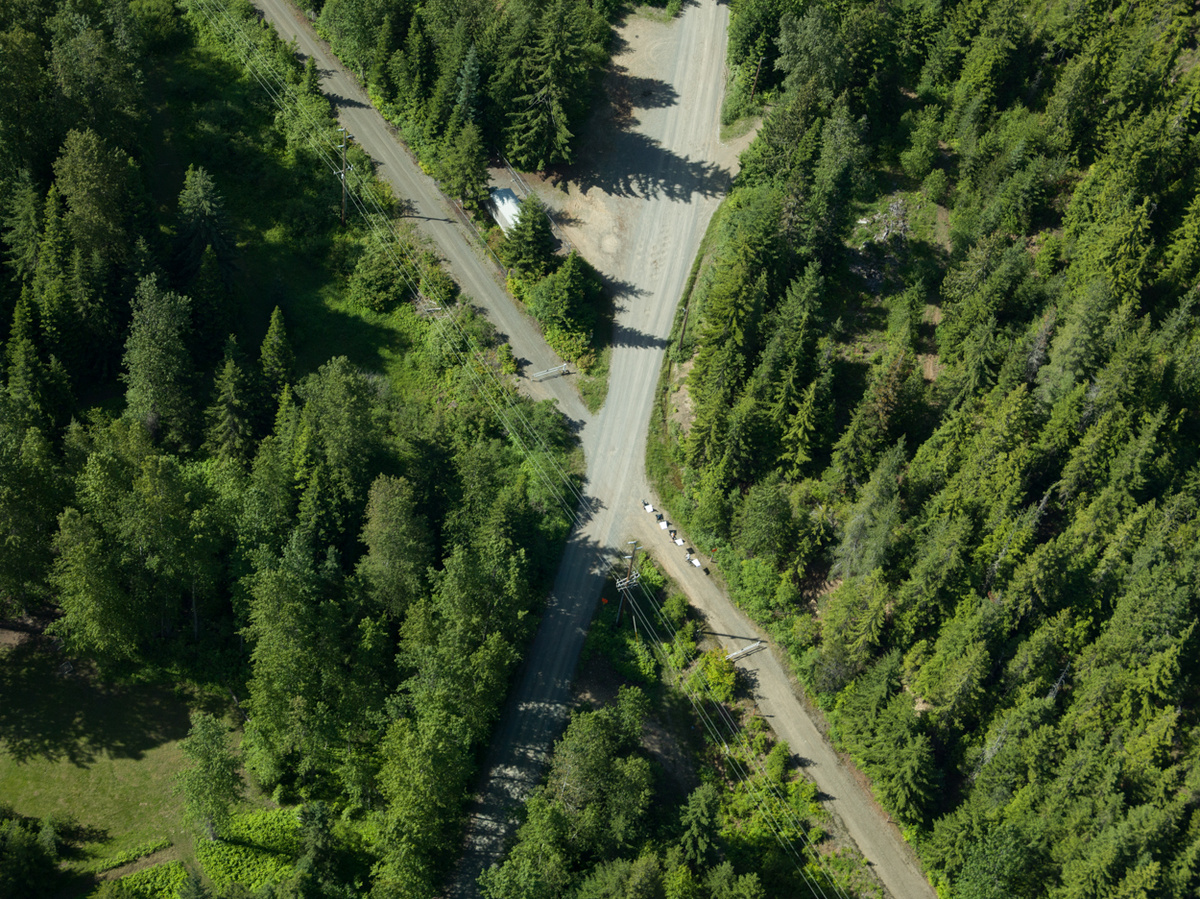 Conrad’s art has focused on humans’ impact on the planet. To her, the trail is not only an outlet for recreation and solitude, it’s also a platform to create art that sheds light on bigger-picture issues like urban sustainability, natural conservation, and American history.

Riding A Bike Through Roads Less Traveled Is Scenic At First But... 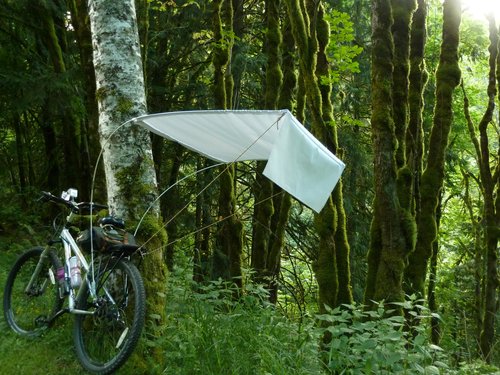 In an interview, Lisa mentioned how difficult it was to go on a cross-country ride on a bicycle and how the nature took a toll on her and her bike, she also remarked,  “My favorite part about the ride was finally having the opportunity to visit parts of the country that most people never think to go to. Because who thinks to spend their one week of vacation in northern Idaho, right?”

Through The Thick & Thin

I AM mapping a rail-trail (abandoned railroads converted into multi-use trails for bicycling, horseback-riding, etc.) route across the continental United States, via established rail-trails and abandoned railroads with the potential to be converted into rail-trails, with the goal of creating a parkway across the country, a ‘transcontinental’ rail-trail that would serve as an alternate way to experience the American landscape. I hope to inspire people with a re-imagining of place and add to contemporary conversations about The Commons.

Here Is her Kickstarter campaign if you want to help or know more about the funding and the milestones.