In the Automobile Alley district of downtown Oklahoma city, the “Womb” was a psychedelic art gallery. It was owned by Wayne ... 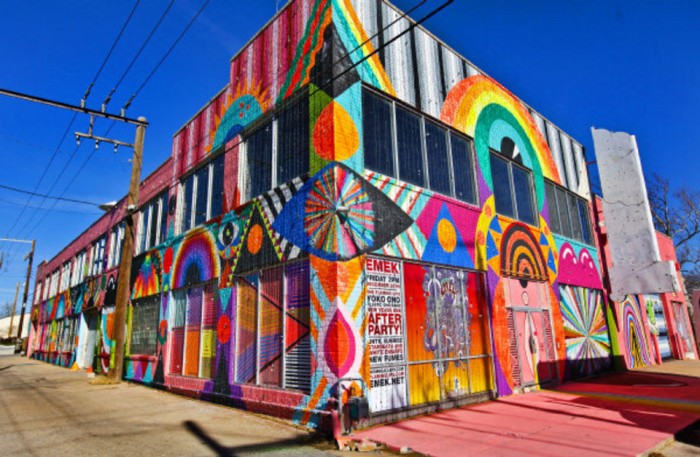 In the Automobile Alley district of downtown Oklahoma City, the “Womb” was a psychedelic art gallery. It was owned by Wayne Coyne, the frontman of the American rock band “Flaming Lips.” Now closed, it was the place that stood out from any other spot in Oklahoma.

Decorated by vivid murals of robots and delirious geometric shapes, it reflected the persona and style of the Flaming Lips band. One could stop by here and enjoy the fun-filled musical concert or marvel at the freaky art exhibit.

Calling itself an “experience” rather than an art gallery as it had some interactive displays. And as is known, the lucky ones even got their own work of art featured in its collaborative 3-D room. For the entrance to the Womb, the Dwelling Spaces store was used sometimes.

It Was the Brainchild of “Flaming Lips” Fame “Wayne Coyne” 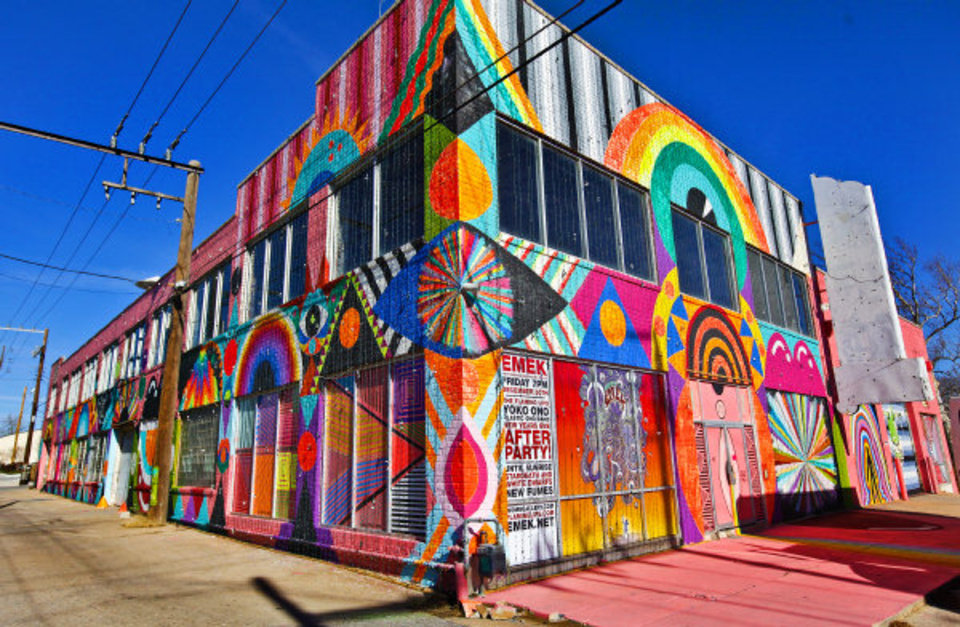 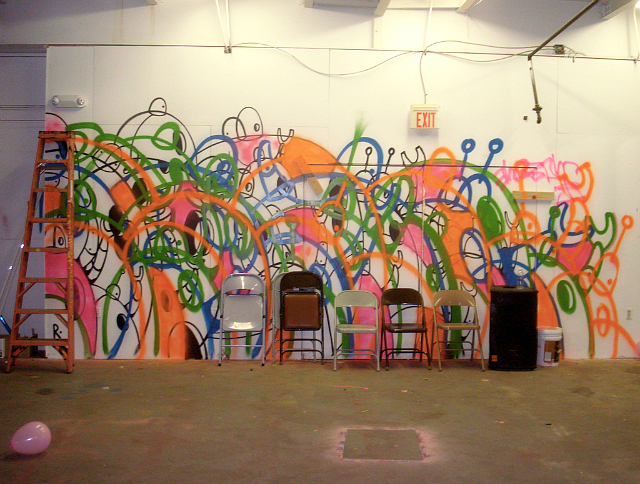 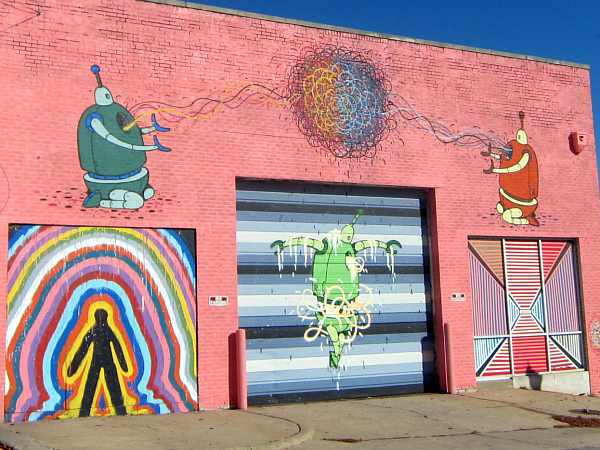 The art centre also had an actual “womb room” inside. The wall paintings by visiting artists and all other murals had a DIY approach that’s pretty much portrays the eccentric world of the Flaming Lips rock band. 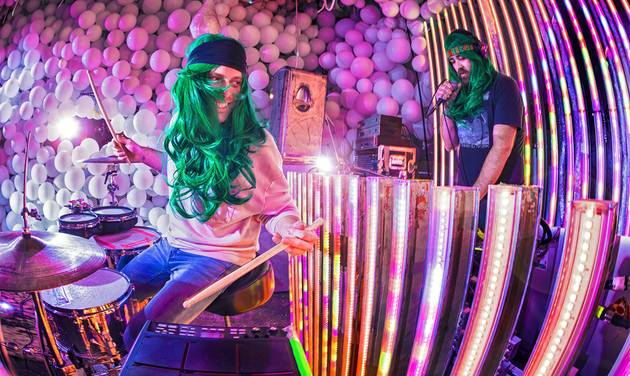 Been running for a long-time, the Oklahoma rock band “Flaming Lips” is known for their psychedelic performances that involve hovering giant UFOs, dancing giant rabbits and intense music about life and death. 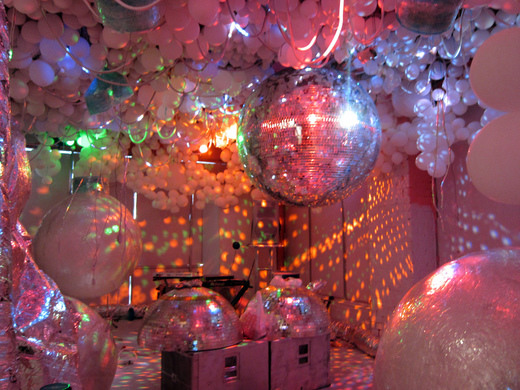 Utterly creative in the visual sense, this was a place where one dances in a thick smoke machine fog one night and get to see some bizarre experimental music performance the next night. 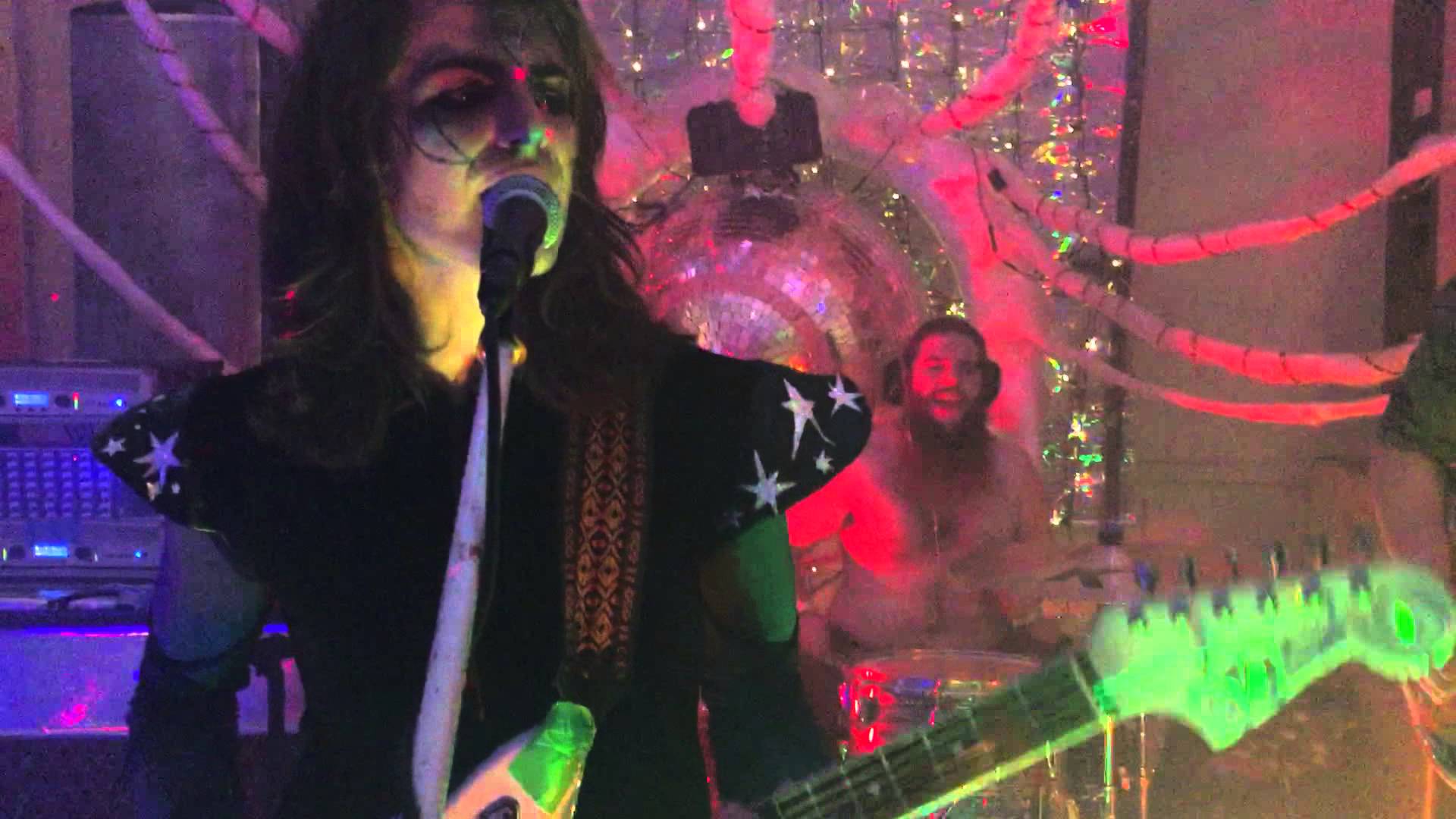 Props like colossal disco ball or laser-shooting hands at the Flaming Lips stage shows weren’t an unusual sight. As the remains of opening night experience, one could discover a drippy skull mural on the wall and pools of dried paint from the body painting piece. 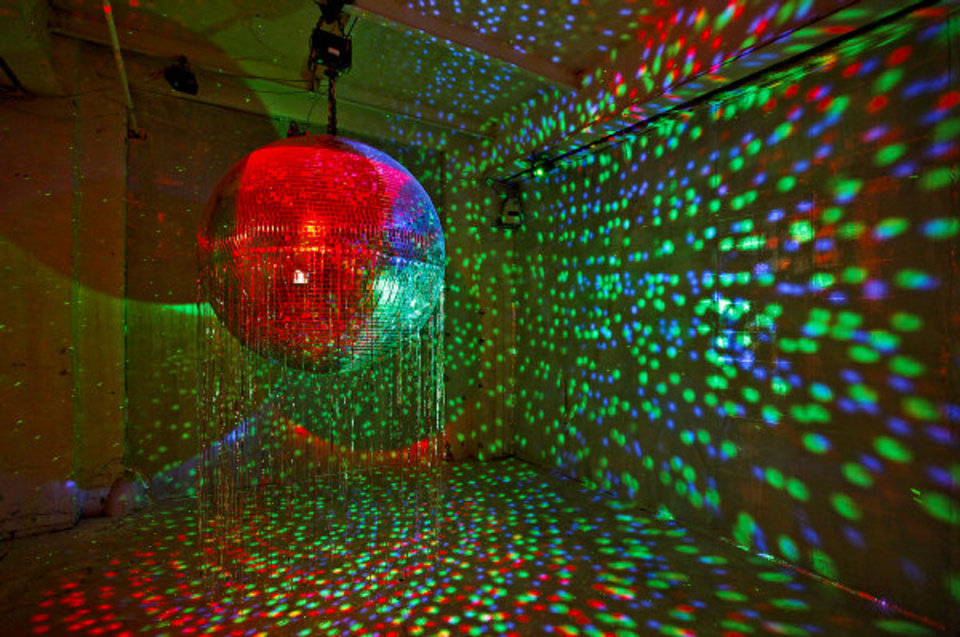 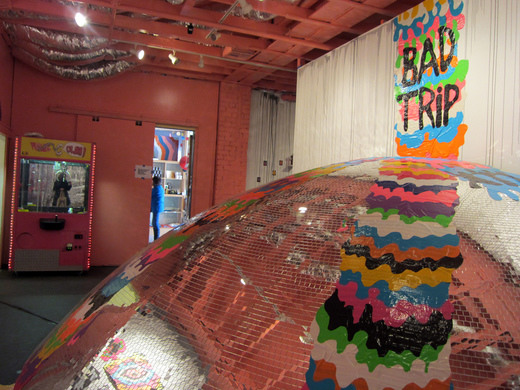 Psychedelic artists Spencer Hilbert and Oliver Hibert presented an art exhibit called “Bad Trip” at the Womb. The art here was described as the art that offered “darkness” with “spots of light” and much, much more. 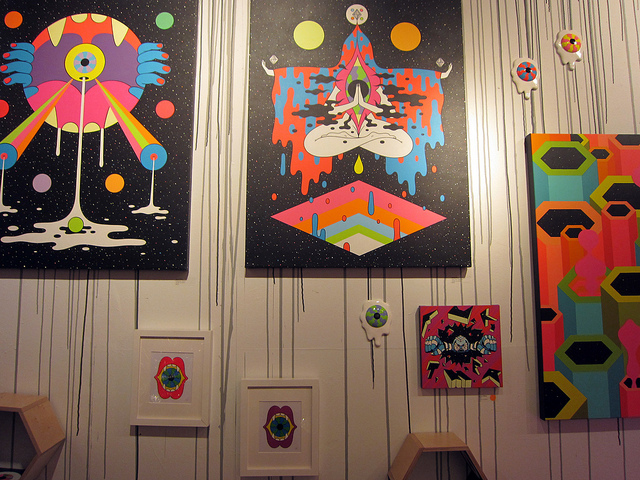 The Hilbert brothers’ art was all about obsessively clean lines and rich paint and took several days to be made. While there was a difference in the Womb aesthetic and Hiberts’ art in terms of meticulousness, what stayed common was a love of trippy imagery including the Womb’s eponymous anatomy. 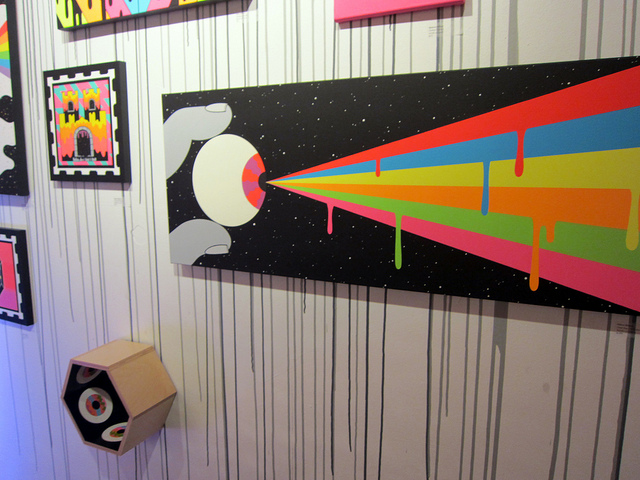 The eyeballs hurled rainbows turning the space into a giant mouth slobbering all over the universe. Then there were many unsettling flesh wounds as well.

What Religion Is Kwanzaa Relate With?