5 Most Famous Religious Cults from Around the World

As opposed to conventional religious groups and widely accepted norms, these are the world’s most famous religious cults that hold strange and sinister beliefs. 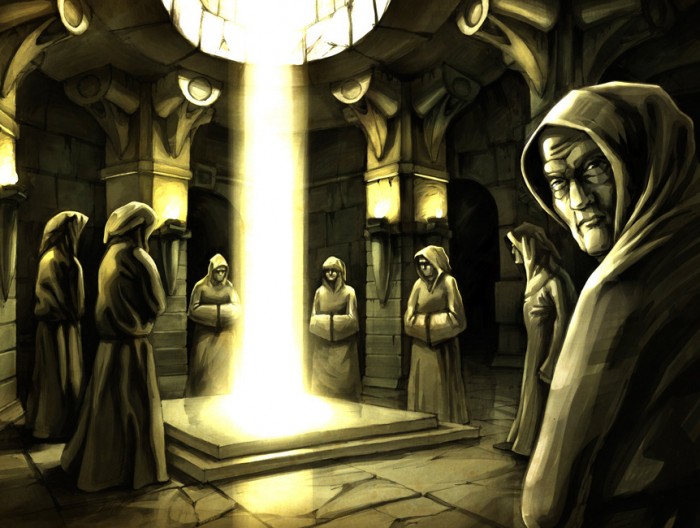 A cult is basically a system or group of people who follow religious beliefs or practices that others regard as strange or sinister. Their devotion or religious reverence could be toward a specific figure, ideal or object. These people may be a selected group of fanatics or a group of misled outsiders whose ideals are different from the widely accepted norms.

Several cults don’t call their groups cults; their agendas are weird and sometimes dangerous as well. This could be evident in the form of activities such as vandalism, extortion, mass suicides, attacks, brainwashing, extremist behavior, and abductions. Here are the 5 most famous religious cults from around the world. 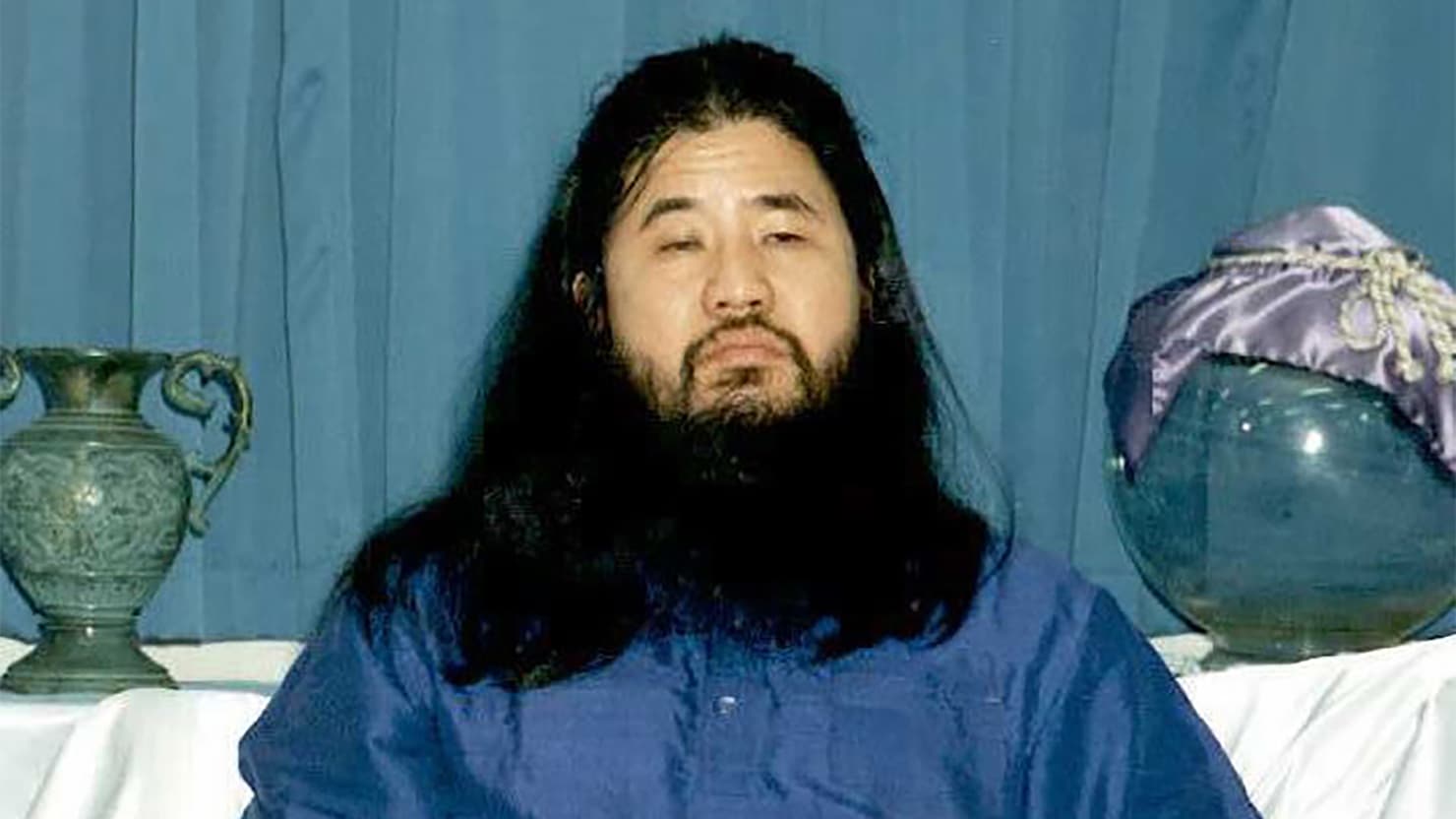 Established by Shoko Asahara in 1984, Aum Shinrikyo is a Japanese doomsday cult. In 1995, it is found to have been responsible for carrying out the lethal Tokyo subway sarin attack and another smaller sarin attack (Matsumoto).

The people of the cult never really confessed and those who pulled off the attacks secretly remained unknown to ordinary believers. In 2007, the cult divided into Aleph and Hikari no Wa. It’s also been formally classified as a terrorist organization by many countries such as Canada, Kazakhstan, the US, Russia, and others.

Japan's Public Security Examination Commission regards Aleph and Hikari no Wa as the branches of a "dangerous religion” and made an announcement in January 2015 that they’d remain under close observation for another 3 years. (2.1) 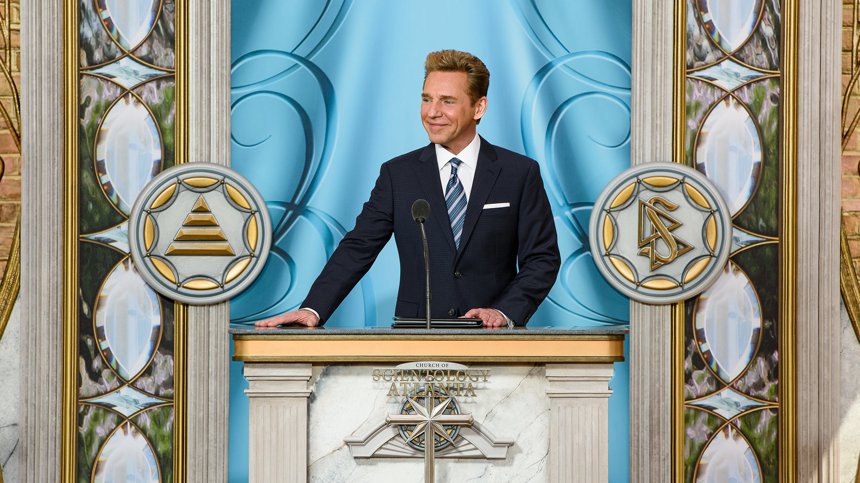 Formed in 1945 by American author L. Ron Hubbard, Scientology is a society of religious beliefs and practices. Dianetics was a program of ideas developed by him and that was spread through the Dianetics Foundation. In 1952, this foundation went insolvent and caused Hubbard to lose the rights to his seminal publication Dianetics: The Modern Science of Mental Health.

Hubbard carried out recharacterization of the subject as a religion and gave it a new name it ‘Scientology’. The terminology, doctrines, the E-meter, and the auditing practice remained as it is. Within a year, he got back the rights to Dianetics and retained both subjects under the group Church of Scientology. (2.2)

Satanism is a system of ideological and philosophical beliefs that are based on the character of Satan. This religious practice of Satanism started when the Church of Satan was established in 1966.

Before the widespread practice, the cult had its existence fundamentally among several Christian groups as an indictment toward perceived ideological opposers instead of a self-identity. (2.3) 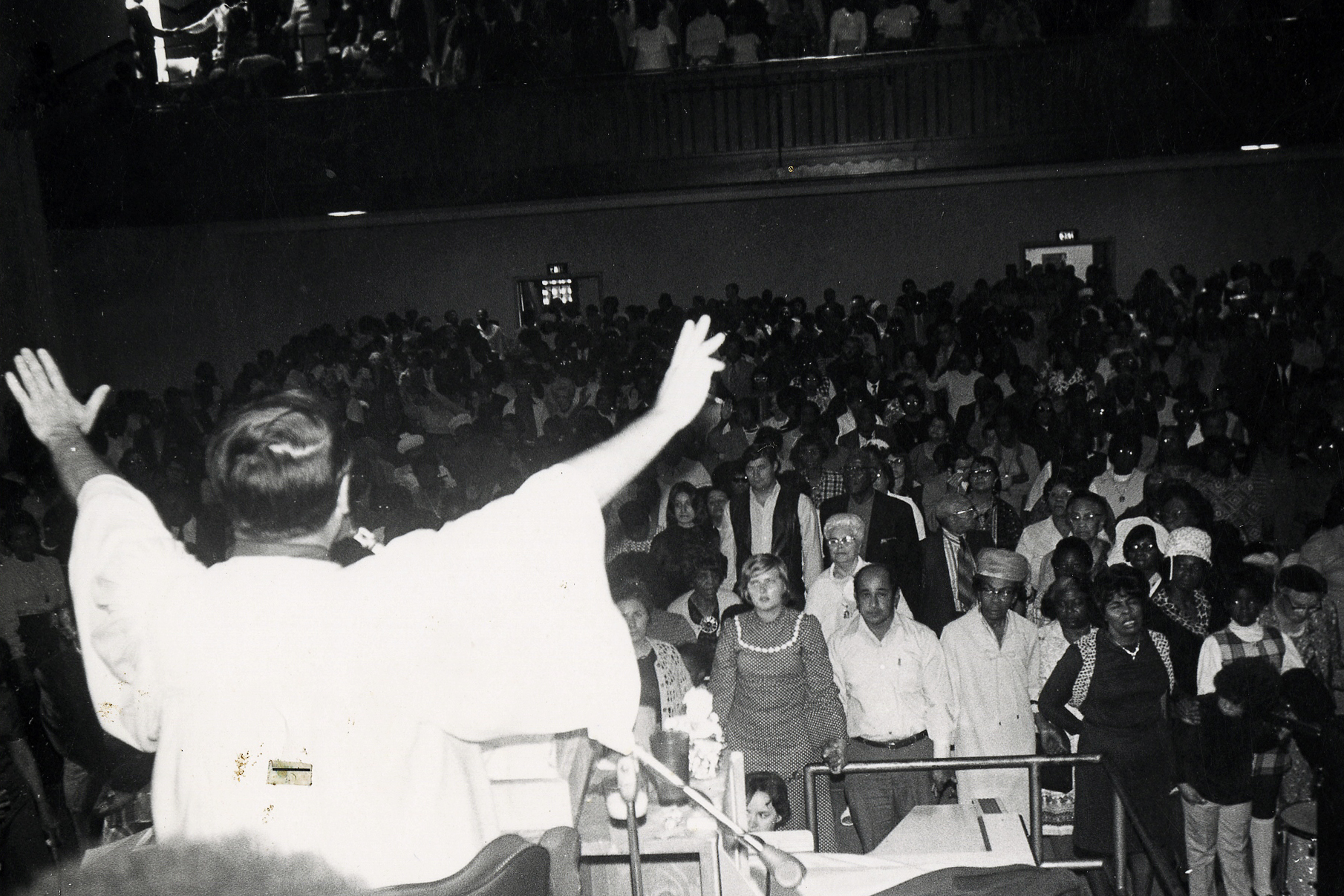 The Peoples Temple of the Disciples of Christ, commonly known as Peoples Temple, was a new religious movement that was established in 1955 by Jim Jones in Indianapolis. Jones used the Peoples Temple as a medium for spreading a message that amalgamated the elements of Christianity with socialist politics and laying stress on racial equality.

The cult advanced to California in the 1960s and initiated many locations all over the state including its headquarters in San Francisco. When the Peoples Temple was at its zenith, it is claimed to have 20,000 members and connections with several left-wing political people. (2.4) 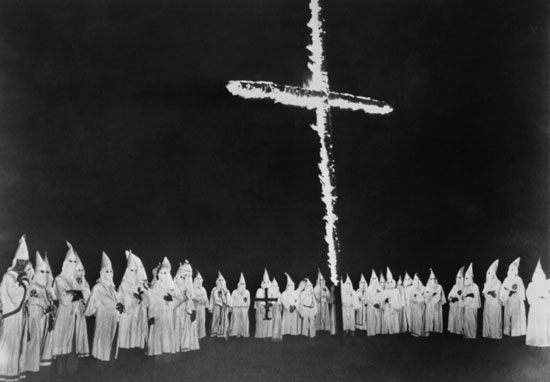 Founded in 1865-1866, the Ku Klux Klan is commonly known as KKK or Klan. It’s the name of 3 different movements in the US that supports extremist reactionary positions including white supremacy, white nationalism, anti-immigration, and especially Nordicism, anti-Catholicism, and antisemitism.

On historical grounds, the KKK has carried out terrorism against their opposition groups. Regarded as right-wing extremist organizations, these three movements have asked for the "purification" of American society. (2.5)

And have you heard about the bizarre cult that worships noodles whose God is a Flying Spaghetti Monster?