Varosha: The Beautiful Tourist Resort That Turned Into Ghost Town

Varosha - a town which once amazed the tourists for a visit now, is considered as a perfect example of silence. Varosha is an ab... 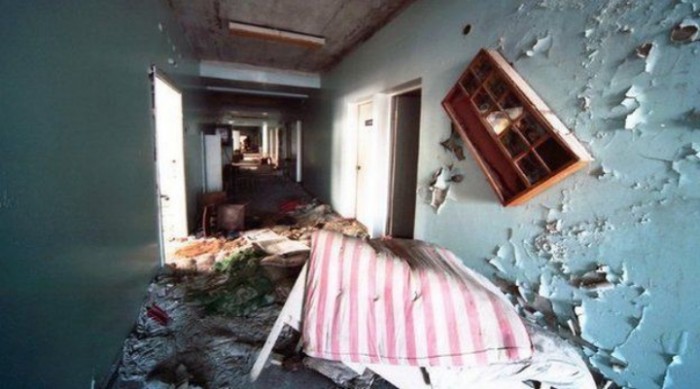 Varosha - a town which once amazed the tourists for a visit now, is considered as a perfect example of silence. Varosha is an abandoned southern quarter of the Cyprus city of Famagusta. Before 1974, it was the tourist area of the city, the residents of the area ran away during the Turkish invasion when it came under Turkish control and has remained vacant under the occupation of the armed forces ever since. Cross the metal face you will be in middle of what is today known as ‘ghost town’. The resort was fenced off by the military and has been the ghost town… 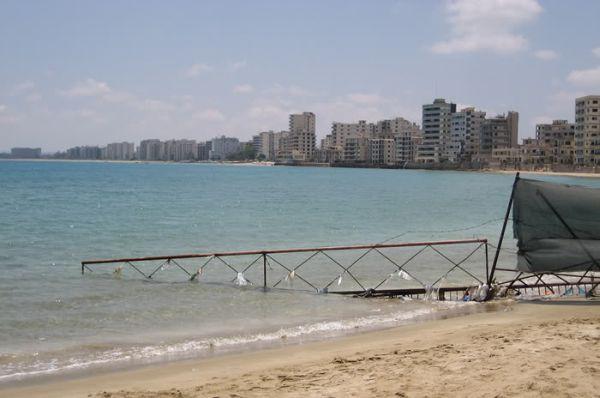 Just make sure that you do not get in sight of patrolling army; if they caught you they will just do one thing i.e. shoot at sight. Such strict are the orders and army across the world follows these hard orders.

Want to know what had happened there?

How this place destroyed?

What was there before that turned the place into the ghost town?

During the 1974 war in Cyprus, this suburb of Varosha in the city Famagusta was the victim and left the place abandoned to the day. Many of the buildings between the 2 sides in the city were abandoned and have been decaying since the war. 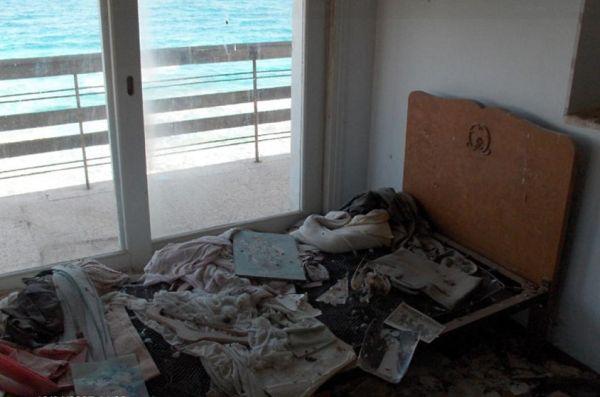 Varosha was a wealthy and rich tourist based suburb of the Famagusta city. The area was much popular among the tourists, however after the war; it was completely closed to off to the public. Some urban travelers however attempts risk and detention for trespassing. 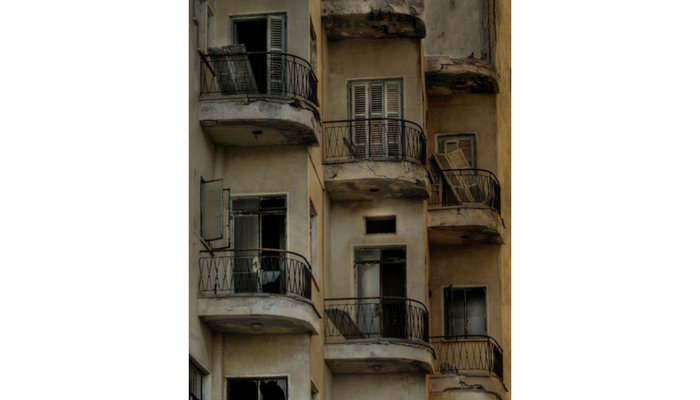 Let’s have some of the most intriguing facts about this location:

# Varosha was once the most favorite spot for celebrities and billionaires like Raquel Weich and Brigitte Bardot.

# During its heyday the town was struggling with the population of flooding tourists and therefore many high rise buildings and resorts were built.

# The popularity day of the Varosha didn’t last long; Cyprus was invaded by Turkey and eventually ended as a military coup which was admired by the military junta of Greece.

# The entire inhabitants of Varosha fled away from the town hours before both the Turkish and the Greek Cypriot met each other on the streets of Famagusta.

# The Turkish army controlled the area and fenced it off. The army and UN personnel were allowed and the inhabitants were cut off completely. (17.1)

# UN asked Turkey to give Varosha to them and prohibited resettlement by people other than those who permanently lived there.

# Turkish refused the UN orders and held Varosha as a chip hoping that Cyprus people will come to a settlement on Turkey’s terms.

# Without any inhabitants, Varosha today is completely deserted.

# Buildings have been damaged and efforts of reconstructing the area mean flattening the town and reconstruction all over again.

# Breaking walls, tree roots and windows gradually working their way are just the popular sights. The beautiful and the peaceful beaches of the Varosha have become a nesting place for the sea turtles. 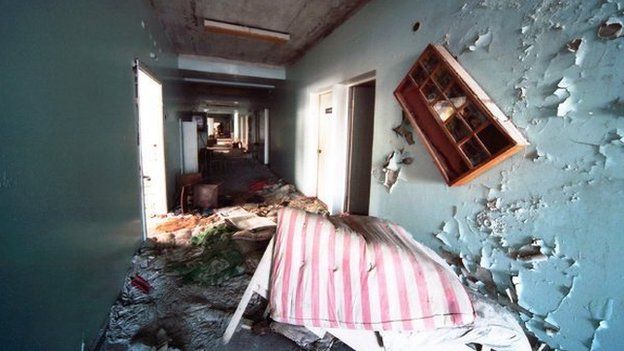 Church of St. Mary of Zion : A Church Allegedly Housing Ark Of The Covenant