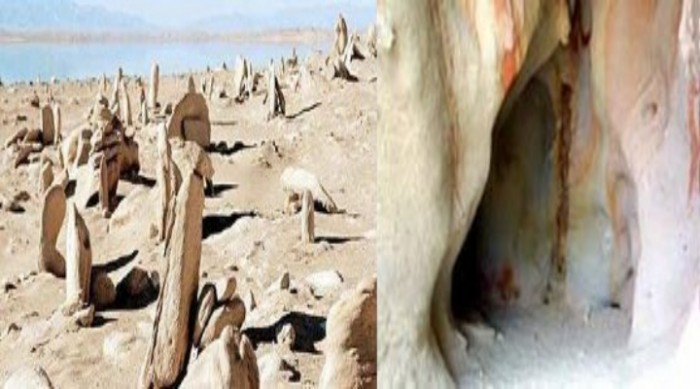 Baigong pipes are a series of ancient pipes found in and near Mount Baigong located about 40-45 km southwest of the city of Delingha in the Tibetan Autonomous Prefecture, Qinghai Province, China. Besides the mysterious pyramid that covers the mountain, 3 triangular entrances to the mountain lead the way to several metals like pipe structure of unknown origin. (17.1)

These series of pipes were first discovered by a group of American scientists who were seeking for the dinosaur fossils in Delingha. The pipes were found in 50-60 meter high pyramid shape on the south bank of a salt lake. Mount Baigong caves contain a number of rustic iron pipes. While some pipes are scattered along the sea line, some lies at the bottom of the lake. Pipes here all seem as mundane; archaeologists dated the pipes when humanity was just getting familiar with fire. 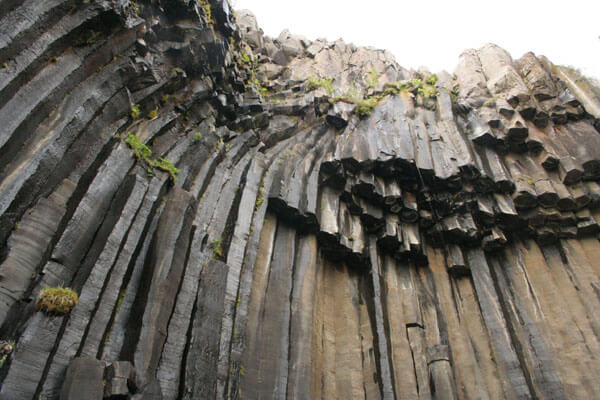 Some ufologists believed that the pipes were the part of some sort of UFO or alien complex. They claimed that these pipes contain silica, which is also noted in Mars, but it is also important to note that silica is found in lots of iron materials. But why did the pipes was served here and who put them here? Are they are the result of nature? According to some researchers, humans have only inhabited this region over the past 30,00 years and the humans who lived in the region were nomads lifestyle is not characterized of living in the buildings or they do not possess any knowledge about metallurgy. 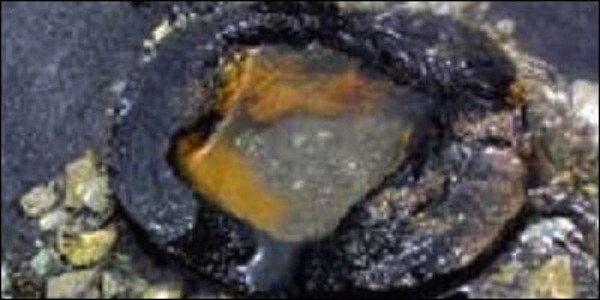 Apart from this location, these Baigong pipes were also noticed on shore and within Toson Lake which is located 260 feet from the largest cave. These dark red pipes feature 0.8 to 1.8 inch in diameter and have an east-west orientation. In another sophisticated ancient engineering, pipes lead through the Himalayan foothills and were connected with a salt lake. Scientists tested the pipes and invented that these iron pipes were melted by craftsmen some 150,000 years ago. 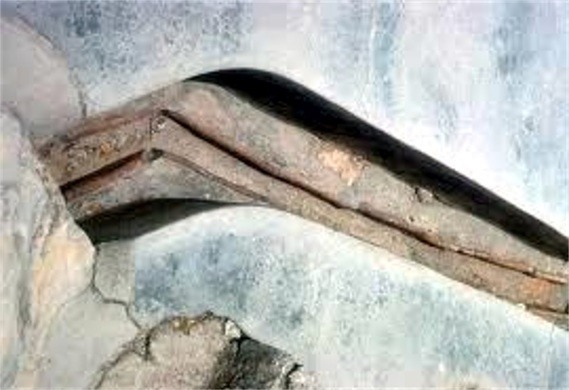 Some enthusiasts described the pipes as an ambitious project abandoned by extraterrestrial beings while some say the flow of iron-rich magma into rock fissures implanted the pipes in the rock. The obvious reason for these pipes was that they were transported here from outer space for some public projects. (17.2)

Getting inspired by the ancient pipes case in Louisiana in the US, it is now believed that the pipes are fossilized casts of tree roots that are created by a chemical process in which the soil is transformed into rock through cementation. As a result, there is a series of pipe like structures that appear to be accomplishments of ancient engineering.

Skeptical hypotheses have been put forward and are seeking an explanation for the Baigong pipes. The Chinese have put several theories including one that it includes iron-rich magma in the rock. Yang Ji, a popular researcher believes that these strange and unique pipes have been built by intelligent beings. 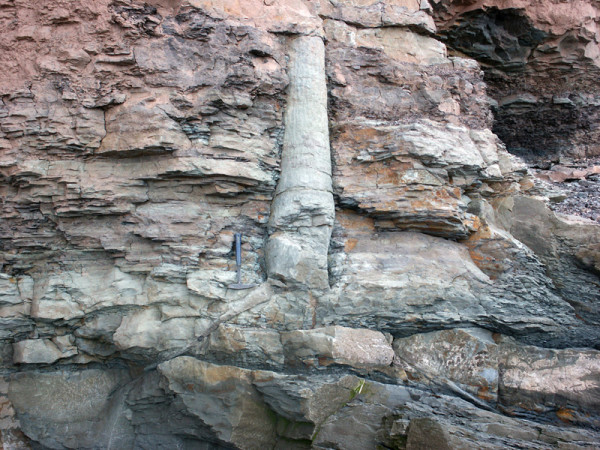 Further experiments confirmed that the pipes contain plant material and some tree rings. So, while these Baigong pipes are not the actual part of an alien sewer system, the pipes are still the proof of the earth’s ability to create remarkable objects.

12 Prohibited Places That Will Get Better Of Your Curiosity