It is said that the country Venezuela is blessed with the flawless pure magnificent and beautiful nature. Which attracts tourist from all over the world. 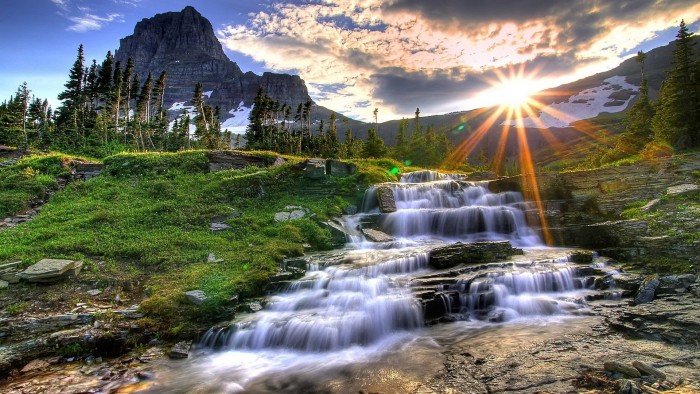 Venezuela is situated at the Northern coast of America. The country is known for its pristine beauty and serene nature. The city is an attraction for many tourists and neighboring countries. It is the third largest country in the world by mass with a population of 28.9 million. 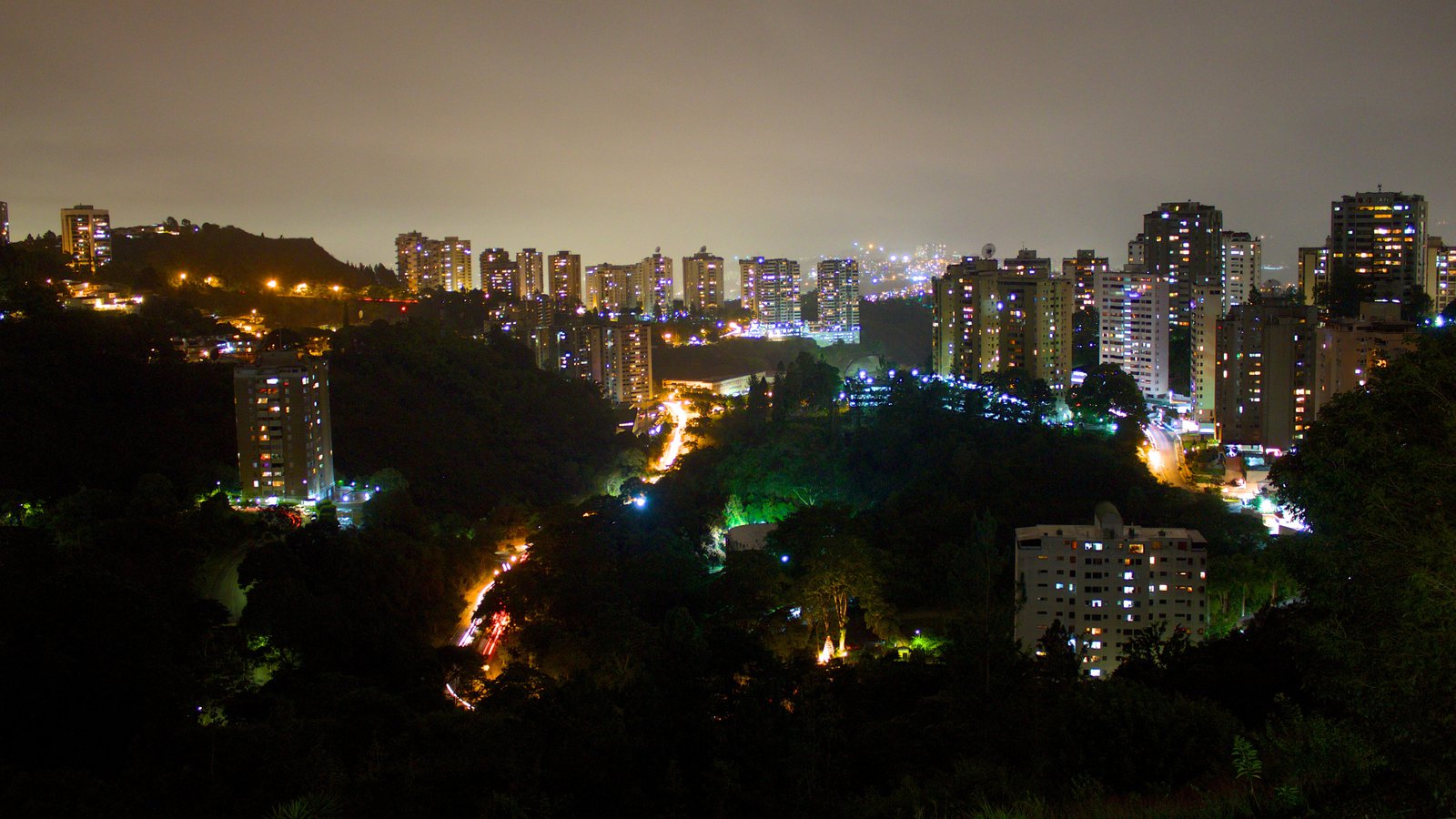 The official language of the country is Spanish. The country mostly follows the Roman Catholic Religion. Its official currency is Bolivar Fuerte which is utilized from 2008. Venezuela is known as the Bolivarian Republic of Venezuela. The capital city of Venezuela is known as Caracas. It has a multi-cultural people which came from Spain, Portuguese, German and the Middle East and other indigenous groups. Baseball is the popular sport among the people of the Nation.

The some of the interesting facts about the Venezuela are: 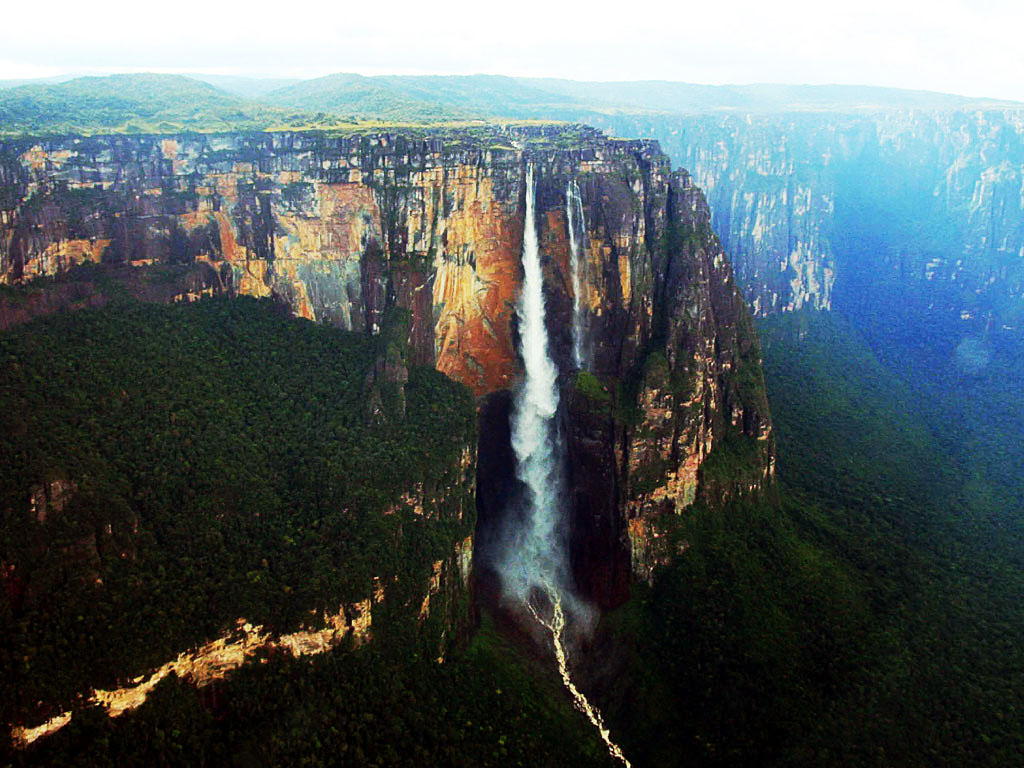 Venezuela is blessed with the world's tallest uninterrupted waterfall, Angel Falls located in the Venezuelan. With a height of 3212 feet located in the Canaima National Park. It is one of the most astonishing wonders of nature in the world. It is an unforgettable memory for the tourist who gets fascinated by its magical beauty. 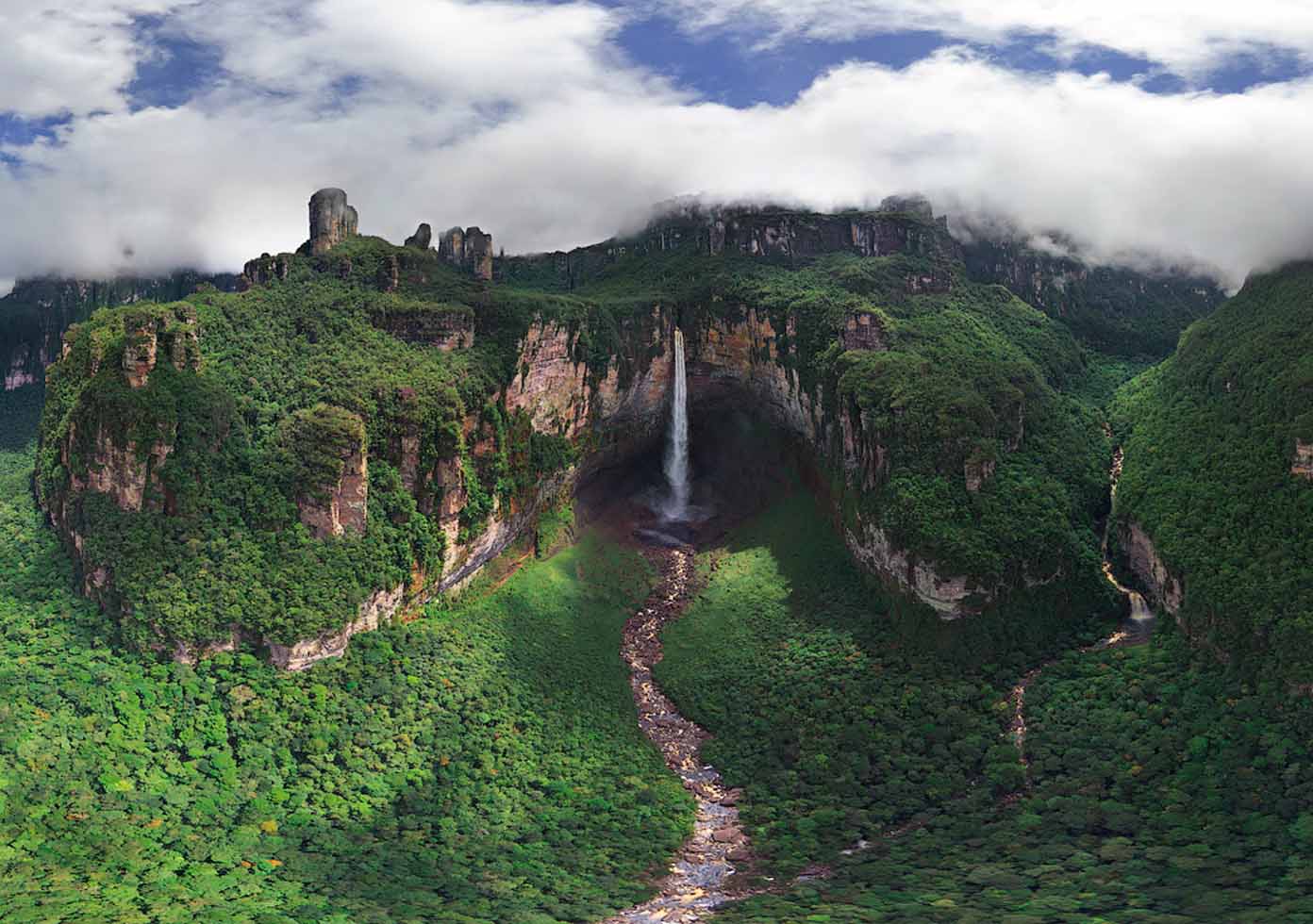 It is one of the largest national parks in the world, the park is rich with a different variety of species and a wide range of natural habitat. The park is an attraction for large tourist in the nation. The park is rich in biodiversity thus is a spot for bird watching, boating, canoeing, fishing, gold panning, and hiking. 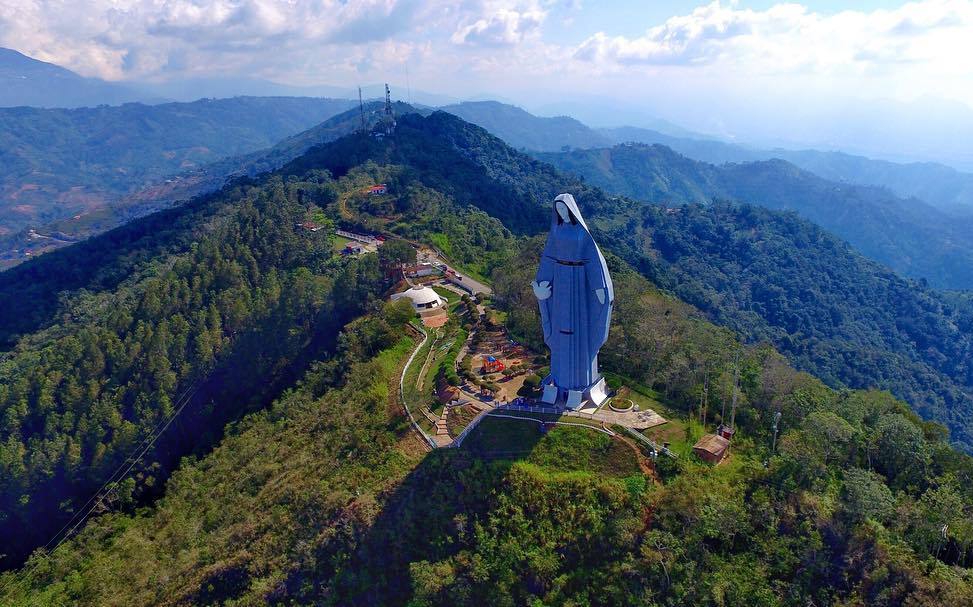 This monument is the world's largest statue of the Mother Mary in the Venezuelan. It is even some inches taller than the Statue of Liberty and Christ the Redeemer. It is the highest sculpture in the American Continent.

The monument is situated on the rock of Virgin where the virgin appeared in 1570. The sculpture is made up of concrete and is built 11 kilometers southwest of the city of Venezuela. The dove in the hand of the statue symbolizes the cry for peace in the country. 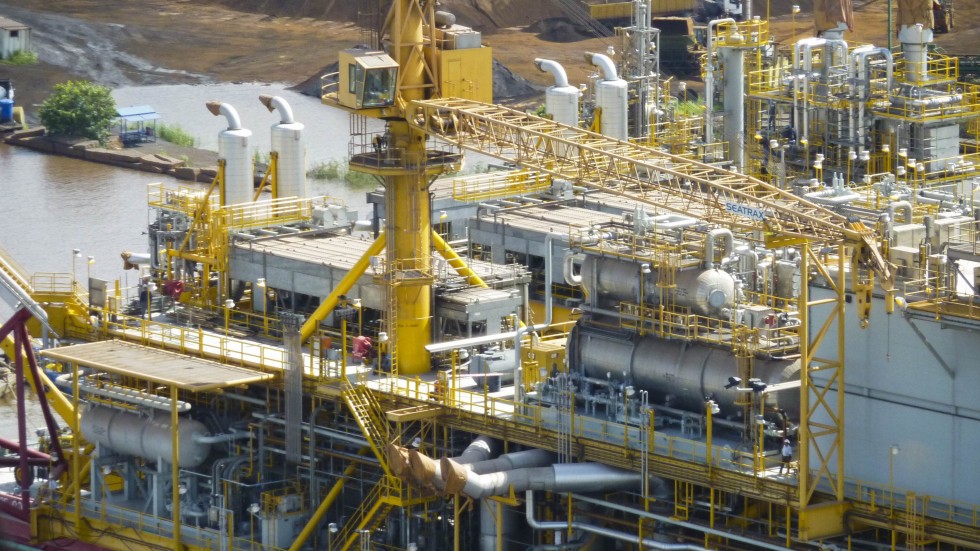 Venezuela has the world's Biggest 8th natural gas reverse. But is largest in the South America. It is producing oil since a century producing 162 million tons of oil which result in the 4.1% of the total world's production.

The oil is responsible for generating half of the nation's wealth. It is one of the major oil exporters for many countries. It has the world's largest proven oil reserves with almost 300 billion barrels. 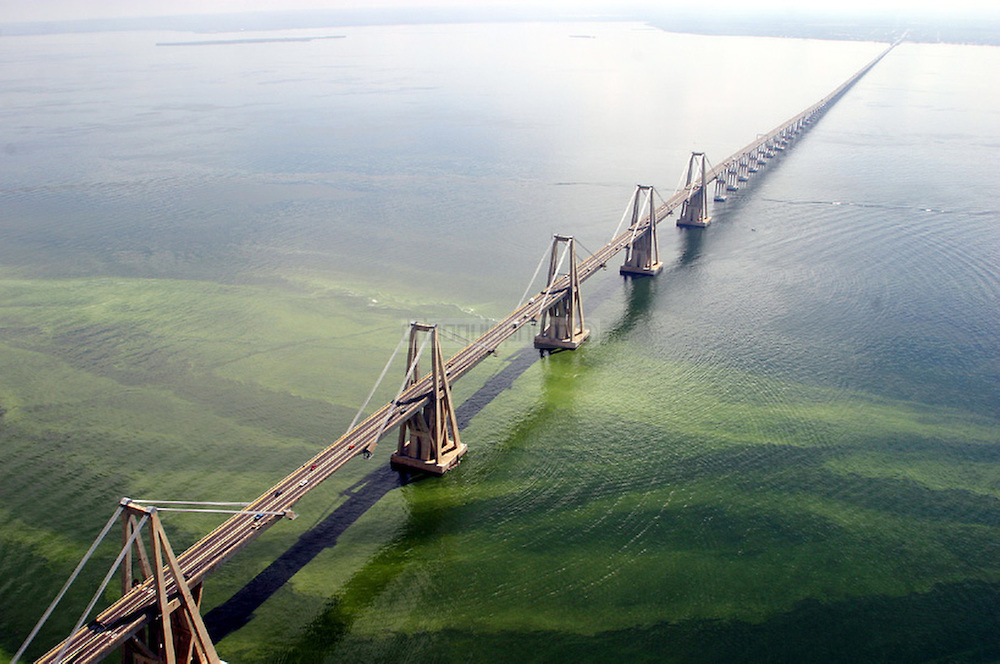 The lake Maracaibo is known for its large brackish estuary. This lake is one of the oldest lake about 20 to 30 million old. The lake is connected to the Gulf of Venezuela in the north of South America. The Lake Maracaibo is the one which acts as one of the shipping routes to the port of the Maracaibo and Cabimas. The lake has the world’s longest bridge named Rafael Urdaneta connecting the two cities. 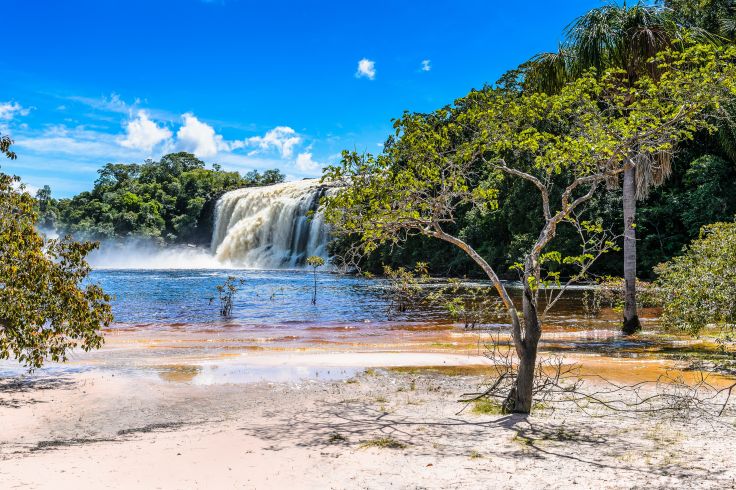 Venezuela is the country which by God's grace have an amazing natural beauty which includes oceans, lakes, forest, canyons, and deserts. The country has a large variety of species on the Earth. Thus it is considered to have a 17th mega diverse country in the world.

There are around 1400 bird species present in nature along with 250 mammal species. It has eighteen natural parks and seven rivers which flow in the country. People visit the country due to the beaches present in the vicinity of the country. 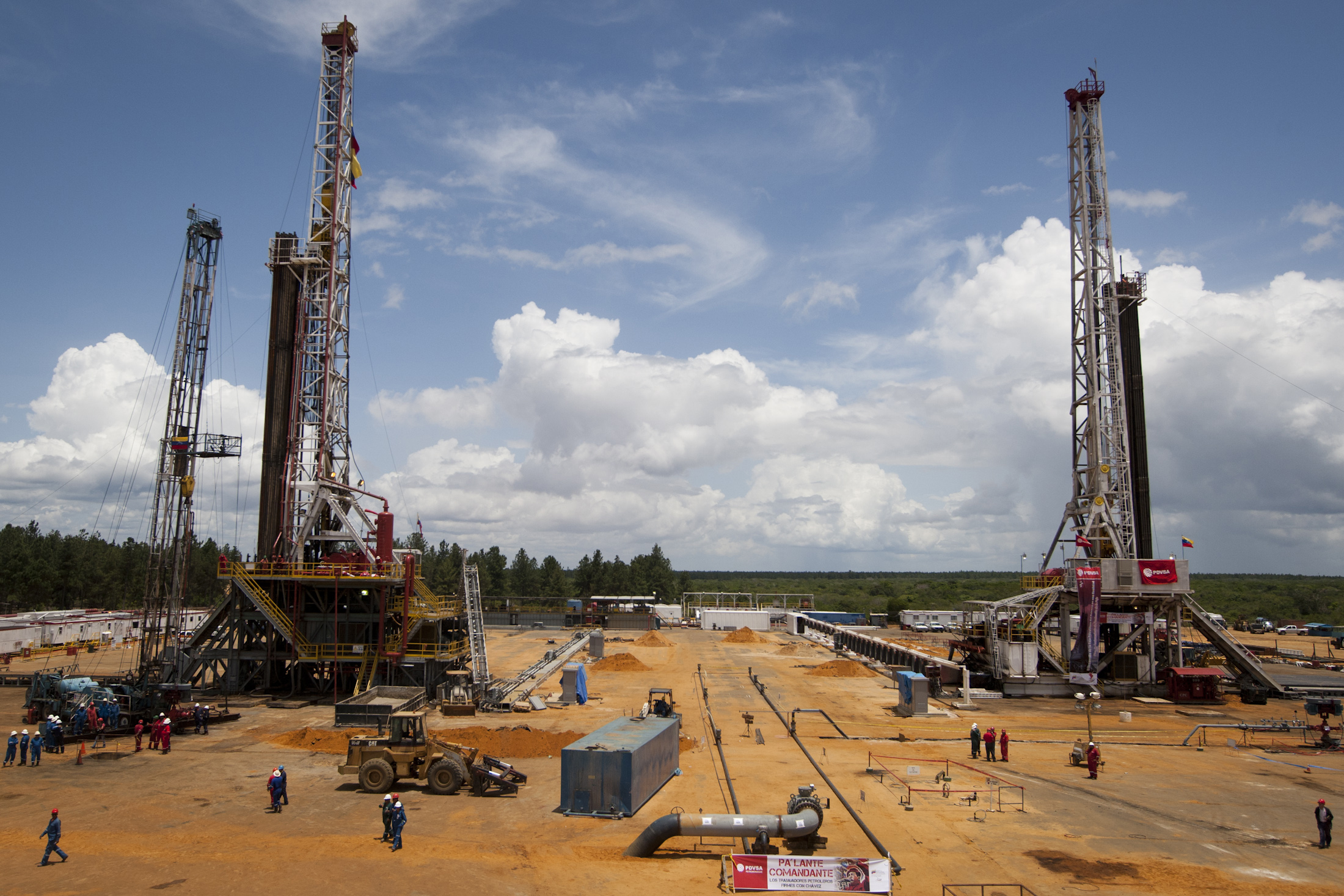 Venezuela has the cheapest oil prices in the world which cost nearly $0.1 per liter. It is definitely not mentioned in the budget but has the lowest cost of oil in the whole country because of second largest oil proven reserves in the world. People pay the amount in loose change present in their cars.

Proving it to be the most affordable price to be paid by the people of the country. It is the largest oil exporter in the world at the beginning of the 20th century. 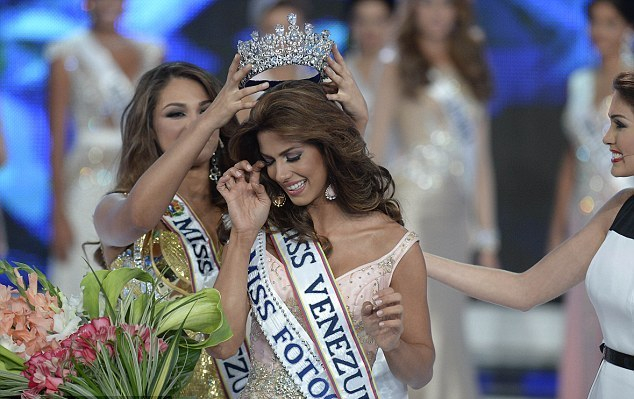 The Venezuela has produced many miss world and misses universe in the world as compared to the other countries. The list includes Ivian Sarcos, Jacqueline Aguilera, Gabriella Isler, Stefania Fernandez, Dayana Mendoza, Irene Saez and much more contributing to about 22 victories. The title is bought at home by Venezuela beauty. 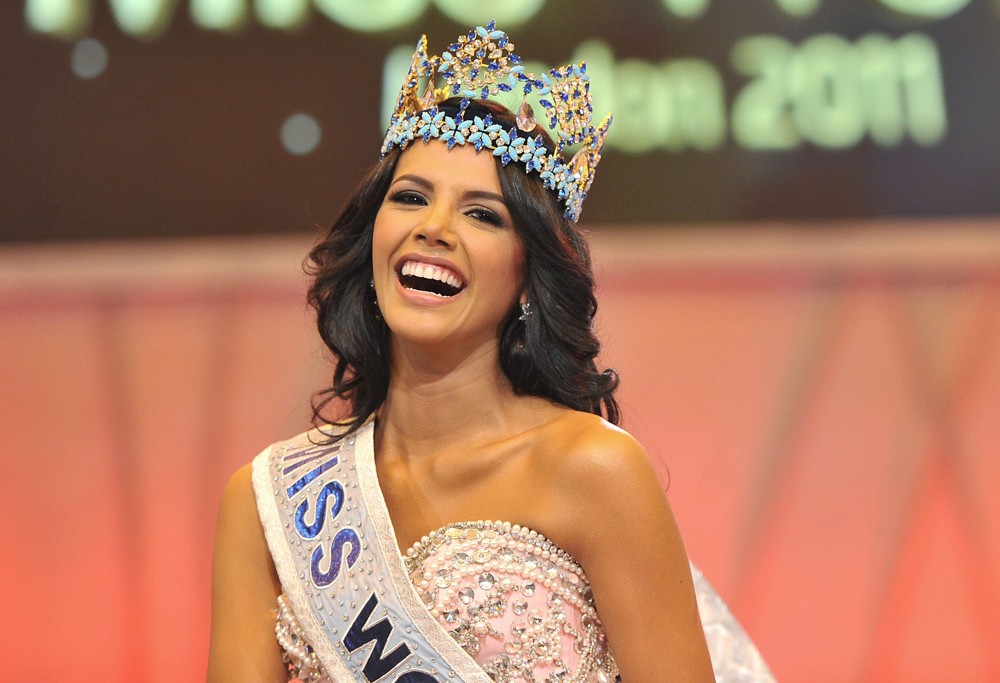 It is said that Venezuela girls are the most beautiful girls in the world because of the different race present in the country.

9) Meaning of the name 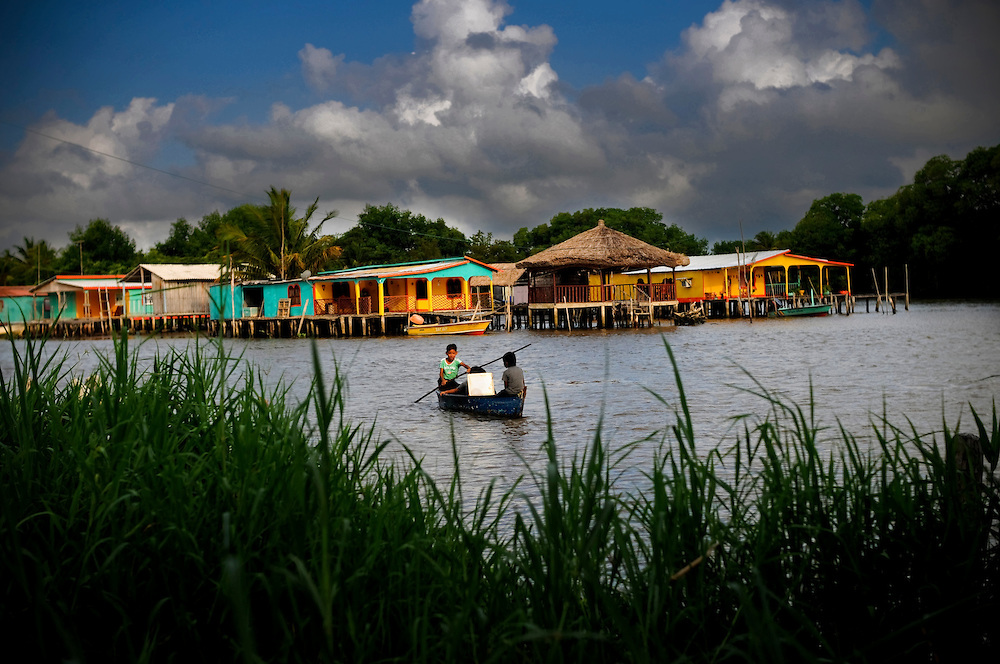 Venezuela name has come from the world Veneziola, it means little Venice. The name was put by the Amerigo Vespucci when he saw the houses of Venezuela in the lake of Maracaibo which made him remind the house of the Venice. 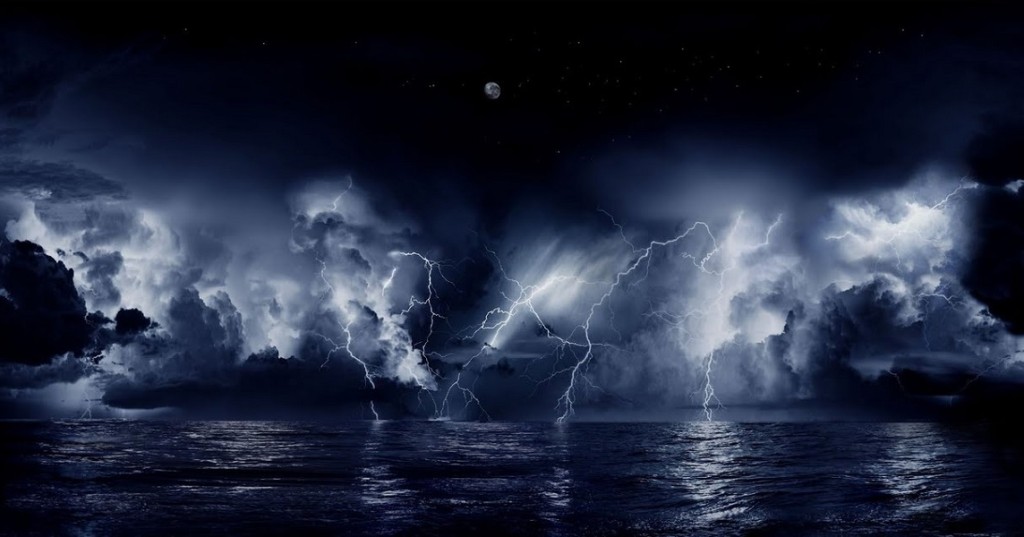 The summer season is present at each day of the year. As it has two seasons which includes hot and dry season and hot and wet seasons. The thunder and lightening are observed at the Catatumbo River where it meets with the Lake Maracaibo. It is observed that the light continues for the 10 hours each day till 160 days at the site in the country of Venezuela.

These are some of the major factors which differentiate the Venezuela from all the other countries of the world Making it unique and incredible itself.