Sutro Baths: The Spectacular Swimming Facility That Fell Into Ruins

Sutro baths were the world’s largest saltwater swimming facility which ran into eerie ruins 70 years after their establishment... 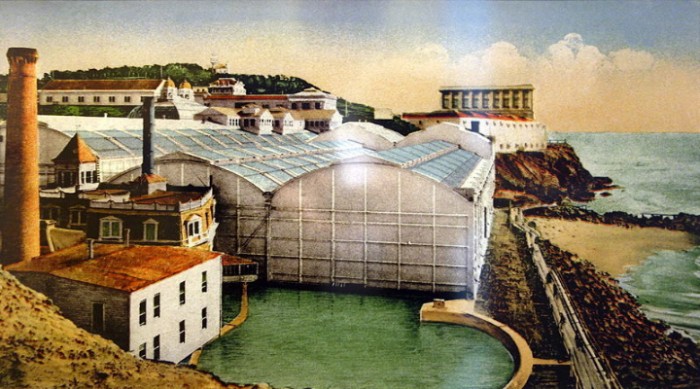 Sutro baths were the world’s largest saltwater swimming facility which ran into eerie ruins 70 years after their establishment. It is located in the Lands End area of the Outer Richmond District which is one of the most beautiful settings of San Francisco.

Opened in March 1896, this large and privately owned swimming facility was situated near the Cliff House, Seal Rock, and Sutro Heights Park. A fire set ablaze the facility in June 1966. The site is now a part of the Golden Gate National Recreation Area or GGNRA (operated by the United States National Park Service since 1973) and the Sutro Historic District. 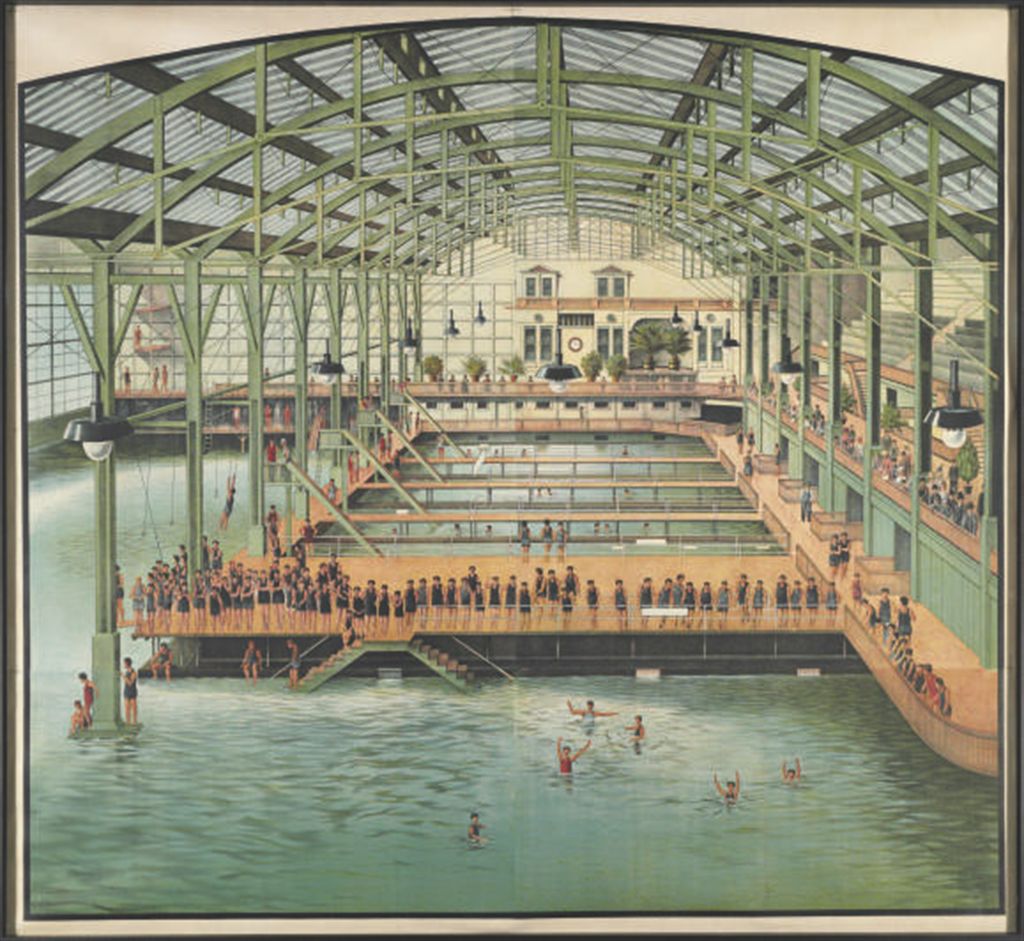 The Sutro Baths were opened to the public on March 14, 1896 as the world's largest indoor swimming pool establishment. Adolph Sutro, the affluent entrepreneur and former mayor of San Francisco (1894–1896), developed the facility in the western San Francisco.

Adolph Sutro also designed Sutro Heights and Cliff House before the Sutro Baths. Named after himself, Sutro Bath’s was an ambitious project of his and his dream was to provide a healthy, recreational and affordable swimming facility to San Franciscans. Despite all the thrill and glamor, the beautiful baths struggled with considerably high operational/maintenance costs and couldn’t be a commercial success in long-run. After Adolph Sutro’s death in 1898, his family managed the properties and the baths shrunk in popularity due to the Great Depression. There was a decrease in available public transportation and new public health codes were introduced. 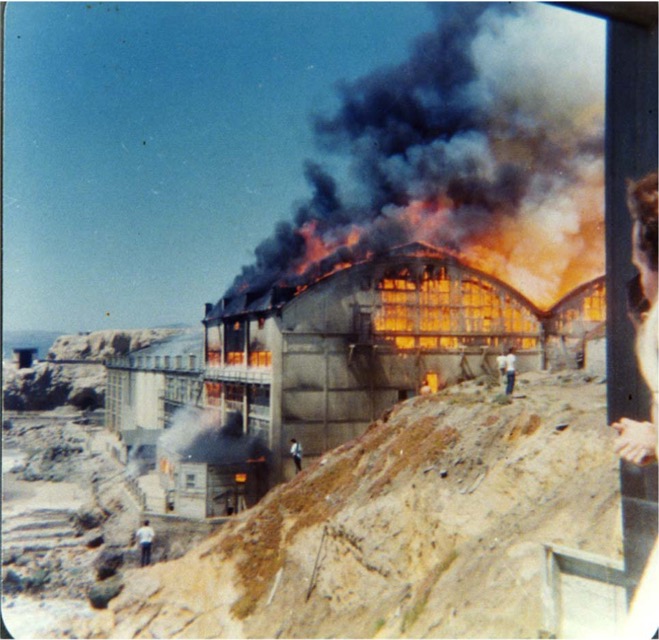 To make the facility profitable again, the owners transformed the baths into ice-skating rink but even that wasn’t enough. When developers decided to replace the Sutro Baths with high-rise apartments in 1964, the site’s demolition began. Two years later in 1966, a fire burned the remaining Sutro Baths facility. One can find the concrete ruins of the grand Sutro Baths at the north of the Cliff House. (17.2) 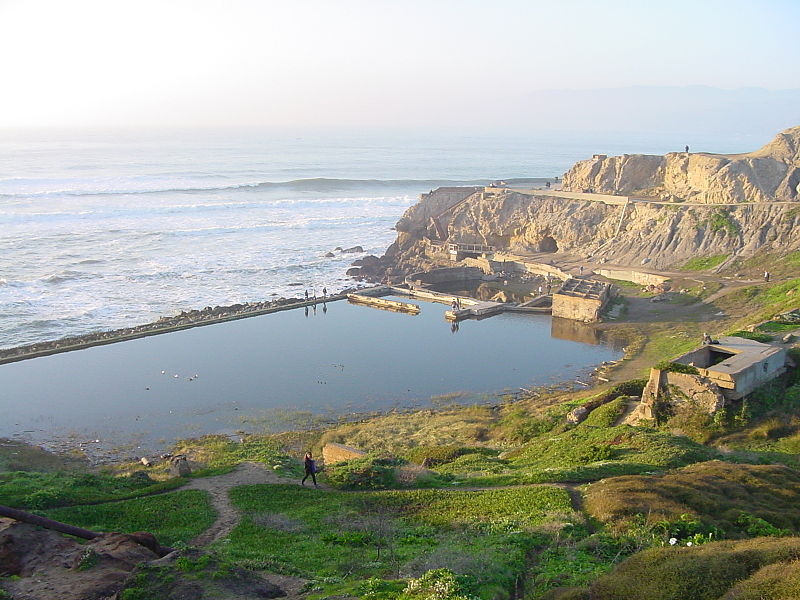 The Fantastic Facilities at the Extravagant Sutro Baths 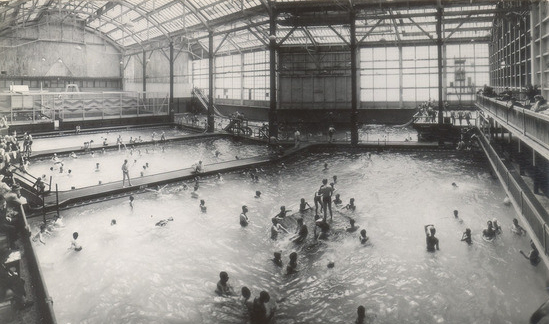 The ambitious Adolph Sutro created numerous recreational and educational opportunities for the San Franciscans which included: 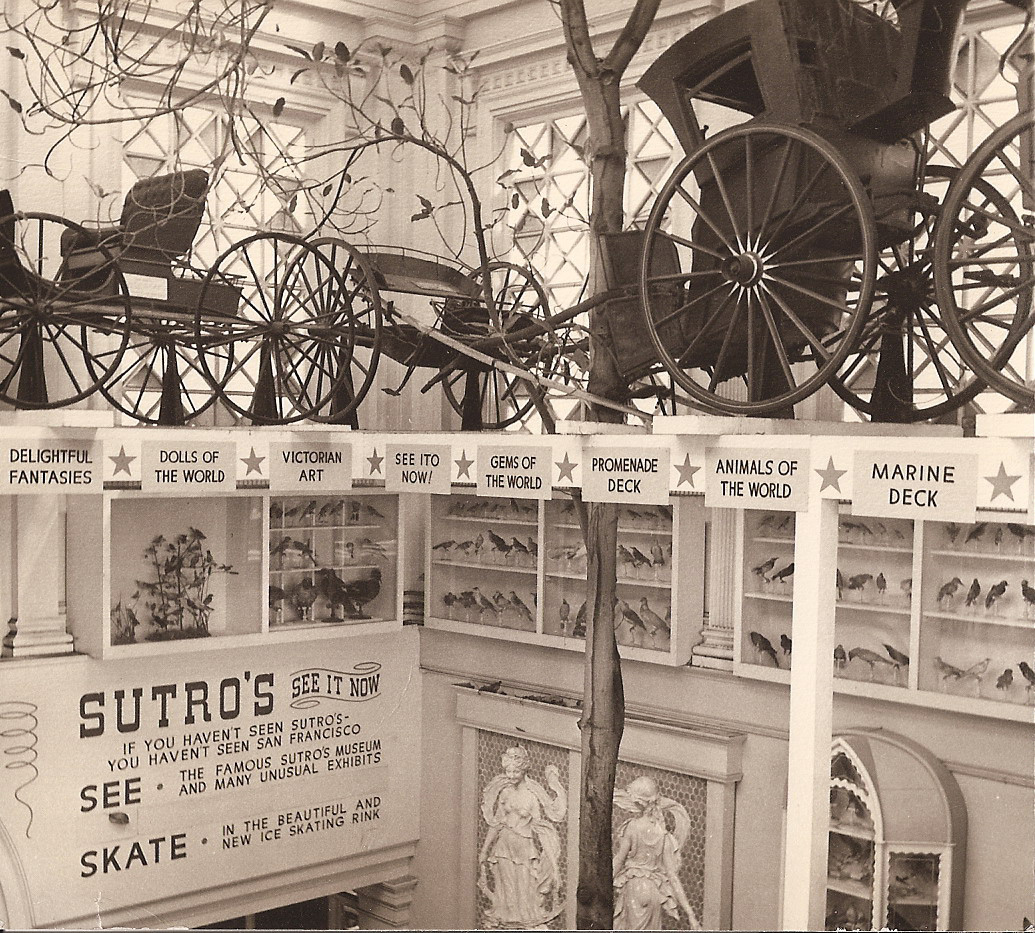 5 Most Famous Egyptian Cities for Your Next Vacation