5 Most Famous Egyptian Cities for Your Next Vacation

Egypt is a large country in northeast Africa having a majority of its area covered by desert. The country has a current population... 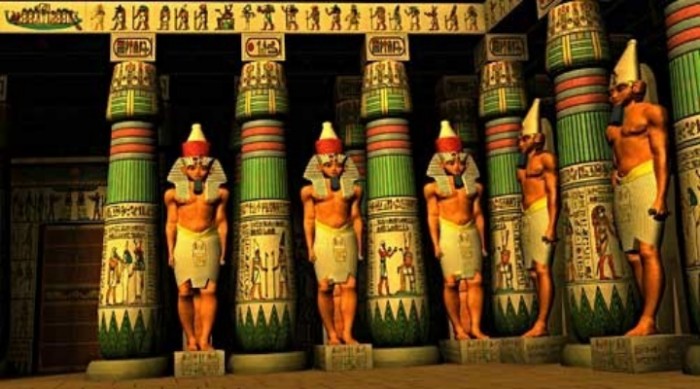 Egypt is a large country in northeast Africa having a majority of its area covered by desert. The country has a current population of around 92 million. Despite a vast desert region in the country, not many people live there. Rather, most of the people either live off the coast of the Mediterranean, Red Seas, or along the banks of the Nile river.

Ancient Egypt has one of the longest and richest histories in the world. Though only a few cities namely Giza, capital city Cairo and Alexandria are popular all across the globe, there are around 200 cities and towns with a population of more than 15,000 people. The native language of Egypt is Arabic; however, English is predominantly spoken by Egyptians.

Globally known for its ancient art and architecture, the Great Pyramids of Giza is the most notable Egyptian touristic attraction. Tourism serves as a leading source of national income. Similar to states, Governorates of Egypt comprises 29 subdivisions or areas into which the whole of Egypt is divided.

Here are the 5 wonderful and most famous Egyptian cities that you must visit at least once in your lifetime.

1) Cairo - The City of Thousand Minarets 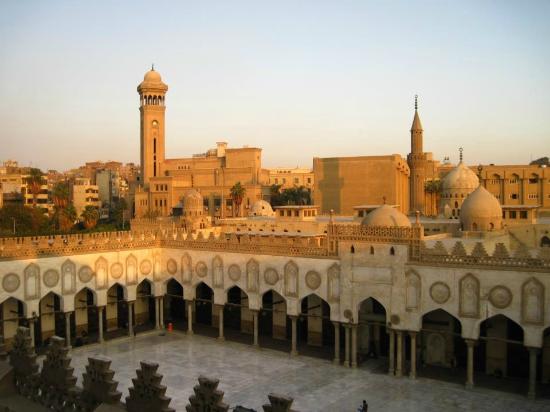 Cairo, ‘The capital of the Arab world’, is called so not only because it’s the capital and largest city in Egypt but is also the biggest city in the Arab World. What’s more, it’s also the city having the biggest urban area in Africa. Situated on the Nile River, the city is home to over 12 million people and over 20.5 million metropolitan population.

This Egyptian city is also called ‘Mother of the World’ sometimes. The literal meaning of the city’s name translates to ‘the one who won.’ The inhabitants of Cairo are called ‘Cairenes’. 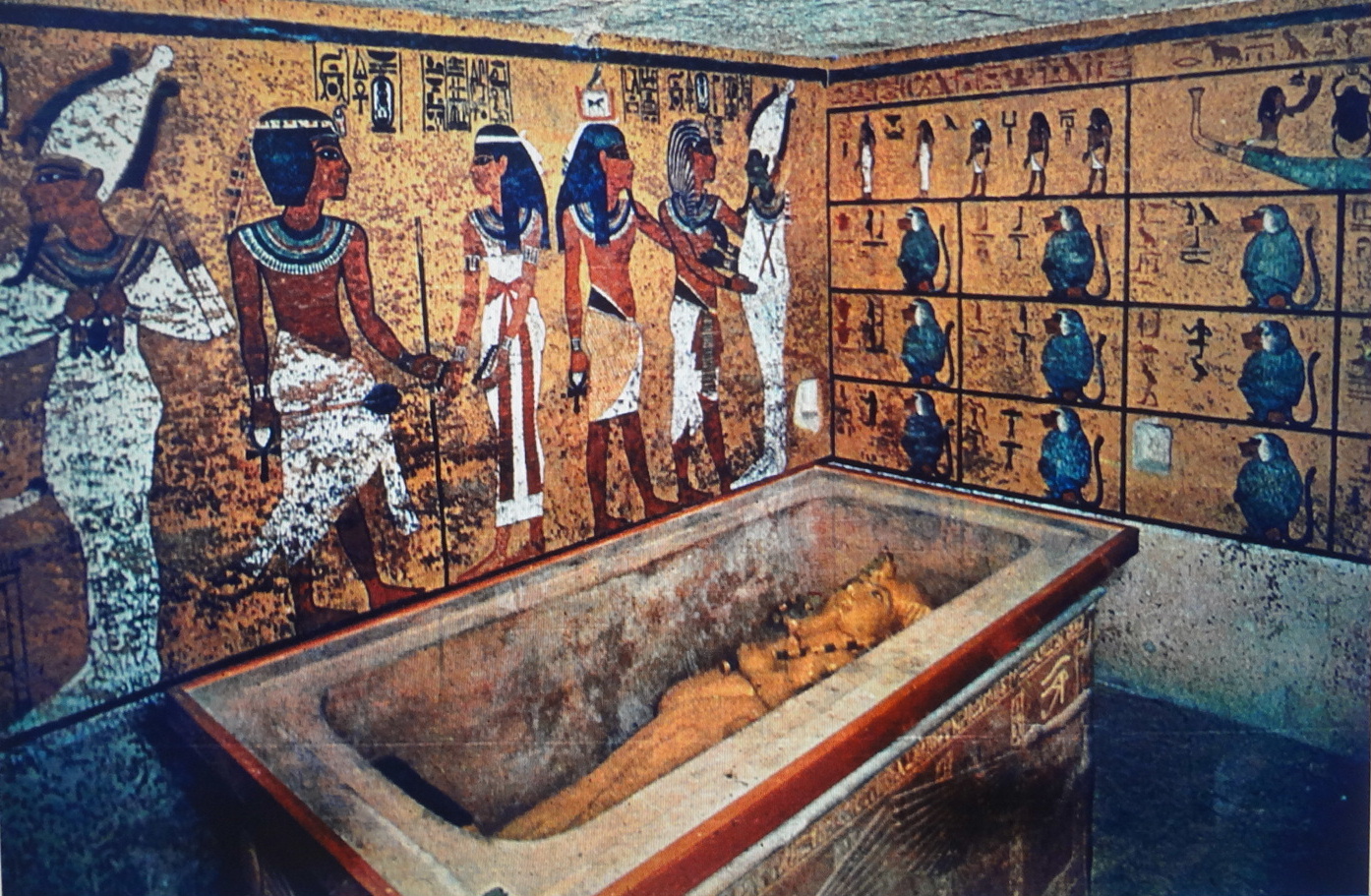 Founded in 975, the Al-Azhar mosque and university is the world’s second-oldest surviving university. Then there’s the Egyptian Museum that contains the world’s largest reserve of antiquities since the era of the ancient Pharaohs. This museum also houses several treasures from King Tutankhamun’s tomb.

2) Alexandria- The City Founded by Alexander The Great

The second-largest city in Egypt ‘Alexandria’ was created by Alexander the Great in 331 BC. Situated 225 km northwest of Cairo, the city lies along the coast of the Mediterranean Sea.

Alexandria’s population is over 4.5 million. This beautiful city is home to the main seaport of Egypt that serves nearly 80% of Egypt's imports and exports. In the ancient Western world, it had the largest library named ‘the Library of Alexandria’. 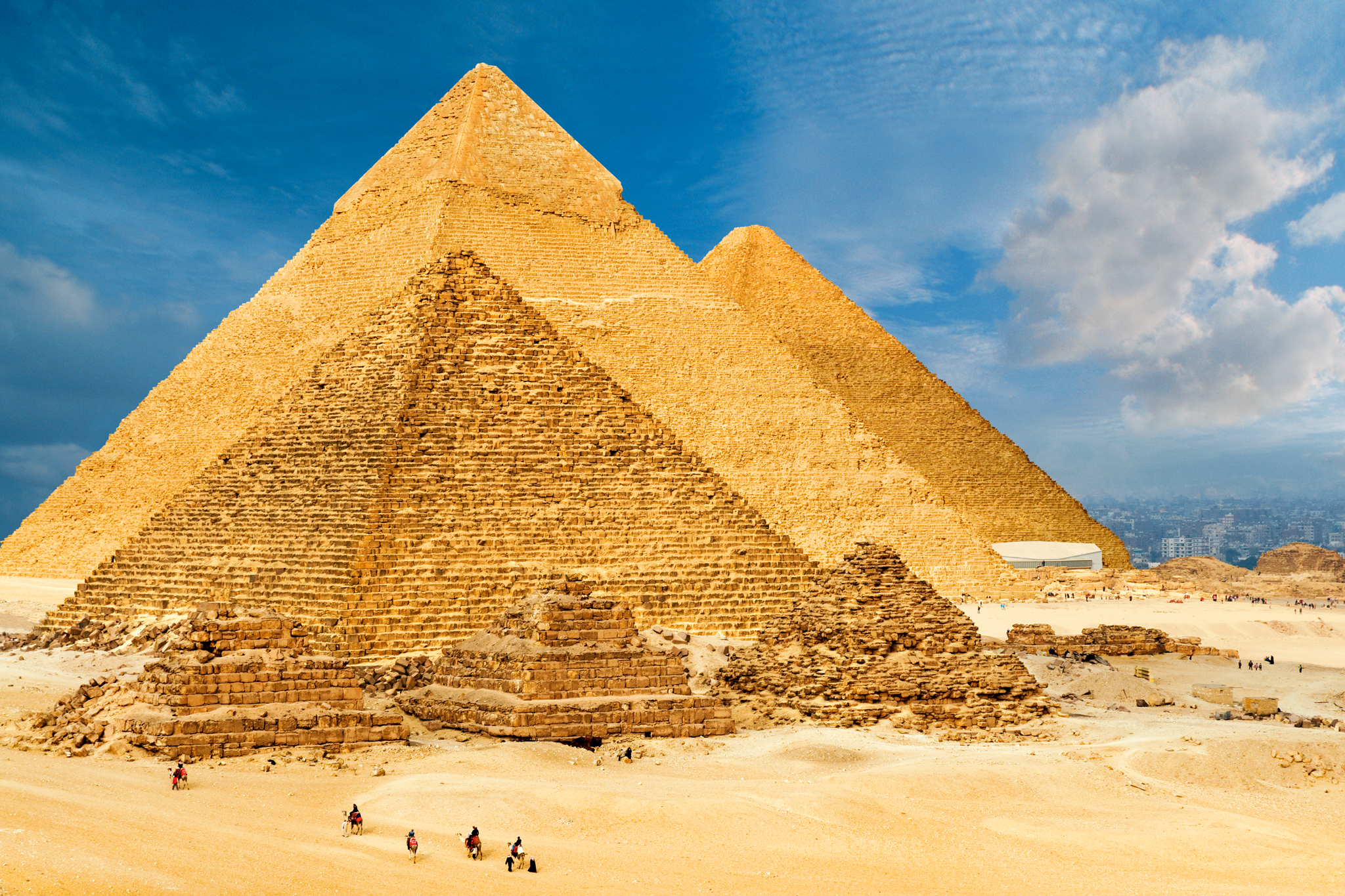 Giza or Gizah or Gizeh is the ancient city of Egypt. Located on the west bank of the Nile river, it’s around 20 km southwest of central Cairo. Giza Necropolis (or Giza Pyramid Complex) in Giza Plateau is one of the most epic sites of Egypt. This is where the impressive ‘Great Pyramids of Giza’ is situated and which happens to be one of the Seven Wonders Of The Ancient World and the only one to remain intact. 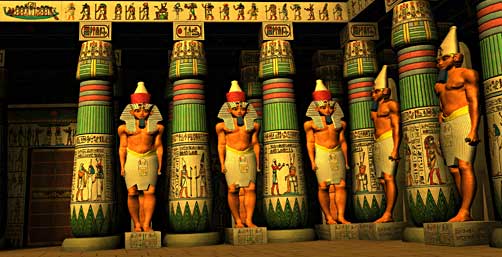 Luxor is a southern Egyptian city and capital of the Luxor Governorate. According to the 2010 census, its population was 487,896. The city is annually visited by thousands of tourists from all parts of the world.

Being a site to the ancient city of Thebes, Luxor is commonly referred to as the "world's greatest open-air museum". That’s because the remains of the temple complexes at Karnak and Luxor reside in the modern city. The temples, monuments, and tombs of the West Bank Necropolis are at the opposite end of the river Nile. These elegant monuments include the Valley of the Kings and the Valley of the Queens.

5) Suez- The Seaport City Near the Suez Canal 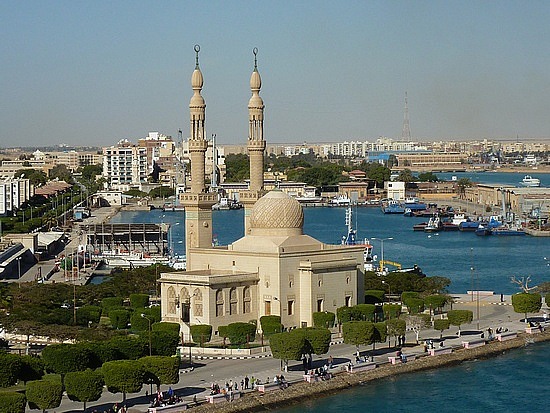 Suez is a seaport city that is located in the north-eastern Egypt and north coast of the Gulf of Suez. Sharing the boundary with the Suez governorate, it lies near the southern terminus of the Suez Canal. It has three harbors are Adabya, Ain Sukhna, and Port Tawfiq, and wide-ranging port facilities. Together, they both form a metropolitan area.

The estimated population of Suez city is 497,000. The railway lines and highways help in connecting the city with Cairo, Port Said, and Ismailia. The city has a petrochemical plant and its oil refineries have pipelines that carry the finished product to Cairo.