Sable Island, Canada Offers Much More Than an Adventurous Experience 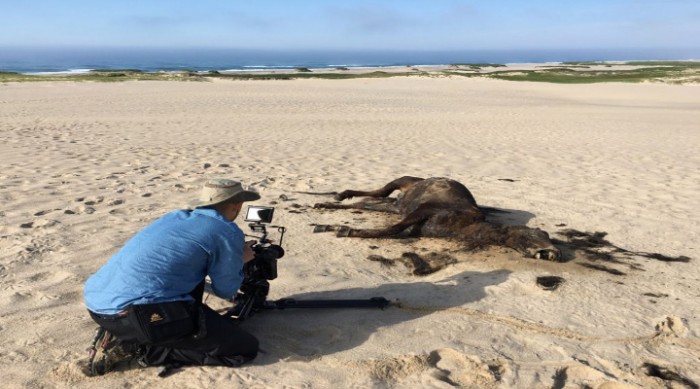 Shaped like an open crescent, located 300 km southeast of Halifax and about 175 km southeast of the closest point to the Atlantic Ocean, Sable Island is a famous tourist attraction in Canada.

Majorly known for the Sable Island horses, the place is secured and managed by Parks Canada. But there’s much more famous than horses, the world’s largest colony of grey seals here and the endemic Ipswich sparrow are few to note here. 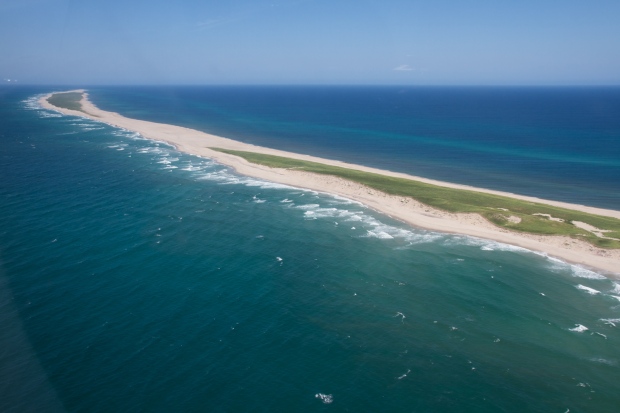 Amidst the Island, you may find a plethora of plants, wild berries, sundew in abundance. The island has myriads of freshwater ponds on the south side between the west and south light, however, in recent years their protecting dune-line has been abraded to an extent that they are changing from one year to next.

With 35km long and nearly 2km wide, the island narrows at both ends to the east and west spits, and continue offshore as shallow immersed bars.

The history of Sable Island includes salvage and shipwrecks, walrus hunting and sealing. Still, the Sable horses are the islands most fascinating features. Free to roam, horses represent the wild equine population and their spirited antics are enough to behold. The 43rd national park of Canada is completely safe and offers an experience like any other island.

Sable Island stands on the bank of the Scotian Shelf and consists of 2 parallel sand dune mountain range distinguished by linear depression. The northern dune ridge rises to 26m while the southern ridge rises to 12m.

Since the south beach was targeted by fall storms, photos often show water in the area around the Lake Wallace, this flooded area is quite shallow and is not the remains of the lake. But the original lake is significant enough depth that even after the flood, the lake could be photographed as a darker patch in the middle of the flooded area.

The dune mountain range were built by winds behind both the south and north beaches, but their continuity is separated by the linear blowouts formed by deep northwesterly winter storms. Lake Wallace 5.5 km long is the shallow remaining of the lake in the western part of the Island. (17.1) 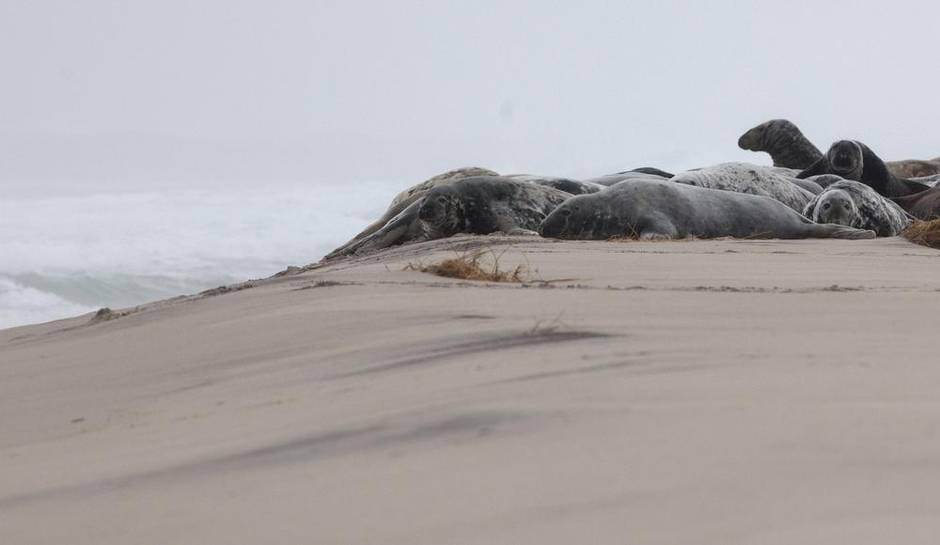 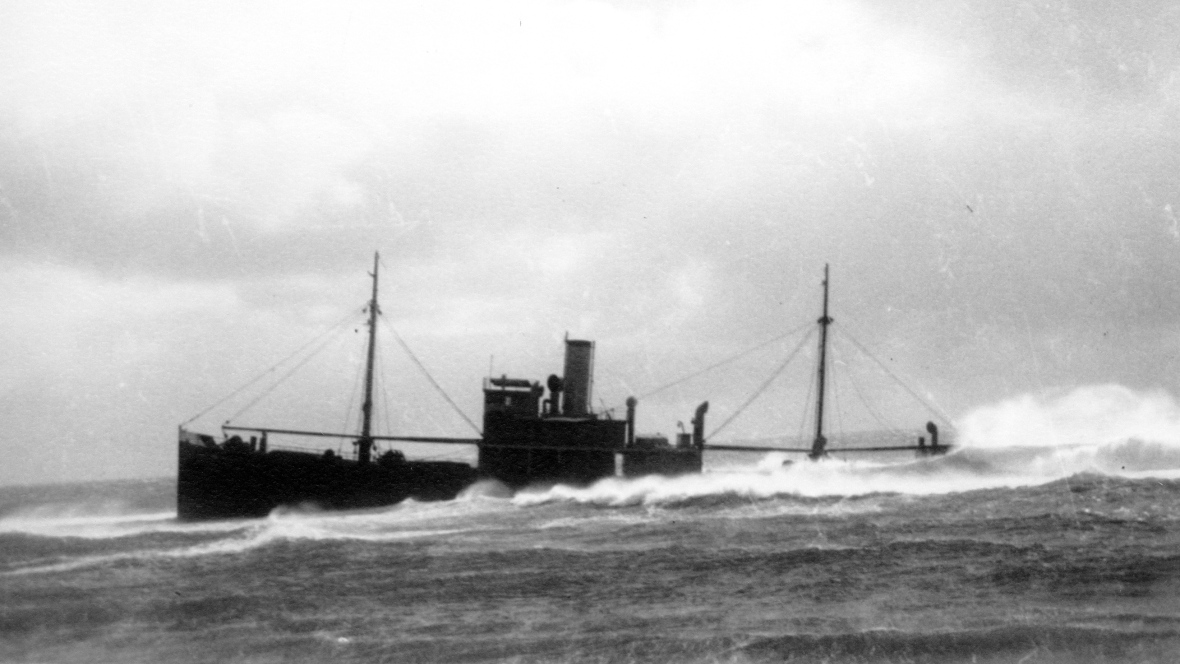 The Sable Island is never been settled, it has been seen as a temporary occupation by the transported convicts, wreckers and shipwrecked sailors. The first ship to be wrecked was one of Sir Humphrey GILBERT’s ships in 1583. In the year 1958, Marquis de La Roche, landed on the island. Out of all the passengers only 12 were survived. Canadian government and navigation station personnel comprise the inhabitants, but visits were only made by ecologists and geologists.

Large reserves of natural gas were explored in 6 fields offshore, and in 1995 the Sable Offshore Project was formed. After 1995, natural gas started to flow through a submarine pipeline for New Brunswick and for export to the US.

Varosha: The Beautiful Tourist Resort That Turned Into Ghost Town