One of the oldest coffee houses in Portland city, Rimsky Korsakoffee House (or Rimsky’s) is a classical music-themed coffeehouse. 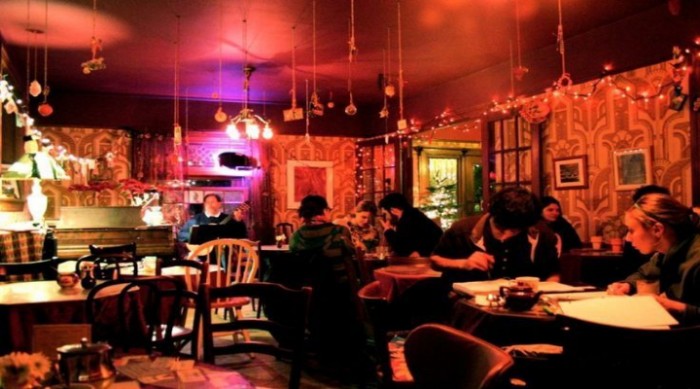 One of the oldest coffee houses in Portland city, Rimsky Korsakoffee House (or Rimsky’s) is a classical music-themed coffeehouse that serves to-die-for coffee and desserts. It is located in the Buckman neighborhood in southeastern Portland, Oregon in the US. Reportedly, it’s a former haunted house of craftsman style dating back to 1902.

The owner of the coffeehouse is Goody Cable who kickstarted the business in 1980. Many publications have recognized Rimsky’s as "eclectic", "quirky" and "spooky" for its unique dining experience and of course for its coffee and desserts.

It Was Named After Renowned Russian Composer Nikolai Rimsky-Korsakov 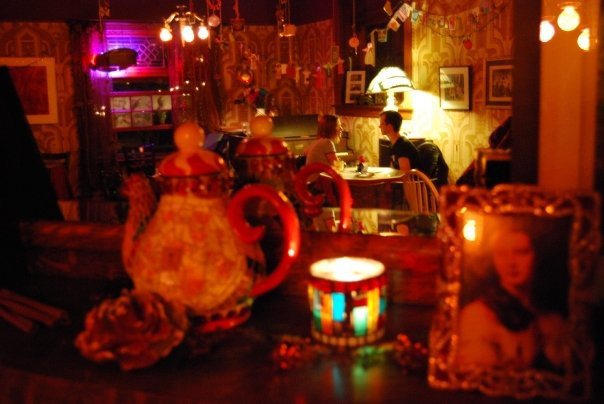 Classical music-themed Rimsky Korsakoffee House is named after renowned Russian orchestral wizard Nikolai Rimsky-Korsakov. Every table there is named after a deceased composer and has a “pseudo-elegant” decor.

Some of the tables there are animatedly "haunted" which can be seen rotating or vibrating occasionally. There’s one table that soars 18 inches after every 45 minutes and returns back to its original position after moving through a succession of different heights. A table named after “Sergei Rachmaninoff” begins shaking when a button in the kitchen is pressed down. And the table named after “Stephen Sondheim” vanishes through a wall slit.

Cable opened Rimsky-Korsakoffee "to stop cleaning [her] house for music parties” as she had been hosting classical music events in her home for many years before that.

Rimsky’s is for the Conversationalists Who Enjoy Beer, Desserts & Music 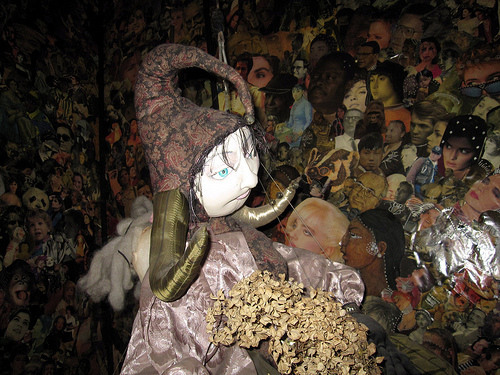 Rimskys’ owner Goody Cable envisioned an offbeat and "homelike" restaurant where people who love conversations can enjoy beer, desserts, and music to their heart’s content.

Having a casually threatening atmosphere, The Oregonian calls it a "cozy little place with an easygoing feel." A writer at The Jewish Week regards it as a "mecca for grungy young artist-types seeking caffeine, chocolate, and liberal-minded conversation."

The Quirky Rimsky’s is Unlike Any Other Place in Portland 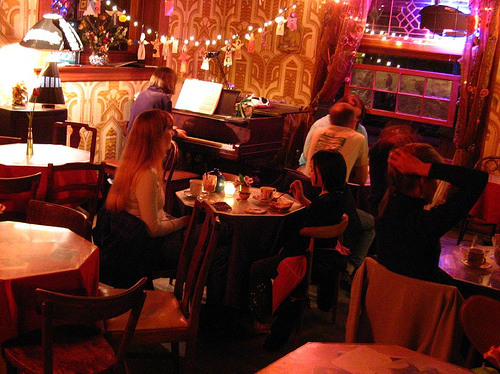 According to Yahoo! Travel, it has a dimly lit ambiance with sounds of stringed musical instruments. Its interior has "bizarre 70's style" wallpaper and features knickknacks, "oddball" art, and "odd things" hanging down the ceiling. On the weekends, live classical music is played. Guests are influenced to write on blank journals which are scattered all over the place. 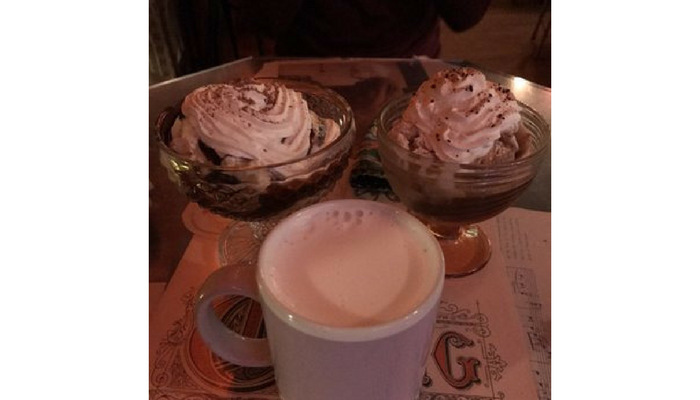 Strangely enough, payment is accepted only in the form of cash (no credit cards). Also, it is advisable to tip the musicians who’re playing at the baby grand of the living room. And dare you to ask the servers for water ‘coz if you do, a hidden potential squirt-gun with fake ants will be put into your water. 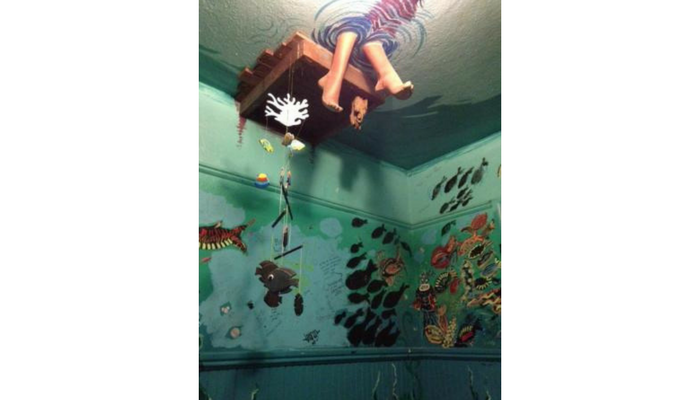 There’s a unisex bathroom situated upstairs that "you have to see to believe." It has an "under-the-sea" theme and as is reported, it "regularly induces screams".

In a 2013 piece of The San Jose Mercury News, Rimsky-Korsakoffee was given the name "Coffee Shop That Should Get You Amped". It covered the more strange aspects of Portland ("Keep Portland Weird"). This publication called the decor of the bathroom the "funkiest" and “famous” in town.

Poveglia Island | The Most Haunted Island of Italy