Poveglia Island | The Most Haunted Island of Italy

Poveglia is a small sheltered and private piece of land, located between Lido and Venice in the Venetian Lagoon, northern Italy.... 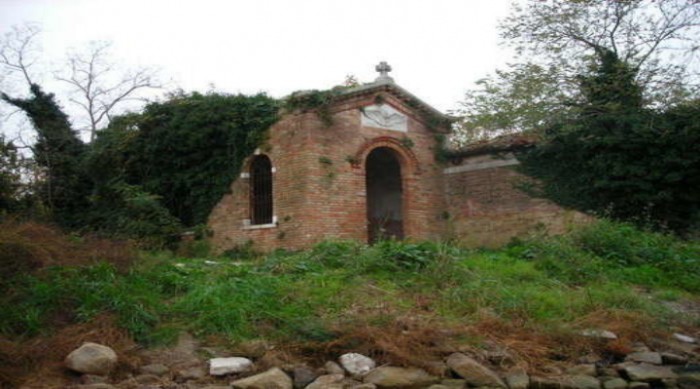 Poveglia is a small sheltered and private piece of land, located between Lido and Venice in the Venetian Lagoon, northern Italy. This secluded little piece of the island is a place of diseased, insane and murderous people. Poveglia Island can be considered as the convergence of everything you know about evil. Let’s see what’s there so spooky about this island? 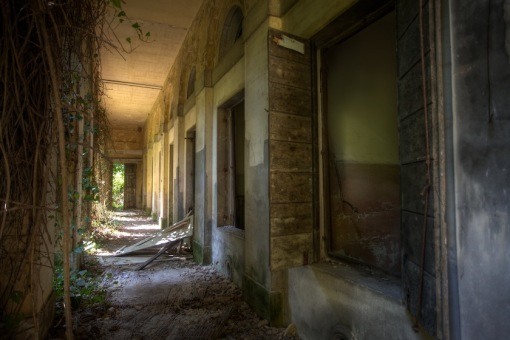 Back when the bubonic plague affected most of the world’s population, the Romans kept the healthiest from the sickos. The affected people were sent off to Poveglia Island. Since the Island already stink of death, the next time a plague comes along, barely alive bodies were disposed there and burnt in mass graves. During the 20’s a mental hospital was built and anybody that showed symptoms of sickness was welcomed there. 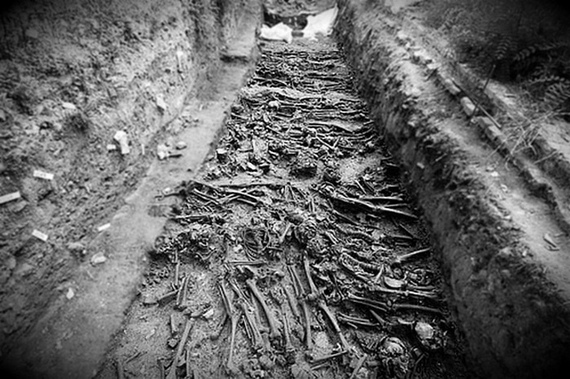 In the Poveglia Island, the plagued people sink their feet into the soil and stays in the company of over 100k diseased ghosts. And these ghosts are actually pissed. Local legend says that a doctor was tortured mentally and killed many patients, butchering them horribly and later died off, or possibly was thrown off of its bell tower. He survived the fall, but it has been rumored that some sort of mist swallowed him. (17.1) 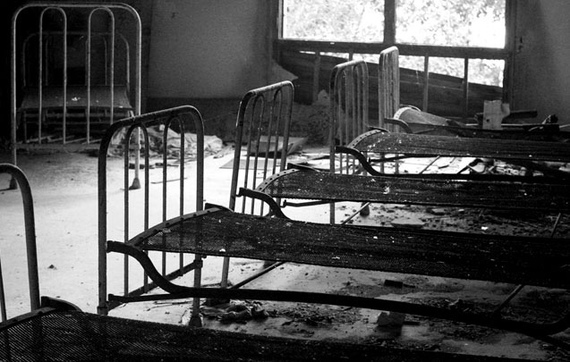 The Poveglia island is said to have hosted more than 160,000 souls living out their final hours - so many that there is 50% of the soil that contains human remains. The Poveglia Island is very small that can be easily missed, so Napoleon used the island to store the weapons there.

After many years, the location was discovered and became the place for many small battles. With the past like this, it wouldn’t be wrong saying that Poveglia is still believed to be a haunted place attracting the ghost hunters and paranormal investigators.

During the 1800’s, the area’s mentally ill people resided in an asylum in Poveglia. It was poorly constructed and was used as an area of exile rather than rehabilitation. It was rumored that in 1930’s a doctor performed some bizarre experiments on his patients and eventually went mad. By the mid of the 20th century the facilities there was completely converted into a geriatric center, which was also closed in 1975. 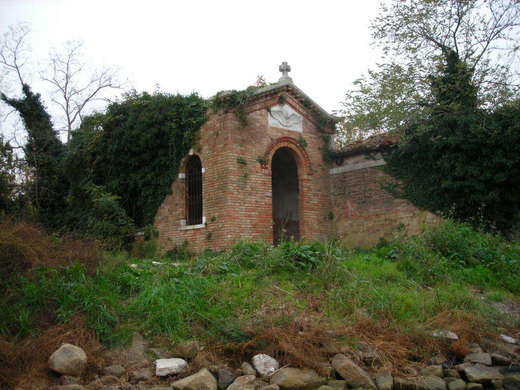 Currently, the entire island is vacant, locals and visitors are strictly prohibited. In recent years, Italian construction crews tried to restore the hospital building but eventually stopped without any explanation, leaving locals to speculate that they were forced away by island’s dark forces. (17.2)

The surviving buildings on the Poveglia Island include a church, an asylum, and administrative buildings for the staff.  Italians like to keep the place at the last in their list of tourist attraction. It’s hard to say that Poveglia Island is actually a frightening place, but having a visit to the Island is pretty worth?