Popocatepetl: A Famous Volcano Of Mexico and Puebla

Have you ever seen an active volcano before? If not then this time go and visit the amazing and the most interesting natural phenomenon of the environment and learn scientific facts about them 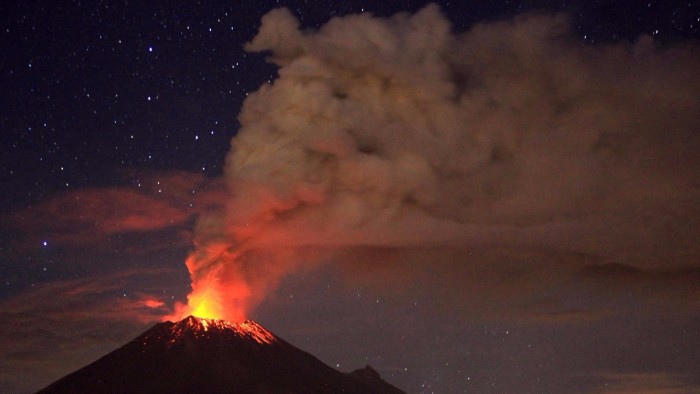 Popocatepetl is a famous active volcano on the border of Mexico and Puebla. It is the second tallest mountain in the country of North America after the Pico de Orizaba. It is the third largest active volcano among the northern hemisphere with an elevation of 5426 meters. This volcano is located 70 km southeast of the Mexico city. 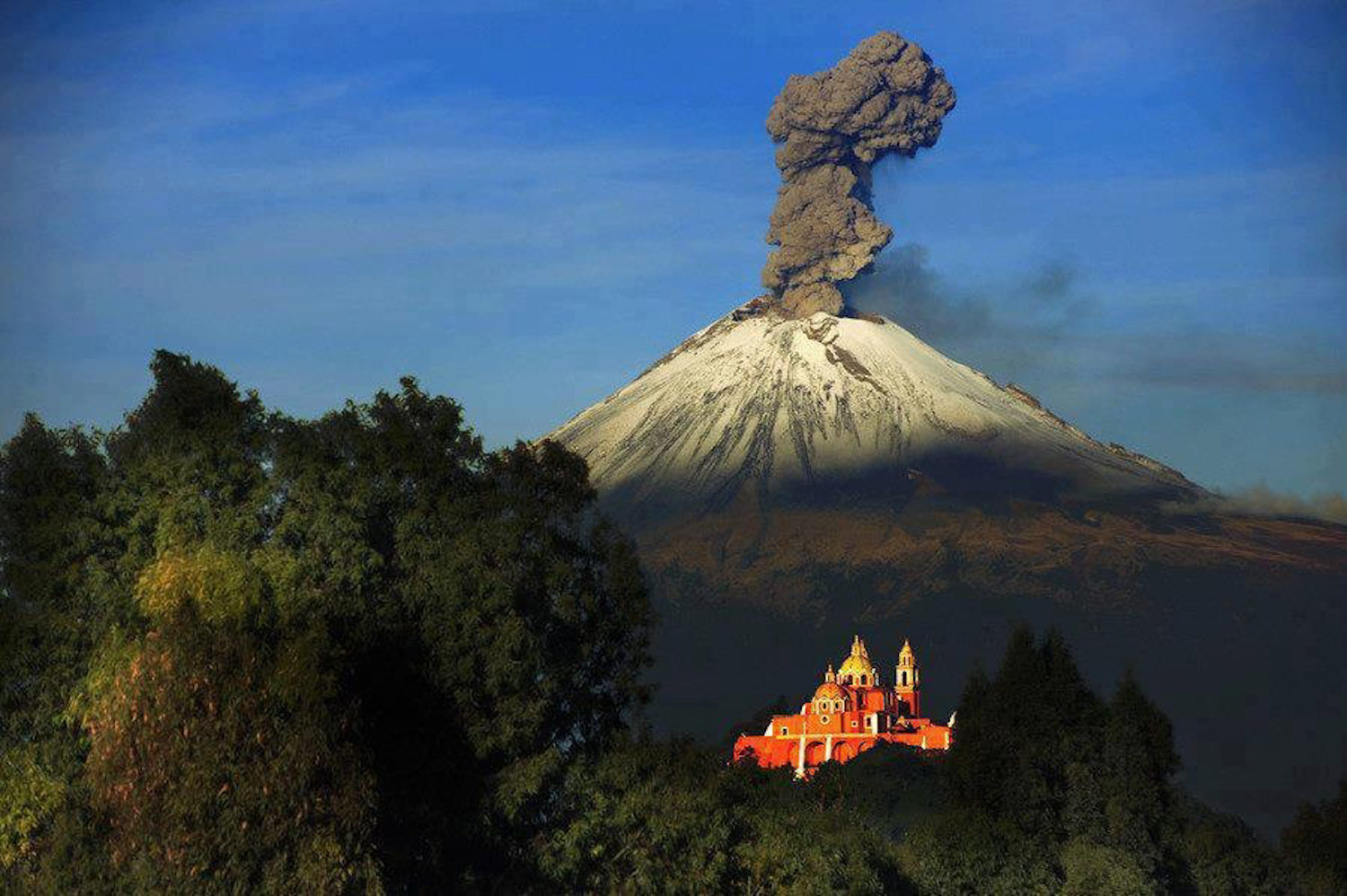 During the clear sky, the view of the volcano can be seen clearly. The volcano contains stepped walled crater of 250 meters. This large crater contains the deposits of sulfur in it. It is generally known as a symmetrical peak volcano whose peak is clad in glaciers. Although it also has a northwest peak known as Venturillo. The geologist claimed that the three cones of the volcano were destroyed in the Pleistocene era. According to paleomagnetic studies, this volcano is 7,30,000 years old. 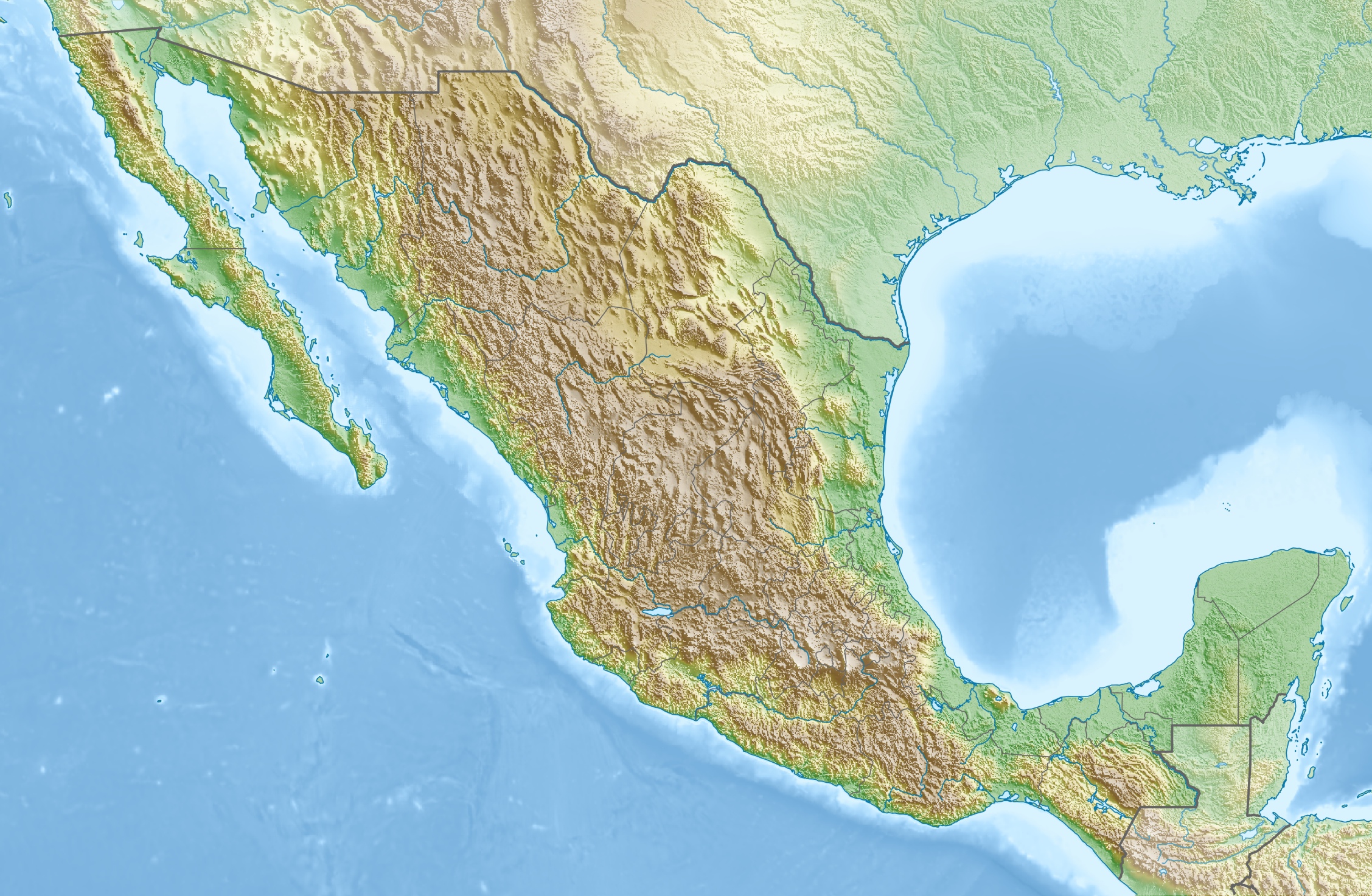 It is observed that the most of the eruptions of the volcano were mild and moderate while there are few eruptions which were very explosive and harmful for the communities residing nearby as well as to the environment and surrounding areas. 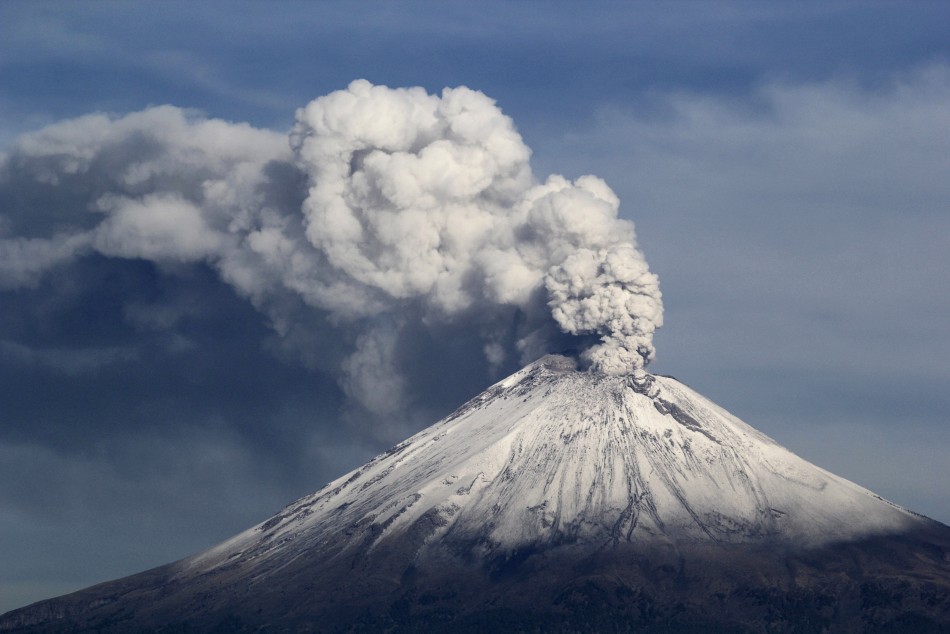 As it is an active volcano thus it produces a lot of smoke clouds. Thus the local people named it as the smoking mountains of Mexico. The name Popocatepetl came from the local Aztec tribe. 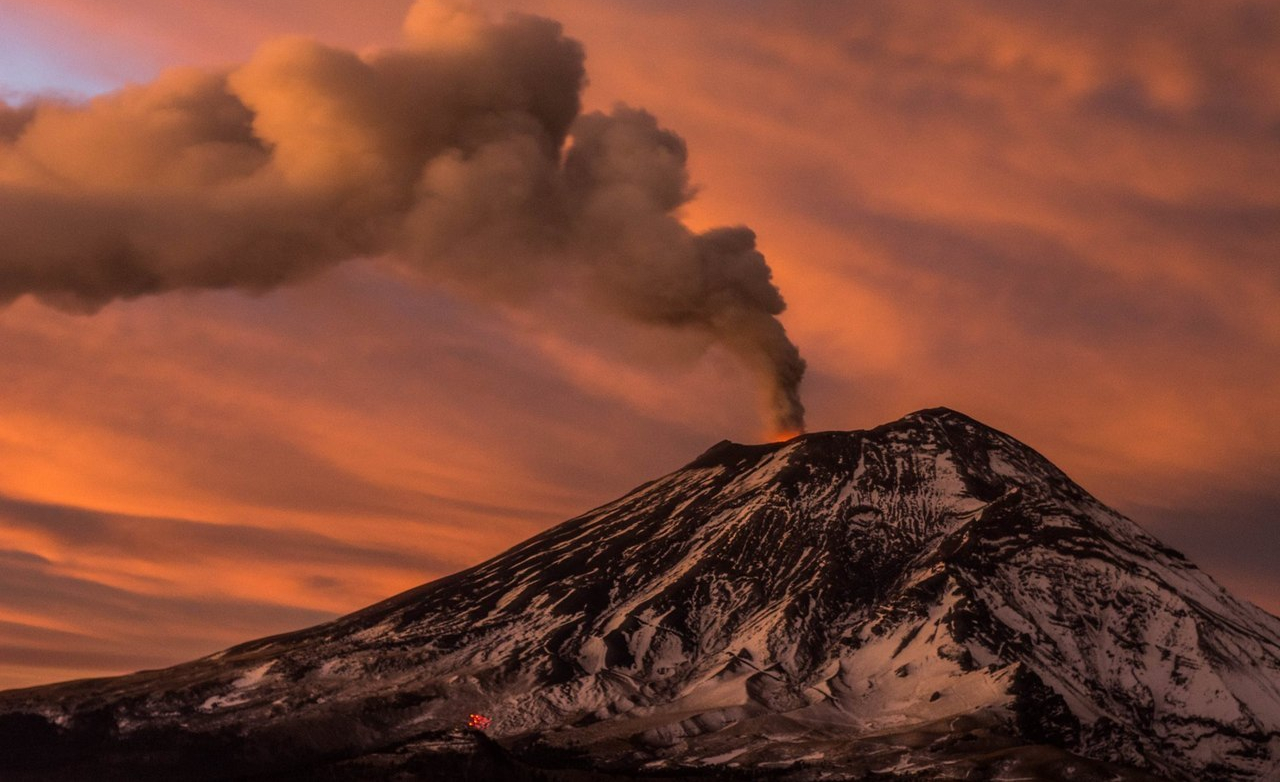 The world’s most dangerous volcano is nicknamed as El Popo. After almost 50 years of dormancy, the El popo came back to life producing powerful explosions at irregular intervals. 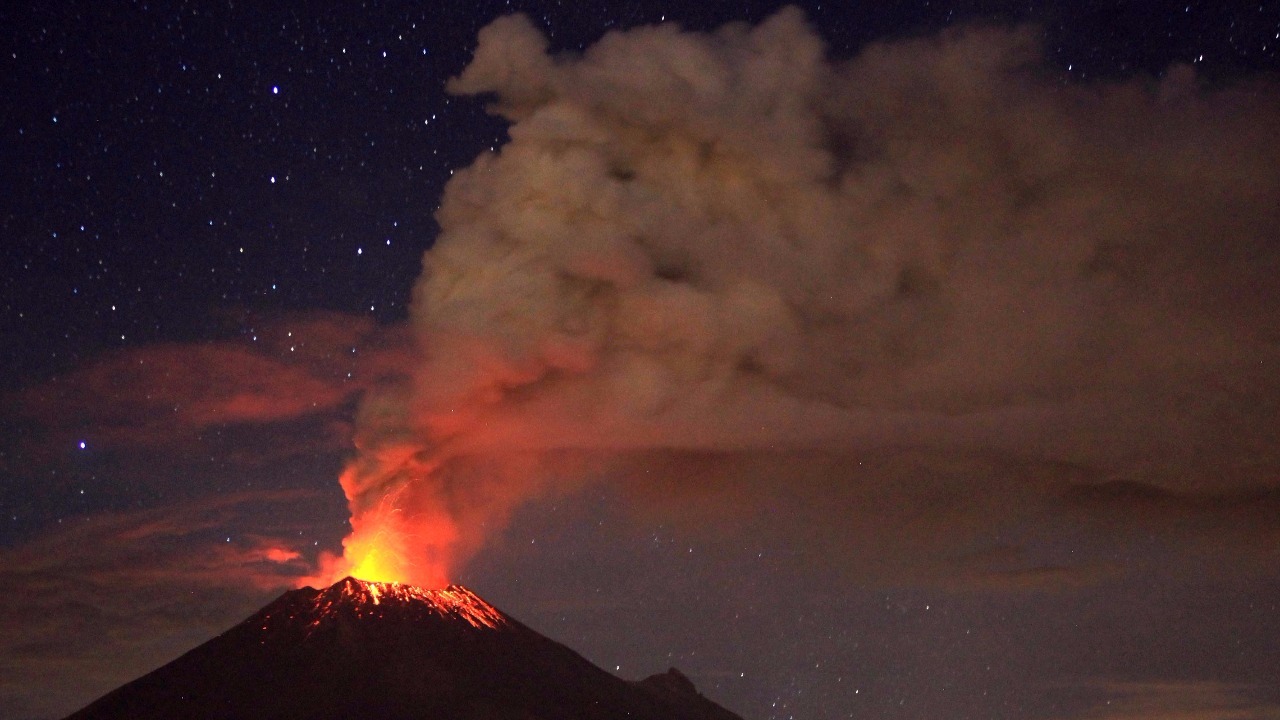 The historical and mythological story behind the world’s most active volcano site is that Popocatepetl was an Aztec warrior who was in love with the Iztaccíhuatl. Her father was against their love and planned a conspiracy to make her daughter get rid of her love. He sent Popocatepetl for a war in Oaxaca and promised him that when he will return back safely after the war. He himself will give his daughter to him as his wife.

Iztaccihuatl father told her that his lover died in the battle and hearing the bad news she became depressed. She died of this sadness. While when he returned from the war he found her beloved died so he killed himself stabbing the knife in his heart. 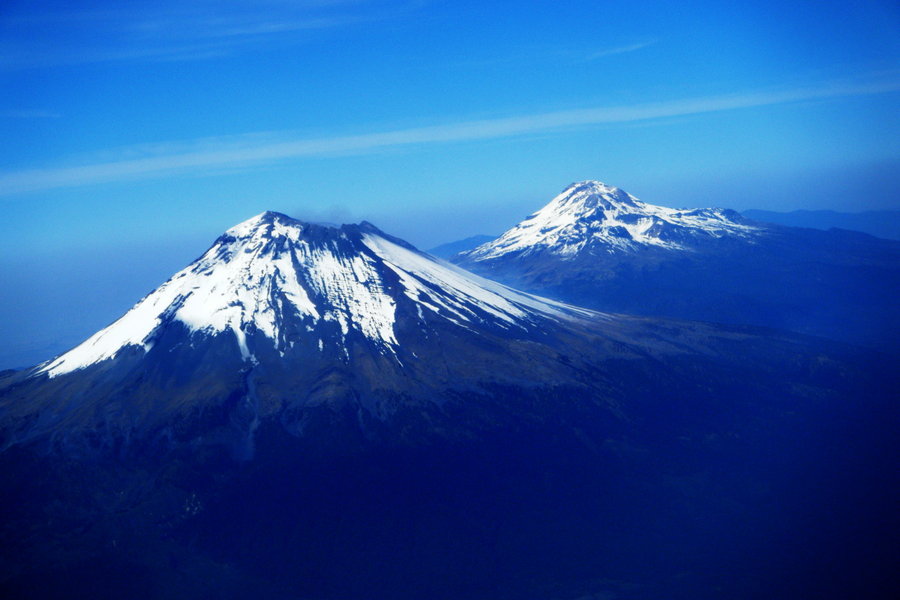 It is said that the god covered them in the snow-capped mountains. Iztaccihuatl was known "La Mujer Dormida as the sleeping mountain while the warrior was named as Popocatepetl mountain. The one which is raining fire on the earth in anger as he lost his love.

There are many more eruptions which were encountered by the people of Mexico in the past. As after lying inactive for  70 years it erupted in 1994 and since then it erupts irregular pattern. 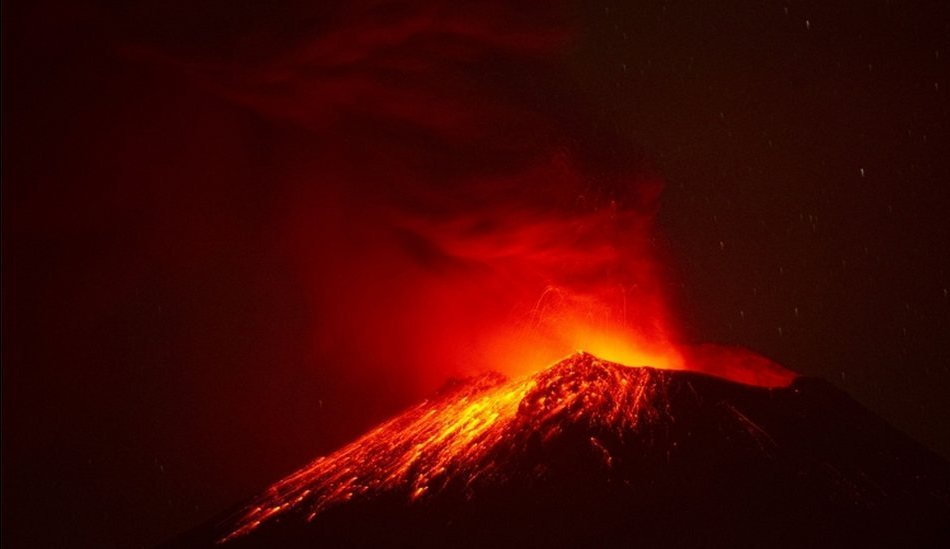 In 2000 the eruption of the peak was the most dramatic and disastrous one in the history of thousand years. Over 50 thousand of people were on the streets in order to evacuate the place. In very little time near about 40 villages near the slope of the mountain and in the area were needed to be evacuated. Initially, the villagers were slow as they do not want to leave their lands and crops in spite of the official warnings. 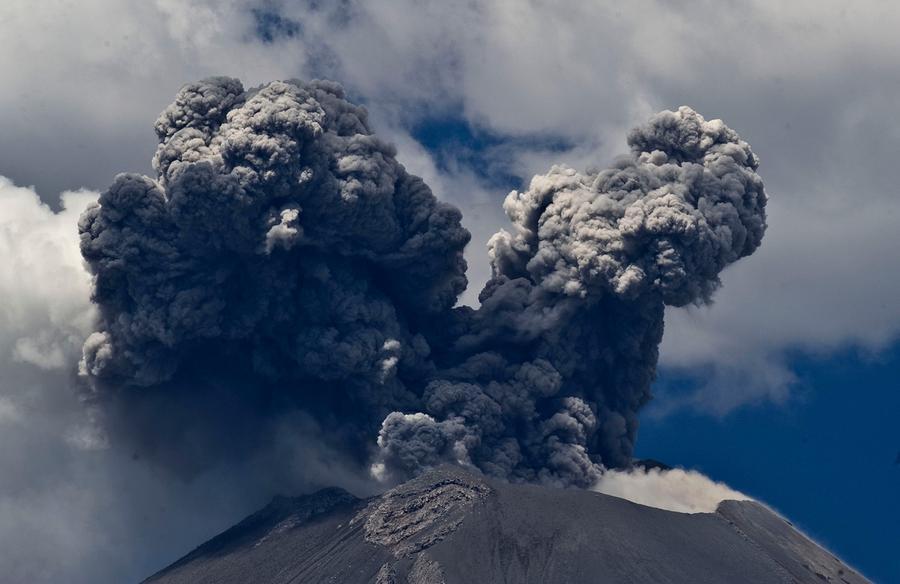 In 2012 it was observed that the part of the rock was thrown out of the volcano at a high speed along with the water and flumes. The ash cloud reached up to 3 kilometers covering the city of the Mexico affecting about a million people. 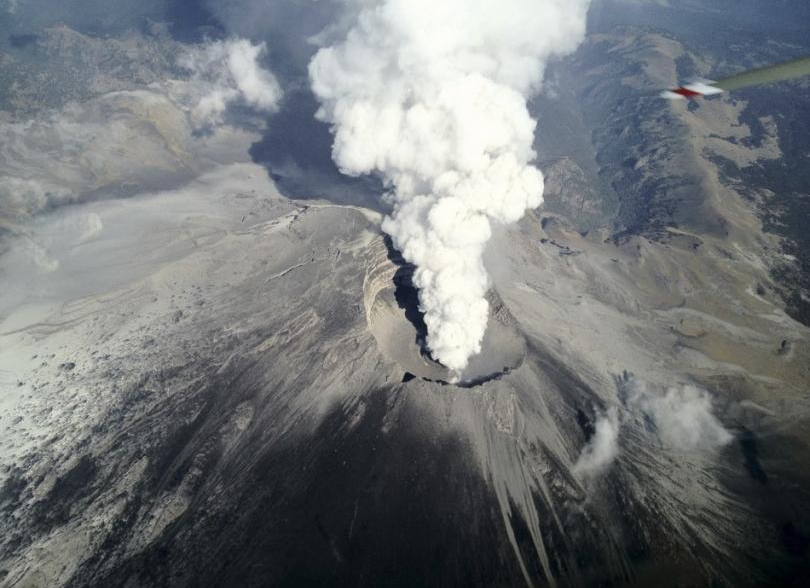 In 2013 due to the tectonic plates move, the peak of the volcano was live again. A Huge amount of ashes was ejected in the sky and the fragments of rock were thrown near 700 meters from the crater. 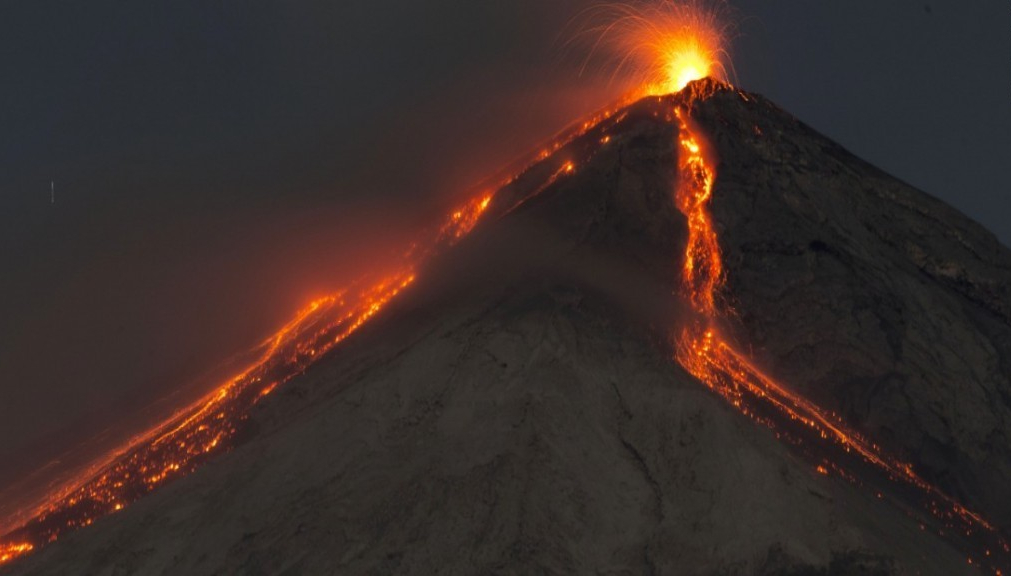 In 2016 it again erupted spewing out lava and ashes in the environment. The ash almost a mile up was spread on the roads of the Mexico. 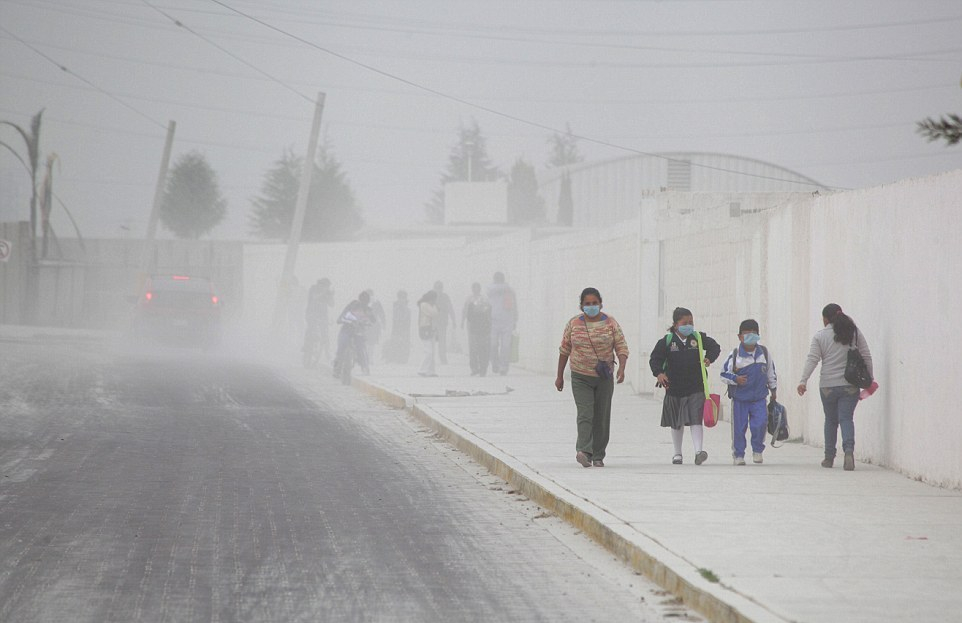 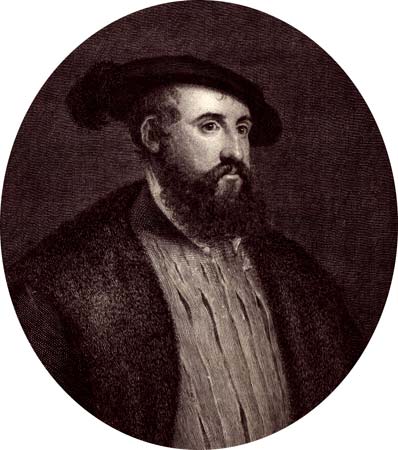 The first climber who reached the Popocatepetl in 1522 by Hernan Cortes who went there in search of sulfur for manufacturing gunpowder. (17.1)

Popocatepetl is therefore considered to be one of the historic place and a source of information for a scientist. While tourist visits this place to see the beauty of the active volcano from all over the world.

7 Reasons Why You Should Visit St. Basil’s Cathedral