7 Reasons Why You Should Visit St. Basil’s Cathedral

Saint Basil’s Cathedral is Mexico’s vividly beautiful and most photographed tourist spot which is best known for its one-of-a-kind architecture. Here are reasons to include it in your Russian itinerary. 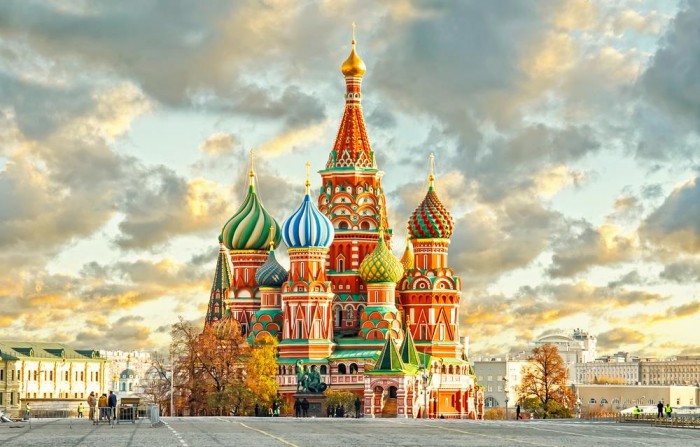 Situated in the heart of Moscow, St. Basil’s Cathedral (or Cathedral of Vasily the Blessed) is an architectural marvel, a world heritage site, and a historically religious site. This 16th-century old stands impressively near the Kremlin in Moscow, Russia.

Being one of Moscow’s best-known and most photographed tourist sites, it has witnessed and withstood several historical and political events in Russian history.

"It is like no other Russian building. Nothing similar can be found in the entire millennium of Byzantine tradition from the fifth to fifteenth century ... a strangeness that astonishes by its unexpectedness, complexity and dazzling interleaving of the manifold details of its design."

Here are 7 reasons to pin Saint Basil’s Cathedral to your itinerary for a memorable vacation to Russia.

1. It Was Built to Commemorate the Military Conquests Ivan The Terrible, who was the Grand Prince of Moscow, gave orders to build Saint Basil’s Cathedral in 1555-61 to honor the victories achieved against the armies of the independent Tatar khanates of Kazan and Astrakhan.

2. It is One of the Major Highlights of Red Square 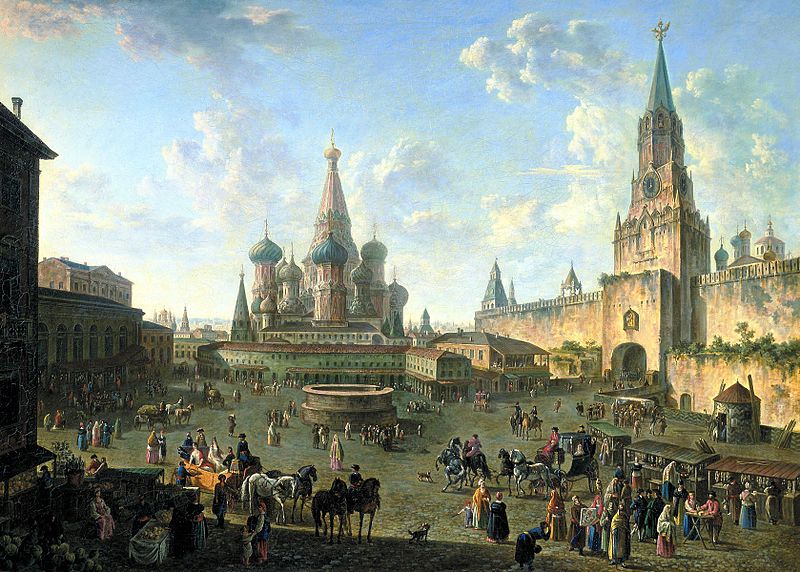 3. It is Made Up of 9 Chapels That Are Dedicated to Saint Basil & 8 Other Icons 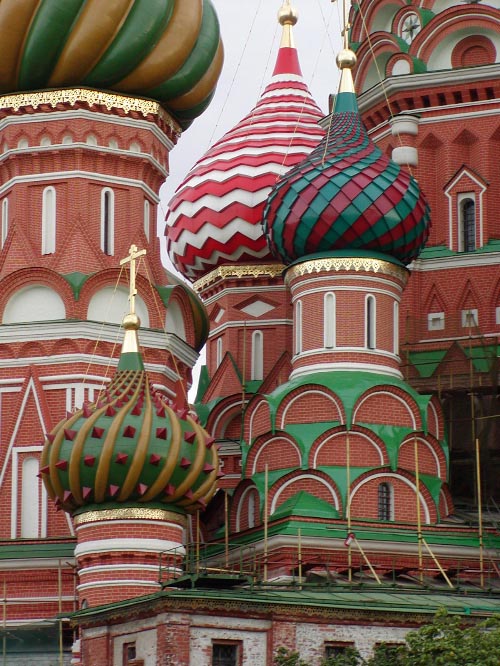 Constructed around the 156-foot high central nave, there are 9 small distinct chapels that are aligned to the points on the compass. Four of them signify their position between heaven and earth. The chapels are a dedication to the Protecting Veil of Mary, the Entry into Jerusalem, Saints Kiprian and Ustinia, the Holy Trinity, St. Nicholas Velikoretsky, St. Gregory of Armenia, St. Barlaam Khutynsky, St. Alexander Svirsky, and the Three Patriarchs. The 9th chapel was added in the honor of Saint Basil.

4. Its Brilliantly Vivid Colors Make it One of Russia’s Most Photographed Site 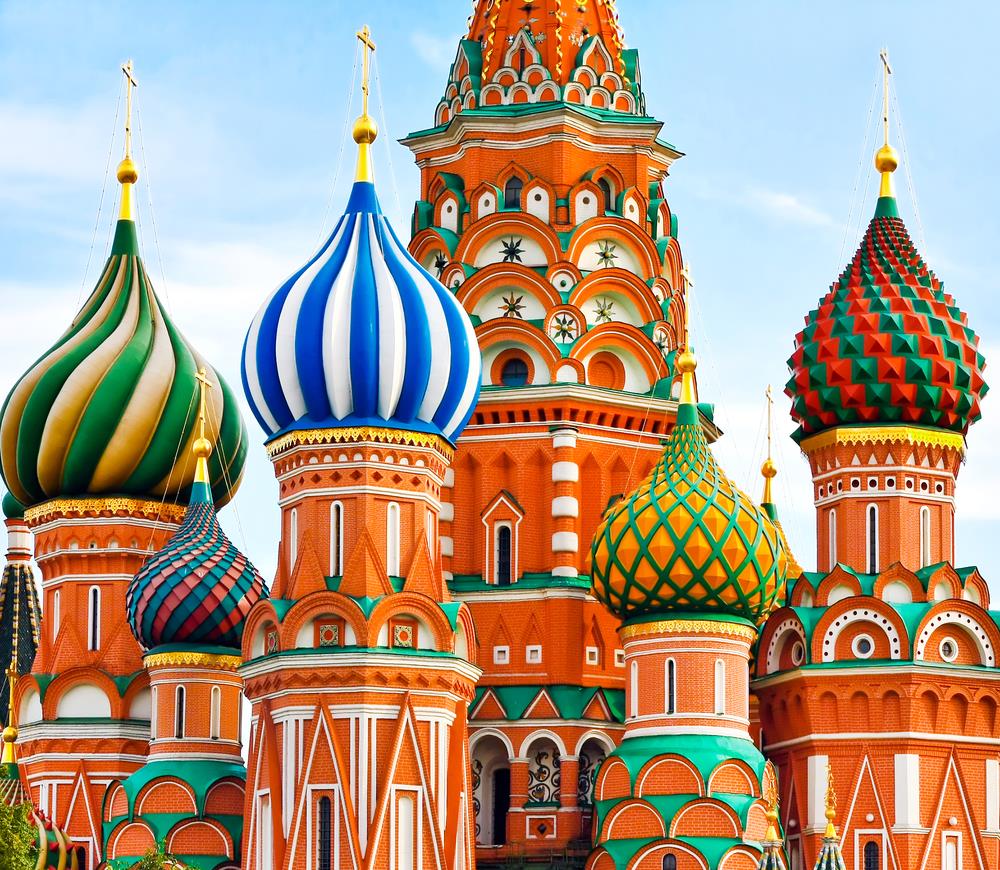 The original color of the cathedral is known to be white so as to match up with the white stone of the Kremlin. And the domes were gold. At the beginning of the 17th century, the facade and domes of the cathedral were painted in brilliant colors we see today. And it is said that the pigment has been taken from a Biblical description, in the Book of Revelation, of the Kingdom of Heaven.

5. It’s a Part of the UNESCO World Heritage Site 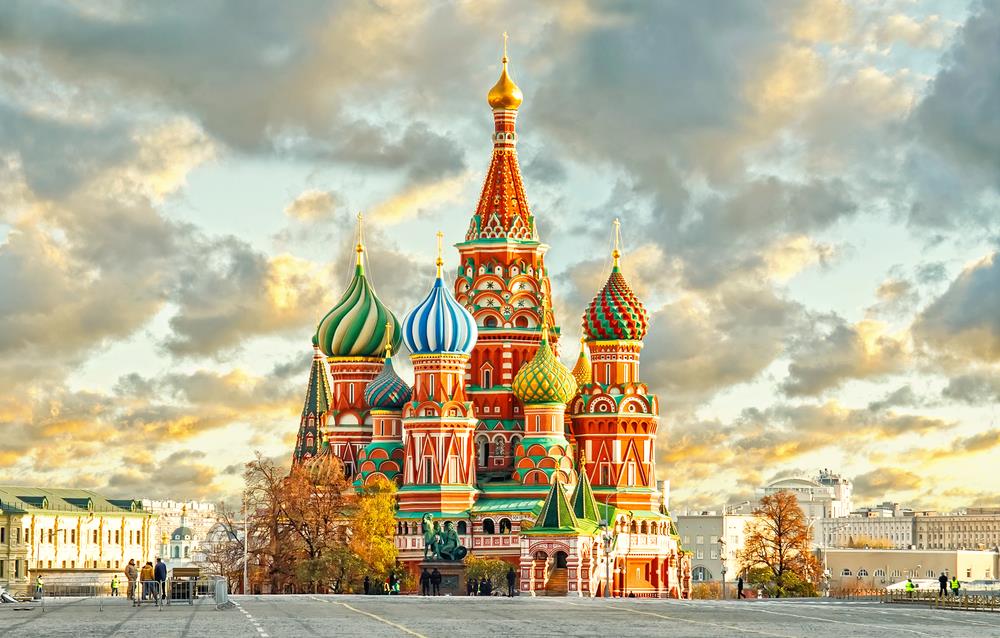 The Saint Basil’s Cathedral was among the first to be owned by the young Soviet state. In 1923, it was renovated into a museum of history and architecture. In 1929, it went on to become a branch of the State Historical Museum. And in the early 1990s, the cathedral, including the Chapel of Basil the Blessed, was used for religious services all over again. In 1990, it was added to the list of UNESCO World Heritage Site.

6. It is Regarded as a Symbol of Heavenly City 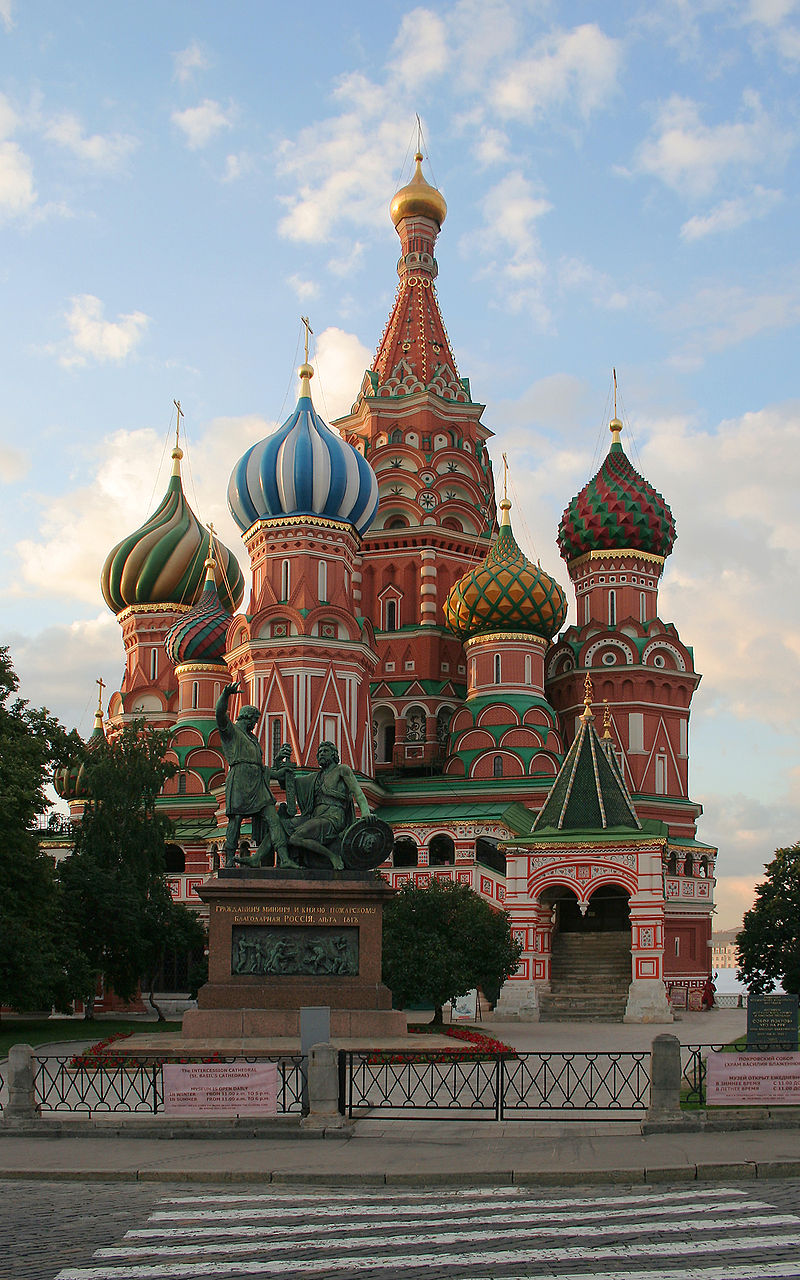 One theory says that the cathedral depicts the Heavenly Jerusalem or the Kingdom of God for its walls are embellished with precious stones.

7. Its Bonfire Flame-like Architectural Style & Murals Inside It is Unmatched 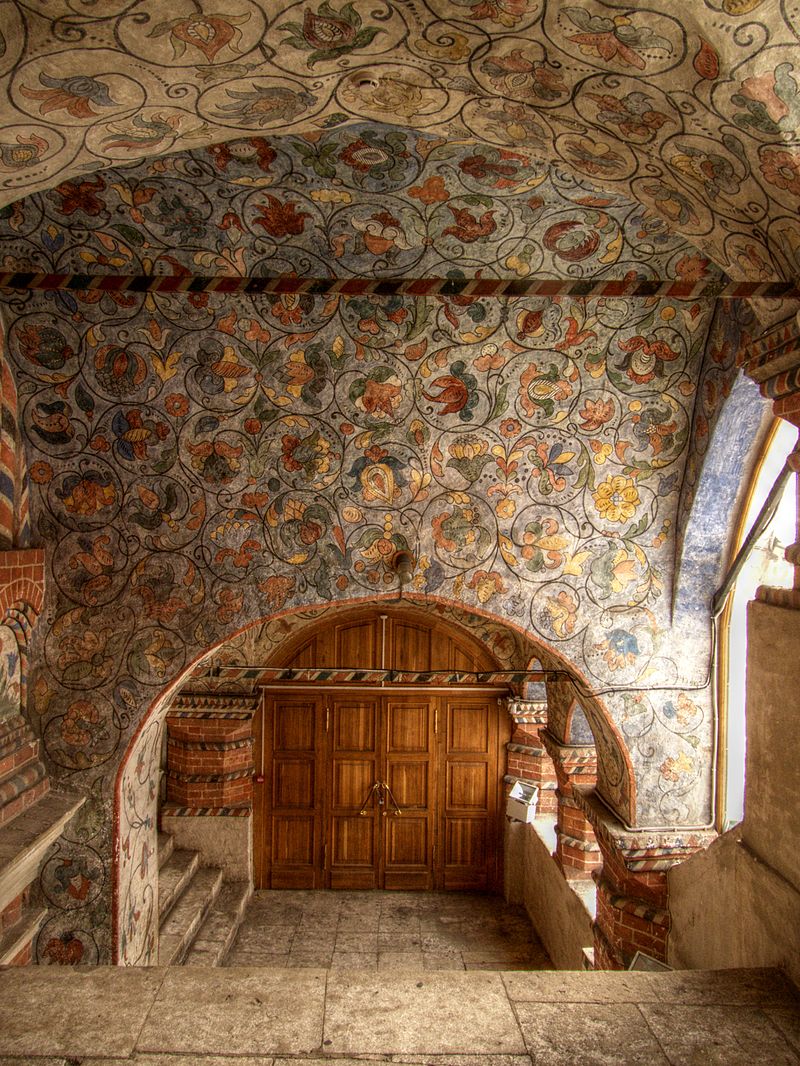 There’s no analogous to its unique architectural style that is in the shape of the flame of a bonfire rising into the sky. The exterior of the cathedral was given a brickwork-like appearance.

And its basement served as a basis for 9 small churches built back to back which were connected with galleries and passageways later on. Quite interestingly enough, its basement was used to store the church coffers and savings of the city’s affluent residents in the 16th century.

10 Amazing Things You Should Know About Vatican City