Stonehenge: A Prehistoric Monument in England That is Worth Visiting

Stonehenge is a large ancient stone monument located in Wiltshire in England. A UNESCO World Heritage site, it consists of a ring of standing stones. Know here why to visit this place. 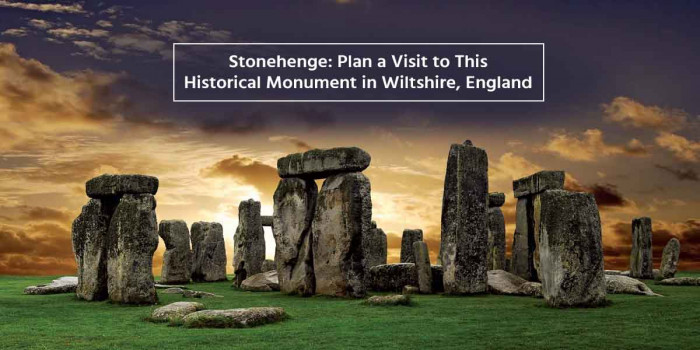 A historically popular travel destination in England, Stonehenge, draws several tourists from around the world. A mesmerizing UNESCO World Heritage Site, this prehistoric monument in Wiltshire in Southwest England features an arrangement of huge stones that has intrigued and puzzled people for centuries.

Let’s know a brief history of Stonehenge, travel tips, nearby destinations to visit, and more here. 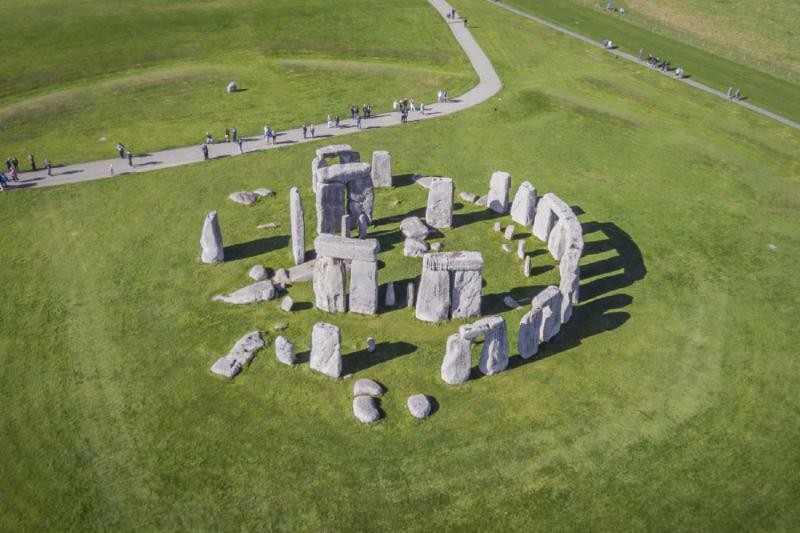 Amid the densest complex of Neolithic and Bronze Age monuments in England, the stones of Stonehenge are set within earthworks. According to the archaeologists, it was built from 3000 BC to 2000 BC.

The surrounding circular earth bank and ditch, constituting the earliest phase of the monument, is dated to about 3100 BC. And the radiocarbon dating suggests that the first bluestones were built around 2400-2200 BC, though they may have been present at the site back in 3000 BC.

The deposits, consisting of human bones dated as early as 3000 BC, suggest that this ancient stone structure could have been a burial ground from its earliest beginnings. 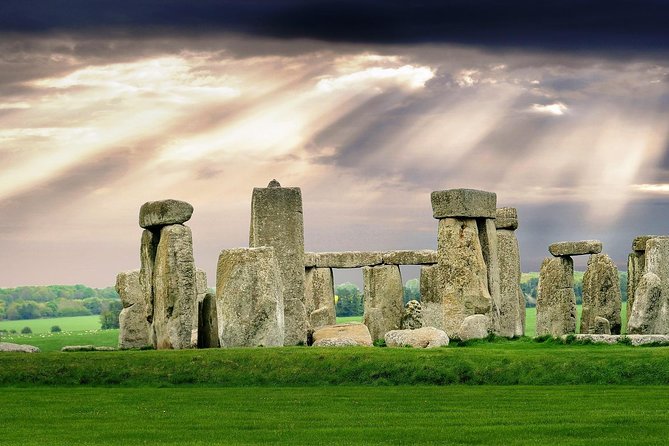 Stonehenge is considered a British cultural icon and a popular landmark in the UK. Since the year 1882, it has been a legally protected Scheduled Ancient Monument. In Britain, the legislation of protecting the famous monuments was successfully introduced back then.

Later in 1986, the site and its surroundings were enlisted as the UNESCO World Heritage Site. The Crown owns the Stonehenge and is managed by English Heritage, while the National Trust owns the surrounding land.

The Best Time to Visit Stonehenge 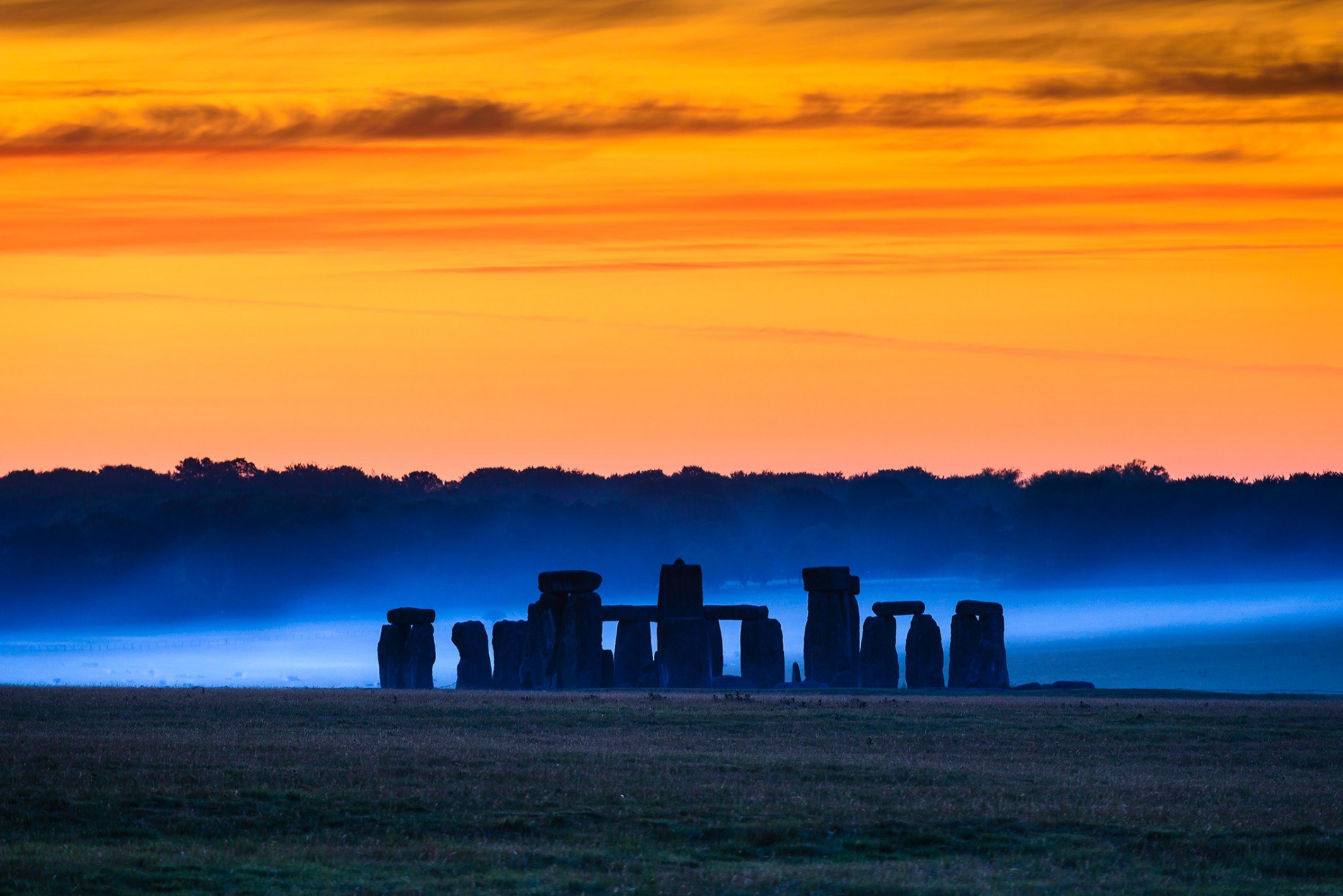 Every year, this massive stone monument is opened early on summer and winter solstice to welcome thousands of visitors who come to witness the beautiful sunrise. Moreover, it is open for public viewing at regularly scheduled times. 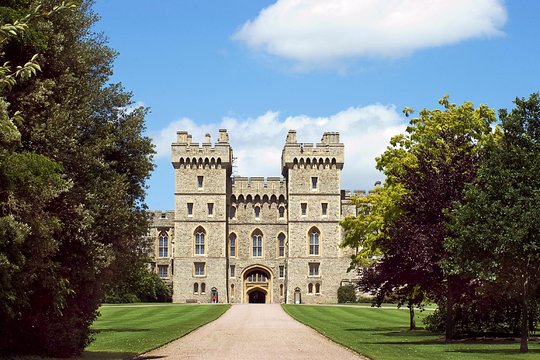 When you plan a tour to Stonehenge, it may come with a choice of several other destinations like Oxford, Bath, or Windsor. Make sure that you explore the amazing spots there too.

Avebury, or Avebury Stone Circle, is a Neolithic henge monument and the largest stone circle in Europe. Built back in 3000 BC, it holds religious importance and is a popular tourist attraction.

Opened in 1996, it is the 1st drive-through safari park outside Africa. It is located on the grounds of Longleat House, an English royal home of the 7th Marquess of Bath that is open to the public.

A royal residence situated in Windsor in the English county of Berkshire, it is famous for its architecture and its long association with the English and later British royal family. It is the world’s largest and oldest occupied castle.

Formally known by name Cathedral Church of the Blessed Virgin Mary, Salisbury Cathedral is an Anglican cathedral in the city of Salisbury. It is considered one of the best examples of early English architecture.

How to Reach the Site? 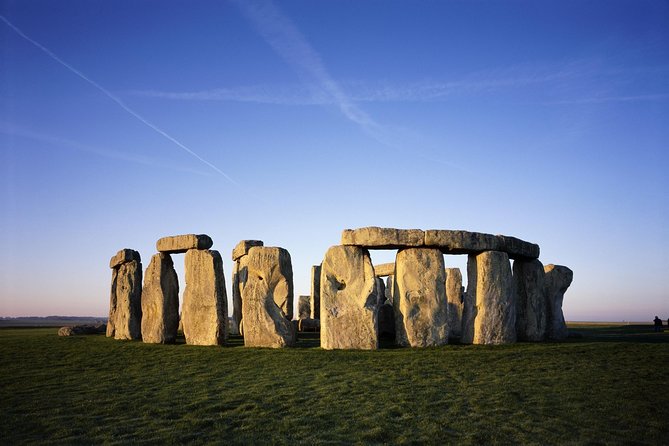 Certain tours offer early morning or late afternoon access to the Inner Circle, which lets the visitors go close to the stone monument before or during regular hours. Book these tours as far in advance as possible due to demand.

Around 75 miles from London, Stonehenge is located in the Wiltshire countryside. You could book a rental car or even go by train or bus.

The international visitors can drive a rental car on their home country license. However, more care must be taken about the rules of the road, and the vehicle needs to be driven on the left side of the road. Use GPS directions to reach Stonehenge; you can also refer to the official Stonehenge website.

You can also board a bus from Heathrow Airport or London's Victoria Coach Station to Amesbury, which is a two-hour-long trip. The journey to Stonehenge is two miles away from the bus station, where there’s a taxi stand.

You can even choose to buy a train ticket from Waterloo Station in London to the Salisbury train station - the stop closest to Stonehenge at a distance of 9.5 miles. The cabs and buses are available at the train station to Stonehenge. The trains usually go through this route every hour, and the trip takes nearly an hour and a half.

What Should You Know Before You Visit Stonehenge? 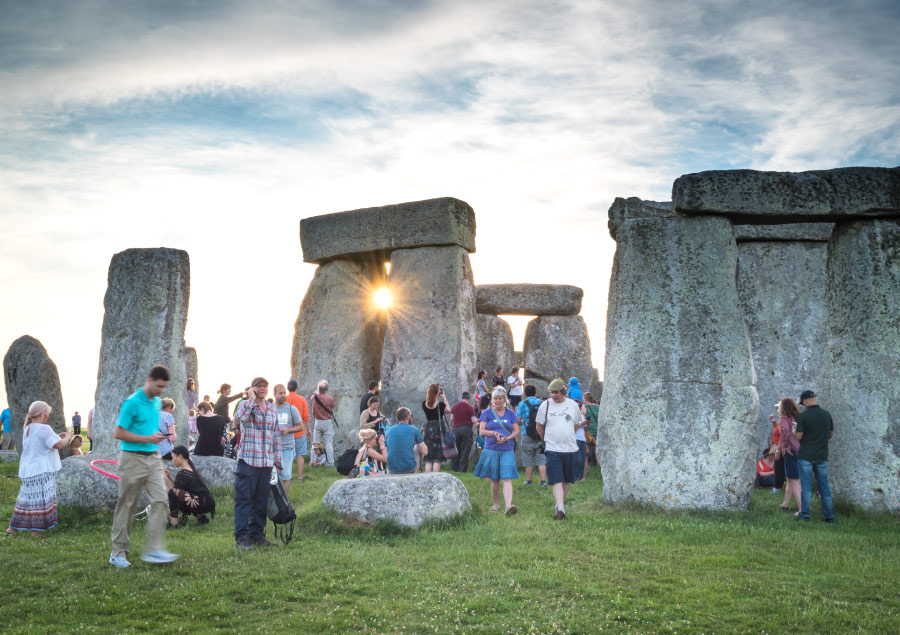 Here are a few key points you should keep in mind before you visit Stonehenge:

Stonehenge, even regarded as one of the medieval wonders of the world, is an iconic stone monument located in England that you should visit. Also, do you know that the mysterious granite monument Georgia Guidestones is called the ‘American Stonehenge?’ So if you ever happen to visit the United States, you can make a plan to visit it.

Anyway, have you ever visited Stonehenge? If you have, then do share your experience, and if you have not, then you should plan a tour to this site.