The Kerguelen Islands or the Desolation Islands are a group of islands in the Southern Indian Ocean situated more than 2000 mile... 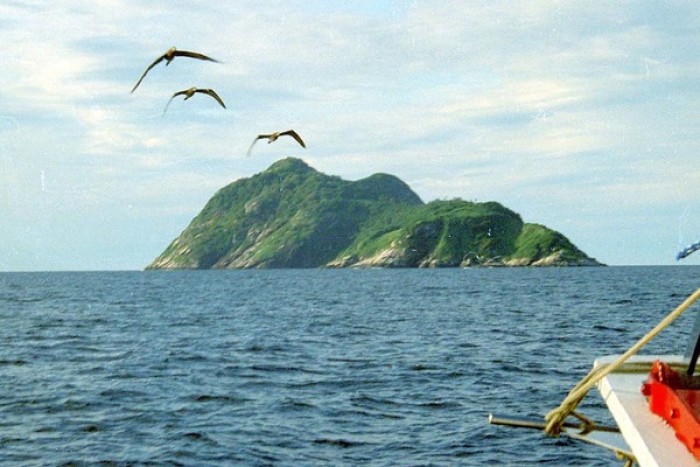 The Kerguelen Islands or the Desolation Islands are a group of islands in the Southern Indian Ocean situated more than 2000 miles away from any sort of civilization. Basically, there are no inhabitants on the island but as this island is a part of the French Southern and Antarctica lands, it always occupied by 80-100 French scientists and researchers at any given time. 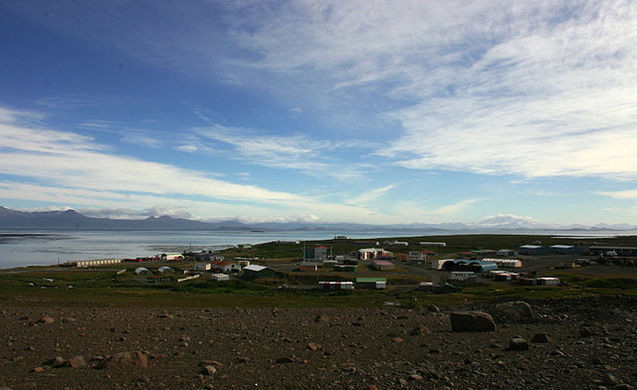 Kerguen Islands are one of the most isolated places on Earth; they are a bare and windswept haven for a hoard of penguins. There is no transport available to reach the island, so all the travel from the outside is conducted by ship. Laventure the boat usually transports people from place to place between the islands. The main island Grand Terre covers 2577 square meter area and is further covered by 300 smaller islands and islets. The climate here at the island remains chilly and icy all year round. Seal and Penguin are among the wildlife that exists on Grand Terre. The active glaciers stretch nearly 100 miles long and reach its highest peak. 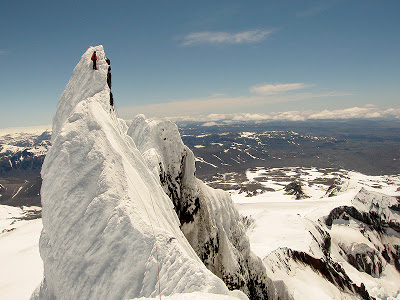 Mount Ross is the youngest recognized in the Kerguelen Archipelago. The glacier covers nearly 1/3rd of the island and the rainfall mixes with glacier meltwater keep lakes and streams full of water. The Kerguelen Islands are the remains of a long-lost continent that were once nearly measured about a third of the size of Australia. 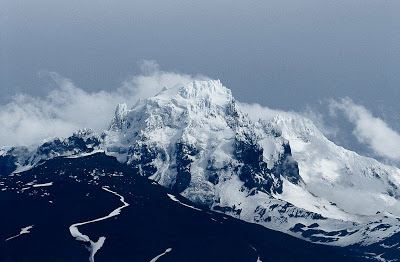 These islands were first discovered by the Wanderers Yves-Joseph de Kerguelen de Tremere who sailed to the Antarctica in search of the Terra Australia. Instead, he found the Desolation Islands and explored the place in his own way. Until the XXth century, the archipelago was often visited by the sealers who hunted the populations of seals. (17.1)

They also depict the number of rabbits and sheep on the islands. You can also notice insects and a large population of ocean-going seabirds. The islands are treeless, with scarce vegetation but depict some amazing landscapes. The vegetation is like lichens and the famous native specialty is Kerguelen cabbage. The weather here is quite harsh and can be acceptable if the wild winds would not attack the day and night. The winds on the islands also contribute to the pure water and air.

Cats were also introduced in 1950 to stop the mouse proliferation. Some became wild and survived on the island, the problem is that they also endangered some colonies. The reason for their existence in the cold environment is still a mystery. 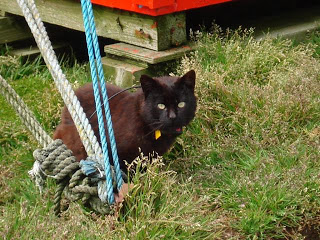 Kerguelen Terns are long-winged gray and white birds with orangish-red legs and feet. Quite social in nature, terns are also accompanied with long distance travelers and have a lifespan of 20-25 years. Albatrosses with modified wings thermals over the ocean are supreme gliders.

People here cluster around the ‘settlement’ of Port-aux-Francis, which has a gymnasium, pub, and a library. The chapel is named as ‘Notre-dame des Vents’ meaning ‘Our Lady of the Winds’.  There is also a fishing station 40 km west to Port-aux-Francis that was established in 1983.

Pink Lake Hillier From Australia Has Some Surprising Scenic Views