Located about 11 km southwest of Maui, Kaho’olawe is the smallest of the eight main volcanic islands in the Hawaiian Islands. ... 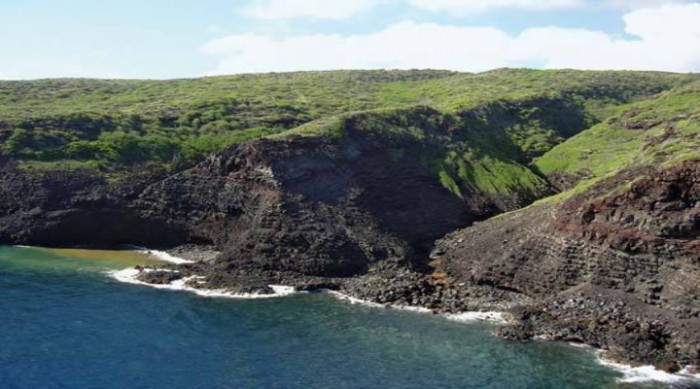 Located about 11 km southwest of Maui, Kaho’olawe is the smallest of the eight main volcanic islands in the Hawaiian Islands. The island covers the land area of 44.6square miles measuring 6 and 11 miles in width and length respectively. You can notice this beautiful island in a between and a little South of the islands to Maui and Lanai.

When sea levels from the melting glaciers rose, the volcanoes slowly eroded, and the Maui Nui eventually, separated into 4 islands as we know today. 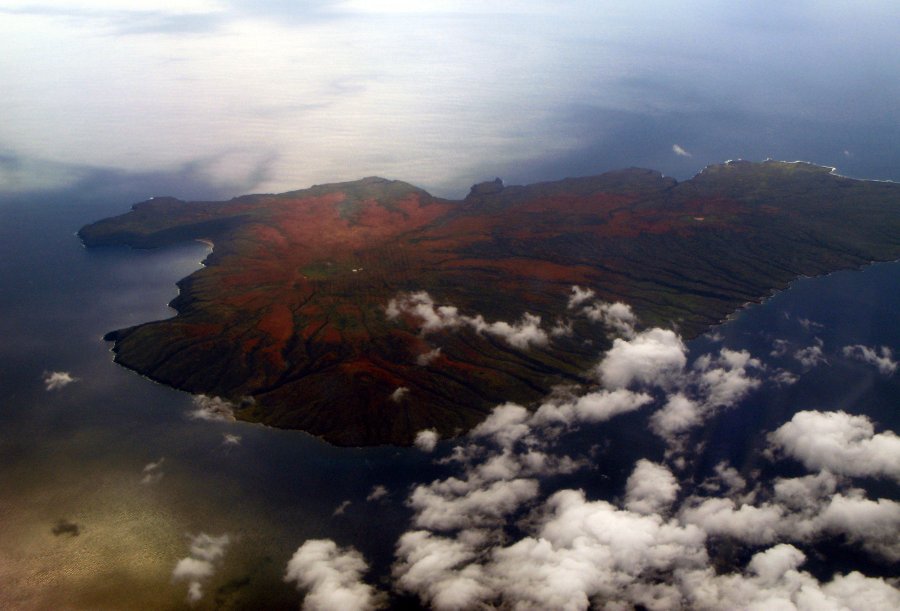 One-fourth of the island has been eroded and shows the rock on the topmost layer. Farmers and the fishermen inhabited this island over years before the island population began to decrease. Mining was also practiced in the area; because it is the place where second-largest basalt quarry can be found. With the prevalent wars and lack of fresh water, Kaho’olawe has become a pathetic place to live in.

It is an extinct shield volcano formed during the Pleistocene epoch. A large portion of the island is covered by lava flows; a caldera is located in the eastern part of the island. It is now completely filled by lava and is hidden underwater in Kanapou Bay. 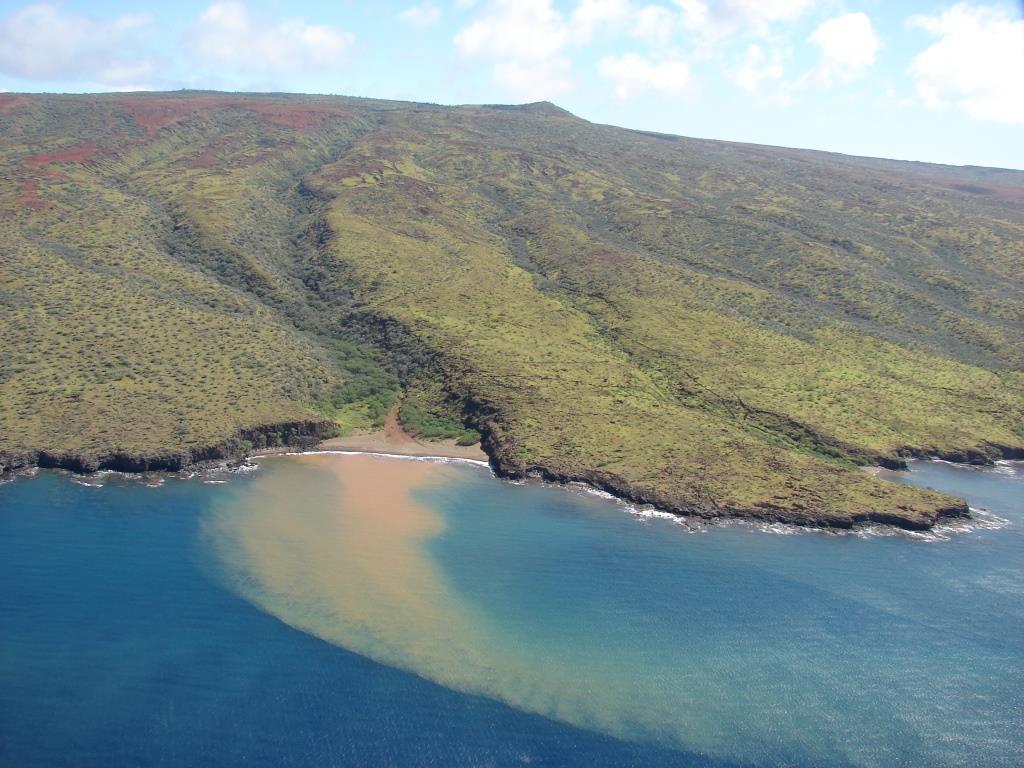 Formed 1.2 million years ago, the Kahoolawe Island was a collection of 7 volcanoes that covered a big area of 5600 square miles.

Today the remains of the religious structure are the only proof of an ancient way of life of the people that used to stay on the island. However, it is not at all clear how small or large the population was to be but this is for sure that it couldn’t have been more than hundred because of the scarce supply of freshwater in the area. (17.1)

With overgrazing of livestock, the Kaho’olawe Island lost much of its natural vegetation; much of the topsoil was blown leaving the island as an environmental wasteland. 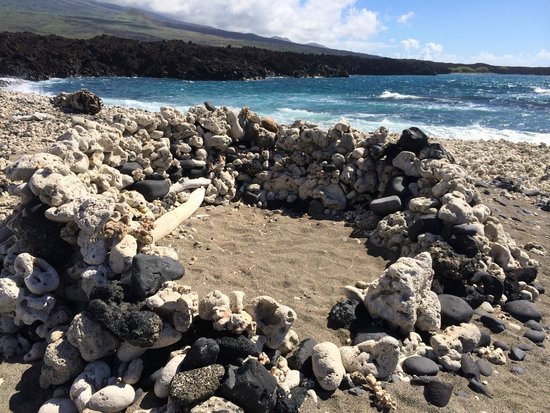 The US military began using the island for target practice.

The southern part of Kaho’olawe was rented out to the military as an artillery range. For the next 53 years, Protect Kahoolawe Ohana underwent many battles and protests. The military continued to bomb the island as the PKO made small victories. 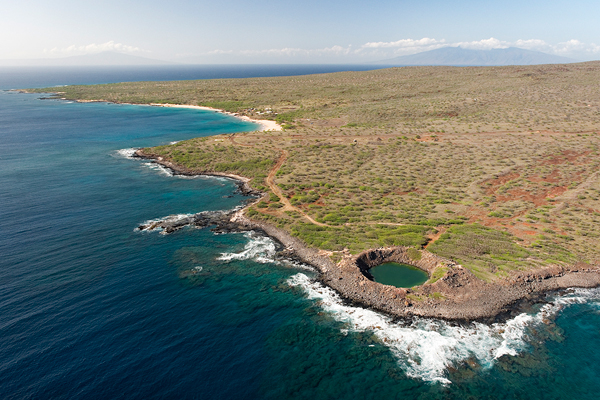 Kaho’olawe was given back to Hawaii with $400million fund in 1993 to clean up the island. In the same year, the surrounding waters were made into the Kaho'olawe Island Reserve and the KIRC was formed to maintain it. 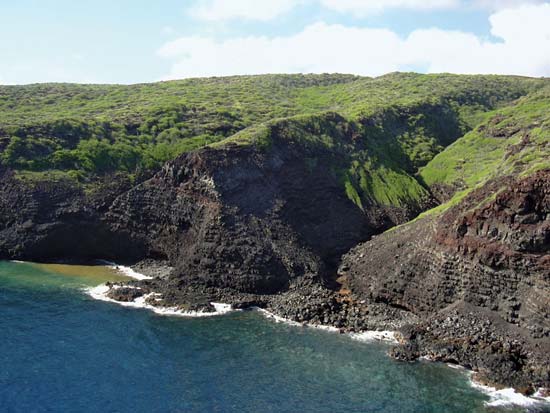 Today the Kaho’olawe Island is undergoing removal by military explosives, as well as there is a restoration of native vegetation. The depth of an island is actually not known and how much it has been affected by the military destruction is yet to be found. But still, a huge part of an island is said to be unsafe for human access. It will take many years to click Kaho’olawe Island like before.

Sable Island, Canada Offers Much More Than an Adventurous Experience