Ise Grand Shrine - The Most Sacred Place Of Japan

The Ise Grand Shrine (Ise Jingū), located in the city of Ise, Mie Prefecture of Japan, is a Shinto shrine dedicated to the sun ... 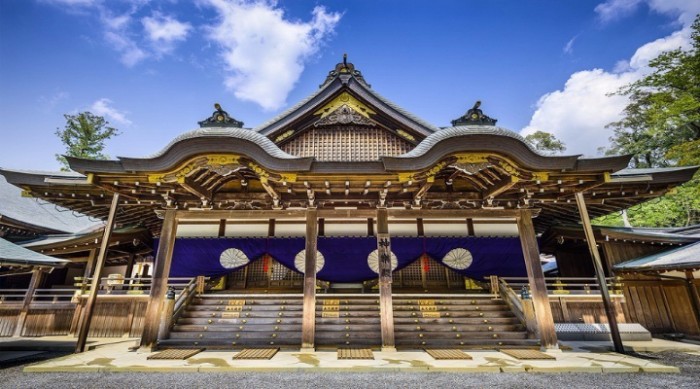 The Ise Grand Shrine (Ise Jingū), located in the city of Ise, Mie Prefecture of Japan, is a Shinto shrine dedicated to the sun goddess Amaterasu. Officially known simply as Jingū, Ise Jingū is a shrine complex composed of a large number of Shinto shrines centered on two main shrines, Naikū  and Gekū . (17.1)

Why It Is Regarded As The Most Sacred Shrine In Japan?

After searching in many regions, finally the princess received a revelation that Amaterasu-Omikami should be enshrined and worshipped eternally in Ise. It is approximately 2,000 years ago.

In the era of the 21st Emperor Yuryaku, about 1,500 years ago, Toyo'uke-no-Omikami was, in accordance with another revelation from Amaterasu-Omikami, summoned from the north of Kyoto prefecture and enshrined in Ise.

Only The Imperial family Has The Access To The Main Shrine, Regular People Entrance Is Prohibited 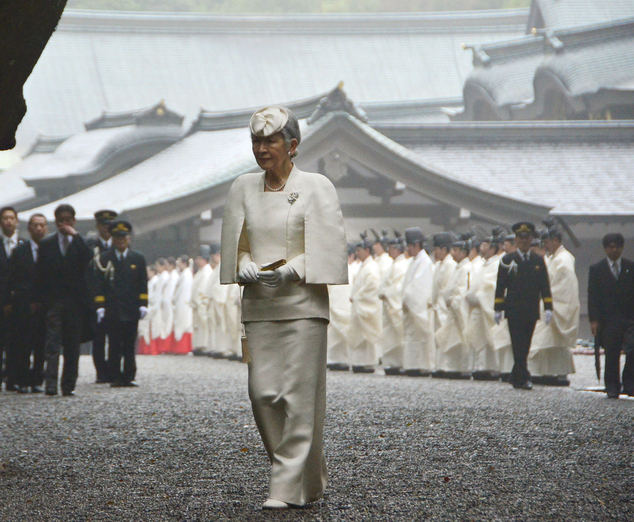 You can only see part of the main shrine buildings as they are almost completely hidden from view behind wooden fences. The inner sanctum can only be entered by members of the imperial family and a few select shrine priests. It is such a holy site that the head priest or priestess must come from the imperial family.

Photography Is Also Prohibited In The Premises 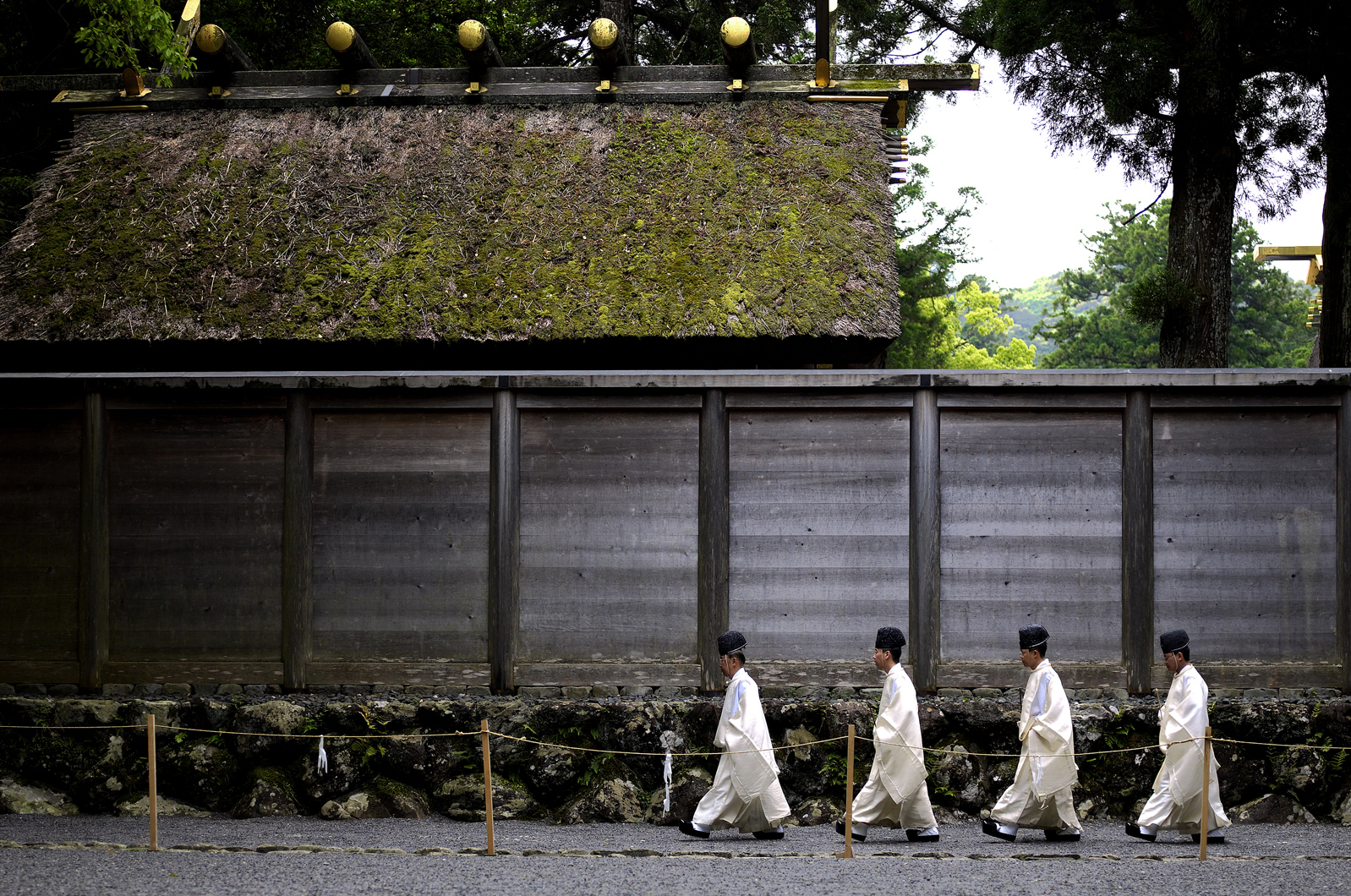 You are also not allowed to take pictures of the main shrine buildings. This only adds to the mystery and mystic of the place.

The Shrines Date As Back As 3rd Century 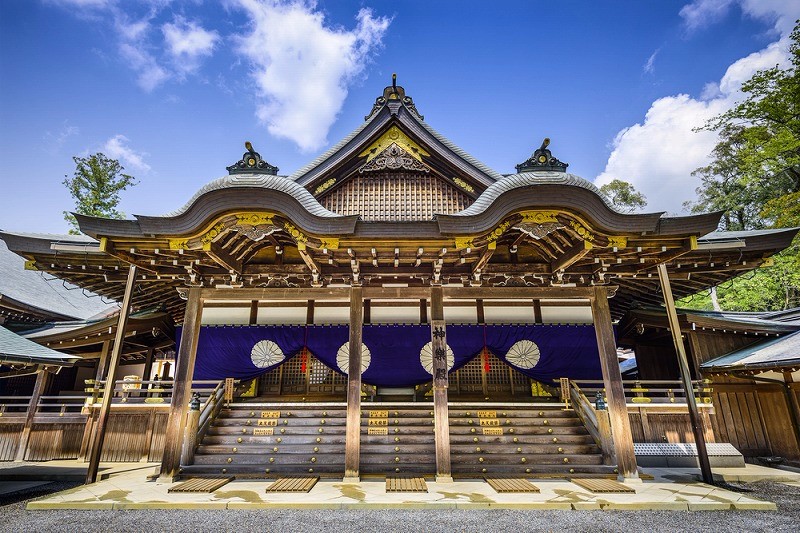 The inner shrine is believed to date from the 3rd Century and enshrines the sun goddess Amaterasu. It is held in higher reverence than the outer shrine. This is due in part to the fact that it is purportedly the home of the Sacred Mirror of the Emperor (one of the three imperial regalia). The sacred mirror (Yata no Kagami) was given to the first emperor of Japan by the sun goddess herself. This makes the shrine one of Japan’s most important and holiest sites.

The outer shrine  located about 6 kilometres from the inner shrine dates from the 5th Century.

The Shrine Buildings Are Rebuilt Every 20 Years 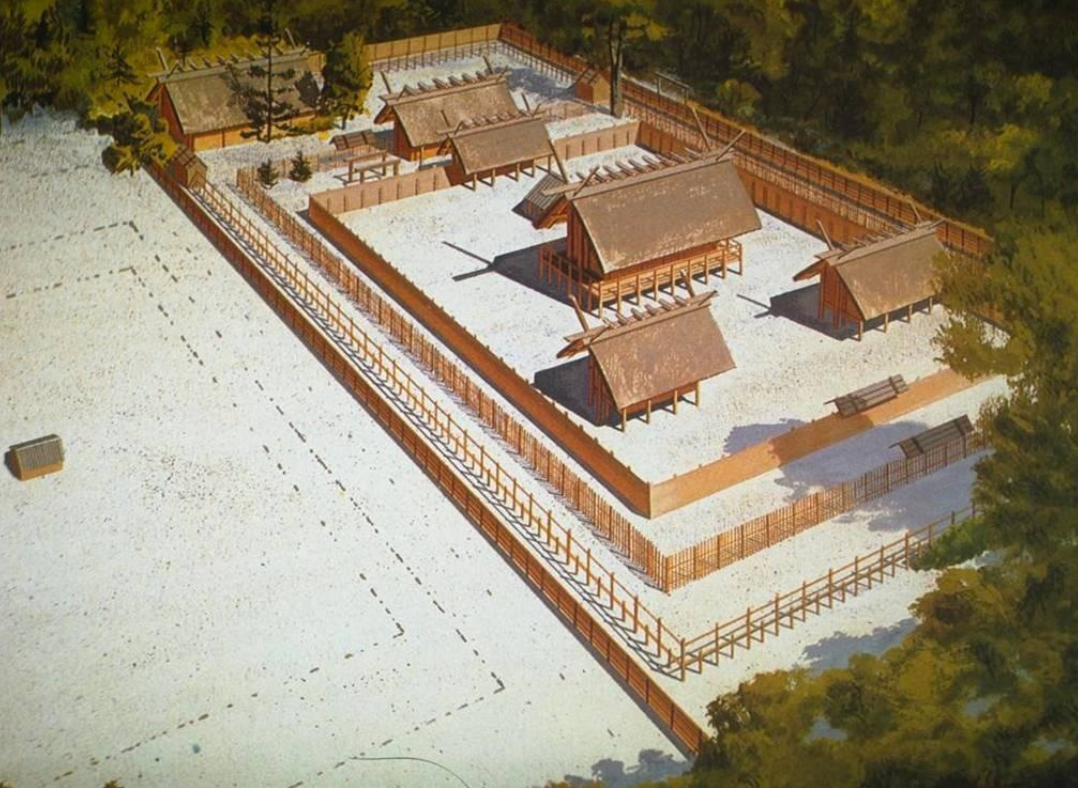 The shrine is unique and one interesting fact is the shrine buildings at both Naiku and Geku as well as the Uji Bridge are rebuilt every 20 years. This is part of an important Shinto belief of the death and renewal of nature and the impermanence of all things wabi-sabi. 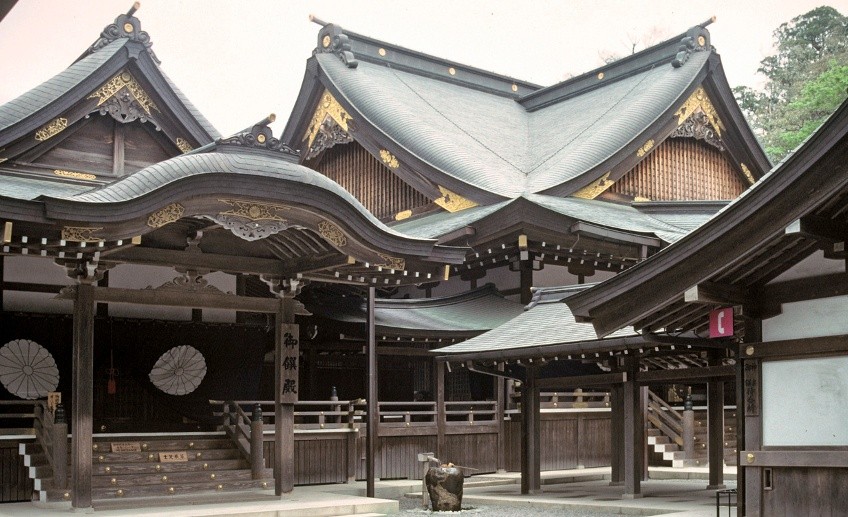 The buildings are stunning examples of pre-Buddhist architecture and it is a shame that they cannot be seen. You can get a good idea of what they look like by looking at any of the lesser shrine buildings as they are exact replicas, but built on a smaller scale.

How To Get There? 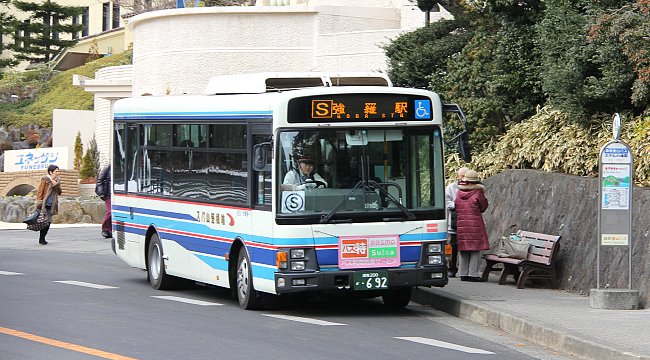 Ise Grand Shrine is located in Ise City and is easily accessible from both Osaka and Nagoya. From Osaka you can reach Ise via a Kintetsu train in around 100 minutes. From Nagoya you can take either a JR or Kintetsu train. The Kintetsu is the faster of the two and takes around 80 minutes.

If you are coming from Tokyo a good option is the overnight bus operated by Sanco.