Sprawling across northern China and southern Mongolia, the Gobi desert is one of the most picturesque deserts in the world. It’s an exhilarating expedition for explorers and adventurers. 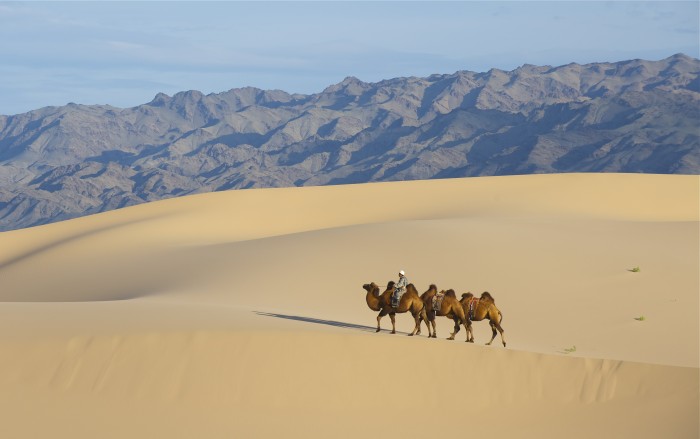 Gobi desert is one of the most magnificent and panoramic deserts in the world that is located in parts of northern China and southern Mongolia. A desert and semi-desert region in Central Asia, it spans across an area of 500,000 square miles. Sweltering summers, biting winters, picturesque landscapes, strikingly exotic wildlife, exciting adventure, and extraordinary travel destinations are the major alluring elements of the Gobi desert.

What’s more, the Gobi desert also holds prominence for the excavations made by archaeologists and paleontologists in the Nemegt Basin. Archaeological findings such as fossils of early animals during the Cenozoic age (65 million years ago), first dinosaur eggs of Mesozoic age (nearly 250 to 65 million years ago), 35,000-year-old artifacts, and stone implements (10,000 years old) have been made in this region.

Bask in the Natural Splendor of This Spectacular Desert

Gobi desert is surrounded by natural wonders like beautiful valleys, peaking ranges, and oasis in all directions. Mountain ranges: the Altai Mountains and Hangay Mountains to the north; the Yin, Qilian, eastern Altun, and Bei mountains to the south; the western edge of the Da Hinggan Range to the east; and the eastern Tien Shan to the west add to the alluring beauty of the desert. 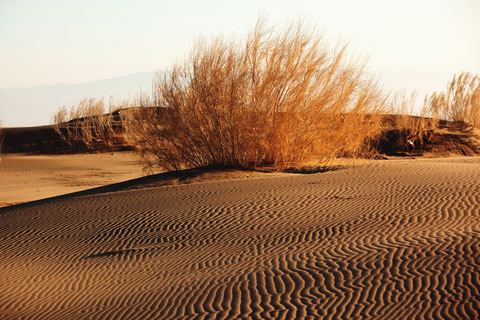 On the northern edge of the desert, there’s a small oasis called One Hundred Trees Oasis that provides food and water for herders and their livestock. The “saxual” forest at the backdrop is a distinctive feature of the Gobi desert. 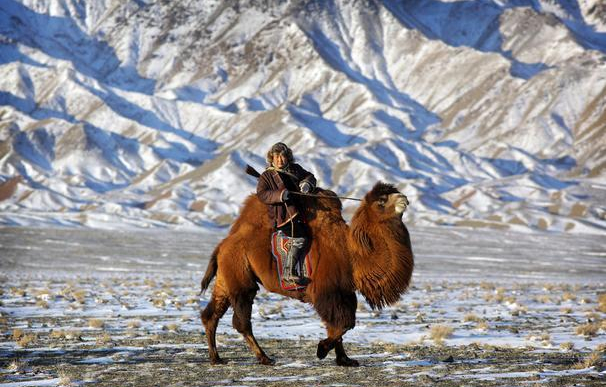 In rare winters, the snowfall covers the vast expanse of this mesmerizing desert. As you head further, a flat and rocky black desert emerges in Western Mongolia. 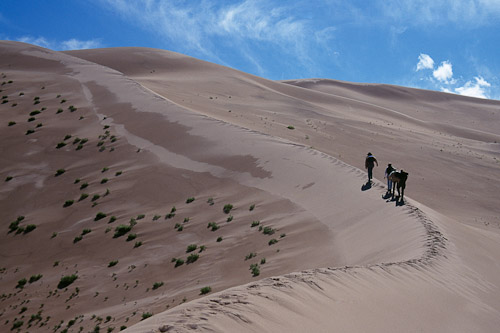 Khongoryn Els sand dunes are 200 m long, which is quite similar to the dunes of Egypt. Travelers can go for a hike to these arid and awesome sand dunes with attractive curves, wavy patterns, and sharp edges. One can even come across Bactrian camels that are quite rampant in this region. 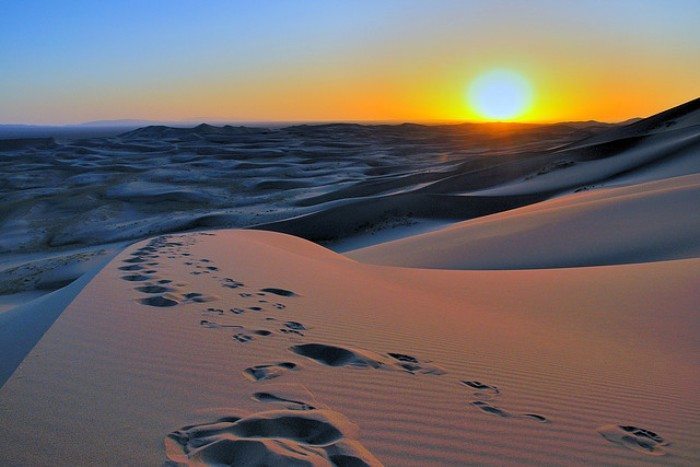 The shape changes due to wind and reflects yellow-white colors with changing light intensity throughout the day. And, a strong sound “Singing Sands” is produced when small avalanches collapse the sands or move the winds. This sound is much like the sound of an aircraft during take-off and landing. One can discover the largest of these dunes in the northwestern end of the range. 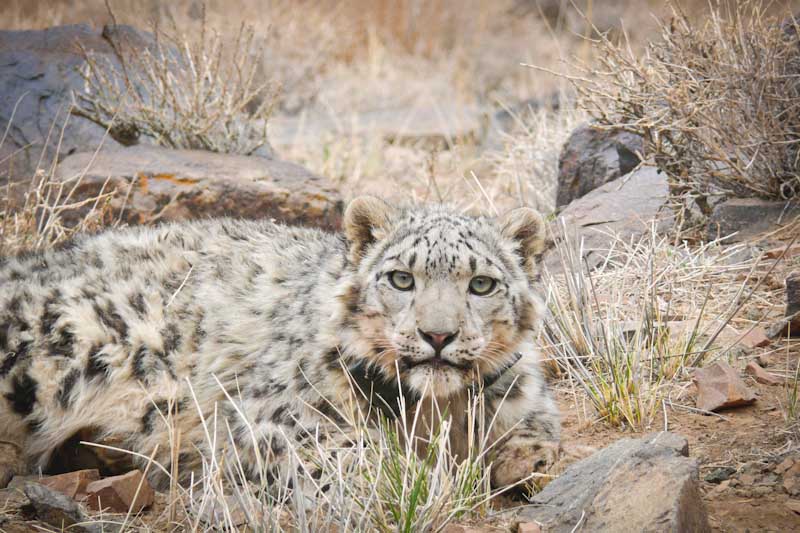 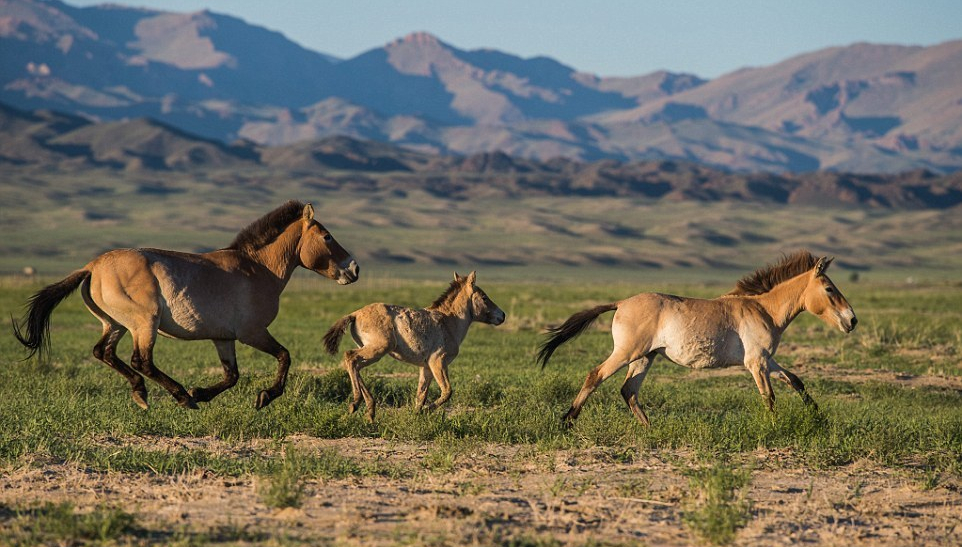 Jerboa, central Asian viper, and the world’s truly wild horse Przewalski's horse are rare and exotic animal species found in the desert. The Mongolian goats, raised by nomadic herders are popularly known for their cashmere wool.

10 Oddest Beaches From Around The World