Farallon Islands or popularly known as Farallones are located off the coast of San Francisco, California, United States. The Far... 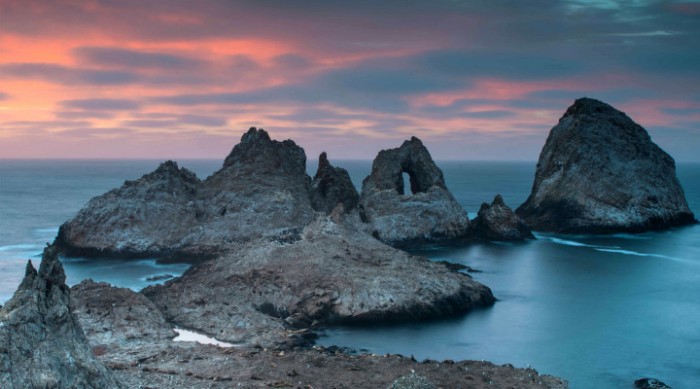 Farallon Islands or popularly known as Farallones are located off the coast of San Francisco, California, United States. The Farallon Islands are a group of islands and sea stacks in the Gulf of Farallones that lie 48km outside the golden gate and 32km South of Point Reyes. 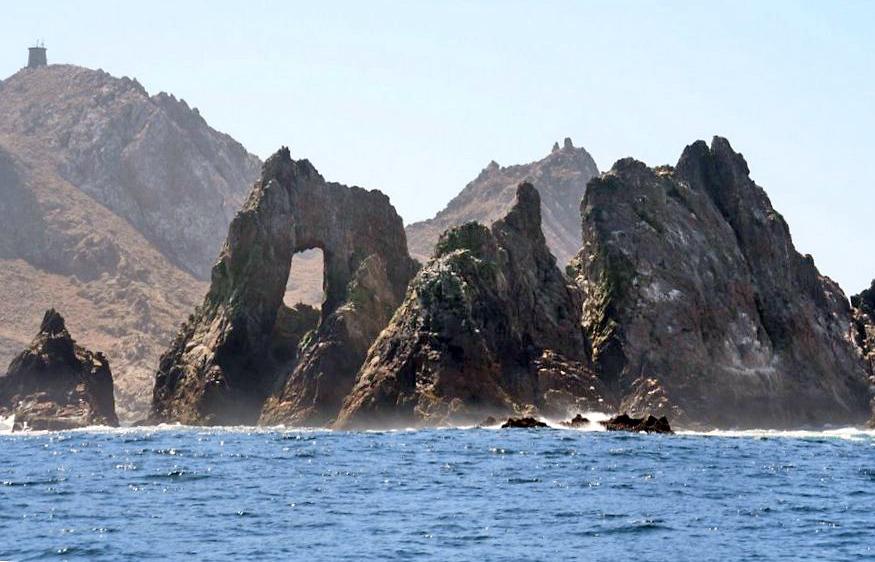 Initially, the islands here were exploited for fur seal skins and bird eggs, and then they were used as a radio station and lighthouse station. Farallon National Wildlife Refuge protects the largest seabird in the U.S. with species including auklets, tufted puffins and rhinoceros. 36 species of marine mammals and nearly 20 species of dolphins and more than 250,000 nesting seabirds can be noticed here. 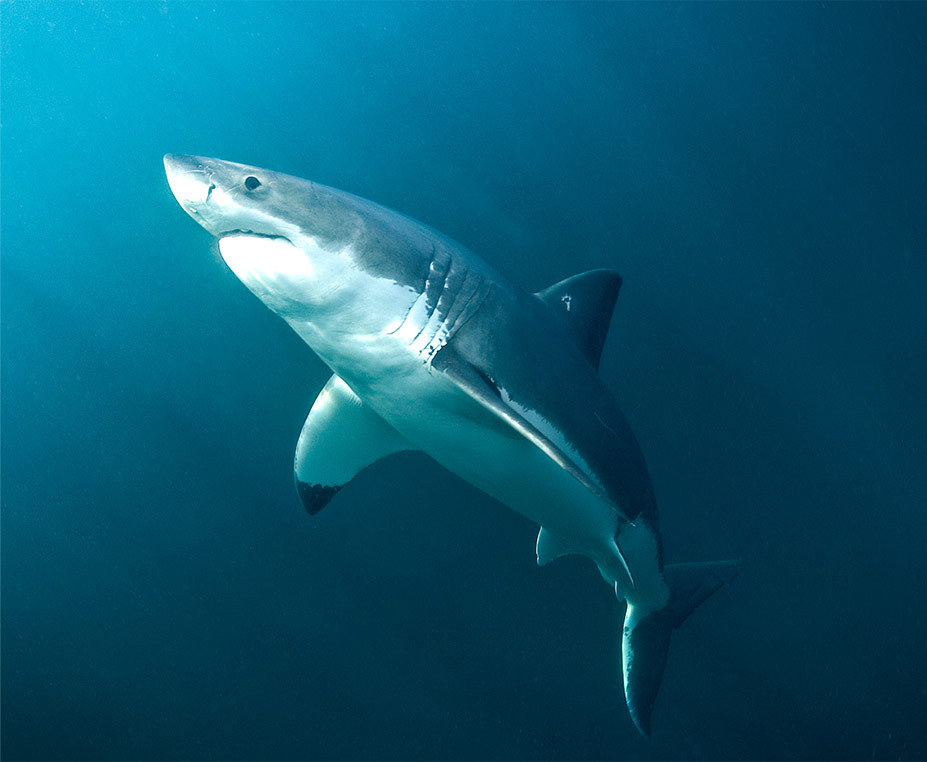 Migratory seabirds such as Phalaropes, Jaegers, are attracted by these nutrients-rich waters. The beaches here are covered with sea lions and also include one of the animals ‘Stellar sea lions’ that are now on the endangered species list. 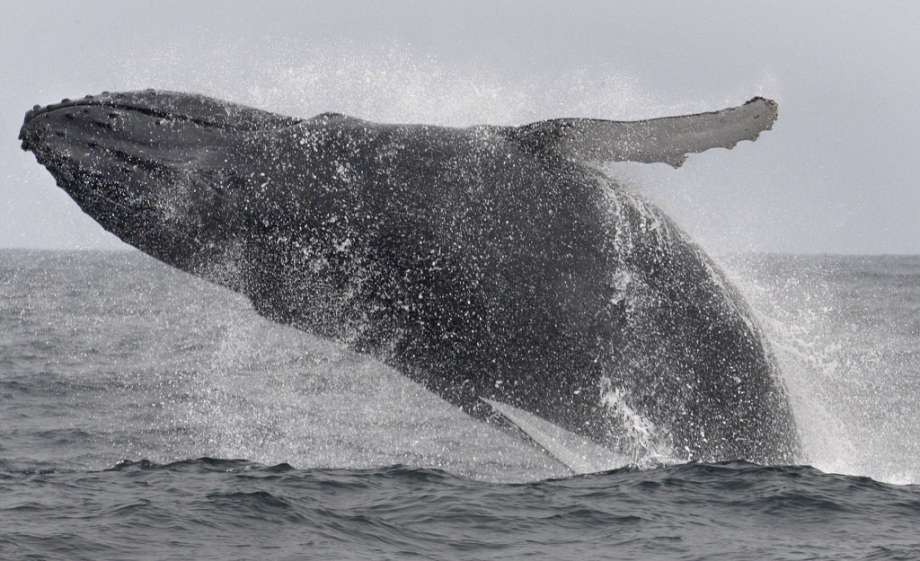 You can also notice amazing white sharks as they migrate to the islands and feed. There are many whales sighted on the islands, including blue whales, sperm whales, and humpback whales. 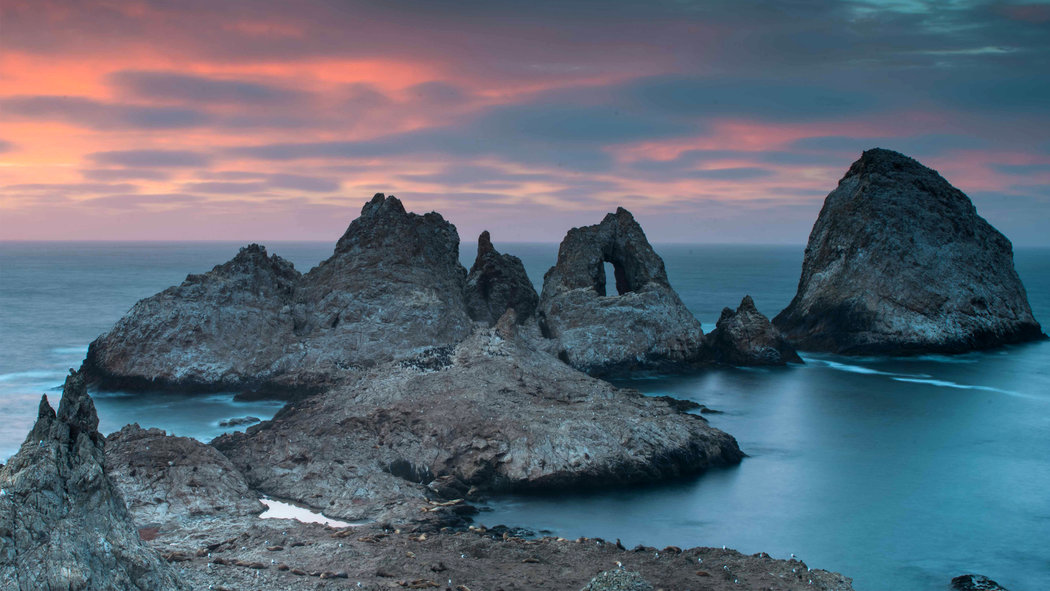 Earlier the island was known as the ‘Islands of the Dead’. It was believed that the Islands were home to the spirits of the dead. The Spanish explorer Juan Rodriguez Cabrillo was the first European to land on the islands. He named the islands ’Farallones’. In 1579, the wanderer Sir Francis Drake landed on the islands and named it the ‘islands of Saint James’ because the day after arrival was the feast day of St James the Great.

In 1603, the islands were given the name ‘Los Frayles’ by Spanish explorer Sebastian Vizcaino. The islands are still the site of shipwrecks, the liberty ship SS Henry Bergh, hit the West end in 1944, pieces of which can still be noticed from the island today. (1.1) 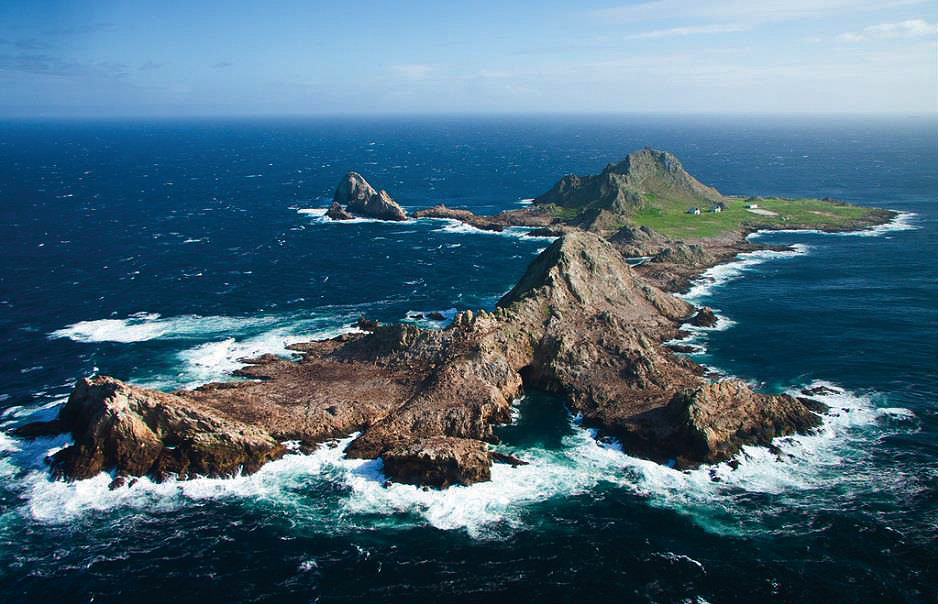 Three people have successfully crossed from Farallones to the Golden Gate. The first Ted Erikson swum in September 1967 with the second Joseph Locke swum in July 2014 in just 14 hours, the third person Kimberly Chambers swum in just over 17 hours on August 2015, also she has now become the first woman to complete the distance.

According to the geological survey between 1946 and 1970, more than 47,800 drums and containers wastes were dumped into the ocean. When the radioactive barrels floated to the surface, the soldiers shot holes in them to help them sink into the ocean.  The exact location of the dumped containers is still not known and the attempts to remove the barrels would produce risk thus they have been left undisturbed.

Plan your holiday to visit Farallon Islands this vacation. You may get the chance to see the sea lions, whales, sea birds and porpoises on each trip.

Ise Grand Shrine - The Most Sacred Place Of Japan