5 Most Mysterious Places on the Earth That are Intriguing & Bizarre

The entire Earth is filled with natural marvels and mysteries. These mysterious places in the world intrigue the researchers, geologists & us all. 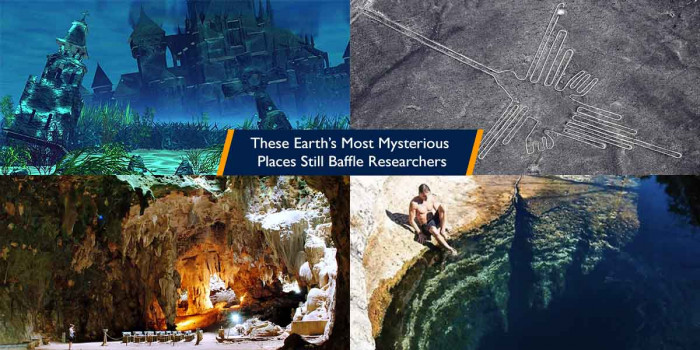 The Earth is full of natural beauty and wonders. It never fails to surprise you. Every corner of the planet offers some nature’s uniqueness and mysteries that make you want to visit and explore more about these astonishing places.

Some of these mysterious places are challenging to reach, and now, they have become tourist destinations. They keep the scientists and researchers busy all the time, looking for lesser-known secrets and conundrums.

While science has the power to explain almost everything that exists on the planet, it doesn’t mean that it can unravel the mystery of these places. 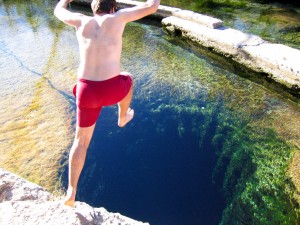 Jacob’s Well is a perennial karstic spring located in the Texas Hill County and flows from the bed of Cypress Creek. The Hays County Parks Department manages the well., and it is situated on (Jacob’s Well Natural Area) JWNA’s property. The time allowed to swim is between 10 AM to 6 PM, and each swimmer gets two hours per reservation.

Its 12 ft diameter mouth of the spring serves as a popular local swimming spot. Though a bustling tourist attraction, Jacob’s Well has been one dangerous diving spot and has taken away the lives of many people, as the Hays County Parks Department states that it has a swim-at-your-own-risk environment. 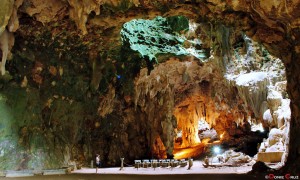 When the animals or people pass the Jave island’s valley cave entrance in Indonesia, they would easily get attracted to it. The reconnaissance suggests that it has all bones in the cave, and human and animal bones are indistinguishable. It is also called Lembah Kematian or the mysterious death valley of Indonesia. 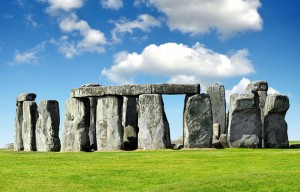 A popular landmark and a UNESCO World Heritage Site in Wiltshire in England, Stonehenge is the world’s most famous prehistoric monument that the archeologist John Aubrey claimed in the 17th century that it was a work of the Celtic high priests called Druids. It is believed to be constructed around 3000-2000 BC.

The human bone deposits dated as early as 3000 BC indicate that it might have been a burial ground in its earliest days. According to the latest scientific study, the geologists mentioned almost exactly where Stonehenge’s giant stones and lintels originated. 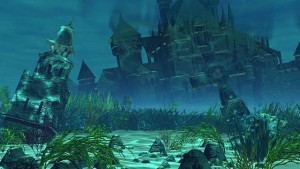 A mythical city, Atlantis is considered the lost city about which the Greek philosopher Plato wrote more than 2360 years back. According to him, it was a utopian society with advanced technology, value for art, peace & wisdom, and a fertile land having abundant food, water & other resources.

Wars waged between neighboring nations the Athenian Army conquered parts of North America and Europe. Due to tidal waves, earthquakes & floods, the whole Atlantis was destroyed and is believed to have submerged in the sea in a single day and night. 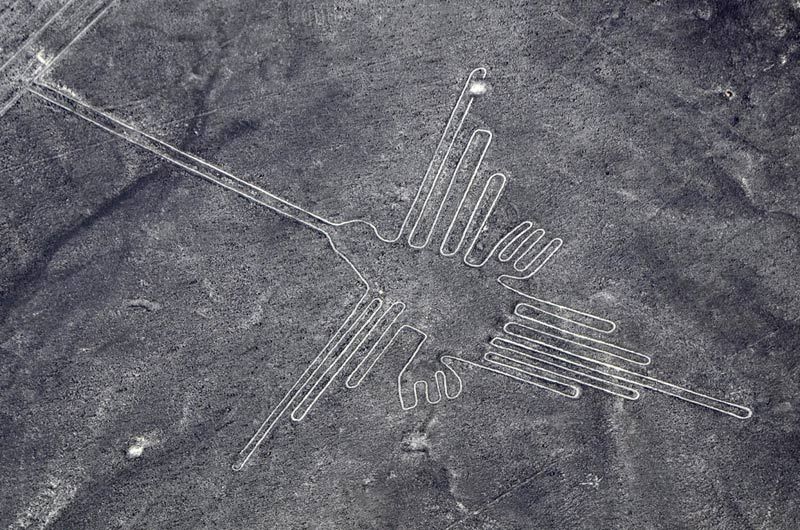 Located in the Nazca Desert, the Nazca Lines in Peru are a group of massive geoglyphs that are etched in the 200 sq mile-long desert. The Inca people created them between 4-10 century BC. The ancient Nazca lines being prehistoric left no written records. A theory suggests that they’re connected to heavens, and some lines depict the constellations in the night sky.

Back in 1939, these mysterious lines got discovered when a pilot flying overhead noticed them. Eventually, in years that followed, many more were discovered, and nearly 70 geoglyphs & represent natural formations & complex animals. In 2018, the Peruvian archeologists discovered 50 new lines.

Not only these, but the planet Earth also has various other mysterious islands and places in different parts of the world!