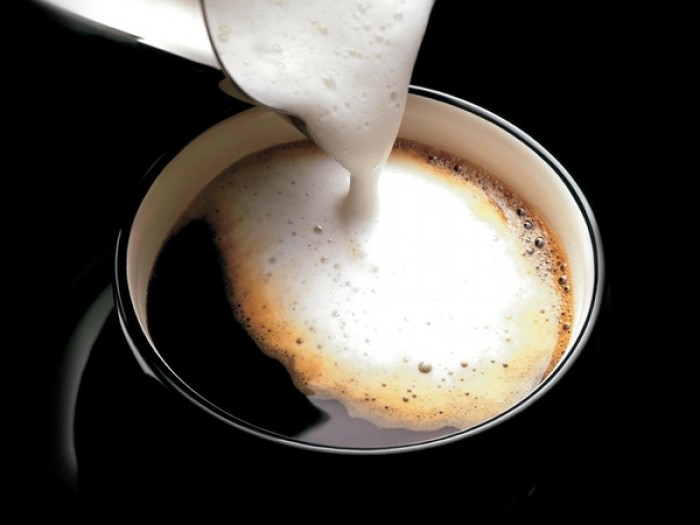 Chicago has deep dish pizza, New York has hot dog but Rhode Island has coffee milk. This little known beverage is prevalent in the Rhode Island. Unlike tourists surrounding cheesy pie, they aren’t really concerned about coffee milk. In fact only the natives know about it. So, what exactly it is and why has it created a cult following?

What is Coffee milk? 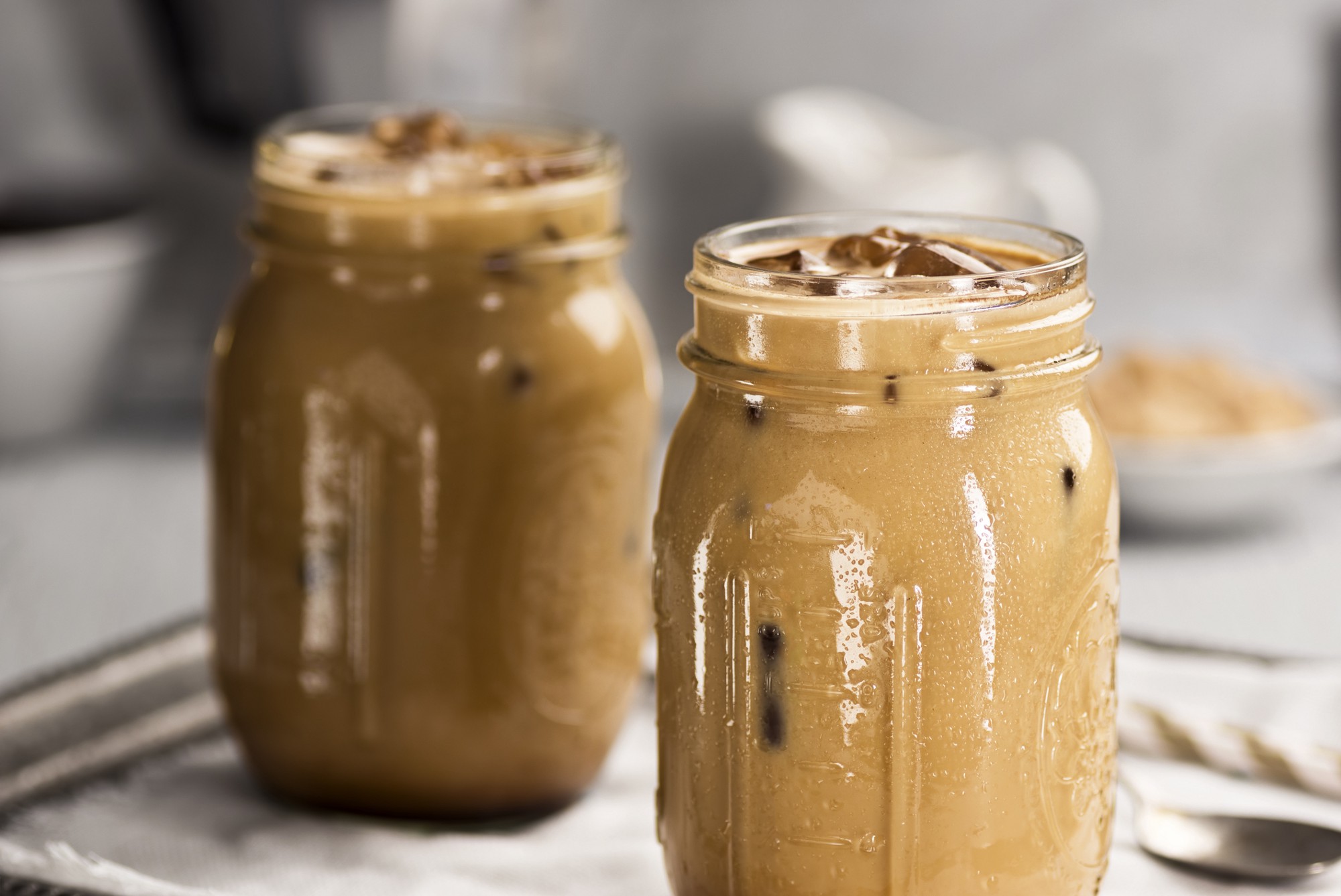 Coffee milk is pouring milk into your coffee. It tastes like a melted coffee ice cream served at room temperature.

How is it made? 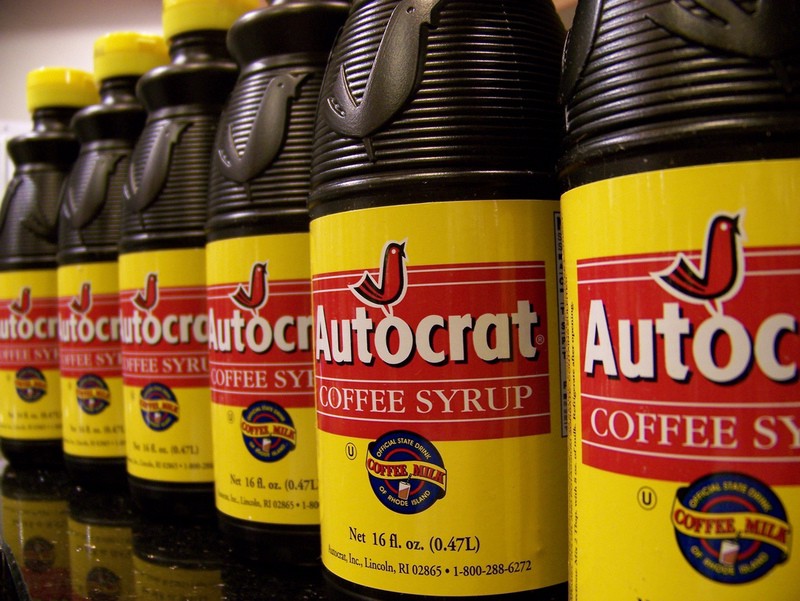 It is made by the combination of milk and coffee syrup (which can be bought from any grocery store in Rhode Island). Even fierce brand loyalties exist for coffee syrups between popular big brands and smaller artisanal ones.

This magical syrup is made after cold brewing coffee is combined with sugar becomes a thick syrup, which is sold in stores. The syrup is then stirred in varied proportions in milk. The common ratio of syrup to milk is 1:4. 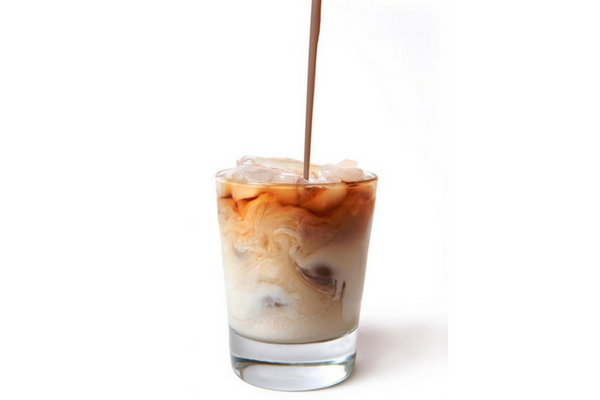 The existence of coffee milk has been traced to the ethnic roots of Rhode Island since the 20th century. Italians brought this milky coffee love to the state. With the growing trend, coffee syrup entered into commercial production from early 1920s. It can still be found in any grocery store of Rhode Island.

If you also find yourself interested in this new beverage but can’t make a visit to the state, order them from e-commerce portals like Amazon.com.