Alnwick Castle is an 11th-century old medieval castle and a stately home to the current Duke of Northumberland. Built after the Norm... 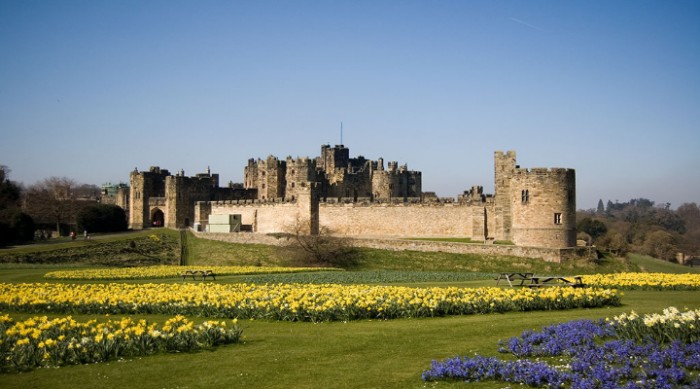 Alnwick Castle is an 11th-century old medieval castle and a stately home to the current Duke of Northumberland. Built after the Norman conquest, this Grade I listed building has been revamped and remodeled several times.

It’s not some ordinary castle but quite a movie star where many famous films and television shows have been shot. It has made impressive on-screen appearances in Elizabeth, Star Trek: The Next Generation, Downton Abbey’s Christmas Specials, Robin Hood: Prince of Thieves, and Transformers: The Last Knight among many others. And most prominently, it’s played the role of “Hogwarts School of Witchcraft and Wizardry” in the first two Harry Potter films.

Having featured in films, the number of visitors dropping by the castle spurred. As of 2012,  it received more than 800,000 visitors per year. Unlike the vast majority of castles which are in ruins and unfit for dwelling, this castle has been kept in good repair.

This Iconic British Castle Has a 1000-Year-Old Illustrious History 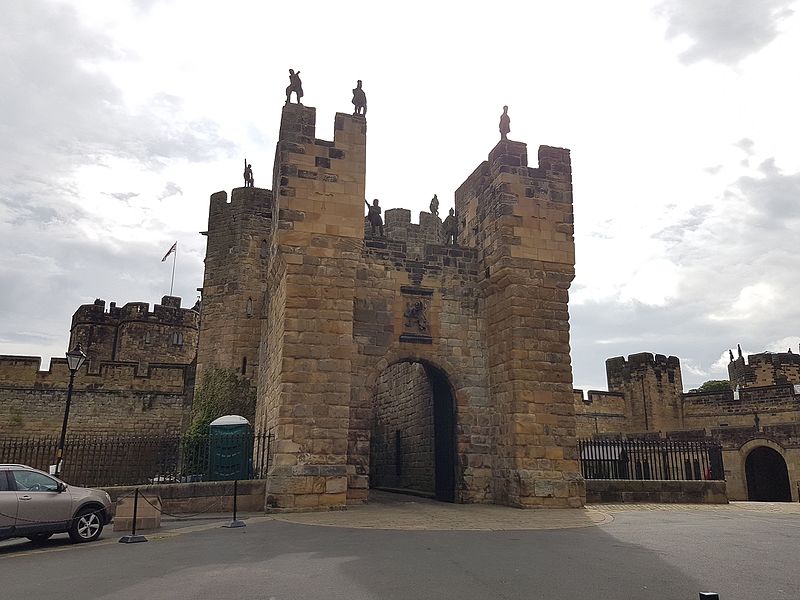 The origin of Alnwick Castle goes back to 1096 when Norman nobleman Ivo De Vesci erected its first parts. And since 1309, it has been owned and inhabited by the Percy family and its descendants.

Through the many centuries of its existence, this glorious castle has acted as a refuge for evacuees, a filming location, a military outpost, a teaching college, and a stately home. 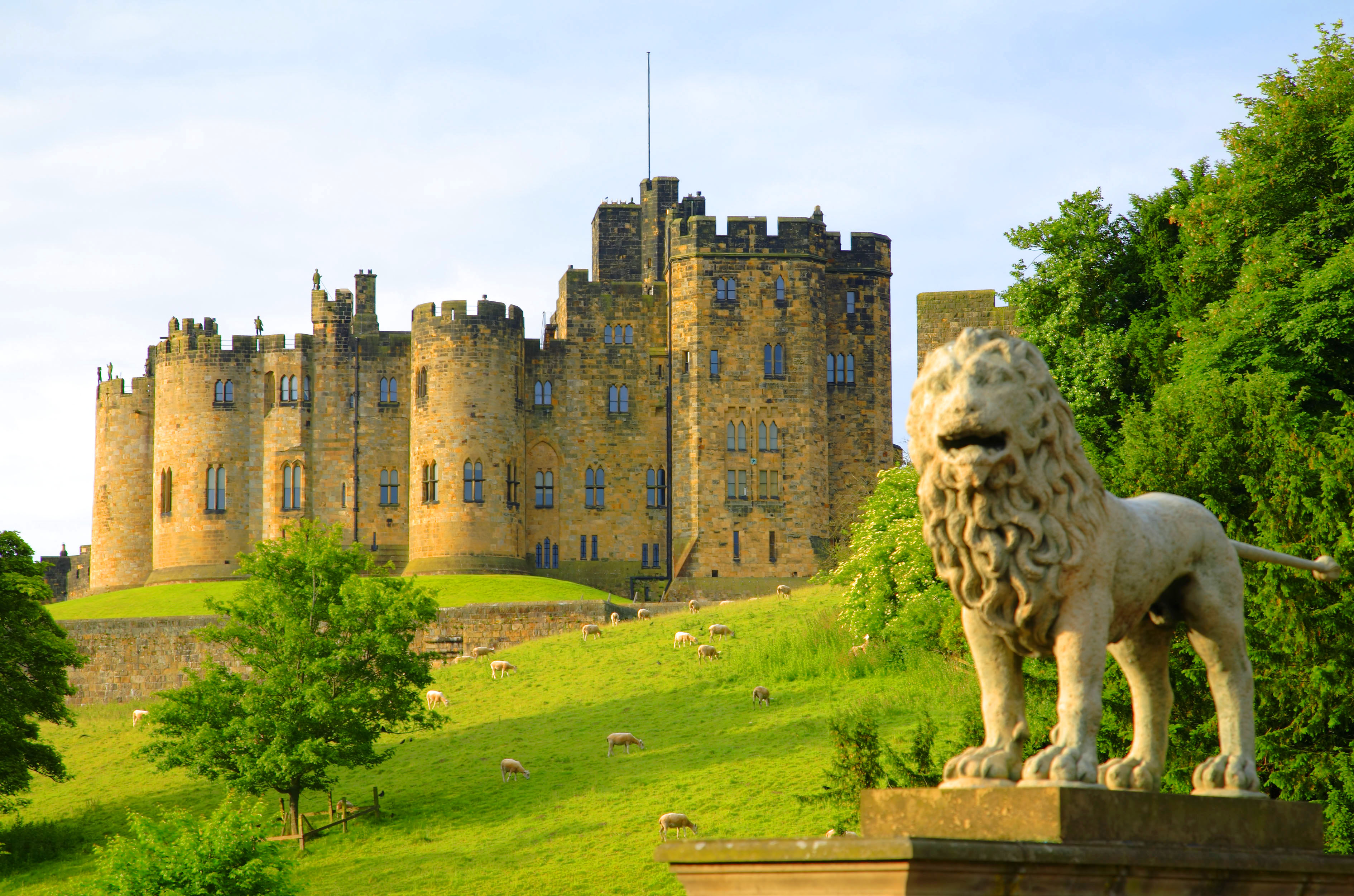 During the Wars of the Roses, the castles were rarely used in battle. According to military historian D. J. Cathcart King, it was one of the three castles that the Lancastrian forces held in 1461 and 1462.

Since the time of World War II, many educational establishments have been using the castle namely Newcastle upon Tyne Church High School, Alnwick College of Education (as a teacher training college), and St. Cloud State University of Minnesota (as a branch campus of International Study Programme).

The Current Duke of Northumberland Lives Here With His Family 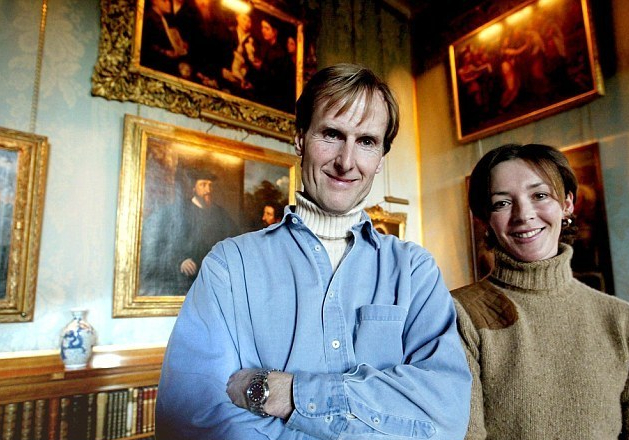 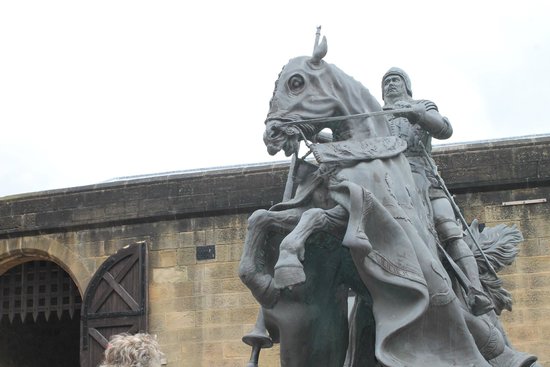 As a powerful house in northern England for 700 years, it houses a statue of Harry “Hotspur” Percy in one of the courtyards. 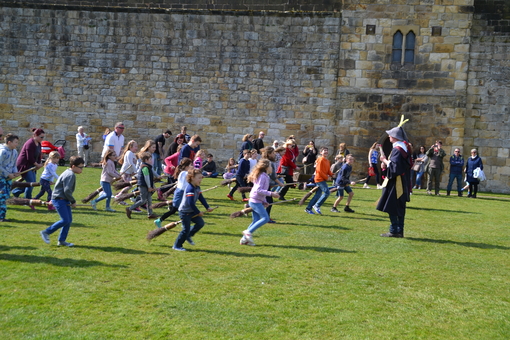 The castle is open to the public for exploration throughout the summer. From taking broomstick training sessions to terrifying Dragon’s quest and a lot more, there’s plenty of exciting stuff to do every day. One can try out medieval crafts and even transform oneself into a noble knight or a brave princess at Knights Quest. 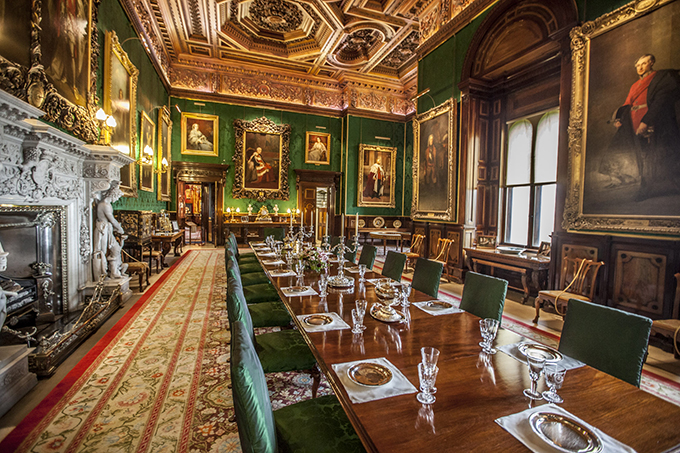 Then there are special exhibitions in three of the castle's perimeter towers namely Constable's tower, Postern Tower, and Abbot's tower. The Staterooms will give you a glimpse of lavish Italian Renaissance-style interiors, silk wall coverings, supreme artworks, and magnificent fortress castle exterior.

Turnip Rock: A Tiny Island That Looks Like A Huge Turnip