6 Sunken Towns Which Are Still Visited As Tourist Destinations

There are so many unknown places lost under the water, such that you can create another world of watery wreckages. 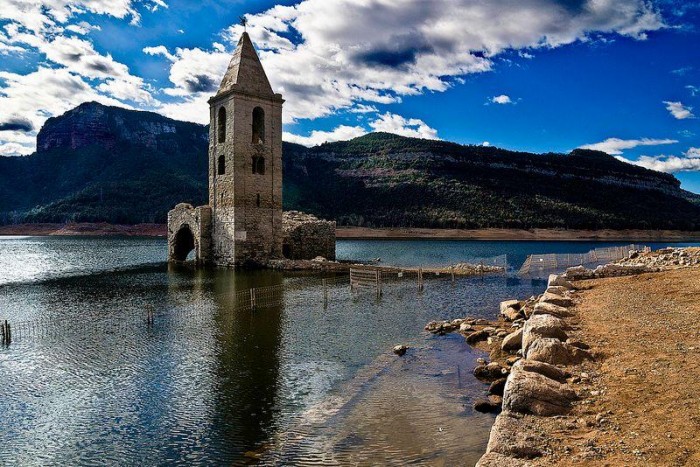 Across the world, there are so many cities, ravaged buildings and places, which were purposely flooded to create reservoirs. The cities which once served as the home to many turned into submerged ruins.

Right from the beautiful lakeside resorts to the fairytale-esque village, the places were sunk down to create dams. The number of sunken towns increased exponentially in the 20th century. Explore the amazing sunken towns below.

St. Thomas – the town was once a stopping point between the Salt Lake City and Los Angeles was deserted in 1930’s after the construction of the Hoover dam.

The rise in the Colorado River causes the area to engulf in 60 feet water. In 2005, some parts of 40 buildings, ice cream parlor were visible. Still, the visitors come to explore the remnants of this sunken town. (17.1) 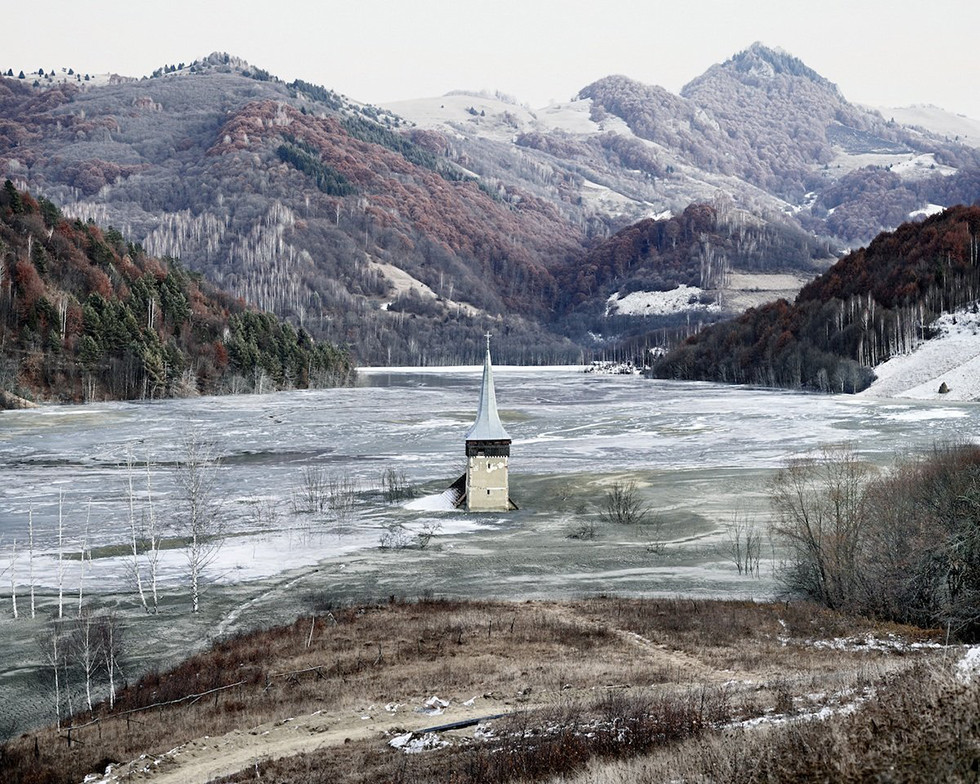 Gemana was home to more than 400 families. But during the 1970’s the locals were pushed to leave the premises so that the government could create a lake for the chemical wastes for the copper extraction.

Today, you can watch only the tower of the popular, Geamana church that too above the toxic sludge and the Geamana village is still noted as the prominent example of environmental degradation. 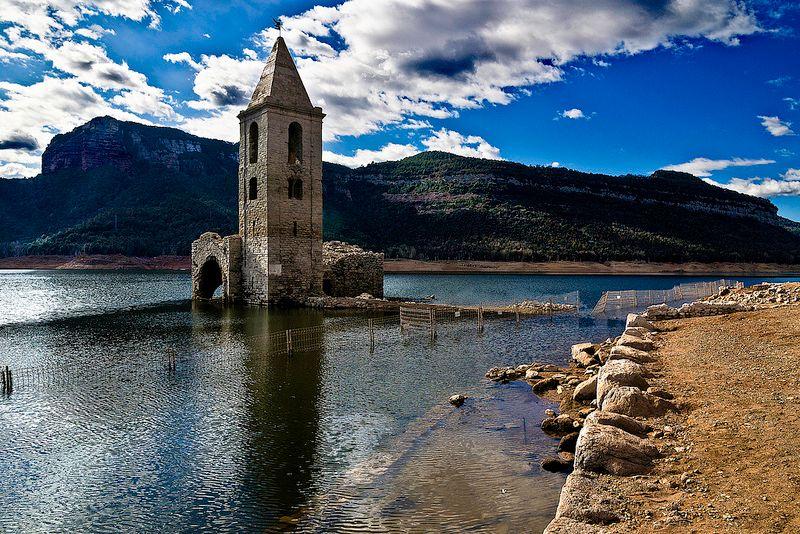 The sunken town San Roma de Sau was once the home to many exotic places.

The creation of the dam flooded the town as a result locals had to unearth their dead ones before the town was intentionally swamped. All the structures of the town were completely submerged. You can see the tip of the church only when the dam is high, during the drought the church completely emerges on land.

The town was flooded in 1959 to create the dam and hydroelectric station for the nearest city Hangzhou. The ruin of the city has been well preserved by the water, which protects the building far better than wind and rains. The remnants of the city were unknown till 2001, the Chinese government in 2001 found a small city, with 5 entrance gates, stone carvings of lions, Phoenixes who were dating back to 17777. The diving companies here offer the visitors the tour to Shi Cheng. The dives are strictly recommended for the experts here. (17.2)

The church St. Ivan Rilski is the only evidence of the existence of the Zapalyna. The locals were forced to leave the town in 1960’s for the construction of a dam. Today, the stone structure is the damn haunting sight for the visitors as it floats in few feet of water. 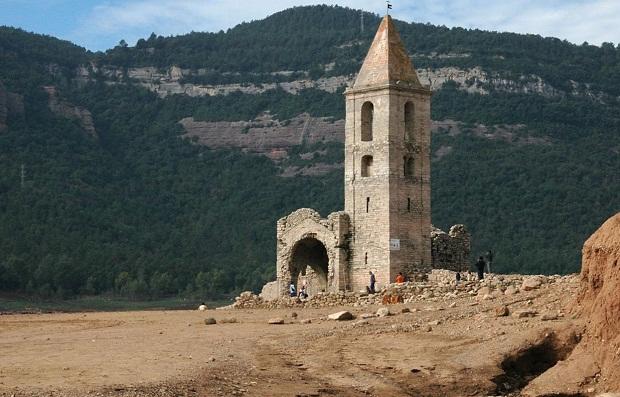 You must have heard about the number of sunken towns in Spain, but reportedly one of the prominent sights is the Church of Mediano in Huesca. The church was submerged to create the reservoir. The tip of which is visible even when the levels of the reservoirs get full.

You can also see the remnants of the 1000year old village of Sant Roma de Sau when the levels in the reservoir drop.

Popocatepetl: A Famous Volcano Of Mexico and Puebla