6 Mysterious Islands On Maps Whose Existence Is Still Skeptical

Here is the list of the islands that were reported to be spotted, while some were made up but appeared on maps. 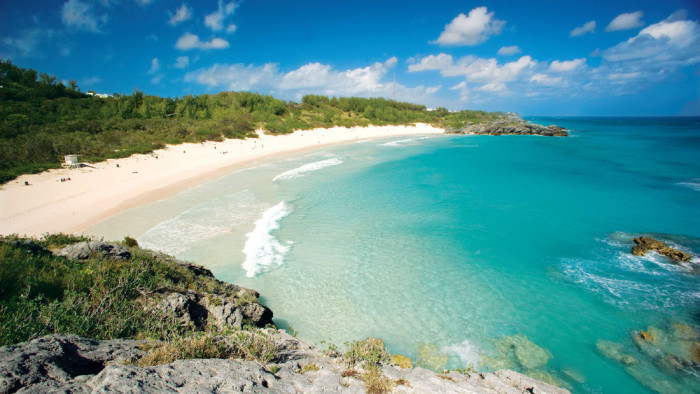 There are a number of islands that have been found, discovered and have been added to the maps just before being found to be non-existent. Very few people are aware that expeditions have been sent to the locations and eventually ended up with finding the open ocean and nothing else, while some even claimed that they have found islands. Sandy Islands is a popular non-existent island that was only found until 2012. Just before its non existence discovery, Sandy Island was spotted in several maps even on Google Earth and was located between French-governed New Caledonia and Australia in the Pacific.

Several voyagers failed to discover the Island and it was eventually removed from some maps in 1970’s. But it was picturized in other maps. But somehow, it did not appear on French maps, that is, the French either didn’t know about its non-existence or were supposedly ignoring the existence. Sandy islands non-existence was proven by scientists from Sydney who confirms that its existence after they realized that their charts highlight the location of an island to be more than 4500 deep. 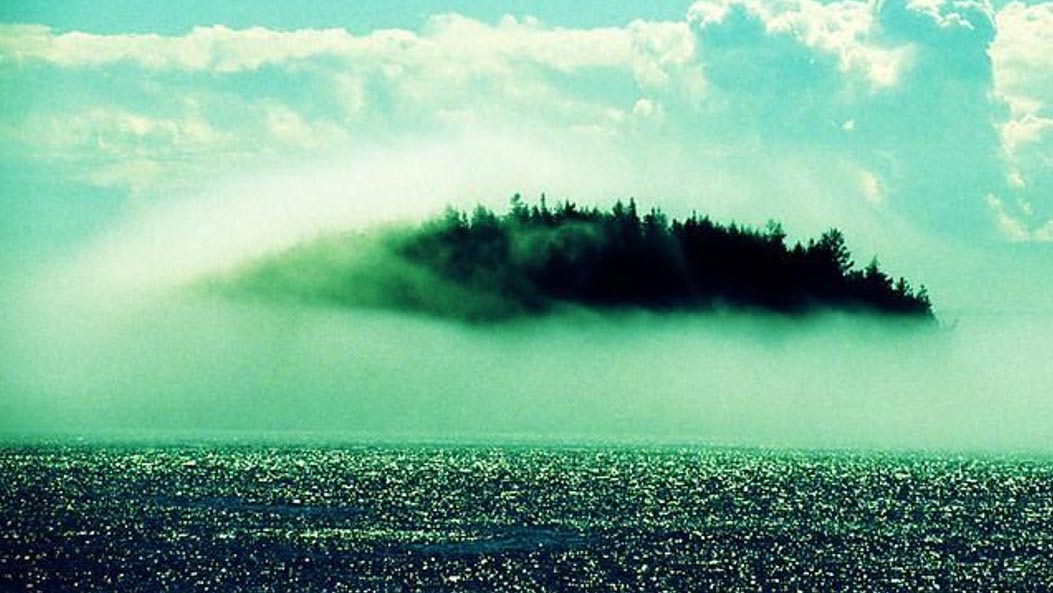 Hy-Brasil or simply Brasil is a kind of phantom island that lies about 320 km’s off the western coast of Ireland. The island has different tales of its myths, while some Europeans believe that the island contained advanced civilization, Irish believe that the island was only noticed once in 7-8 years. England sent their 3 expeditions but none discovered the island. But somehow in 1497, a Spanish diplomat stated that one of their expeditions found Hy - Brasil. It was in 1674 when a Scottish captain John Nisbet claimed to spot the island as he sailed from France to Ireland.

He revealed that his four men landed on the island and even stayed there for a whole day. Besides this, Captain Alexander Johnson also launched a follow-up the expedition and claimed to land on the island. 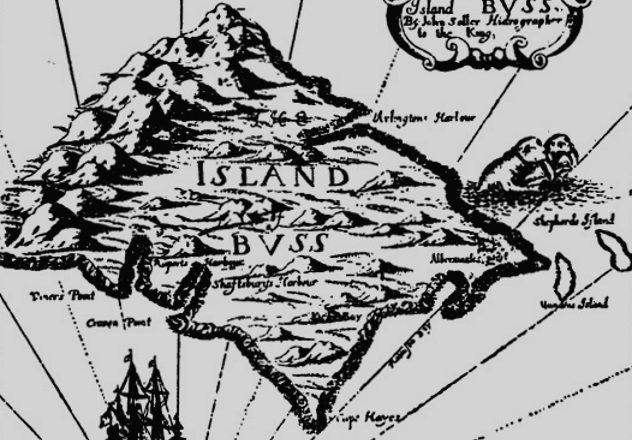 Buss Island is another non-existent island that was located between Friesland and Ireland. It was in 1578 when Martin Frobisher mistook another island as for an undiscovered island and named Buss Island.

Captain Thomas Shepard asserted that he had visited and mapped the island in 1671 sending a traveler to the location. But the traveler failed to discover the island. Later in 1771, it was believed that the location of the Buss Island was shallow and made everyone believed that it had sunk. The island was even renamed as the ‘Sunken Land of Buss’. But in 1818, it was revealed that island was not shallow and the island continued to appear on maps until it was erased in the 19th century. 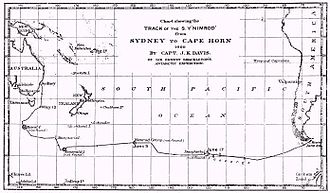 Dougherty Island was a phantom island that was supposed to be located in the Pacific Ocean and roughly halfway between New Zealand and Cape Horn. The island was named after Captain Daniel Dougherty, who found it far south in the ocean during his trip to Canada in 1841. It was on August 1931, when a newspaper – ‘The Sydney Morning Herald of Australia’ claimed that New Zealand, Australian and British travelers sailed to Antarctica passed the location of Dougherty’s Island and couldn’t spot it. The weather was quite clear and there was no island in their reach. The island was unfortunately removed from the British maps in 1937. 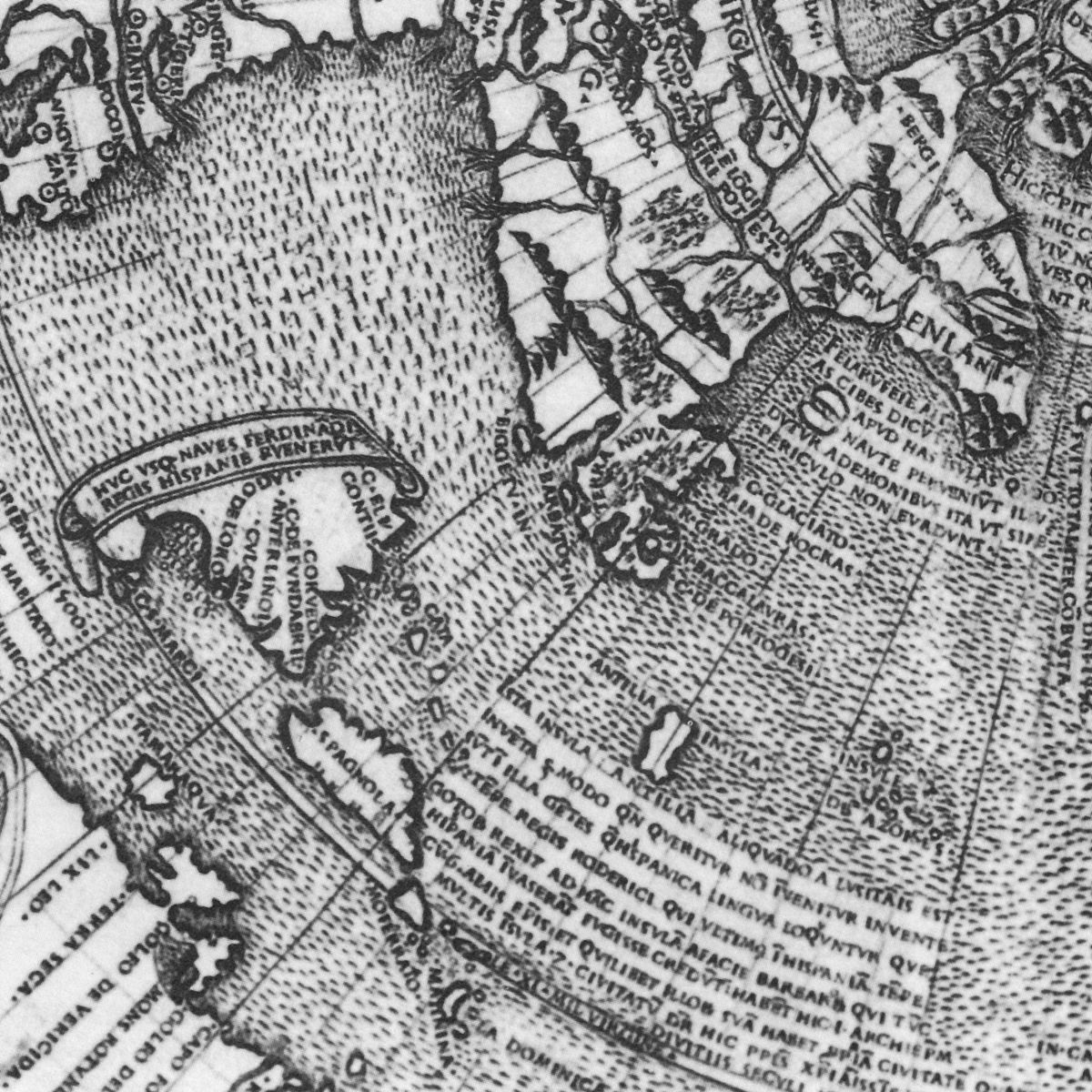 Isle of Demons land once believed to exist in Newfoundland in Canada. Isle of Demons usually shows two islands, it began to be visible on the maps in the 16th century and eventually erased in the 17th century. Legends believed that Isle of Demons was filled with beasts and demons that could attack anyone that dared to step foot on the island. The Isle of Demons first appeared in the year of 1508 in the map of Johannes Ruysch. The island spotted was a relocated version of the older island of Santanazes, and was depicted in 15th-century maps in the middle of Atlantic Ocean. But the island was removed from the maps in the 17th century as it was determined not to be existing. 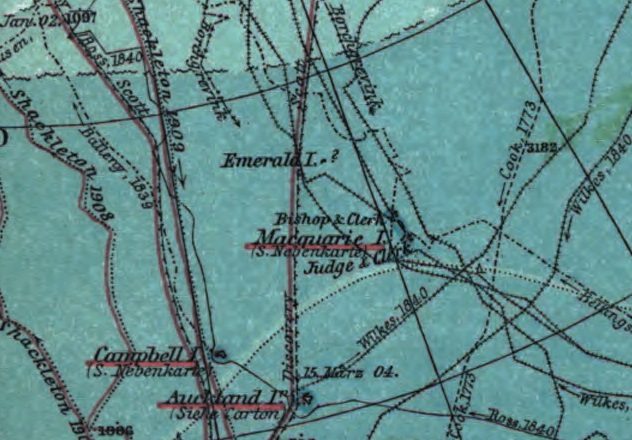 Emerald Island is a so-called non-existent island, reportedly to locate between Australia and Antarctica and South of Macquarie Island. The island was discovered by Captain Nockells, he named it after his ship ‘The Emerald’. Some travelers claimed that they have visited the island while some claims that they couldn’t find it. Other say that it was existed but has been immersed due to some activities. Those who said that they have found the island, cannot agree about its look and structure, some say it has steep cliffs, green forests etc. Earlier, it was presumed to be a small island located very close to Antarctica. But no trace of the same was found and it appeared on a map as late as 1867 with atlas published by American Express. (17.1)

10 Most Democratic Countries From Around The World