What if a city which once was full of energy, and had a number of tourists visiting the beautiful locales suddenly freezes?

The abandoned town of Cyprus (Varosha) which once had an energetic life is currently an example of a thriving silence. Just cross the fence and you will there at the place which is popularly now known as the ghost town.

Remember not to get in the way of patrolling army, you can’t even imagine what they can do to you…they will just shoot you.

Yes, they are only following the orders from the army (higher posts). But what made this place so screaming and frightening? Why is this place abandoned? Let us know some surprising and shocking facts about this abandoned town of Cyprus – Varosha. 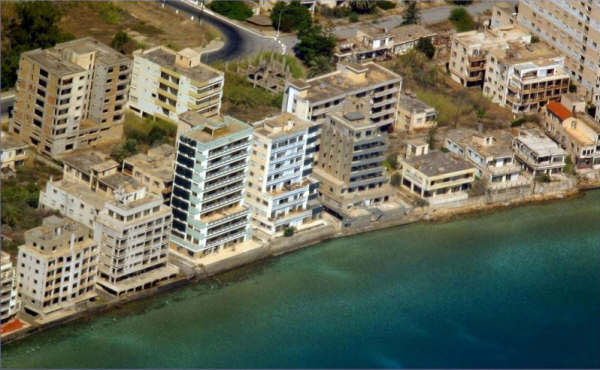 From Where Did ‘Varosha’ Name Is Derived

The name Varosha has been derived from the Turkish word ‘varoş’ that means ‘suburb’. In Serbo-Croatian, the word ‘varoş’ is referred to as ‘town’. (17.1)

Along with the outsiders, 40,000 people enjoyed a rich life, music, culture on the land. In addition, the town handled 80% of the island’s cargo, which comprised lots of citrus fruits from local orchards.

Varosha was once a beautiful town situated in Famagusta district of North Cyprus and sits in the Southern part of the Cypriot city of the district. It was a hub for tourists and consists of luxurious hotels, resorts that were usually visited by popular names like Brigitte Bardot, Elizabeth Taylor and others. 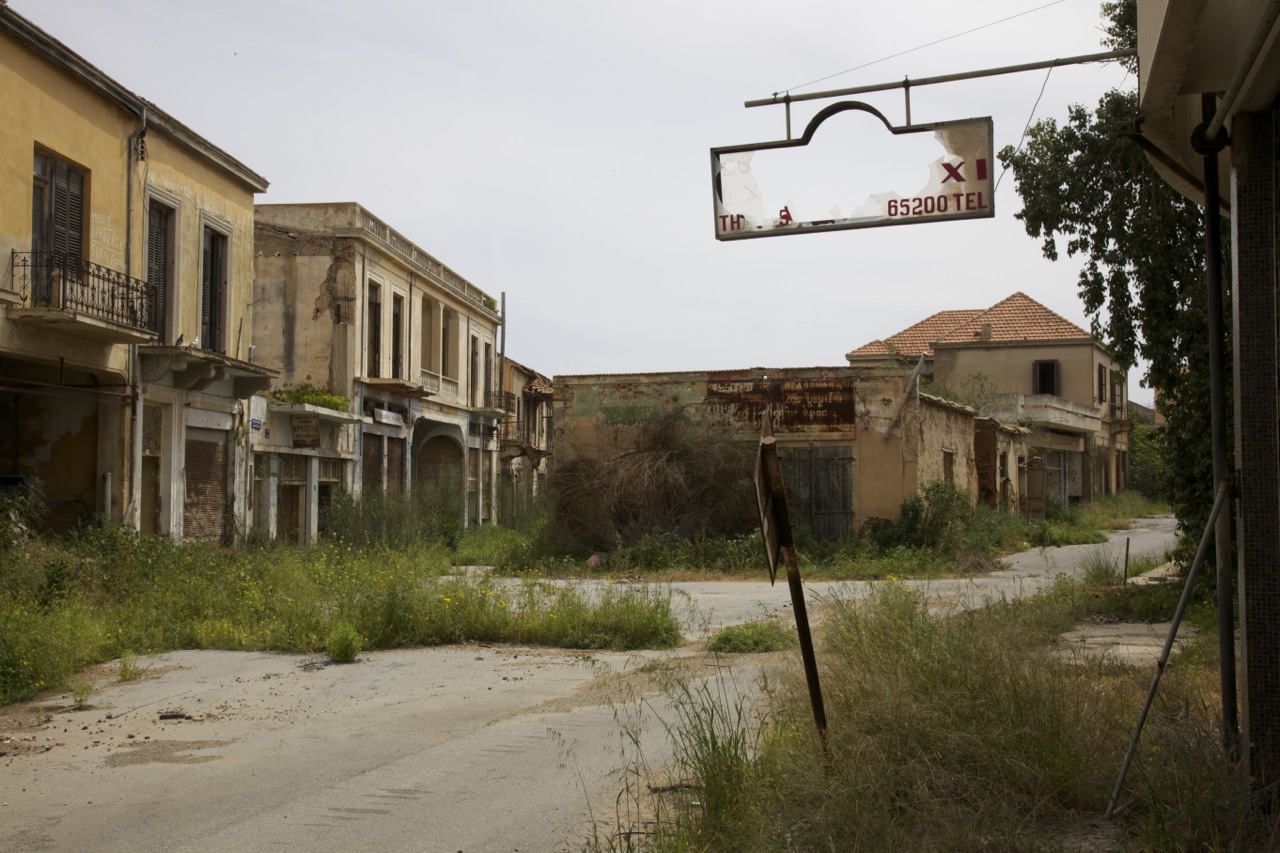 It was on 20th July 1974 when Turkey invaded Cyprus (popularly known as Operation Attila) made the residents run to save their lives. After that day the life of Varosha stood still. Only Turkish army and UN personnel were allowed to have their entry and other citizens were completely shut off.

Locals Decided To Come Back To Their Town

One of the lesser-known facts that Cyprus history holds is about the decision of the people to return to their town. After the war ended locals decided to come back to their hometown, however, the place is still abandoned.

The building here still stands erect, yet some are deteriorating and will take a lot of money and efforts to bring them back in the perfect position. (17.2)

After The War, The City Was Divided Into Two Sections

After the war, Cyprus was divided into two sections – the Southern 2/3rds belongs to Greek Cypriots and the Northern third was for Turkish Cypriots.

In 1984 UN Asked Turkey To Give Varosha To Them

UN asked Turkey to hand over the city to Varosha prohibiting the resettlement of people other than those who lived there, but Turkish refused and waited that Cyprus will come to the settlement on their terms.

One such settlement by them was the Annan Plan, but the Greek Cypriots rejected it and Turkey continued to take their control over Varosha. (17.3)

Army Can Shoot Anyone Visiting The Area 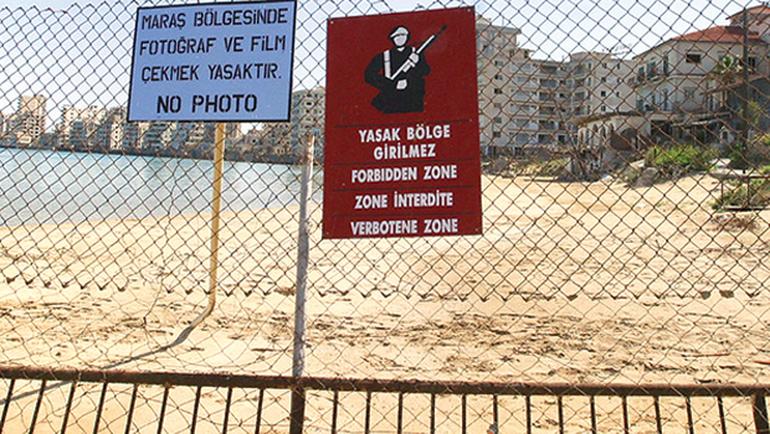 Turkish Hold the Possession of the Varosha Land and have the powers to shoot anyone entering the area. Only the officials are allowed to visit the land. The troops there have been ordered to execute and arrest the person entering into the field.

Varosha Is All Now Taken By Nature 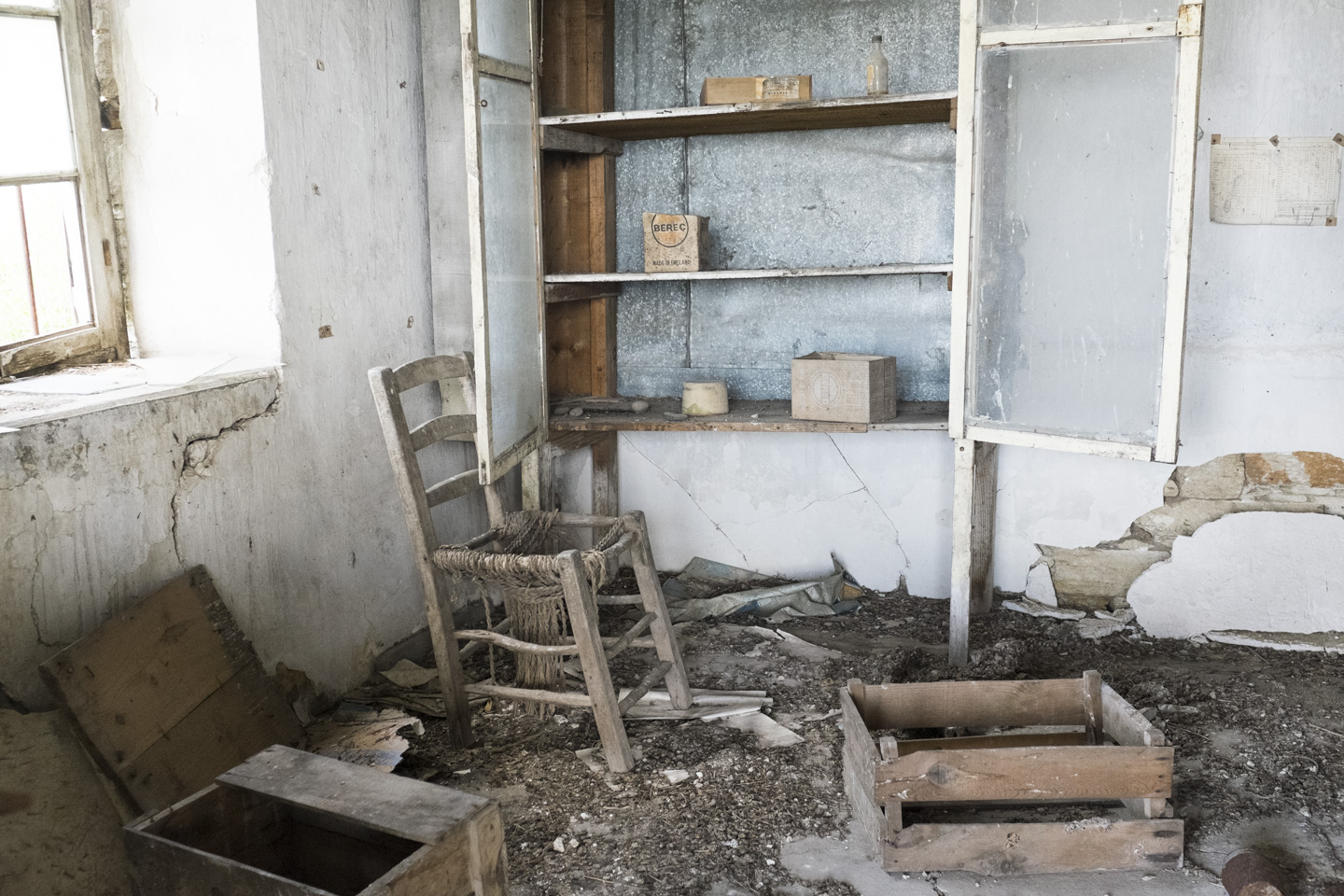 As Turkish people are not at all in a mood to be back to their hometown, the city has been left untouched and since then nature is celebrating its victory over the area making it creepy and alarming.

Though there were speculations about the peace arguments between Turkey and Greece, the dispute is still not ended. Barbed wires, building structures are not strong enough and even some talented photographers risk their lives clicking the pictures of the creepy scenes. Varosha still has some frightening scenes, rusted objects, and deadly silence.

So this was all about the story of once beautiful site Varosha which is now an abandoned and creepy site.