Top 10 Longest Songs In The World

We take a look at the longest songs ever produced in the history of music. The list includes some of the best bands that the music industry has ever seen. 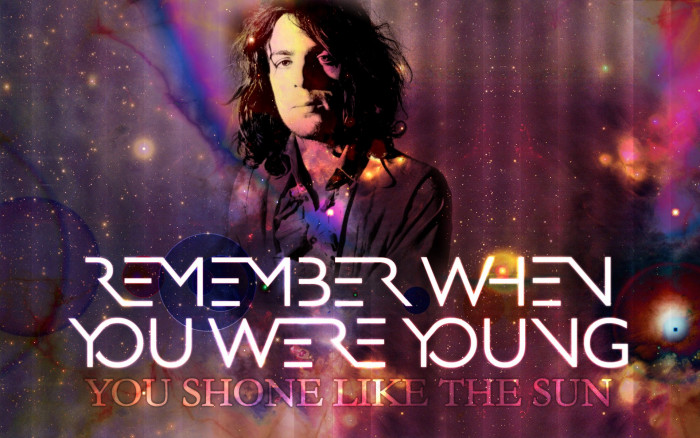 Music is a medium to convey feelings that are beyond words. It is right what they say about music “when words fail, music speaks”. Musicians use this aspect of music to tell stories and enchant the listeners in a magical experience which they wish never ends.

These songs are a proof of such flawless music that—to listeners’ rejoice—never ends. 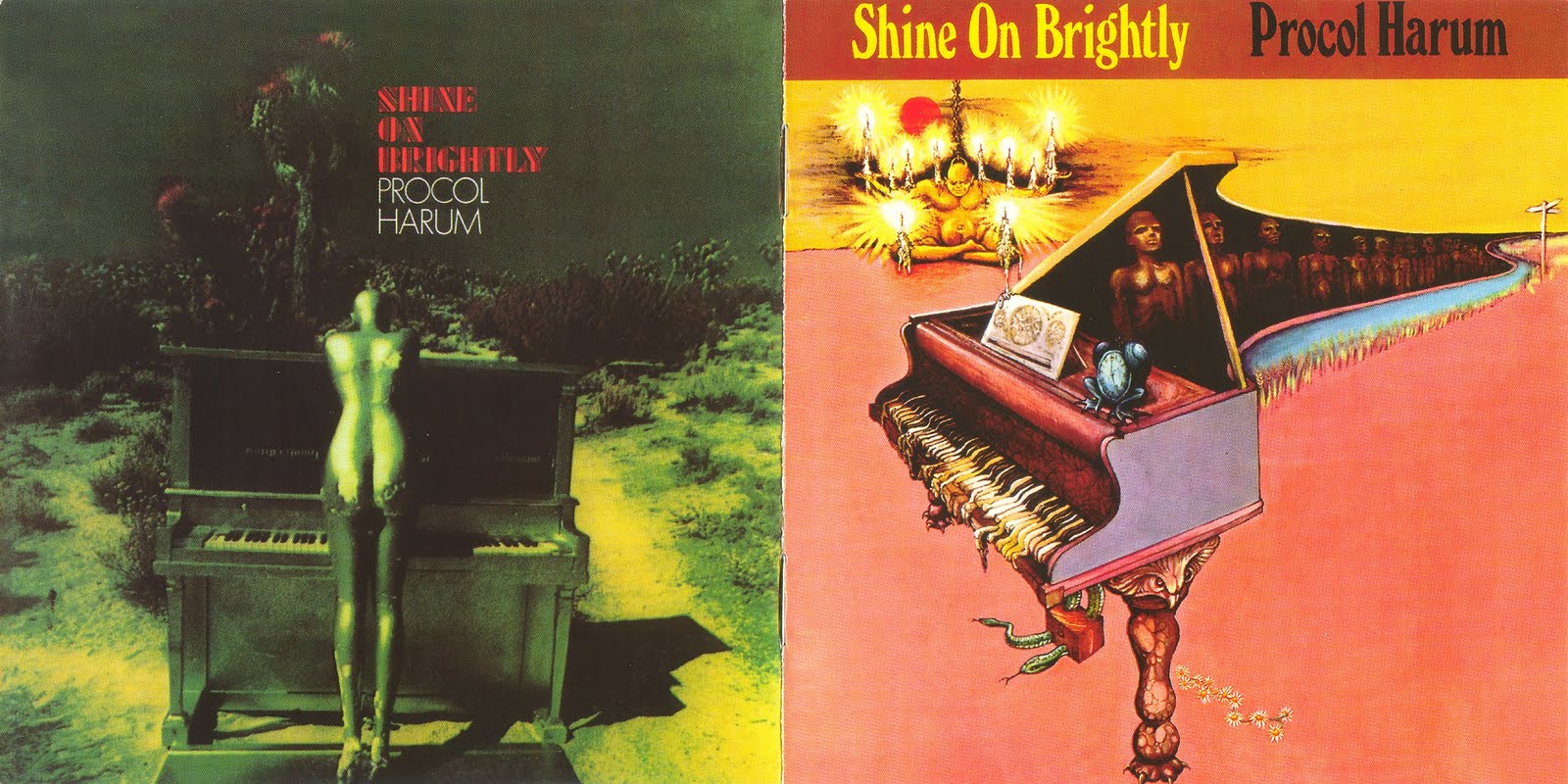 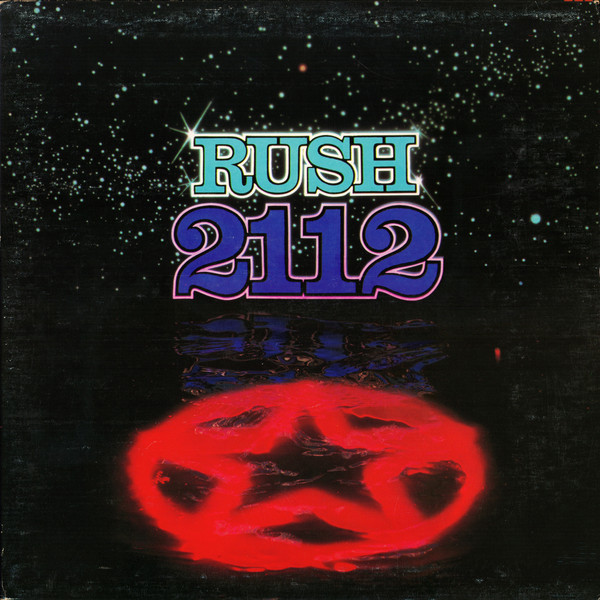 2112 was a career-making single album-side track, which is a seven-part song with lyrics written by drummer of Rush, Neil Peart telling a dystopian saga set in a future with no music.[16.2] 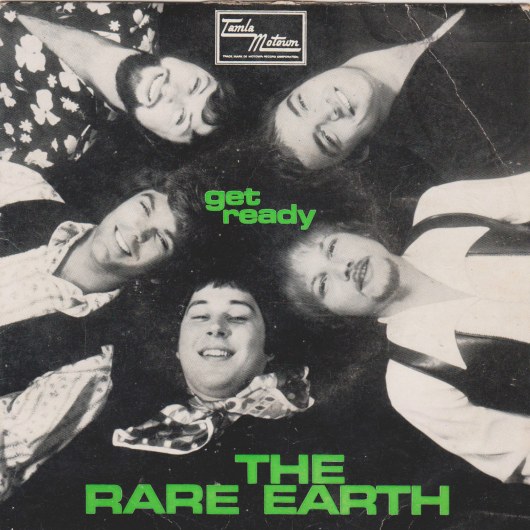 Smokey Robinson actually wrote the song. But the blues-rock band Rare Earth covered it and created this extended version which was popular at college gatherings at the time.[16.3]

The first track on 1974’s Relayer is based on Leo Tolstoy’s novel War and Peace. Now that is some progressive genius.[16.4] 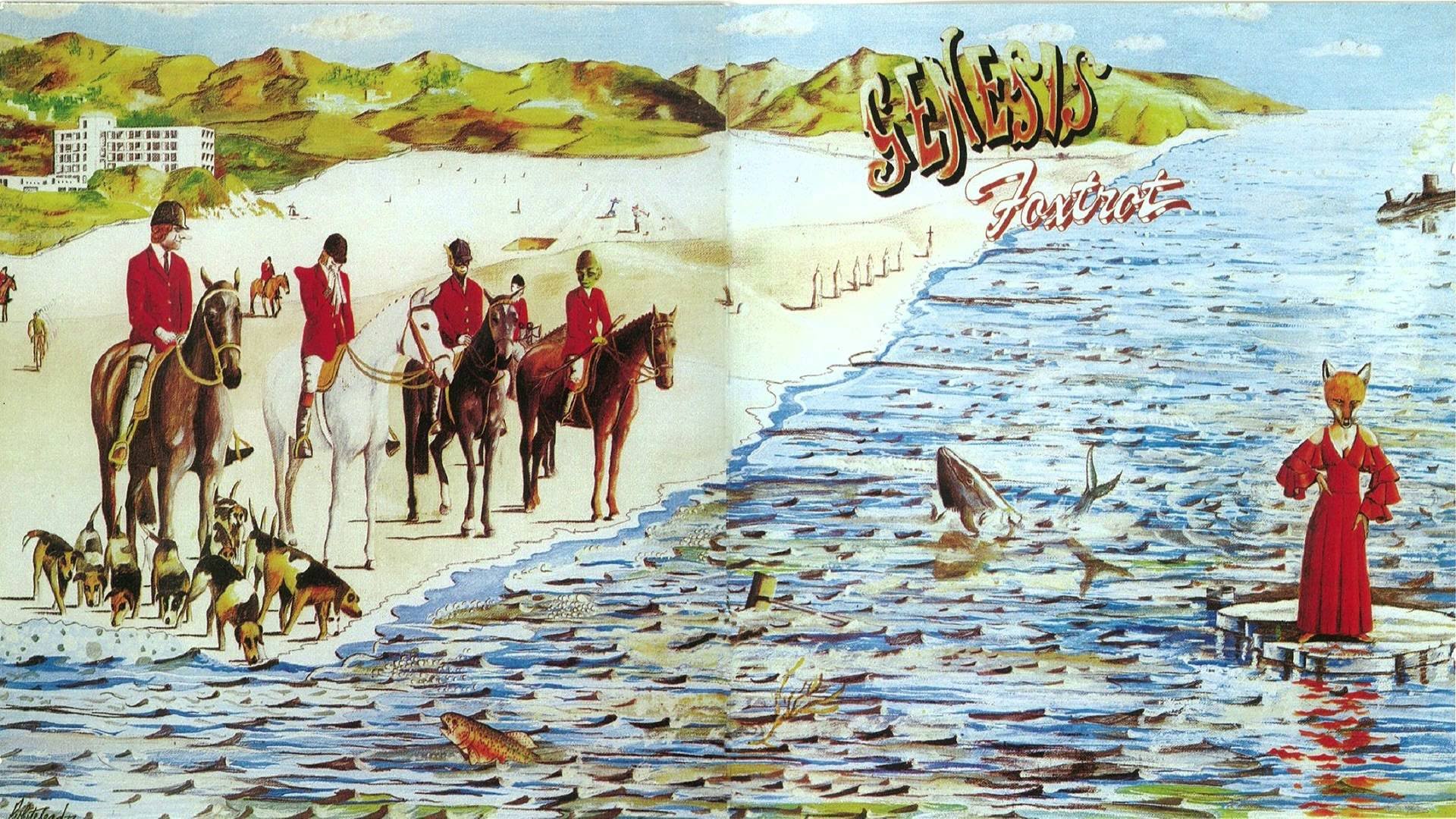 The song is from the band Genesis and is divided into seven sections; live performances of the song were preceded by singer Peter Gabriel telling a story, a far cry from the band’s ‘80s feel-good arena pop hits.[16.5] 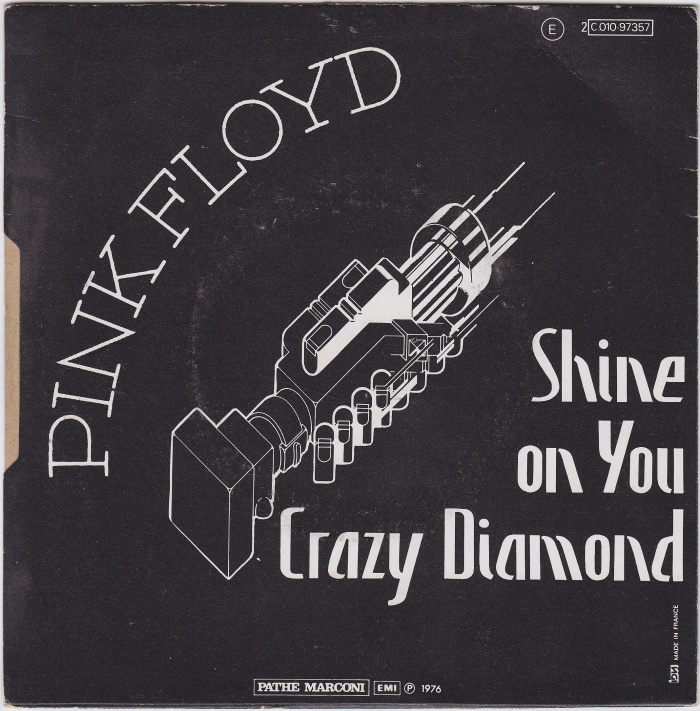 Pink Floyd is easily the best progressive rock band and Shine On You Crazy Diamond justifies that. This nine-part epic off of 1975’s Wish You Were Here is a tribute to founding and former band member Syd Barrett who allegedly was in attendance at its recording.[16.6] 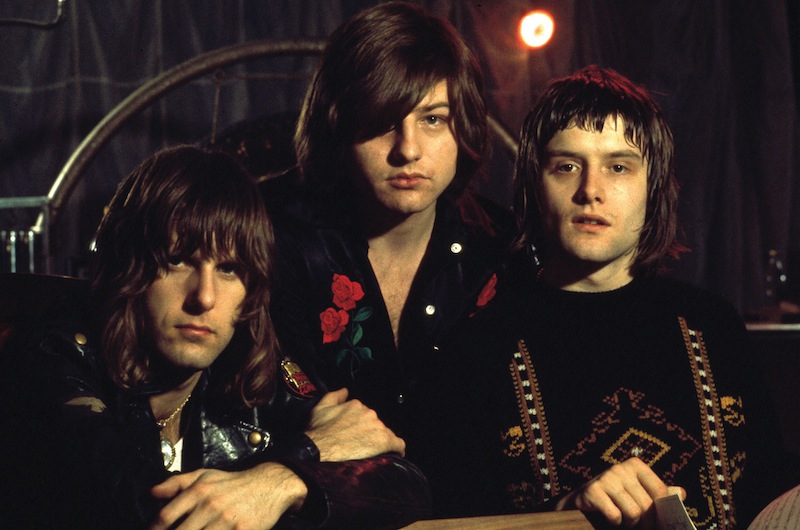 Emerson, Lake & Palmer’s Karn Evil 9 is the fifth and final track on Brain Salad Surgery with a running length of 29 minutes and 37 seconds. The initial release of the album on vinyl found "Karn Evil 9" split between the two sides due to its length, with a fade out/fade in between First Impression parts 1 and 2. Subsequent releases on compact disc and digital download have "Karn Evil 9" as a single track.[16.7] 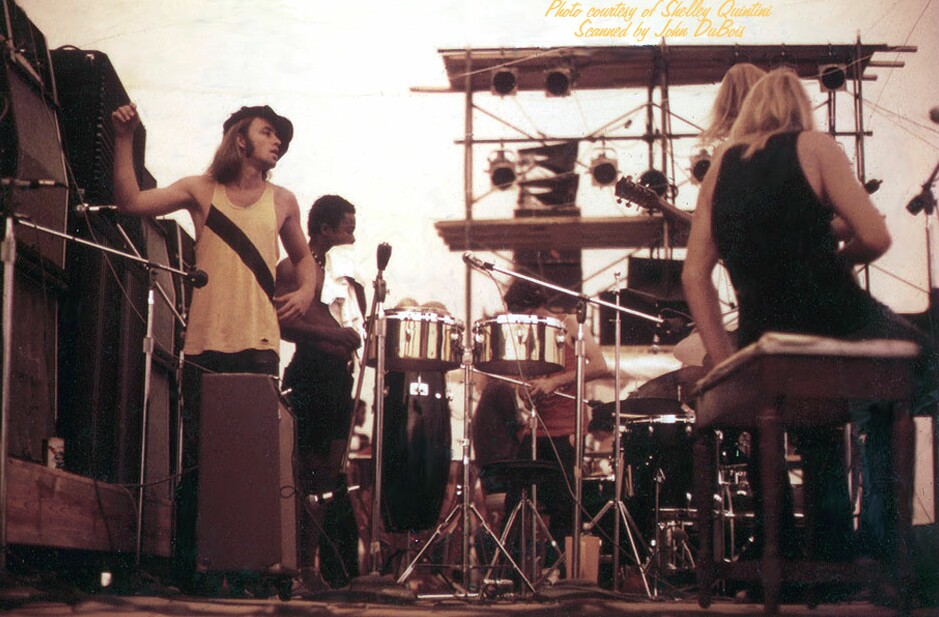 33:41 in length in its March 1971 Eat a Peach performance, the song is instrumental and features solos from all of the members of The Allman Brothers Band.[16.8] 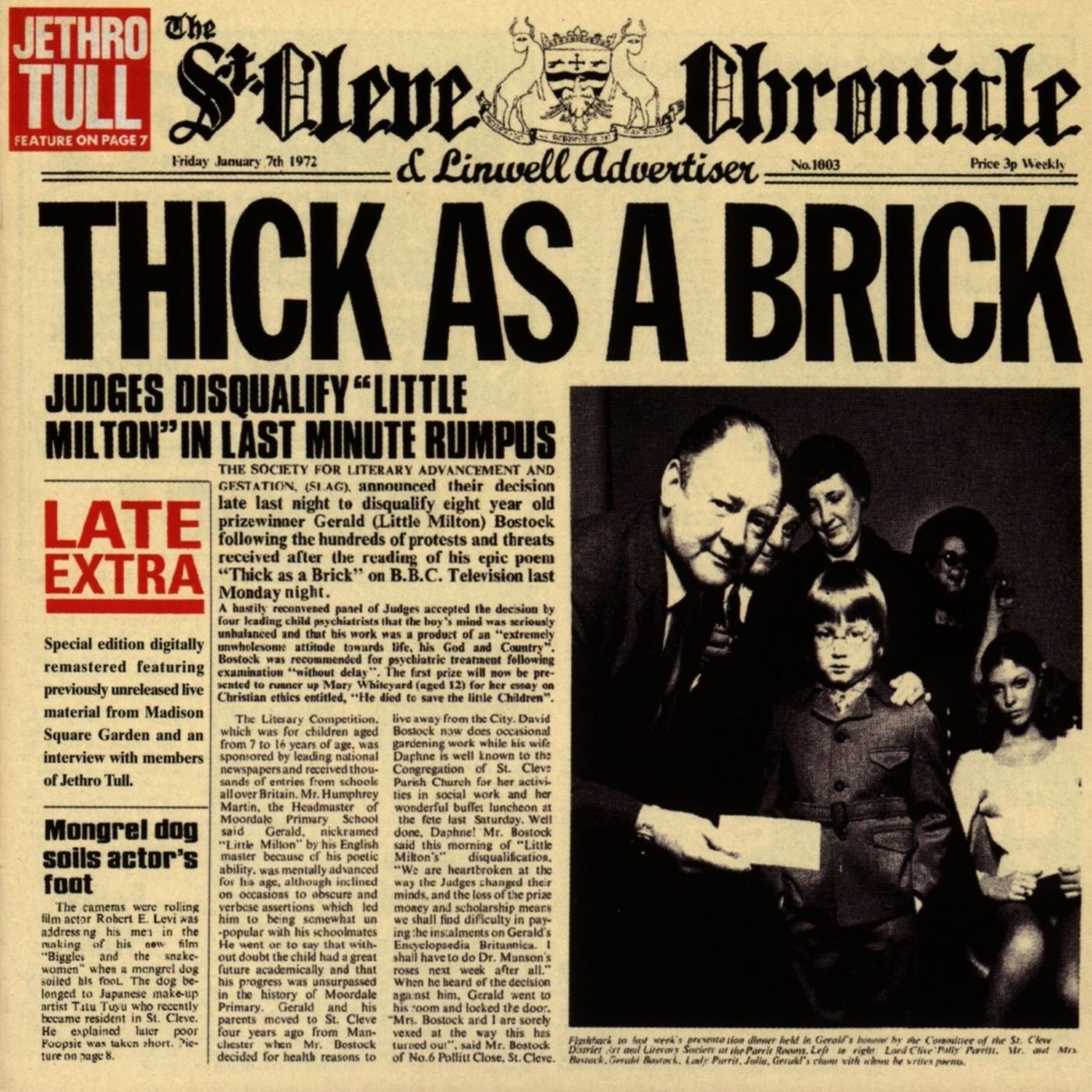 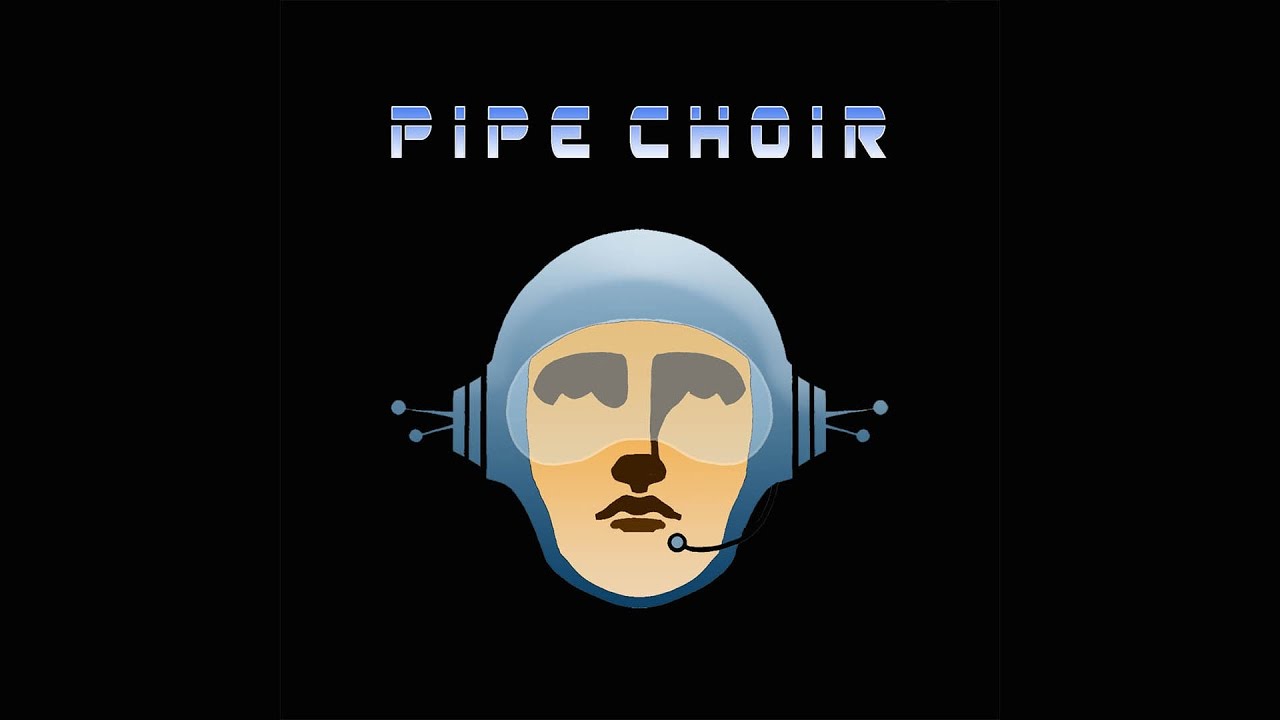 The longest officially released song is "In The Garden" sung by PC III label Pipe Choir (USA), which lasts 3 hrs 1 min 50 sec. The song was released through the digital platforms iTunes, Amazon.com, Spotify and Google Play on 16 August 2015.[16.10]