A sea voyage is about facing tough winds and sea waves, terrifying creatures, and unforeseen dire situations. So for a smooth and safe sail through the waters, remember to carry these sea survival tools in your kit. 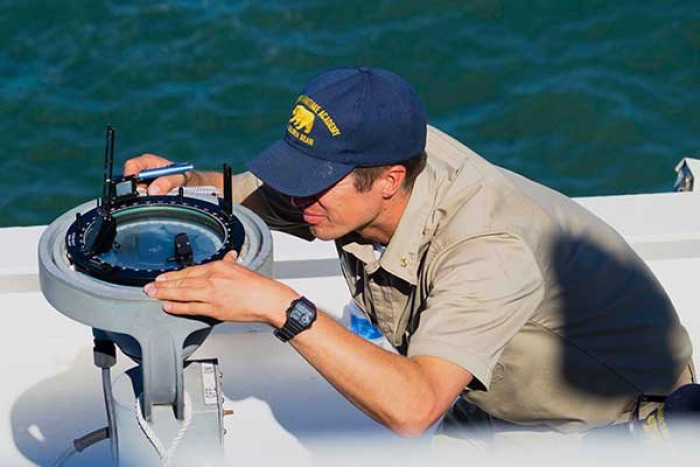 Are you planning a sea voyage? Do you have a serious fear of the sea but still feel like venturing into the sea? Are you afraid of being stranded on the sea and even thought of shipwreck scares you? Fear not, just pay heed and follow some important sea survival tips to sail through the waters safe and smooth.

In order to survive the open sea, you will have to face tough winds, waves, extreme temperatures, and whatnot. Keeping these adverse environmental conditions and other dire situations at bay becomes important to guard yourself against them. Besides this, you must also be able to manage water and food to avoid any potential problems.

So make sure you include these crucial tools in your sea survival kit before you begin your voyage. 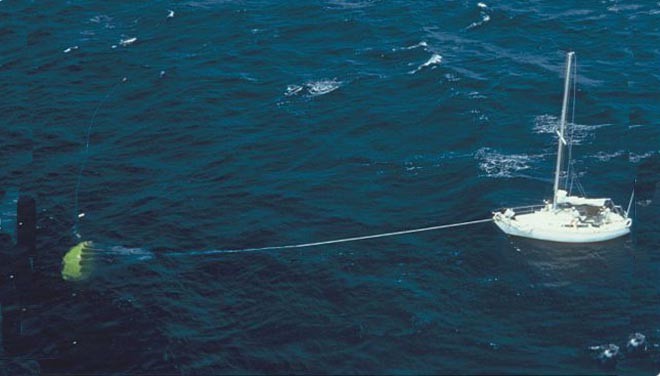 A sea anchor is a tool used for stabilizing a boat in harsh weather conditions. Instead of tying up the boat to the seabed, the sea anchor surges the drag through the water, acting as a brake. When it’s fastened to the vessel’s stern, a sea anchor can prevent the vessel from colliding with the waves and be flooded by them. A smaller and similar-functioning drogue is attached to the stern and intends to slow down the boat for better control. 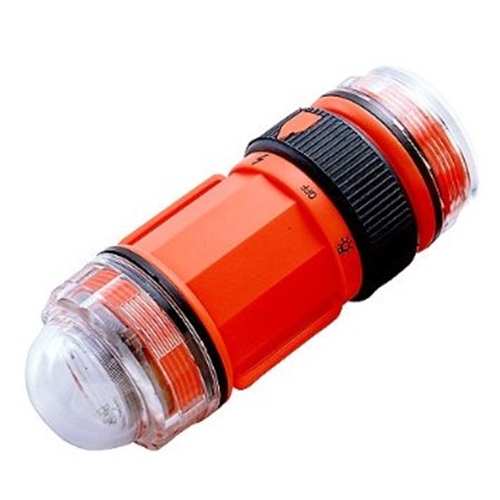 In the darkest of nights, waterproof flashing strobes come to your rescue. It produces regular flashes of light, lighting up the path. Formerly, a distress marker light was used. Scuba divers and sailors use it as an emergency signaling device. 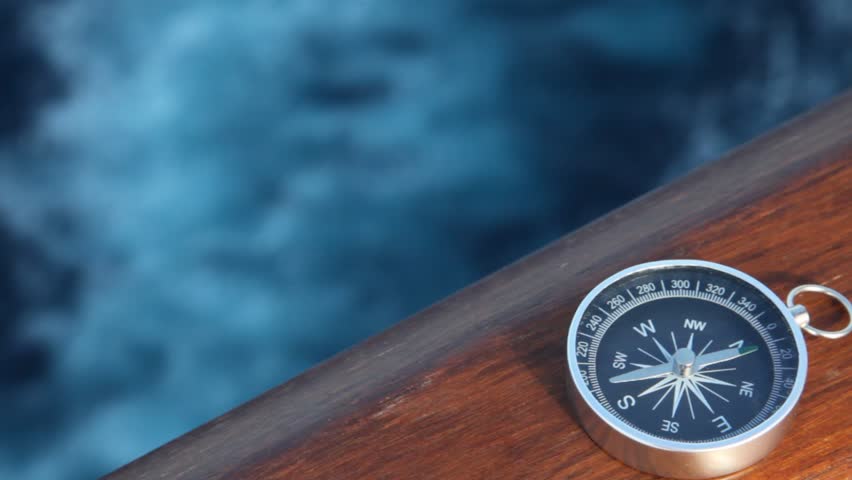 A compass is a must-have tool for navigating through harsh waters. It tells you about the direction you’re heading toward. When the sky is clear and the sun is visible during the daytime, you can use an analog watch for determining the orientation. 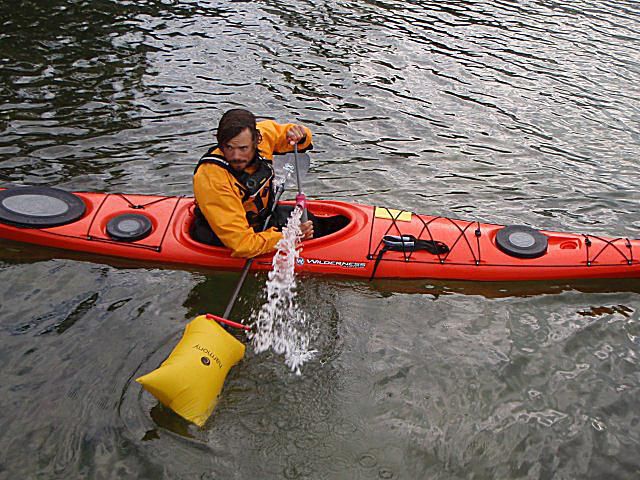 A bilge pump is a tool that has been used since the ancient era. This force pump dispels water from a ship, sucks in seawater into a live fish tank, and fights fires. 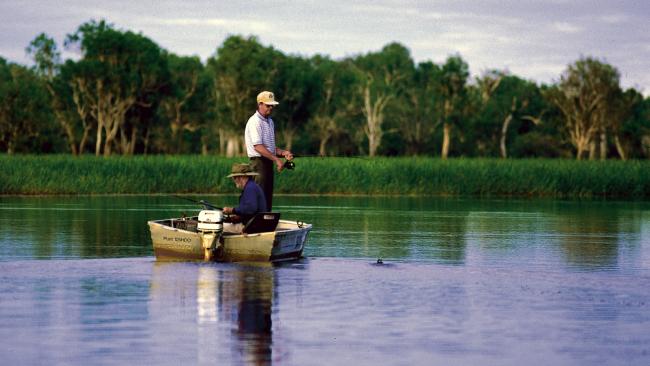 To obtain food, fishing tackle is what you need. Fishing tackle is any tool or gear used for fishing. Hooks, baits, nets, gaffs, waders, traps, rods, reels, spears, sinkers, lures, lines, floats, reels, waders, and tackle boxes are some examples of fishing tackle. These will make your fishing easier and hassle-free. 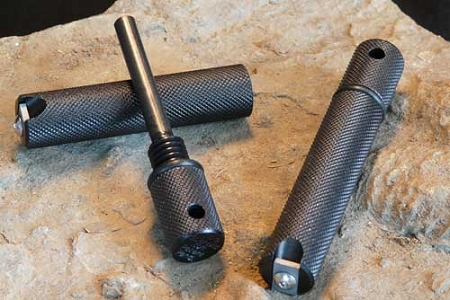 Firestarters burn readily and are easy to carry in an empty bottle. Light and small, they will provide you the warmth on dark, cold nights. 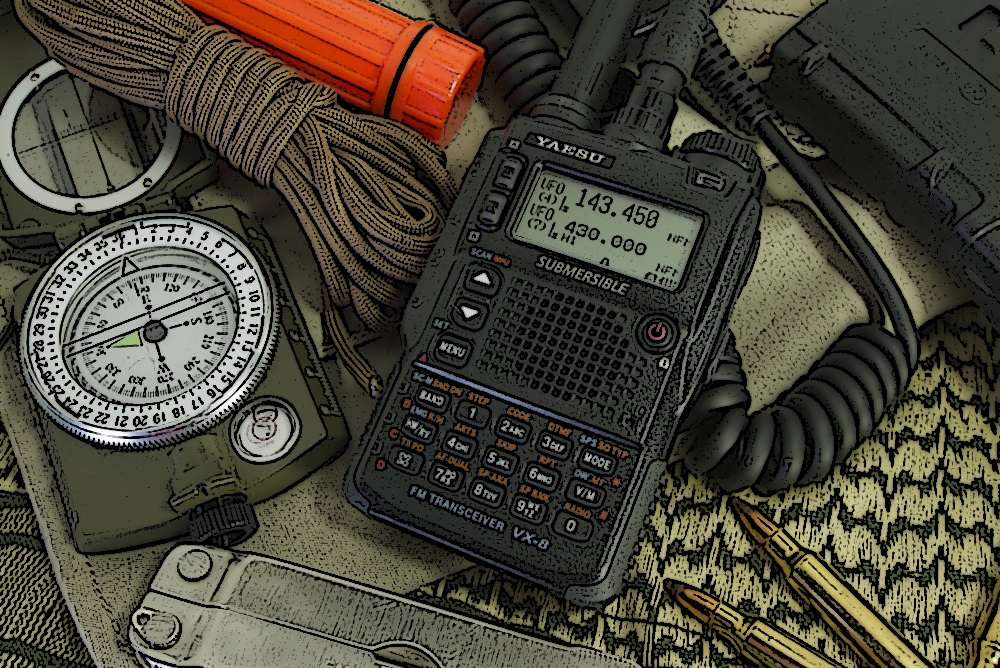 Radio beacon and/or survival radio facilitate rescue in case of an emergency and state of distress. They are helpful for signaling, navigation, and reference during search and rescue operations. 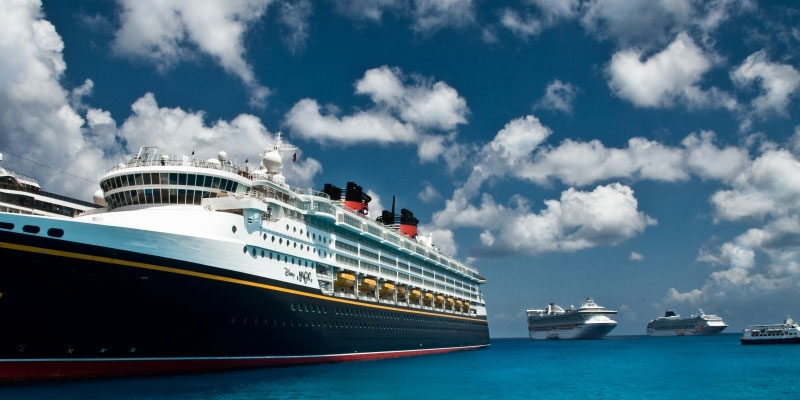 Reverse osmosis desalinators are the hand-pumped desalinators used for desalinating seawater. Earlier, a seawater still or chemical desalinator kit was used for the purpose which has now been replaced by this device. 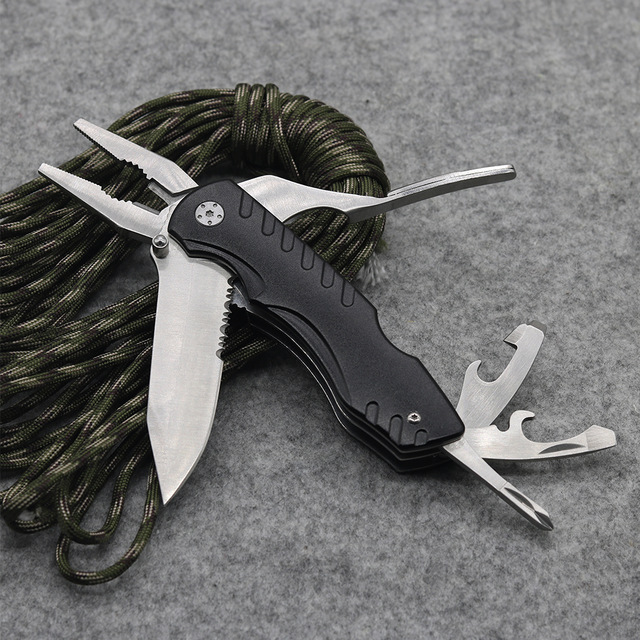 Knife and multipurpose tools come in handy for various purposes including food, safety, and others. Remember the legendary sea survivor Poon Lim who endured 133 days on an isolated raft at the time of World War II? He was a resourceful and ingenious Chinese American sailor who made a knife using biscuit tin and used it for slicing the fish. 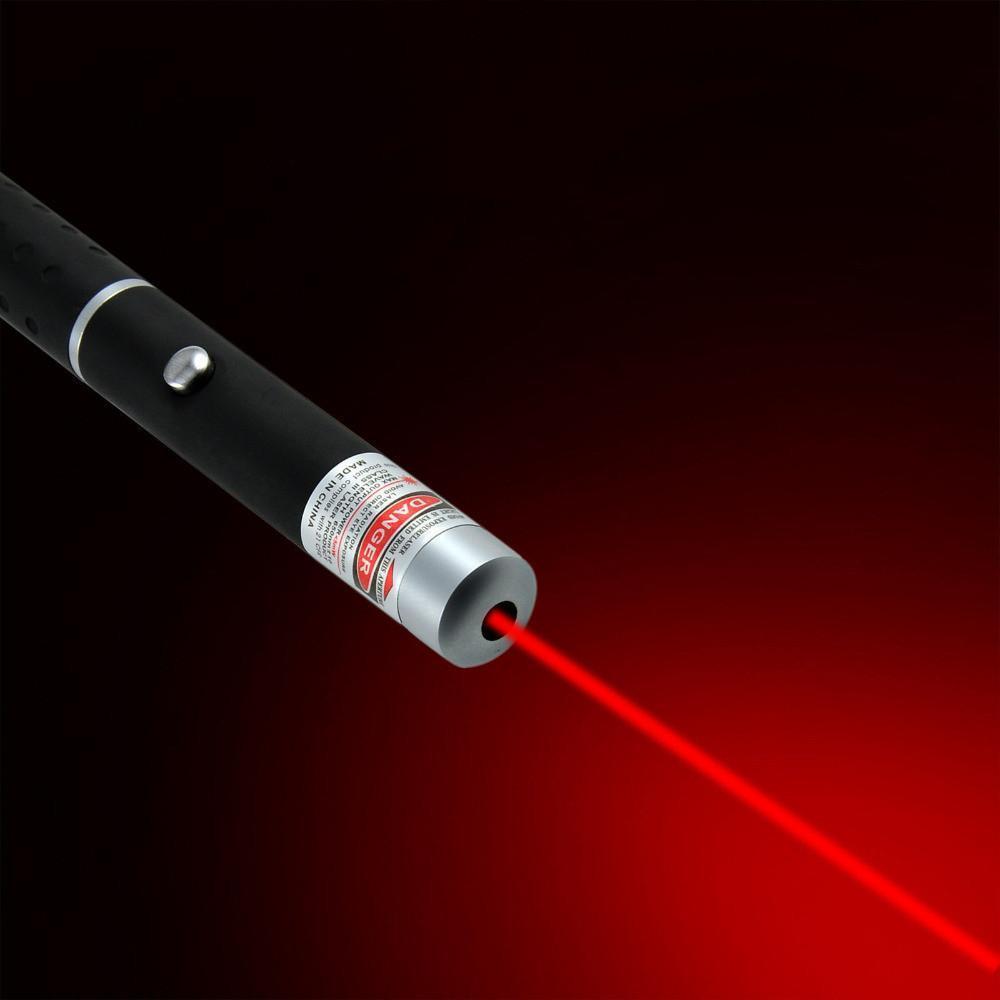 The laser pointers help signal the ships, boats, or a person using lithium cells and they come in a double waterproof plastic pouch. Red is the color of distress, but green color is a higher power and can be seen farther.

So get your survival kit ready and ensure packing these useful sea survival tools for a safe, sound, and smooth voyage!