10 Strongest Alcoholic Drinks: Don't Cheat Yourself By Trying Them

Alcohol overdosing is not an unusual thing. The drinks we usually knock ourselves with consist of 8-25 percent alcohol. At the m... 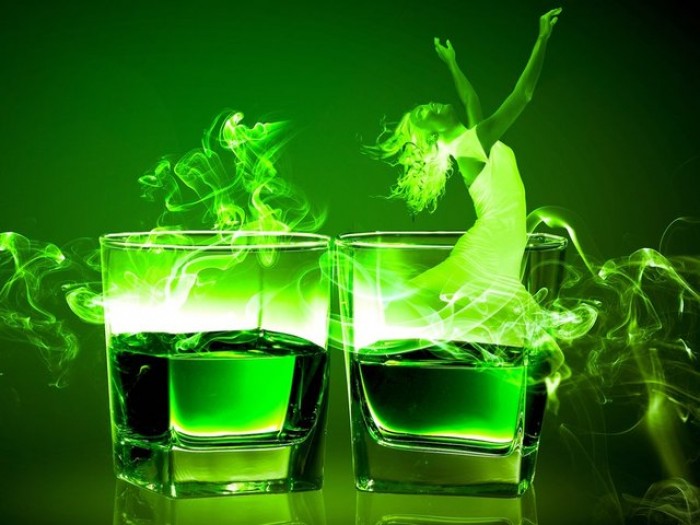 Alcohol overdosing is not an unusual thing. The drinks we usually knock ourselves with consist of 8-25 percent alcohol. At the most 40 percent and beyond that most fear to try and it’s even hard to come across them at bars. There still exists some strongest alcoholic drinks in which ABV (Alcohol by volume) can go up to suicidal 96%. Here are 10 strongest drinks in the world which can knock the manliest out of you. 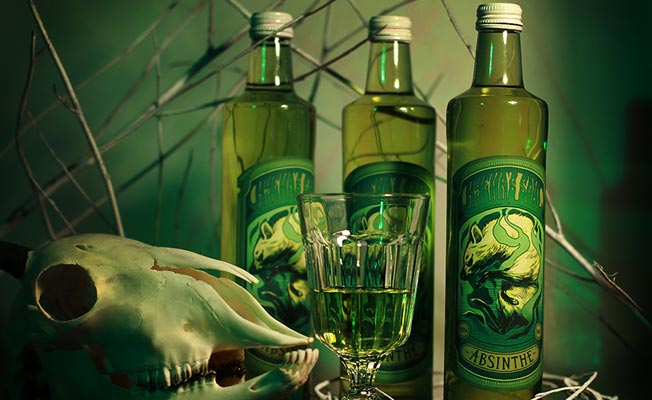 This drink is best known to induce hallucinating effects and it is also available easily. It is made out of woodworm bark or artemisia absinthium. This drink is generally available from 45% ABV to 85% ABV. However, most people don’t go beyond 72% ABV. 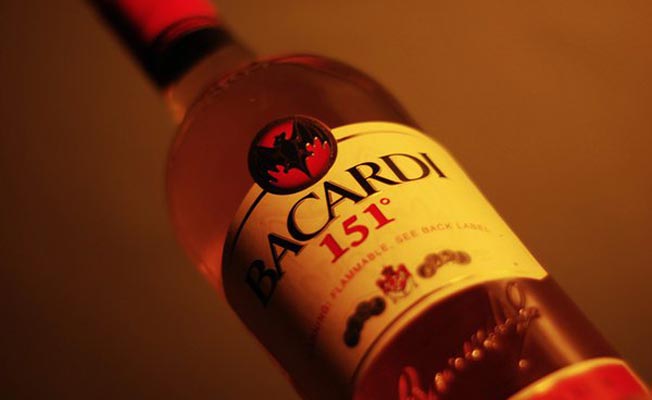 Bacardi 151 bottle comes with a stainless steel fire arrestor. It is normally used in extremely small quantities for rum based cocktails like Cuba Libre and daiquiris. 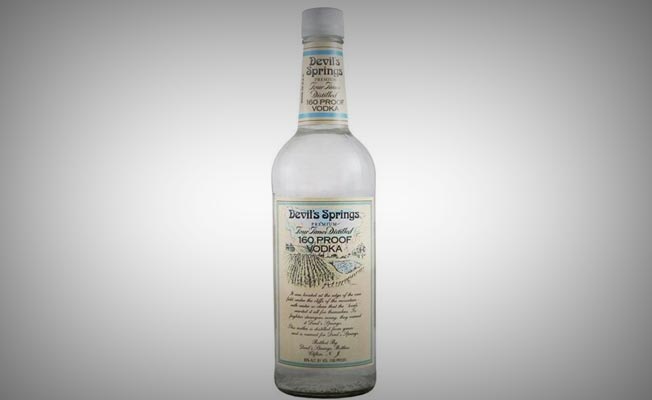 Devil springs is one of the most infamous vodkas. It is best used for making flaming shots and mixed with juices or ginger ale for cocktails. 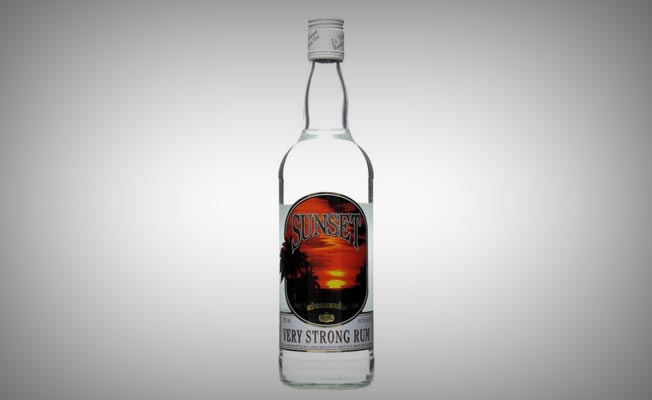 Sunset is world’s most robust rum. It is one of the strongest alcoholic drinks. It will knock out all your senses if you overindulge. It can very likely shred your throat. 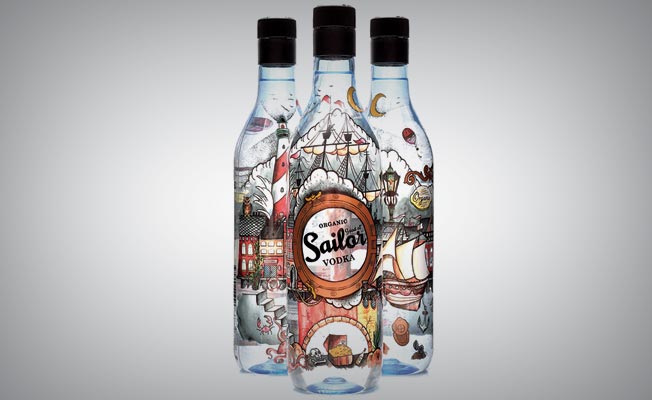 This vodka is vastly consumed in Sweden. This alcoholic drink is hardly known in the world but it takes your liver down to risk. 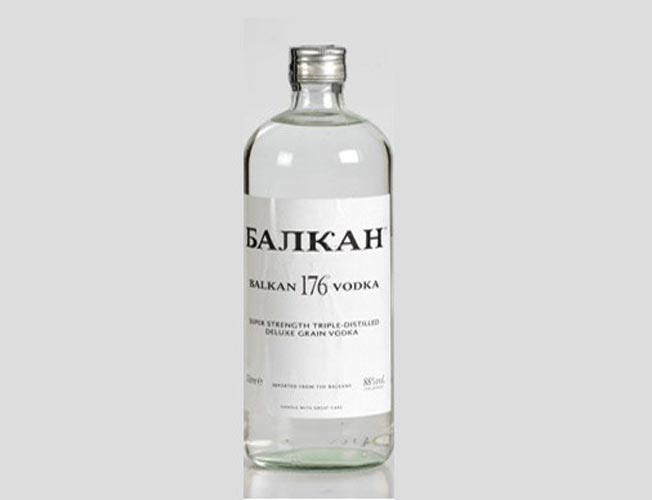 Balkan is the strongest Scandinavian drink ever. It is strongest, odorless, colorless and tasteless. Many cases of death have been reported because of high consumption in shorter periods. 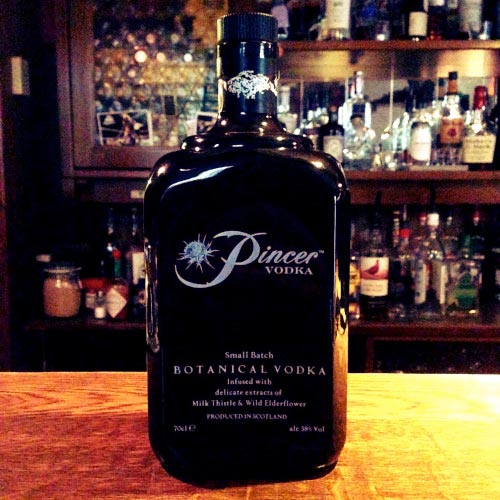 Pincer is the strongest vodka from Scotland with 88.8% ABV. 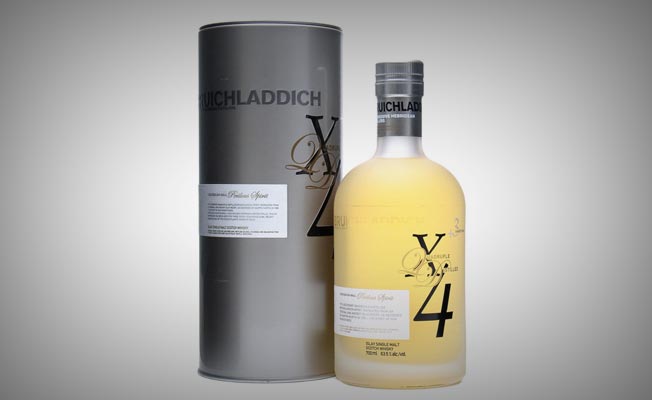 This whisky is incredibly pure and potent and one of the strongest alcoholic drinks in the world. Thanks to the super precise distillation process, the AB is 92%. 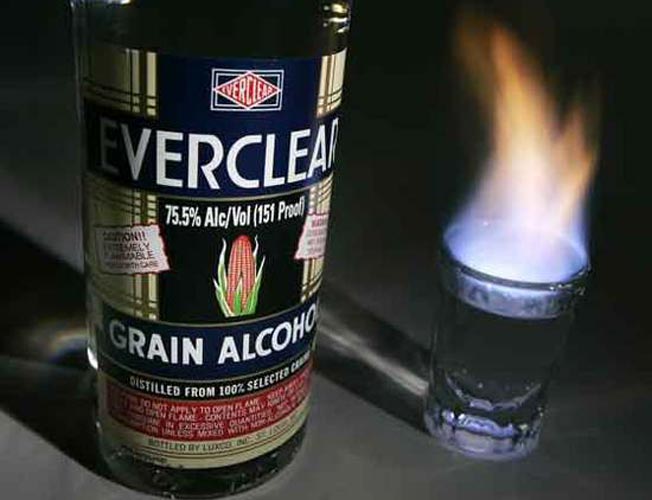 Most people argue that Everclear is the world’s strongest drink but it is isn’t. It is the world’s second strongest. The spirit contains 95% alcohol and this is also tasteless, colorless and odorless. It is manufactured and sold by American company Luxco. 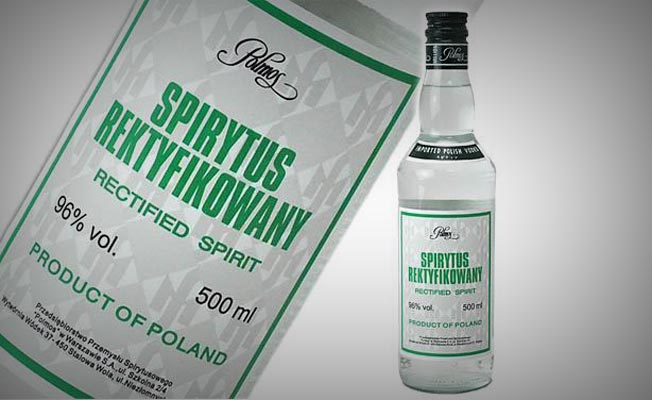 The hard to pronounce Polish vodka is murderous with 96% ABV. Abusing this alcohol can literally send you to god. Spirytus is more potent than any other drink and it is world’s strongest alcoholic beverage.

10 Most Bizarre Eyes That Will Creep You Out