YouTube has evolved a lot in the last few years. People share almost anything on this platform. From funny home videos to huge p... 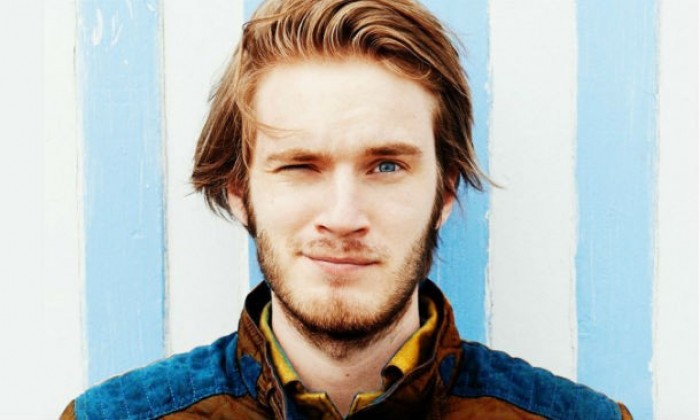 YouTube has evolved a lot in the last few years. People share almost anything on this platform. From funny home videos to huge production houses releasing their trailers on YouTube, people from all backgrounds share their videos on this site. Some YouTubers have made such an efficient use of this medium that they gained worldwide popularity.

Many professional vloggers have earned big amounts for sharing their content on YouTube. With the huge fan base from all around the world, they have become celebrities.

Here is the list of 10 most successful YouTubers of all time. 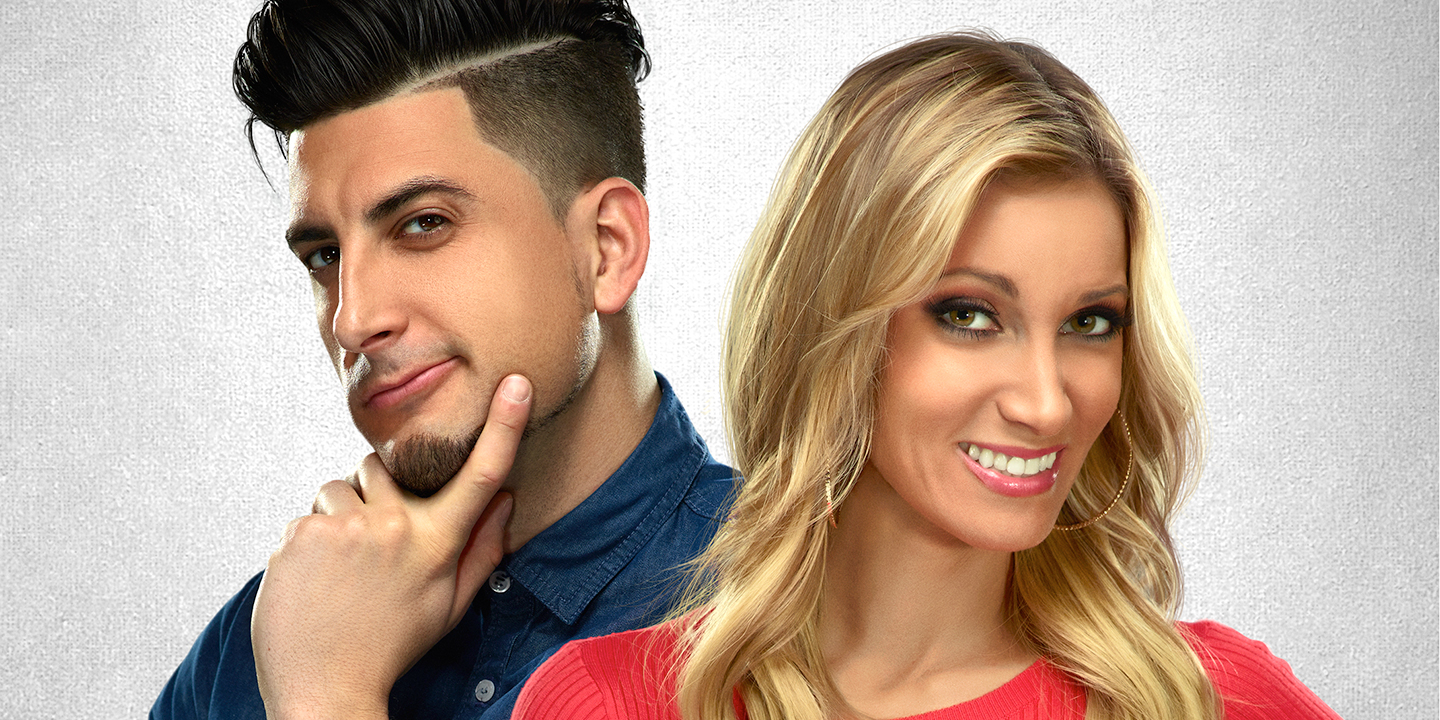 The couple Jesse M. Wellens and Jeana Smith got a brilliant idea in 2007 to play pranks on each other and posting those videos. The videos show how they prepare each other for the pranks and then record their reaction. They have gained more than 1.7 billion views. The couple has become quite rich as well. 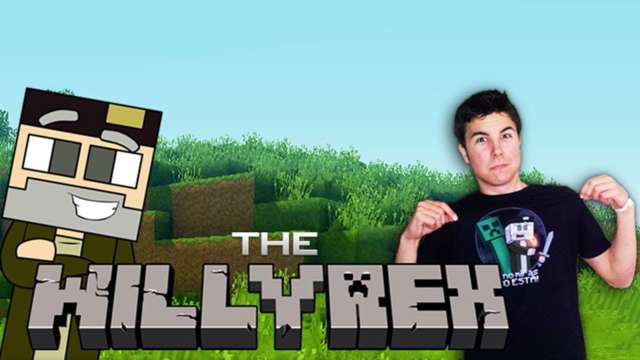 TheWillyrex is the YouTube username of a very popular Spanish videogame commentator. Guillermo Diaz is known for Call of Duty, Grand Theft Auto V, Minecraft videos and Happy Wheels. Willyrex does nothing but plays video games with his YouTube friends in front of the fans. 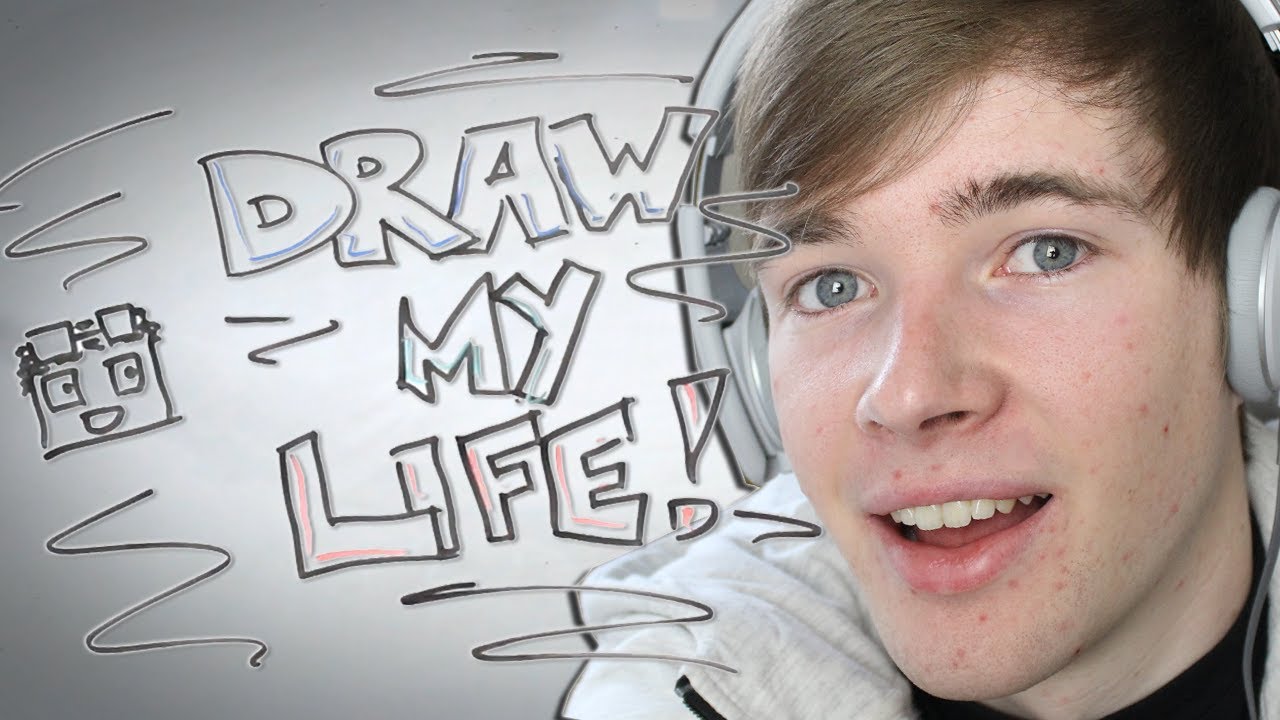 Daniel Middleton is one of the most popular British YouTube celebrities. He is widely known as the TheDiamondMinecart. He has uploaded nearly 2000 videos and still counting. He is considered as the king of Minecraft by many. 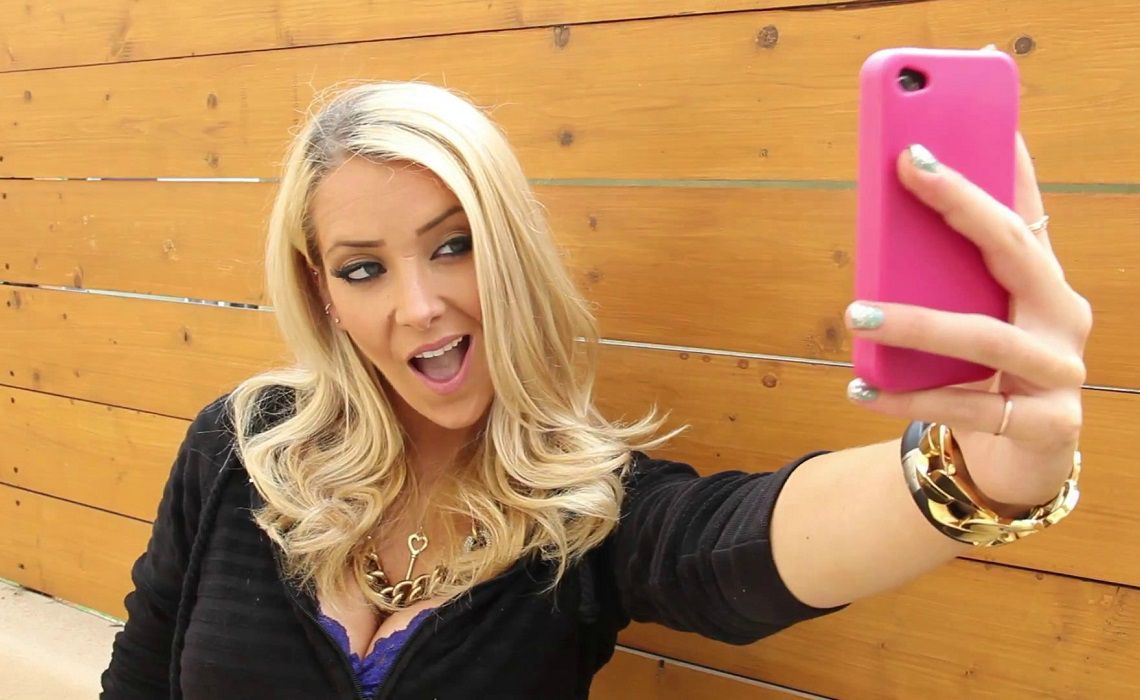 Jenna N. Mourey is better known as Jenna Marbles. The American YouTube vlogger and comedian is considered as the ‘queen’ of YouTube. 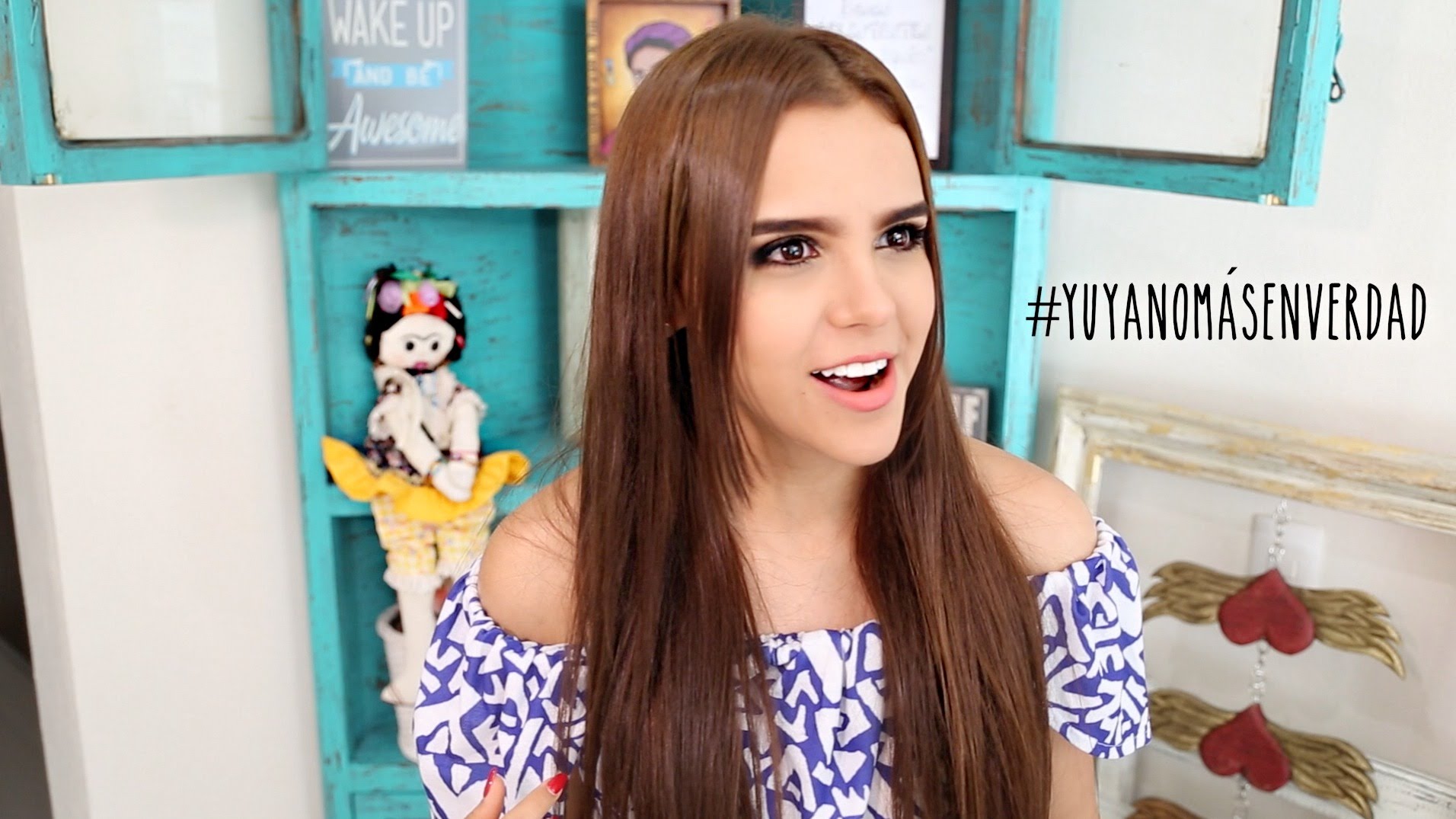 Mariand Castrejon posts all things related to beauty on her super successful channel Yuya. She is an icon for the youth in her native Mexico. 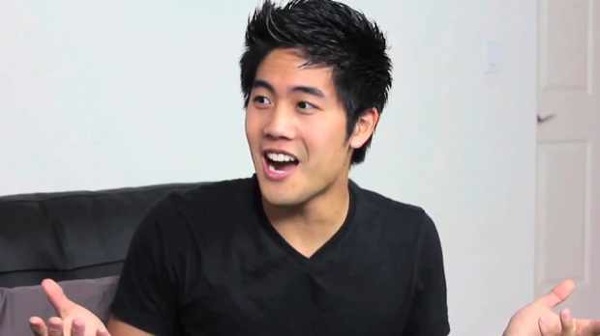 Ryan Higa is also known by his YouTube name Nigahiga. The hilariously funny videos of the American YouTuber and comedian have received more than 2 billion views. 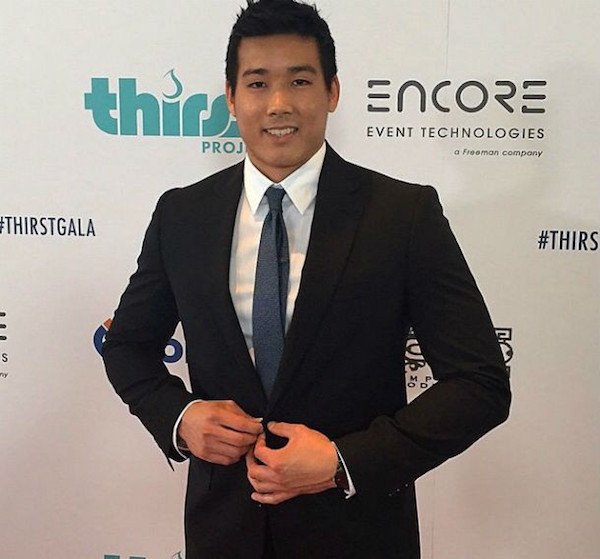 Evan Fong is the most famous Canadian YouTuber. He started his channel VanossGaming in 2011 and is one of the most popular gaming commentators in the world. He focuses on gaming culture and offers helpful gameplay tips in his videos. 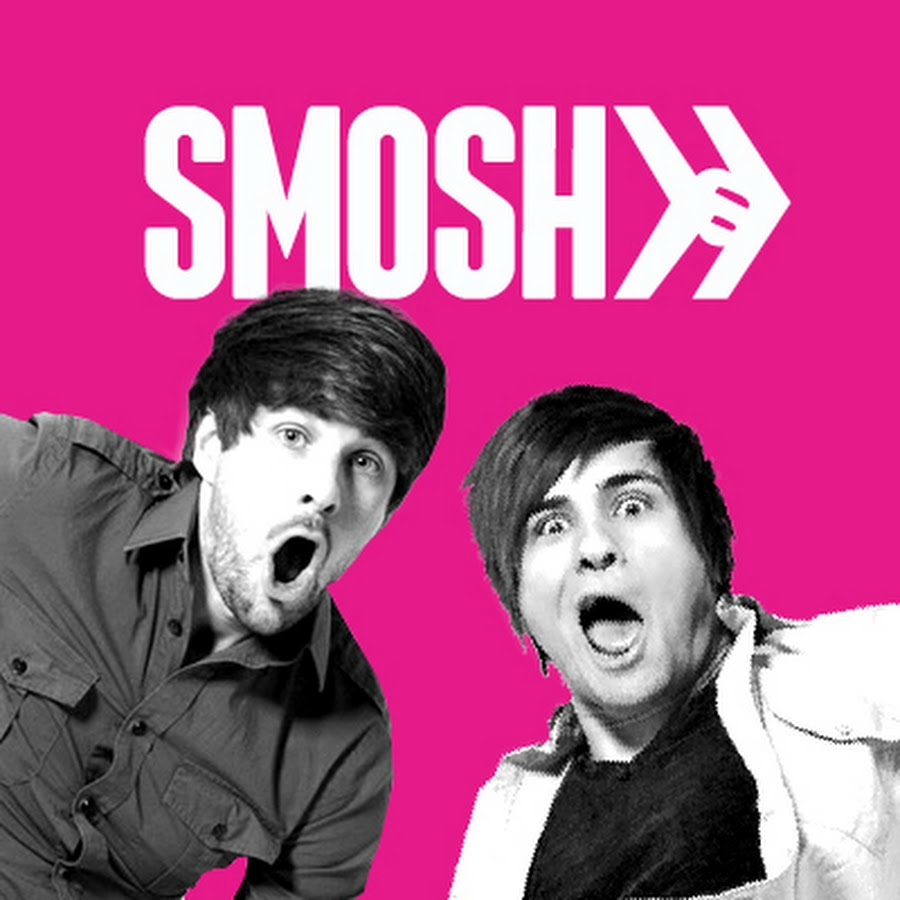 The American web based sketch comedy duo, Ian Andrew Hecox and Anthony Padilla are known as Smosh. The channel has attained 5.4 billion views and attracted more than 21 million subscribers. The good news is they are expanding; including others to handle their animated, foreign language and gaming videos. You might also have noticed, their sketches include more actors. 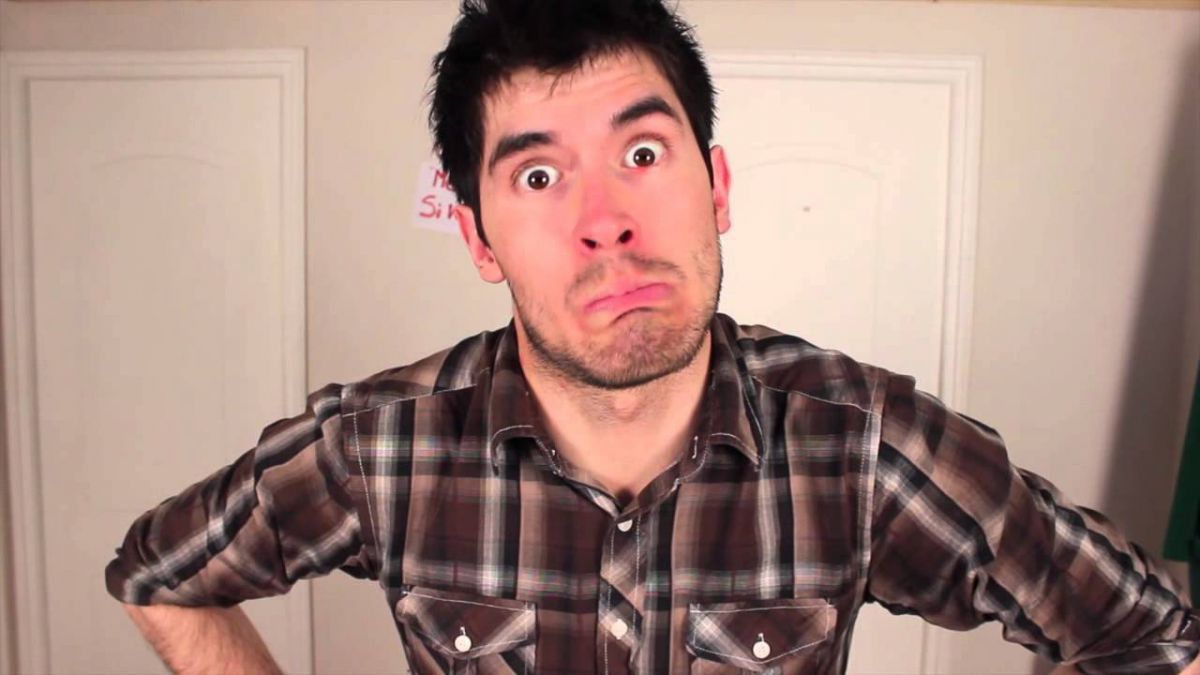 HolaSoyGermán is a Chilean YouTube comedian, musician and writer among many other things. He has uploaded only 137 and yet gained more than 30 million subscribers. When he is not making funny videos, he produces songs with his band which he uploads on his YouTube channel. He is also the top non-English-speaking YouTuber in history. 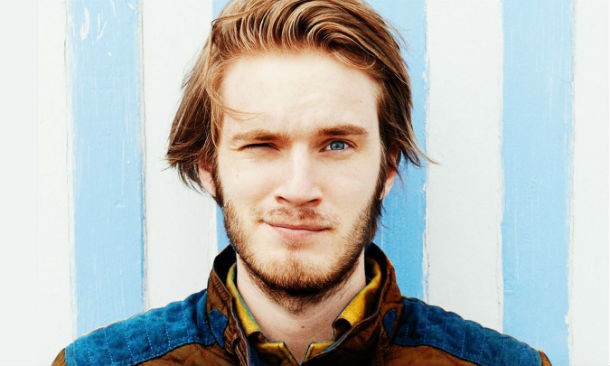 PewDiePie is the undisputed Swedish king of YouTube. He is the most famous and richest YouTuber in the world till date. In 2014, his channel surpassed Rihanna’s Vevo account and became the most viewed channel of all time.

10 Of The Biggest Indian Scams In Defense System